We have compiled a list of all of the Marvel movies on Netflix that are currently available, so you don’t have to waste time searching for them. 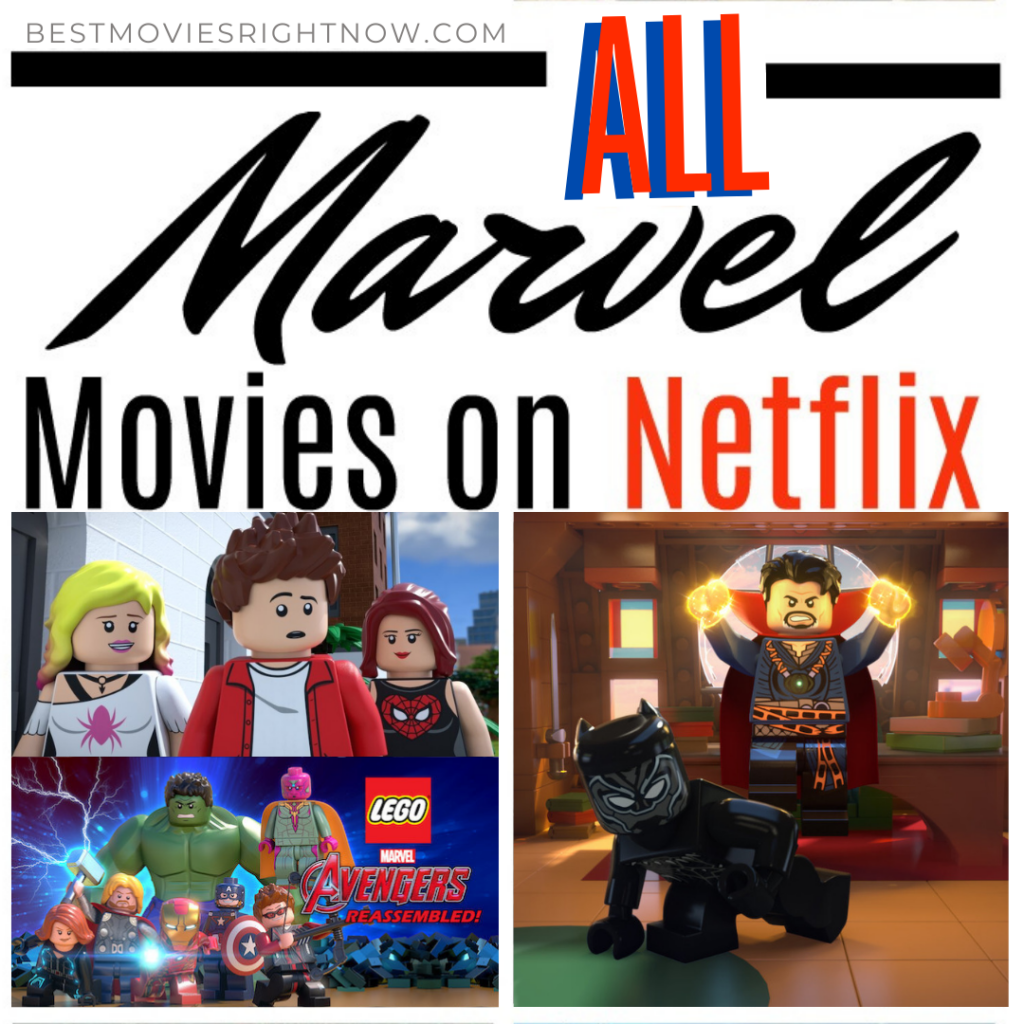 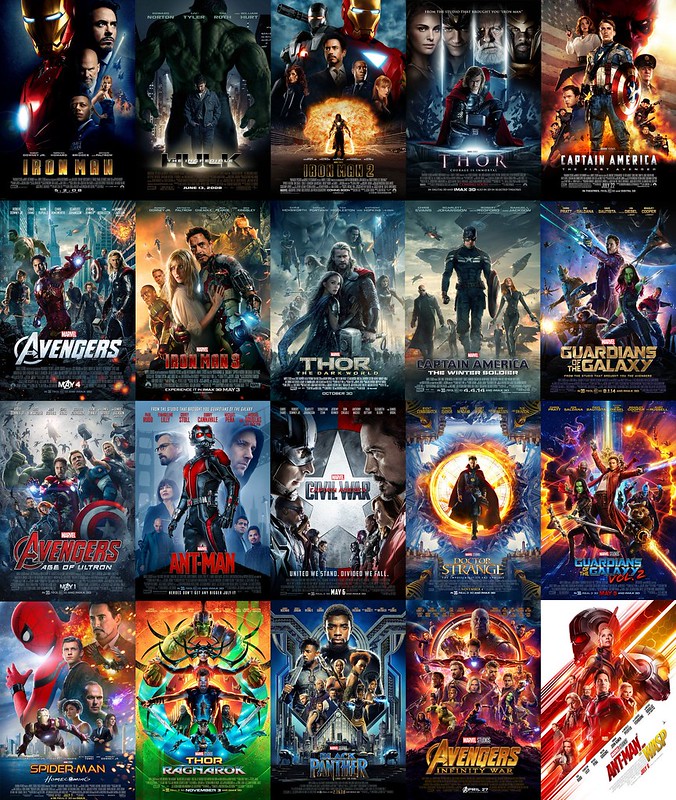 What are Marvel movies? 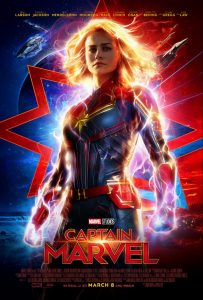 Marvel counts among its characters such well-known superheroes as Captain America, Spider-Man, Hulk, Thor, Doctor Strange, Iron Man, Wolverine and Daredevil, including such teams as the Avengers, the X-Men, and the Fantastic Four, and antagonists such as Venom, Doctor Doom, Red Skull, Green Goblin, Thanos, Ultron, Doctor Octopus, The Collector, Magneto, Abomination and Loki. 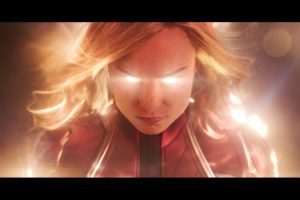 Most of Marvel’s fictional characters operate in a single reality known as the Marvel Universe, with locations that either mirror real-life cities or are fictional places.

Characters such as the Avengers, the Fantastic Four, the Defenders, Spider-Man, Daredevil, Jessica Jones, Luke Cage, Iron Fist, Doctor Strange, and other Marvel superheroes are based in New York City.

Whereas the X-Men have historically been based in Westchester County, New York while Black Panther has operated in his home country of Wakanda, the Inhumans home have always been their royal capital of Attilan, the Guardians of the Galaxy traverse through the cosmos in their ship the Milano, Gambit’s stories tend to be set in New Orleans, and Hulk’s stories often have been set in the Southwestern United States. (Source)

These are great selections to add to your Netflix list. 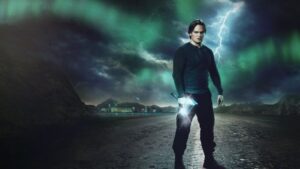 In a Norwegian town poisoned by pollution and rattled by melting glaciers, the End Times feel all too real. It’ll take a legend to battle an old evil. (Watch on Netflix) 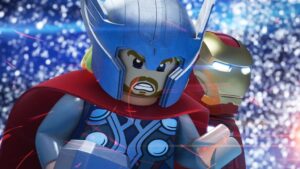 Planning to conquer the planet, Loki gathers a band of supervillains and challenges the Marvel superheroes. | Stream on Netflix 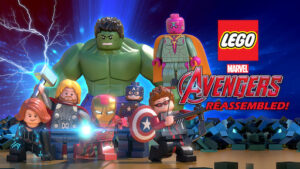 When Ultron seizes control of Iron Man’s armor, the Avengers race to save their friend and stop an evil plot to take over the world. | Stream on Netflix 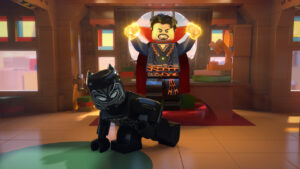 When Thanos joins forces with villains Killmonger and Klaue to destroy Earth, Black Panther rushes to stop them from stealing Wakanda’s vibranium. | Stream on Netflix 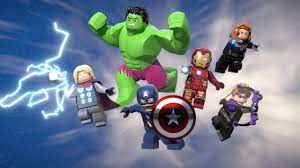 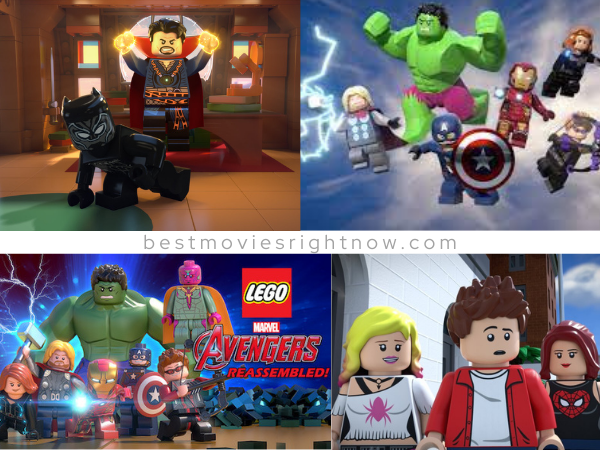 When a mysterious force steals Tony Stark’s weather machine to wreak havoc on the world, the Avengers must survive the extreme storms to save the day. | Stream on Netflix 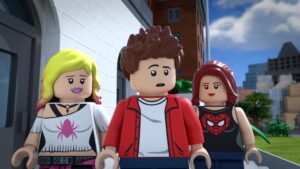 When Green Goblin and Venom team up for a disastrous scheme, Spider-Man calls in a wall-crawling ally and must rely on his Spidey senses to stop them. | Stream on Netflix 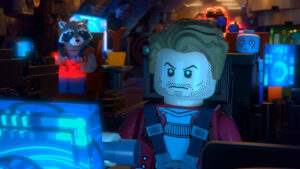 The Guardians are on a mission to deliver the Build Stone to the Avengers before the Ravagers, Thanos and his underlings steal it from them. | Stream on Netflix

Do you have any favorite Marvel movies on Netflix?

Will Marvel movies stay on Netflix?

Netflix has confirmed that several Marvel shows, including Daredevil, Jessica Jones, and Iron Fist, will be leaving the service. As a result, it appears likely that they will be joining Disney+.

Why is there no Avengers on Netflix?

There used to be a lot of Marvel movies on Netflix. The films were added to Netflix as part of a deal struck between Netflix and Disney. It ended before Disney Plus launched, so the Marvel movies have gradually been removed from Netflix.
So, no, you won’t be able to watch Marvel films on Netflix.

Where can I see Marvel movies?

Marvel streaming guide: Where to watch the Marvel movies and TV shows online: 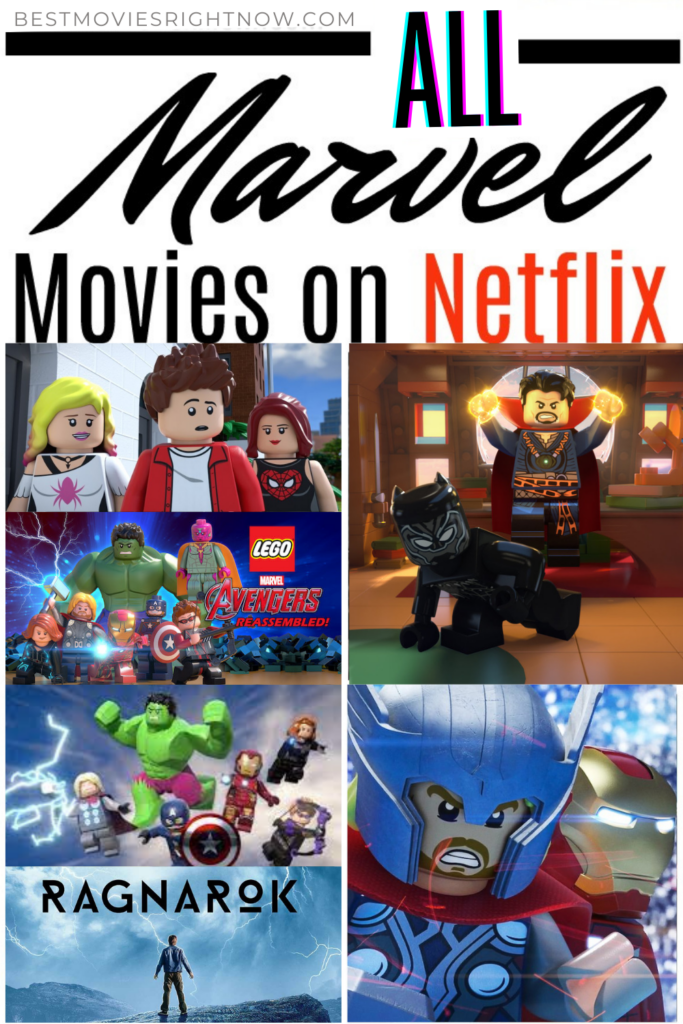 The Best Movies to Marathon at Home