Mermaids are among the most interesting fictional creatures. They’ve been alluring for years, in a number of ways, from their dazzling tails to their existence beneath the water. As a result, we’ve created a list of Mermaid Movies for you to enjoy on March 29, Mermaid Day.

There are some mermaids that are quite well-known, such as Ariel in The Little Mermaid of Disney, and others that are less well-known yet may ultimately end up on a certain must-watch list. 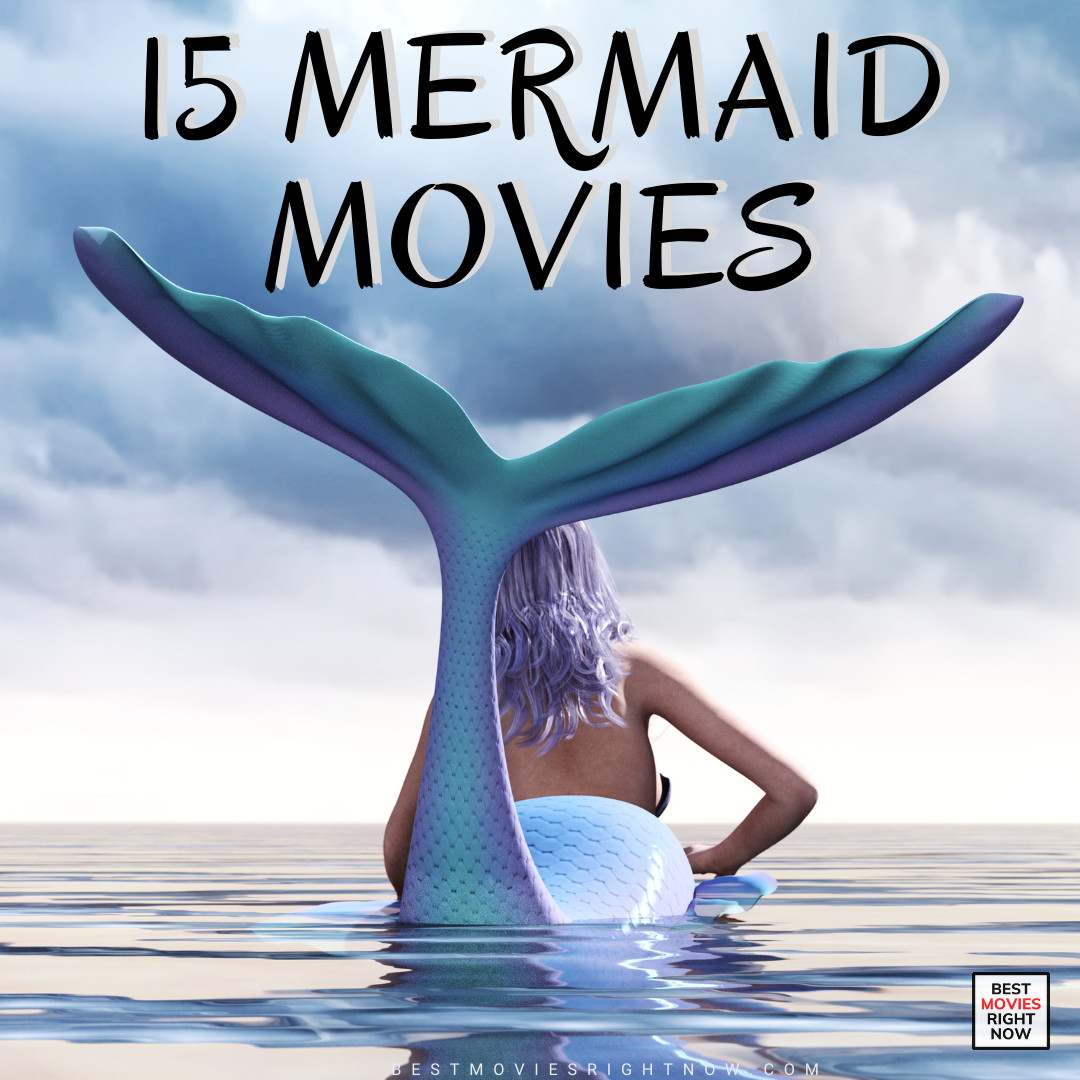 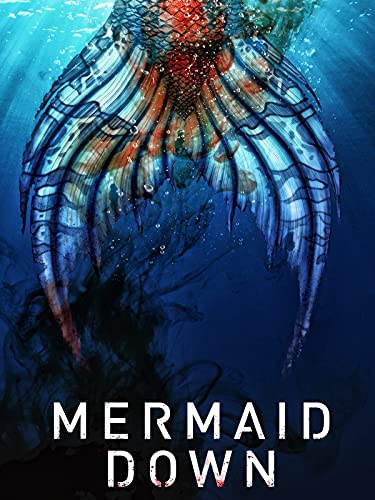 A mermaid is pulled from the water, has her fin cut off, and is sent to a psychiatric institution when no one believes she is really a mermaid.

Ariel, the fun-loving and mischievous mermaid, is enchanted with all things human. Disregarding her father’s order to stay away from the world above the sea, she strikes a bargain with a devious sea witch to trade her beautiful voice for legs. But can she also win a prince’s heart? 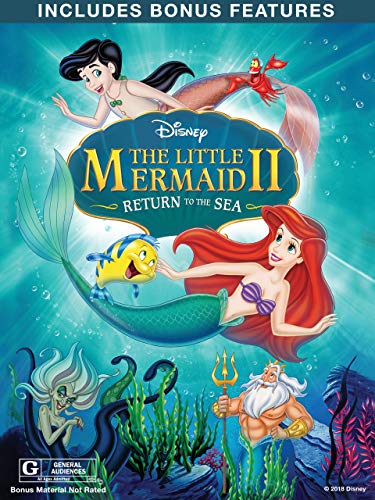 Little Mermaid II: Return to The Sea
Buy on Amazon

The Little Mermaid 2: Return to the Sea

Ariel and Eric must hide their precious daughter Melody’s mermaid heritage to protect her from Ursula’s revengeful sister, Morgana. 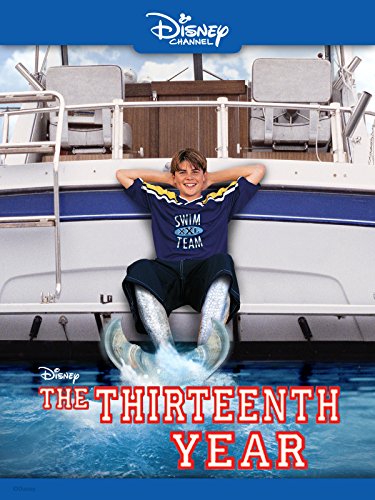 The Thirteenth Year
$5.99
Buy on Amazon

As a boy (Chez Starbuck) approaches adolescence he grows scales and fins, communicates with fish and breathes underwater. 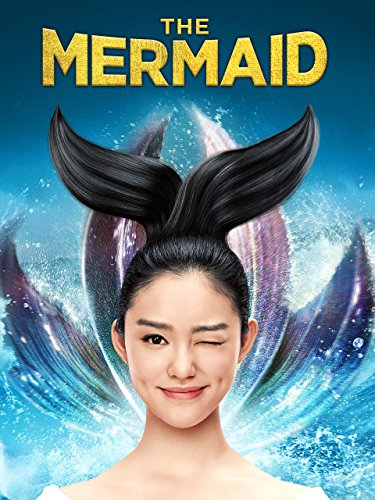 From Stephen Chow, director of Kung Fu Hustle, comes The Mermaid: an outrageous, in-your-face action comedy and movie phenomenon that has become China’s biggest film of all time! 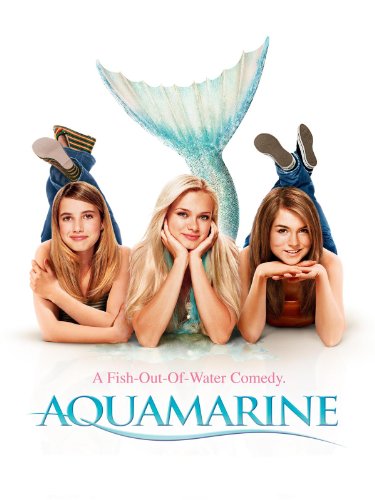 The mermaid, a sassy creature named Aquamarine (Sara Paxton), is determined to prove to her father that real love exists, and enlists the girls’ help in winning the heart of a handsome lifeguard (Jake McDorman). 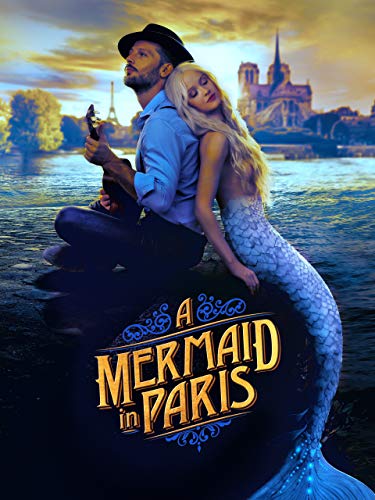 A Mermaid in Paris

Twelve-year-old Ryan is despondent about moving to a dying seacoast village, until she forms an unlikely friendship with a quirky teenage mermaid. 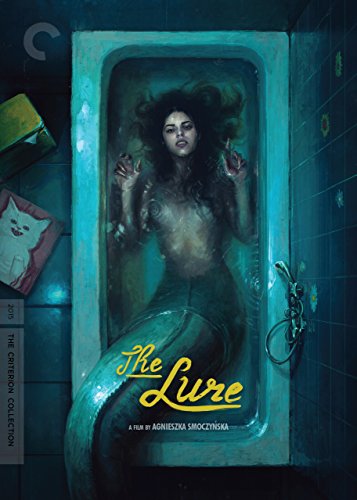 In this bold, genre-defying horror-musical mashup – the playful and confident debut of Polish director Agnieszka Smoczynska – a pair of carnivorous mermaid sisters are drawn ashore in an alternate ’80s Poland to explore the wonders and temptations of life on land. 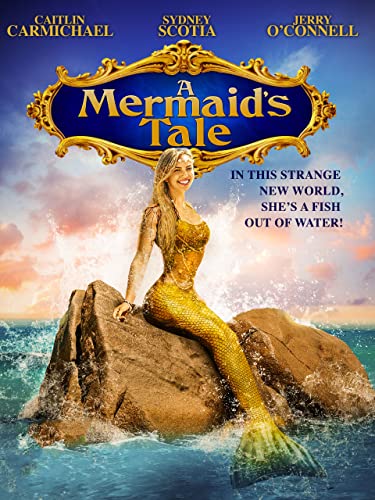 A twelve-year-old girl befriends a quirky teenage mermaid who’s anything but mythical, and their friendship could heal an age-old feud. 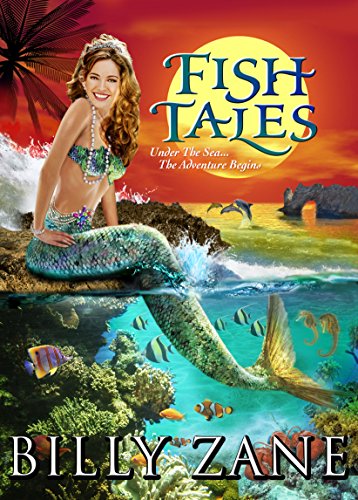 When Thomas (Billy Zane) takes a trip to Greece with his daughter, he expects a relaxed holiday from his troubles back home. Instead, things get complicated when he falls in love with a beautiful mermaid and battles an evil sea captain’s plot to bring in the ultimate catch.
Hailed by audiences as the great comedy catch of the year, ‘Fish Tales’ is a fun, quirky story the whole family will enjoy! 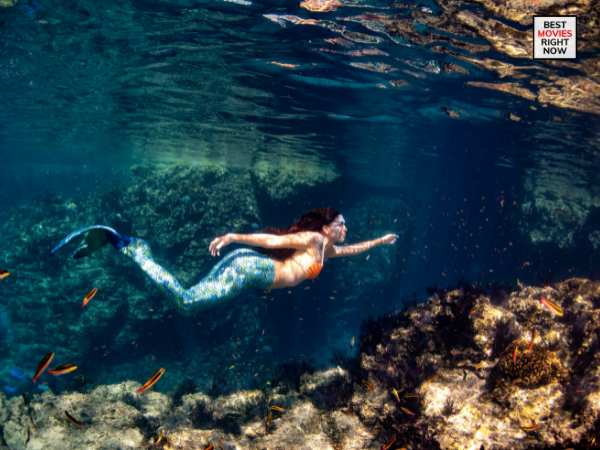 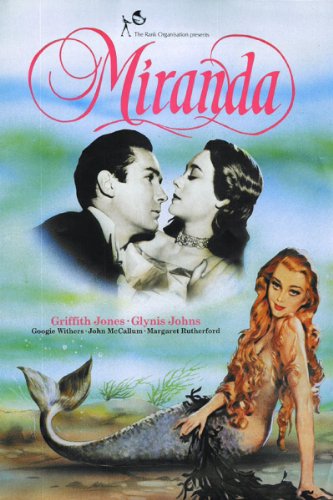 While on a seaside vacation, a doctor finds a beautiful mermaid (Glynis Johns) and takes her to London to see the big city in this comedy fantasy. 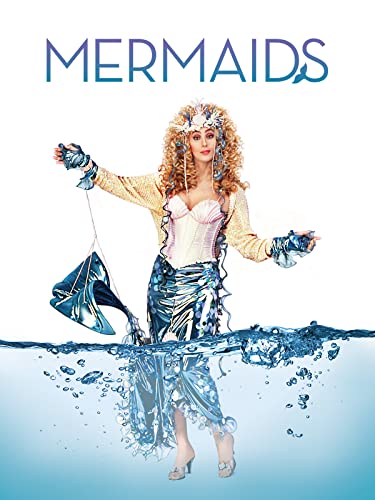 New England the early 1960s. A sexy and unpredictable single mother of two is a source of constant embarrassment to her confused 15-year-old daughter, who’s trying to deal with her own sexual awakening–and not having an easy time of it. Based on a novel by Patty Dann. 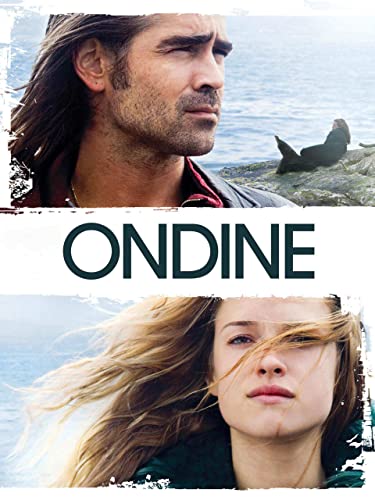 Fisherman Syracuse (Colin Farrell), a recovering alcoholic, lives with his daughter, Annie (Alison Barry), in a small village on the Irish coast. One afternoon, a mystifying and beautiful girl, Ondine (Alicja Bachleda), gets caught in his nets as he wades along the water.

Aboard the boat, Ondine brings Syracuse great luck, seemingly drawing the fish towards his nets. However, the fisherman starts to fear that Ondine may not be meant for this life. 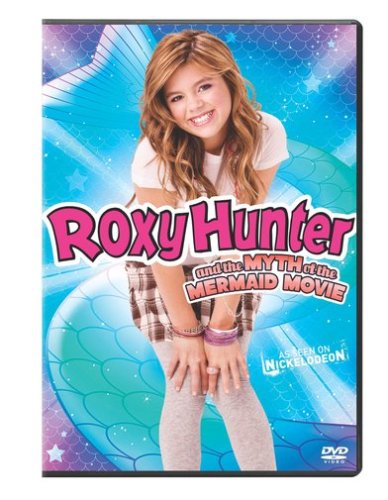 Roxy Hunter & The Myth of the Mermaid
$6.47
Buy on Amazon

Roxy Hunter and the Myth of the Mermaid

Pint sized super-sleuth Roxy Hunter attempts to discover the true identity of a soggy stranger who may just be a real-life mermaid. 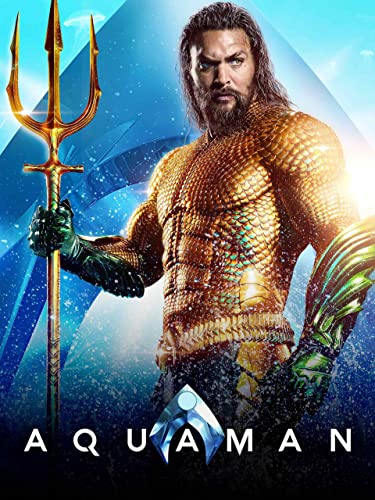 Once home to the most advanced civilization on Earth, the city of Atlantis is now an underwater kingdom ruled by the power-hungry King Orm. With a vast army at his disposal, Orm plans to conquer the remaining oceanic people — and then the surface world.

Standing in his way is Aquaman, Orm’s half-human, half-Atlantean brother and true heir to the throne. With help from royal counselor Vulko, Aquaman must retrieve the legendary Trident of Atlan and embrace his destiny as protector of the deep. 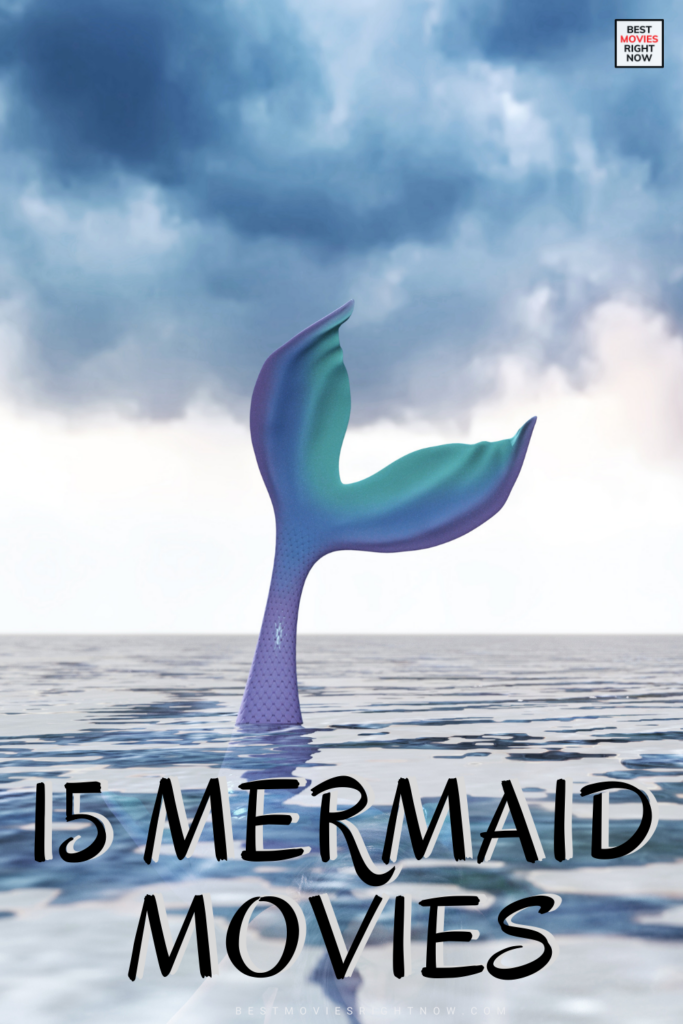