The first threat against a dog that most of us saw was in the classic 1939 film The Wizard of Oz, when the Wicked Witch of the West said, “I’ll get you, my pretty, and your little dog, too!”

Our fixation on animals in Hollywood—most notably dogs—began to grow from that point on. The most beloved dogs in film and television history span generations—and one might even be a better basketball player than Russell Westbrook. 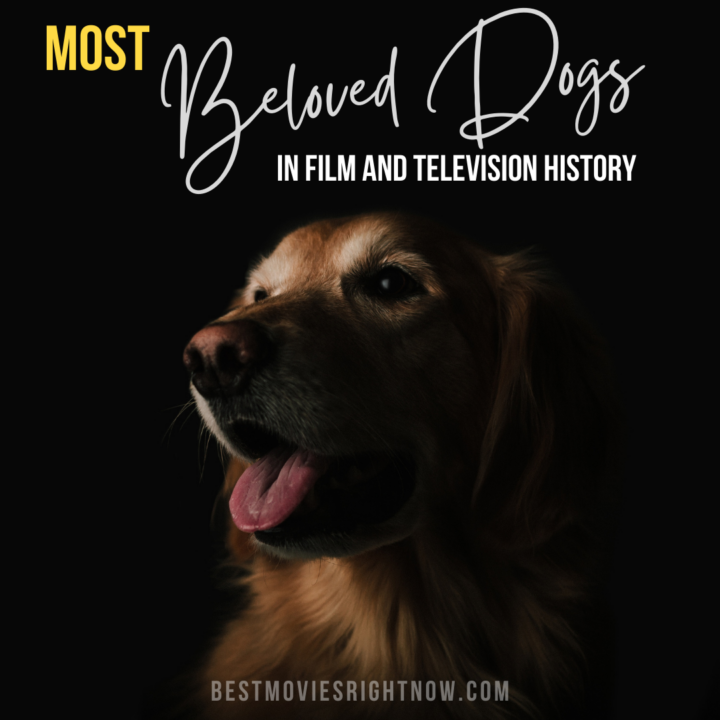 Beloved Dogs in Film and Television 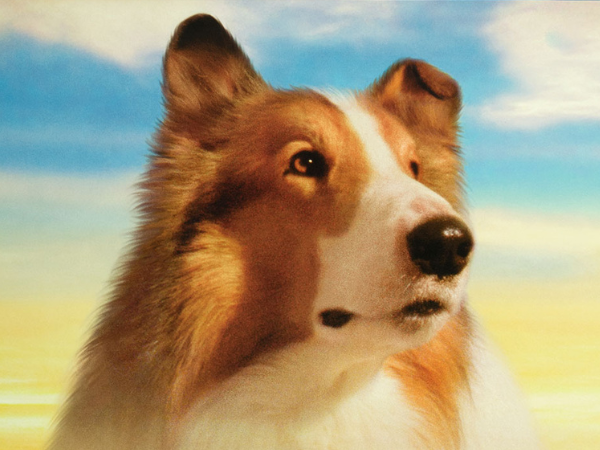 If little Timmy fell into a well, we had the comfort of knowing that Lassie was going to save him. Multiple dogs played the iconic rough collie through the years, but it was Pal whom we first saw in the 1943 film Lassie Come Home.

Pal earned the role by accident when his previous owner left him with an animal trainer because Pal couldn’t stop barking and chasing motorcycles. The trainer, Rudd Weatherwax, managed the barking—but the chasing ensued. 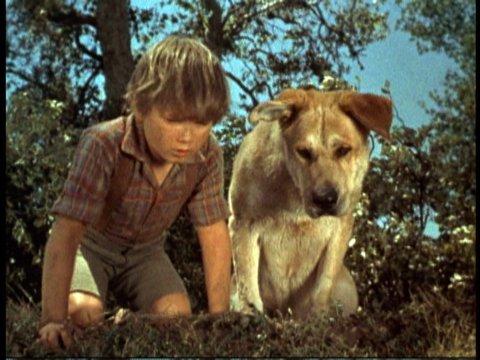 Many children’s first taste of pet death comes from one of two movies: you either experienced the anguish of Bambi finding his mother or the pain of sending Old Yeller out to pasture.

Spike, a mastiff-labrador mix, played the legendary hound in the 1957 movie Old Yeller. Another Weatherwax—Frank, the brother of Rudd—had his hand in training the shelter dog.

If you’re a child of the ’90s, you undoubtedly watched at least one of the Beethoven movies. The drooling mastodon warmed the hearts of families everywhere with his hijinks, which drove the late Charles Grodin up a wall.

The Saint Bernard’s off-screen name was Chris. He landed the role because he was very chill and relaxed, despite his massive stature. 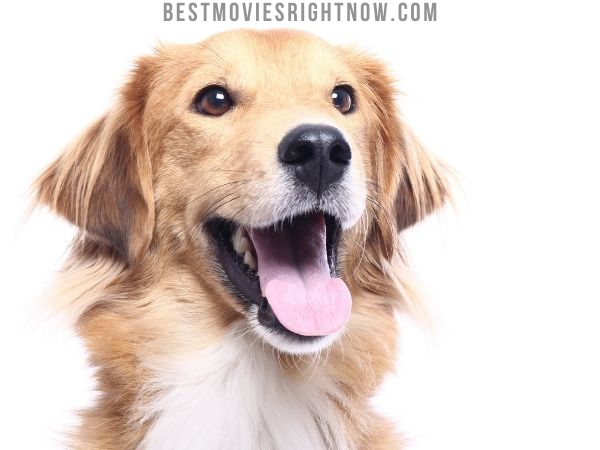 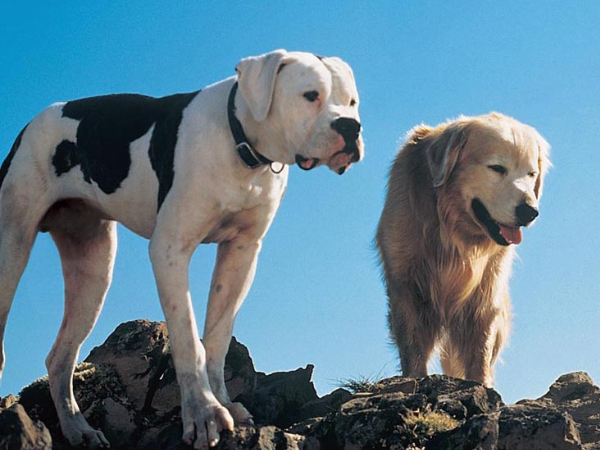 One tape that ’90s kids constantly had in their VHS players was the classic Homeward Bound. Perhaps because the animals could talk, everyone loved Chance the bulldog, Shadow the golden retriever, and Sassy the Himalayan cat and felt heartbreak when they went on their cross-country excursion.

A bulldog named Rattler played the lead role of Chance; he had nearly two months of training before getting the nod. If any dog needed a relaxing getaway to doggy day care, it would have been Chance—those porcupine stingers must have smarted. 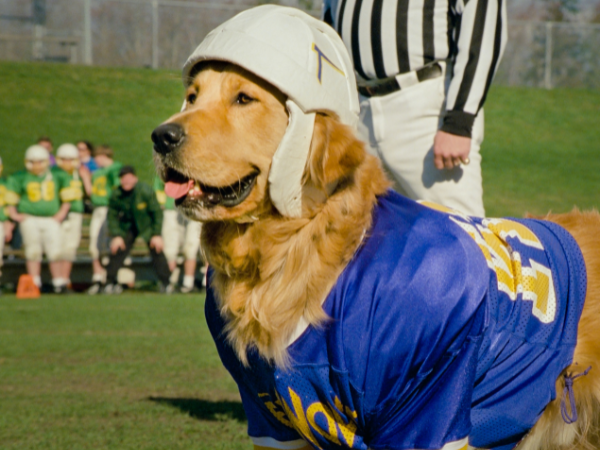 The golden retriever that played Buddy in the Air Bud films—also named Buddy—didn’t receive any Oscar nominations for his role. But he did win the hearts of folks worldwide with his wicked jump shot.

Of course, there are many more beloved dogs in film and television history, but this collection of canines deserves all the boops in the world. 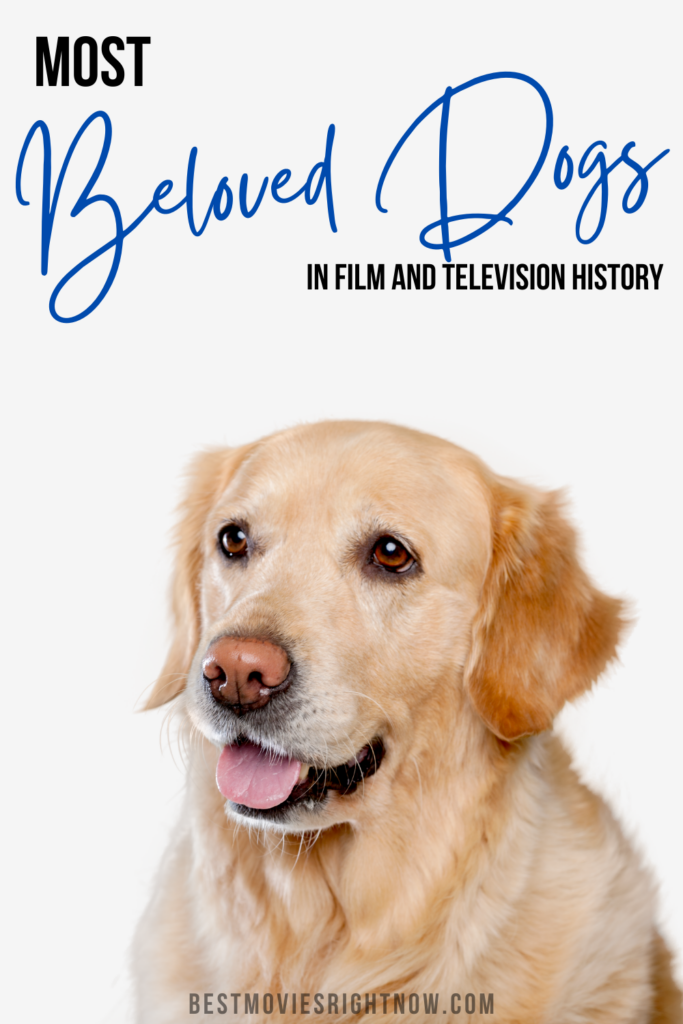