There are tons of sports out there for any sort of interest. Motorsports are becoming increasingly popular with lots of great movies about these races. 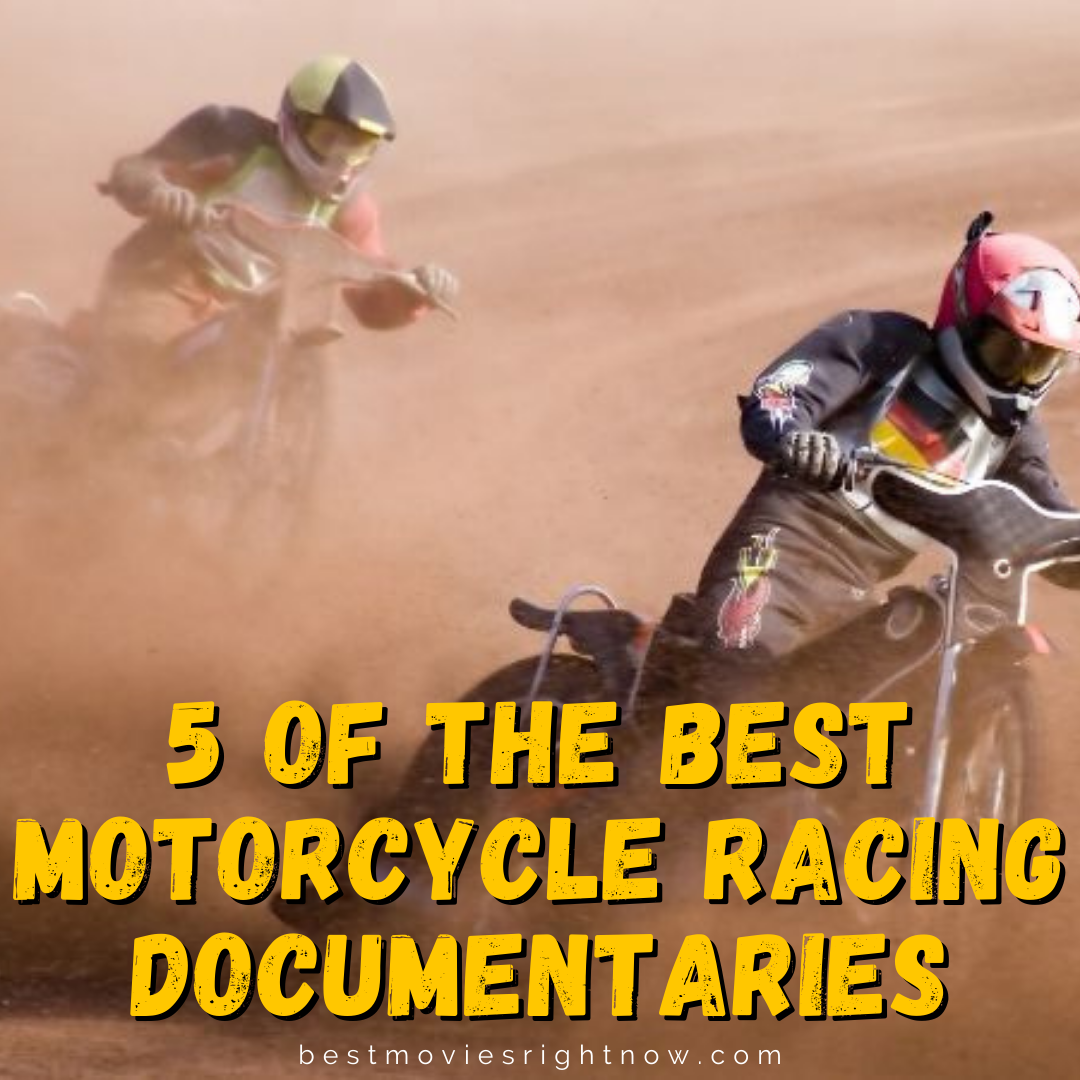 These are five of the best motorcycle racing documentaries you can find to learn more about the sport, the races, and the riders who compete in them. 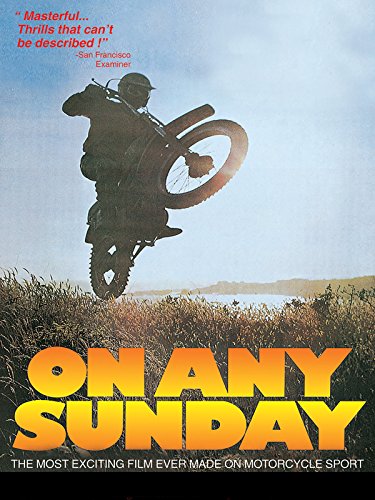 This is an American documentary about different motorcycle sports. Released in 1971, this film touches on the different personalities and types of riders. Motocross riders were portrayed as free-spirited types, whereas desert racers were loners.

It also illustrated the different riders’ personalities, from the business-like seriousness of Mert Lawwill to the carefree David Aldana. Uniquely, the movie features American actor and stuntman Steve McQueen, who helped produce it.

McQueen was an avid motorcycle racing enthusiast and competed in some himself. Given motorcycle racing’s intense history, it’s no surprise the documentary earned overwhelmingly positive reviews and was nominated for the 1972 Academy Award for Best Documentary Feature. 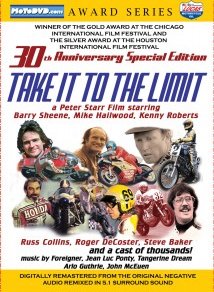 Take It to the Limit - 30th Anniversary Special Edition
$95.00
Buy on Amazon

Take it to the Limit

It was produced in 1979 and released in 1980. It also has music by the British-American rock band Foreigner. 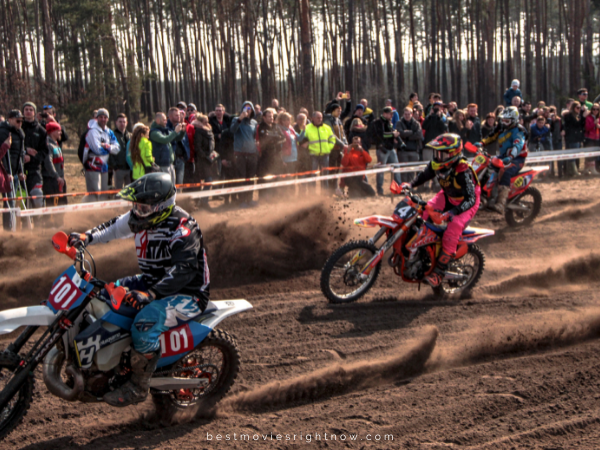 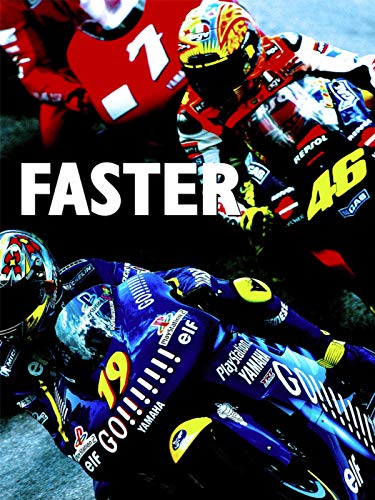 This documentary is specific to the road racing world championship MotoGP. It features narration by actor Ewan McGregor and spotlights 24 riders through the series on the road to becoming the MotoGP champion.

Throughout the film, Biaggli and Rossi have a rivalry on and off the track, and Garry McCoy’s unique riding style—spinning up his rear tire while braking corners—is showcased. 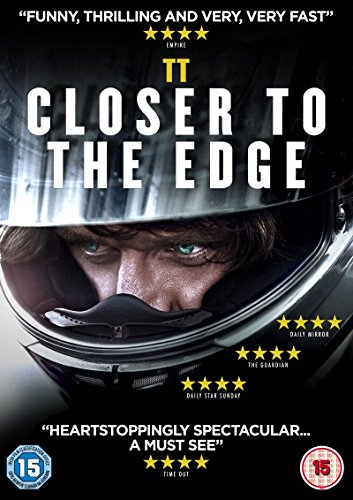 TT3D: Closer to the Edge

TT3D: Closer to the Edge is a British documentary about the Isle of Man TT race, which is arguably the most dangerous motorcycle race in history. This film documents the 2010 race and its leading riders.

Narrated by actor Jared Leto, the film uses 3D technology to showcase what motivates the racers for this annual competition. Some of the more notable riders include Guy Martin, John McGuinness, Conor Cummins, and Ian Hutchinson.

Additionally, the film highlights the tragic fatalities in the Isle of Man race, specifically when introducing Bridget Dobbs, the widow of racer Paul Dobs who died in the 2010 race. 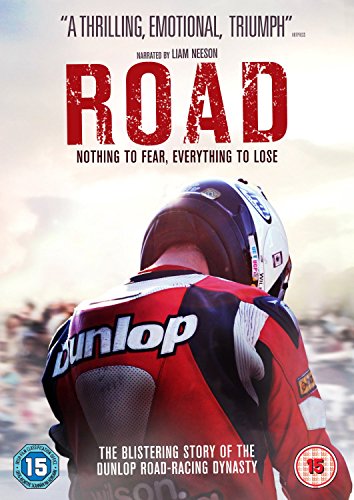 The last documentary on this list is Road. This film depicts two sets of brothers from Northern Ireland who have raced for over thirty years. Actor Liam Neeson narrates the thrilling footage of the sport and its impact, making it a must-see documentary for any motorcycle enthusiast. 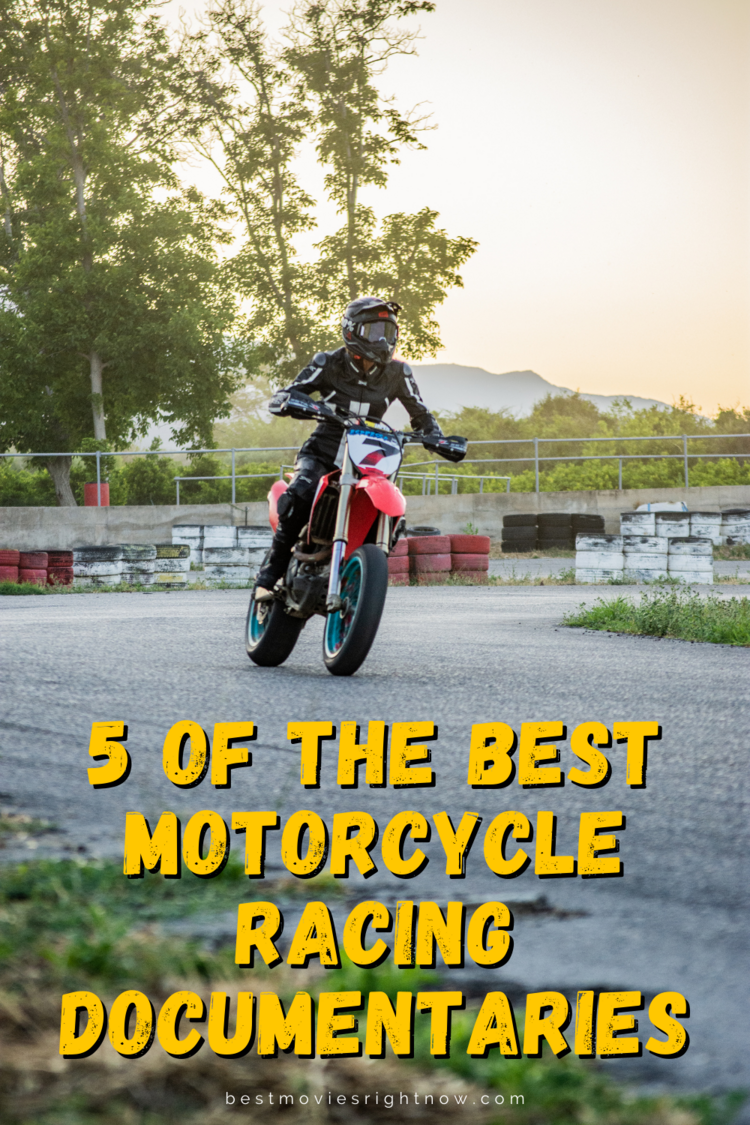 Learned a lot from this article! Keep up the amazing writing.

[…] 5 of the Best Motorcycle Racing Documentaries […]

4 of the Best Movies for Cyclists

[…] 5 of the Best Motorcycle Racing Documentaries […]

[…] There are tons of sports out there for any sort of interest. Motorsports are becoming increasingly popular with lots of great movies about these races. Check out 5 of the Best Motorcycle Racing Documentaries. […]