Jamaica is famous across the globe as the Reggae Kingdom, a must-see travel and tourist destination, and the home of some of the world’s most delectable cuisines. With International Reggae Day (July 1) as the emphasis, we showcase films that transcend beyond the beauty of Jamaica through these Movies about Jamaica. 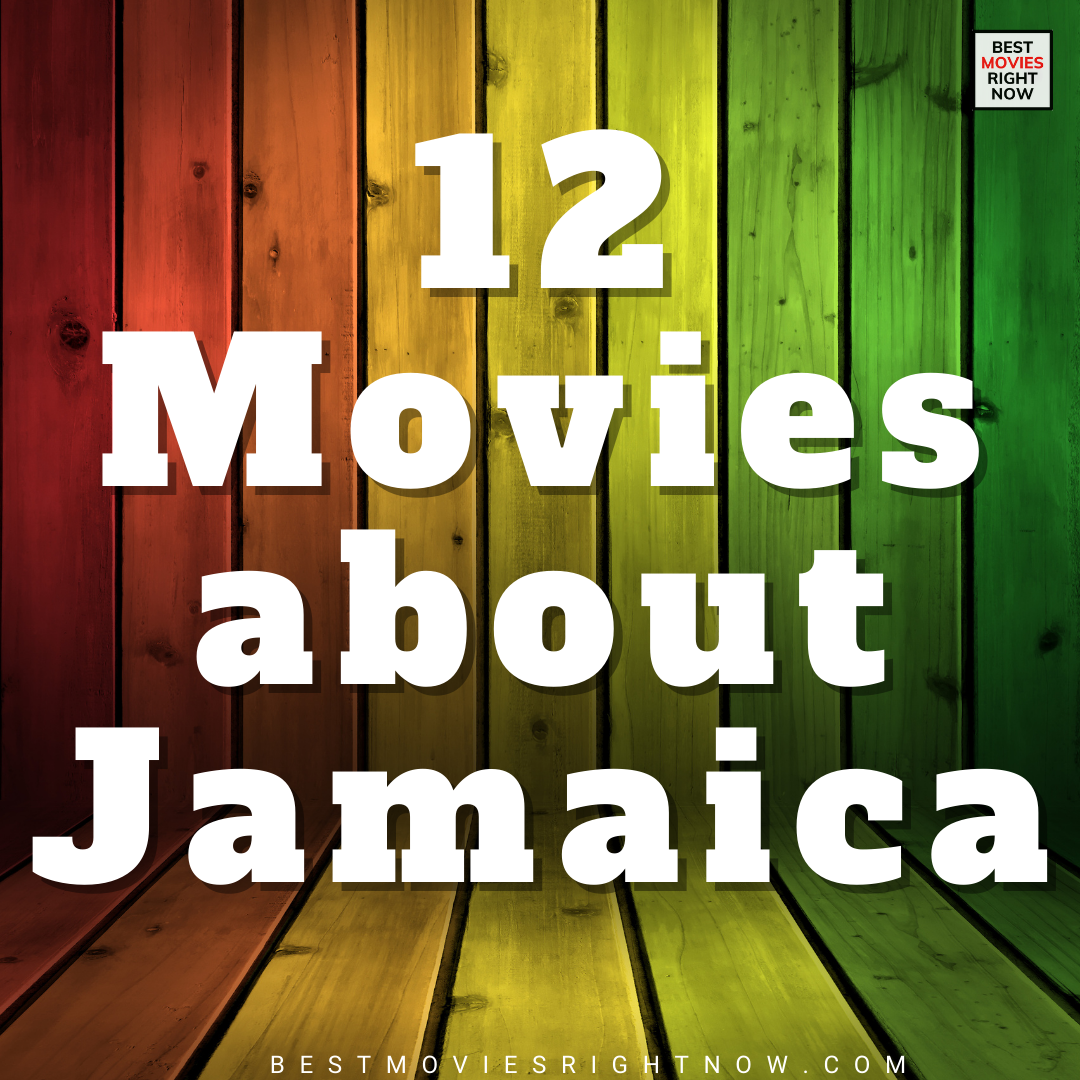 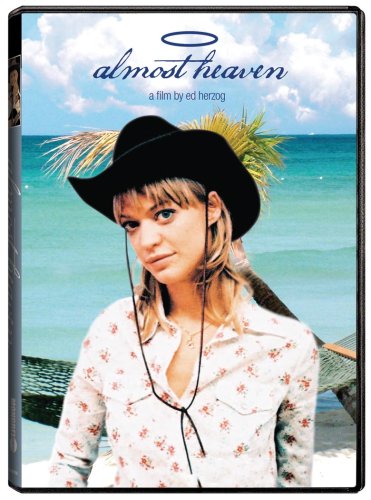 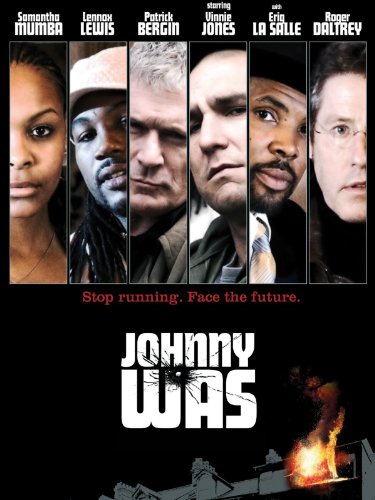 Johnny Was
Buy on Amazon

Johnny, trying to escape a violent past, hides out in the world’s least-safe safe house. When Johnny’s former comrade escapes from prison, Johnny faces being dragged back into violence and away from his new love. 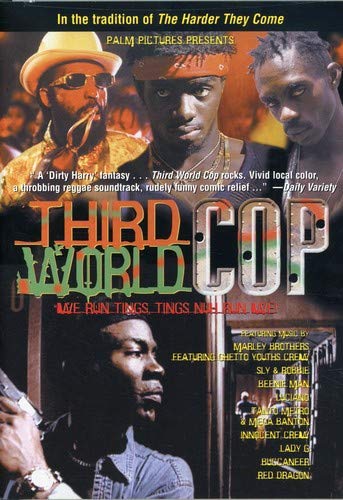 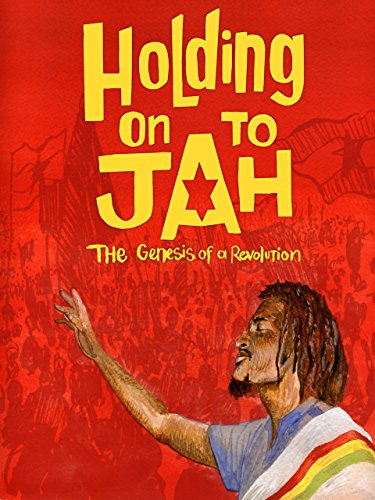 Holding On To Jah
Buy on Amazon

Holding On To Jah 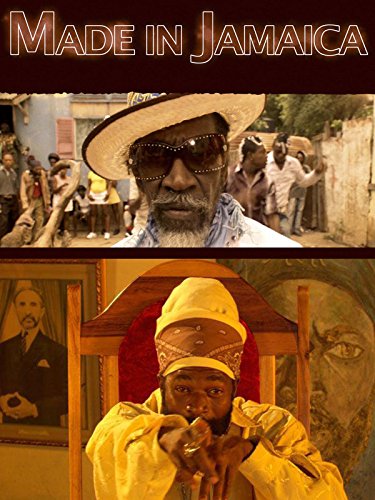 Made in Jamaica
Buy on Amazon

The story of how a small island nation of only three million people took their pain and turned those deep collective emotions into songs, which continue to resonate around the world. 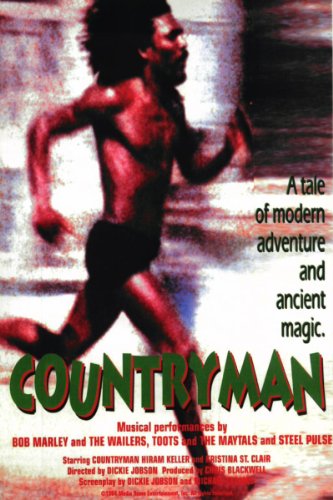 A couple crash-lands on a Caribbean island and is rescued from paranoid politicians by a mystical fisherman-philosopher. 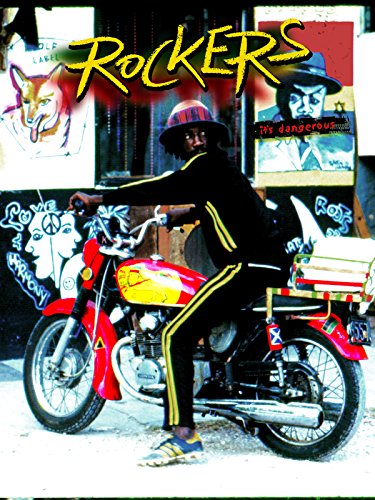 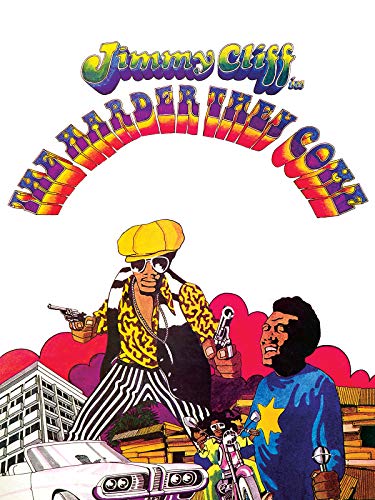 The Harder They Come
$4.99
Buy on Amazon

Reggae legend Jimmy Cliff stars as Ivan Martin, an aspiring singer who leaves his rural village for the big city of Kingston, hoping to make a name for himself. Newly restored from the original 16mm negative. 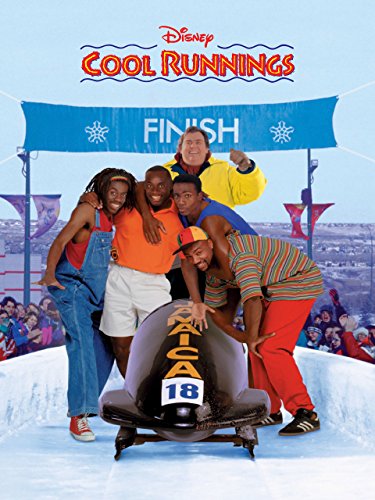 Four Jamaican bobsledders dream of competing in the Winter Olympics, despite never having seen snow. With the help of a disgraced former champion desperate to redeem himself, the Jamaicans set out to become worthy of Olympic selection, and go all out for glory. 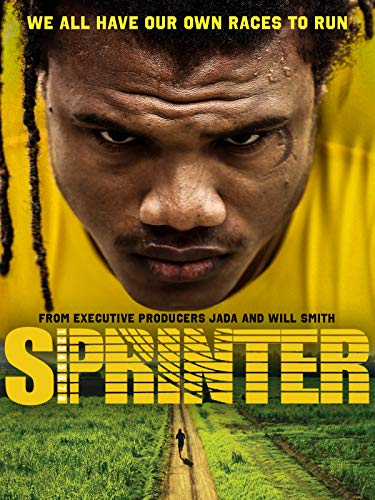 A Jamaican teen who is burdened by an unstable father and an unruly older brother hopes a meteoric rise in track-and-field can reunite him with his mother, who has lived illegally in the U.S. for over a decade. Executive produced by Jada Pinkett and Will Smith. 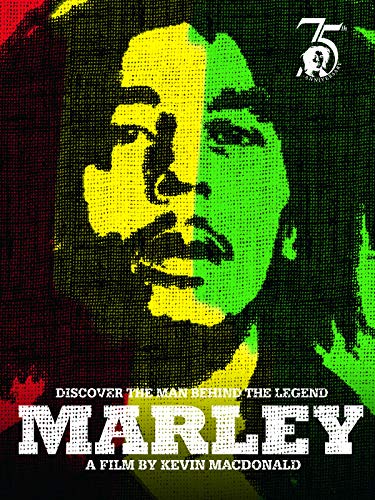 Born into poverty in rural Jamaica, Bob Marley became a prophet for the world’s oppressed, preaching peace, love, and understanding with a universal language – song.

On what would have been Marley’s seventy-fifth birthday, Oscar-winning filmmaker Kevin Macdonald combines unheard tracks, unseen footage, and intimate interviews to paint a definitive portrait of the legendary artist. 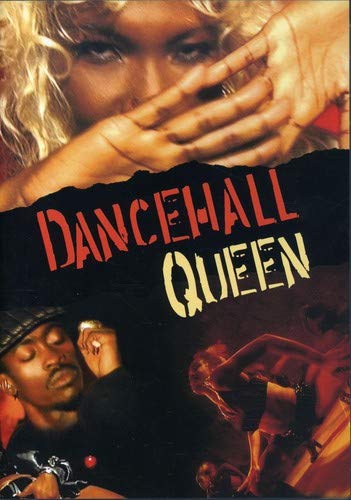 Marcia (Audrey Reid) has a tough life in Kingston, Jamaica, where she’s the sole provider for her teenage daughter, Tanya (Mark Danvers).

Her business as a street vendor is threatened by thug Priest (Pauline Stone-Myrie), and Marcia makes matters worse when she accepts money from Larry (Paul Campbell), who has eyes for her daughter. To get out of her problems, Marcia devises a plan that involves entering a dance contest in disguise, winning the top prize and pitting both men against each other. 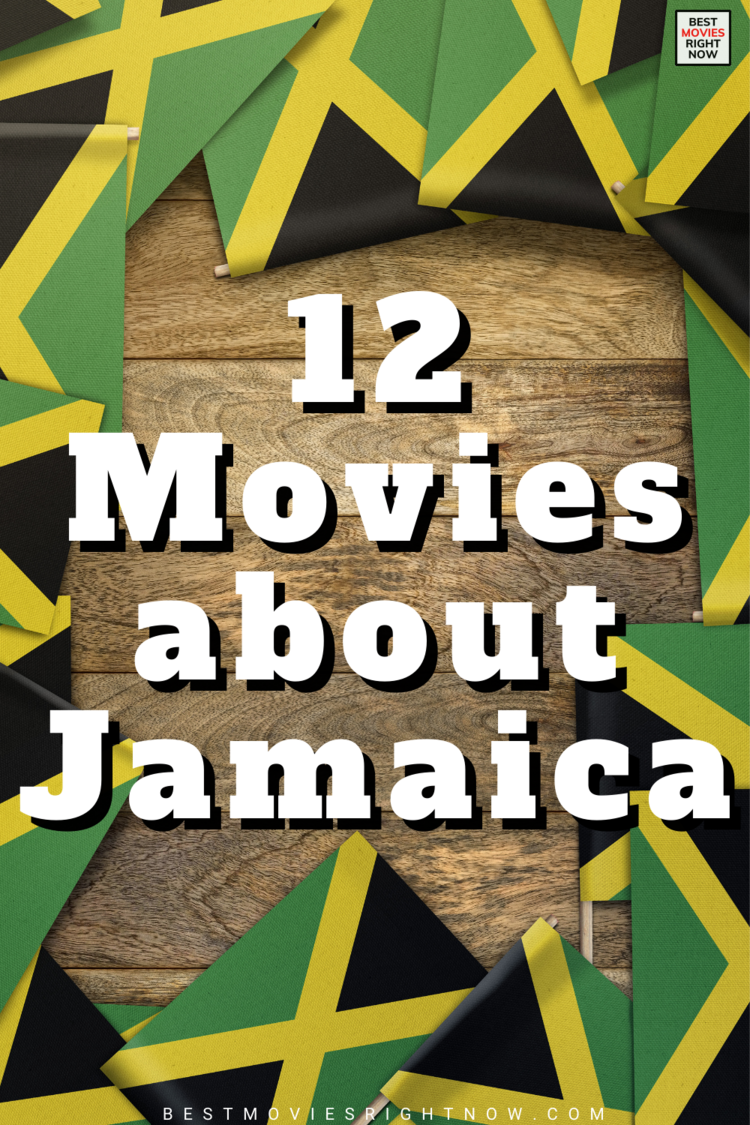