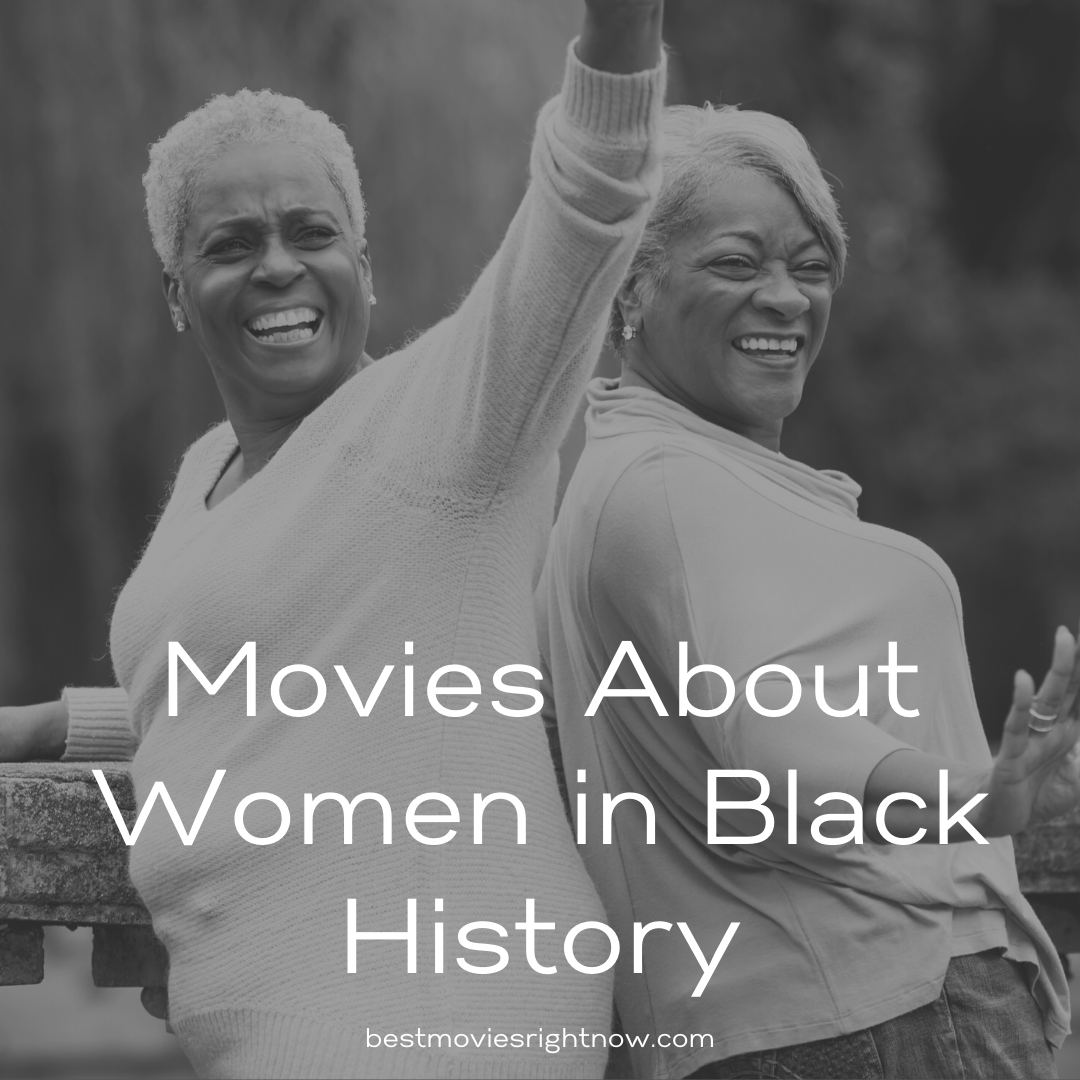 Movies About Women in Black History 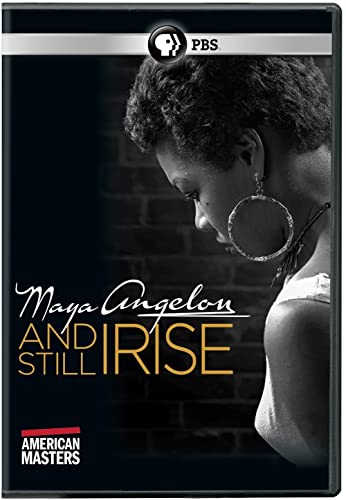 Maya Angelou: And I Still Shine

The story of the iconic writer, poet, actress, and activist Maya Angelou whose life intersected some of the most significant moments in the recent history of the United States of America. 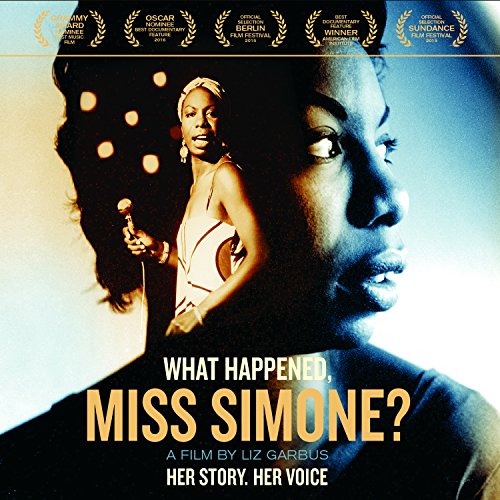 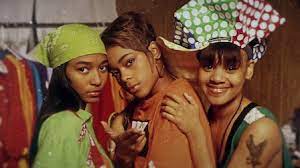 Hip-hop music first developed in the United States in the 1970s and has steadily grown in popularity in the decades since then. This docuseries traces the genre’s dynamic evolution from the beginning through the 1990s.

It starts with a look at artists — including Afrika Bambaataa and Grandmaster Flash — who laid the foundation early on and then moves on to other influential groups like Run-DMC and Public Enemy. The show also explores differences in hip-hop on the East Coast compared to the West Coast. | Stream on Netflix 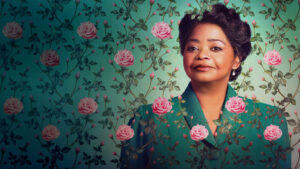 Self Made: Inspired by the Life of Madam C.J. Walker

An African American washerwoman rises from poverty to build a beauty empire and become the first female self-made millionaire. Based on a true story. | Stream on Netflix 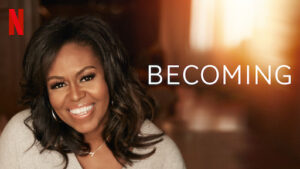 Join former first lady Michelle Obama in an intimate documentary looking at her life, hopes, and connection with others as she tours with “Becoming.” | Stream on Netflix 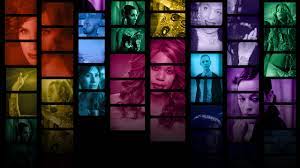 In this documentary, leading trans creatives and thinkers share heartfelt perspectives and analyses about Hollywood’s impact on the trans community. | Stream on Netflix 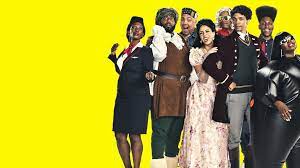 With unique individual perspectives that converge into a unified voice, the sketch comedy group Astronomy Club delivers a smart and absurd brand of humor. | Stream on Netflix 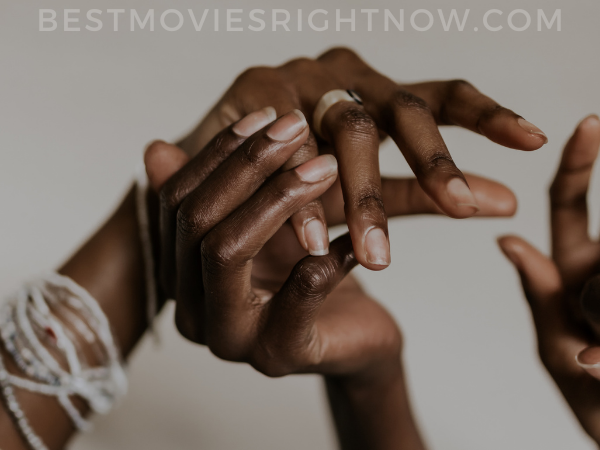 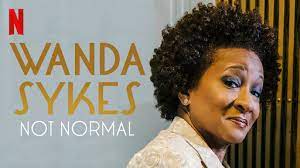 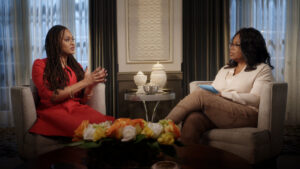 Oprah Winfrey sits down with director Ava DuVernay to discuss her Oscar-nominated film, historical cycles of oppression, and the broken prison system. | Stream on Netflix 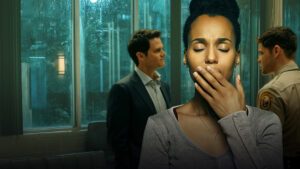 Time passes and tension mounts in a Florida police station as an estranged interracial couple awaits news of their missing teenage son. | Stream on Netflix 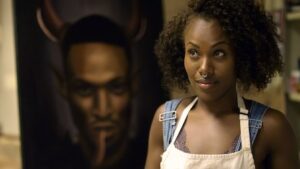 Fiercely independent Brooklyn artist Nola Darling tries to remain true to herself while hooking up with three wildly different men. From Spike Lee. | Stream on Netflix 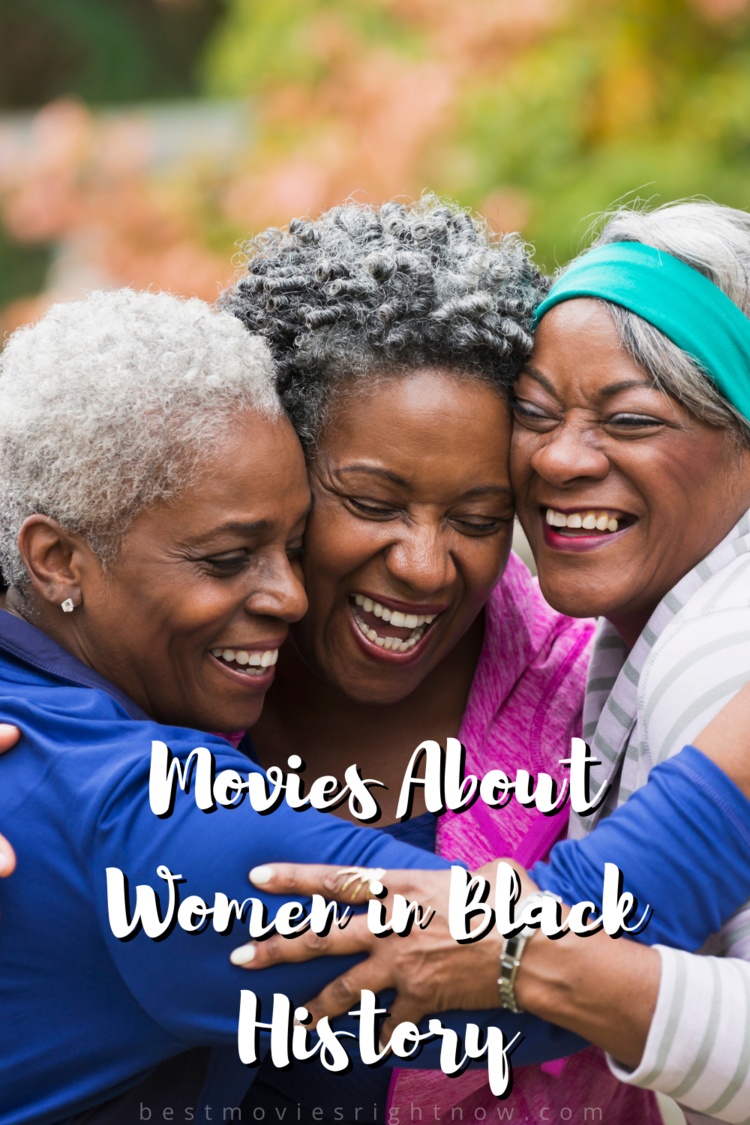