Want to learn more about the fight for women’s voting rights but don’t want to read any history books? Well here’s a list of Movies About Women’s Suffrage that you can binge-watch with. Whether it’s Women’s History Month, International Women’s Day, or you simply want to learn about women’s history, the suffrage revolution is a crucial component of history. 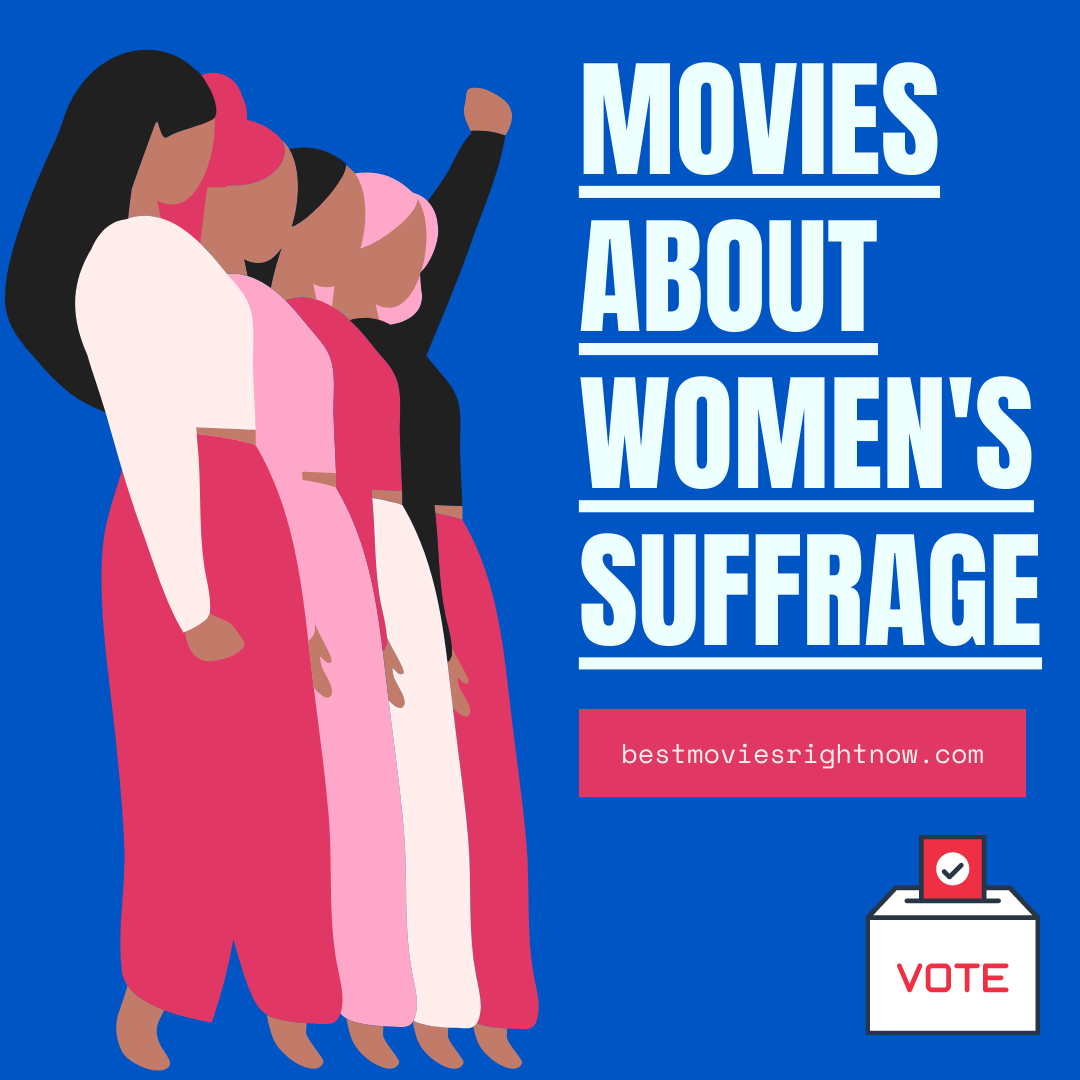 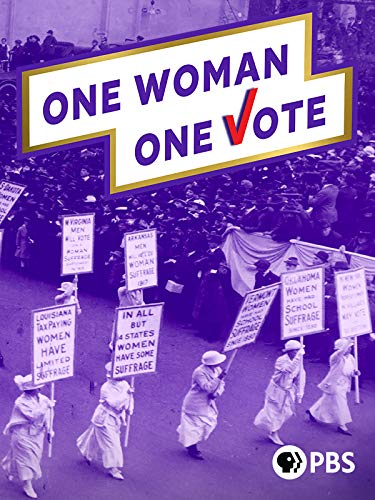 One Woman, One Vote

How could America claim to be the world’s greatest democracy, but deny the right to vote to women? With an introduction by Ruth Bader Ginsburg, One Woman, One Vote documents the events that culminated in the passing of the 19th Amendment. 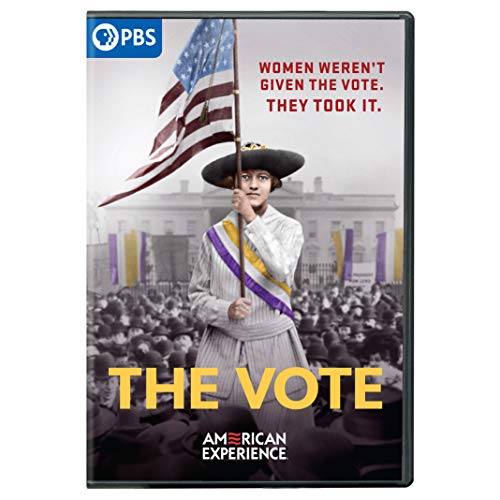 Tracing the rise of suffrage militancy in America, a direct-action approach to politics. By 1911, votes for women were galvanizing to many, but such radical action was also divisive. | Stream on PBS 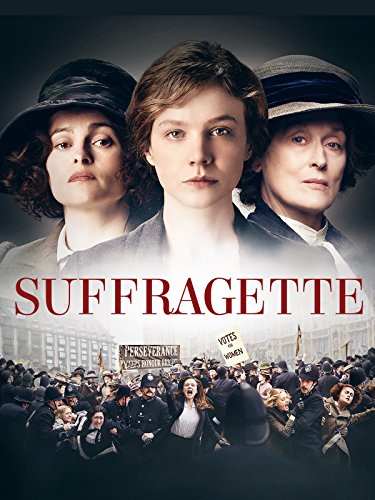 Faced with increasing police action, Maud and her dedicated suffragettes must play a dangerous game of cat-and-mouse, risking their jobs, homes, family and lives for a just cause. 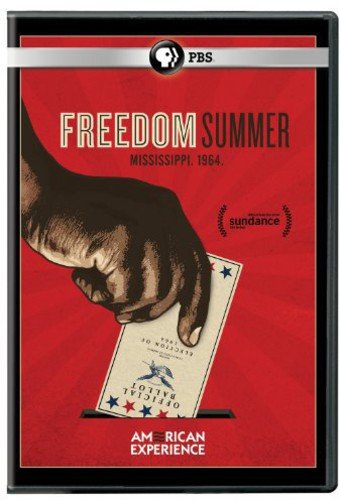 In the summer of 1964, when hundreds of activists took to the streets and schools of Mississippi. | Stream on PBS 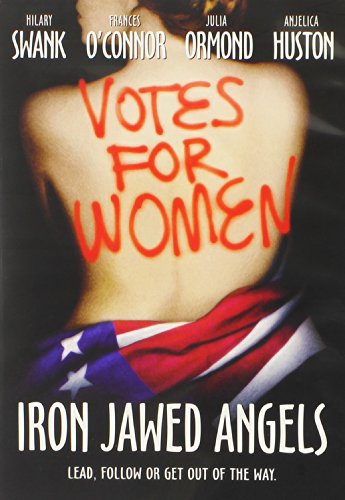 Fiery American suffragette Alice Paul lights a fire under the older women’s leaders in Washington DC. President Wilson refuses to give all women the vote, but Paul is prepared to go to prison for her cause. 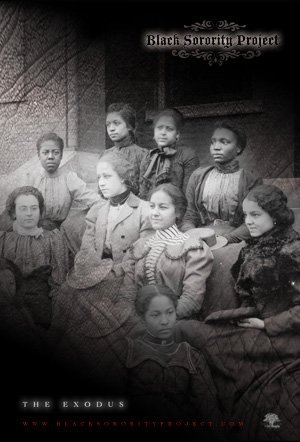 From the YouTube post: “This is a full-length, 45-minute feature chronicling the lives of 22 Howard University women, members of the Delta Theta Sigma sorority, who marched in the Women’s Suffrage March of 1913. “The Black Sorority Project: The Exodus” is a 2006 film by Derek Forjour and Jamar White. | Stream on YouTube 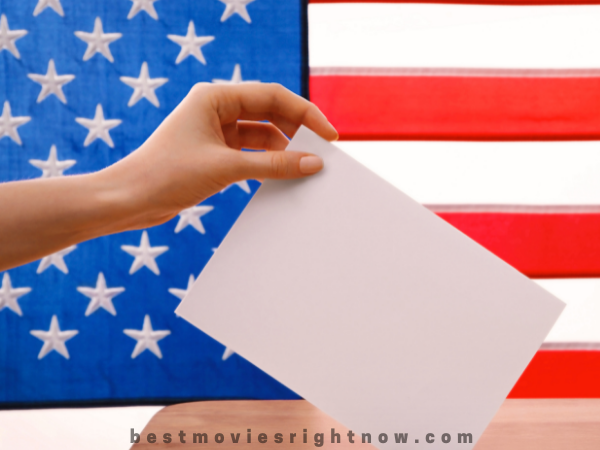 From the Oscar-winning producers of 12 Years, a Slave, and acclaimed director Ava DuVernay comes the true story of courage and hope that changed the world forever. 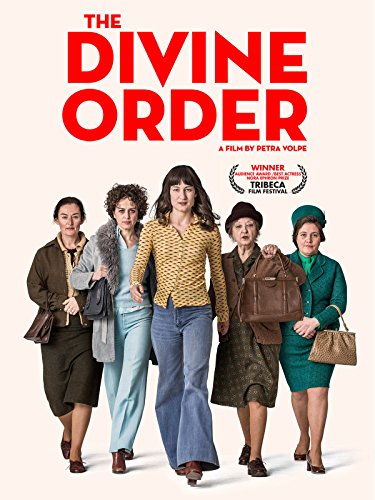 An uplifting, empowering, and crowd-pleasing drama set in Switzerland in the early 1970s, about a seemingly unremarkable housewife from a quaint village who must learn to become an unflinching suffragette leader. Winner of the Audience Award for Best Feature at the 2017 Tribeca International Film Festival. 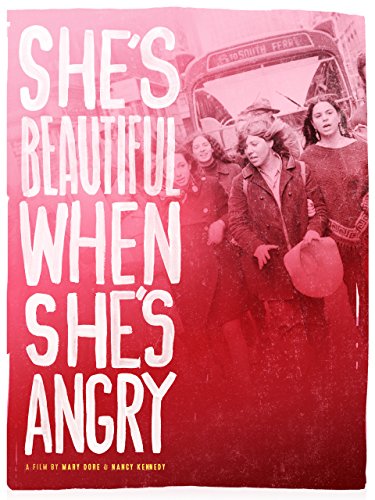 A provocative, rousing, and humorous account of the women’s lib movement, from the late 1960s to today, by the women who lived it and continue the fight for equality.

Three brilliant African-American women at NASA — Katherine Johnson, Dorothy Vaughan and Mary Jackson — serve as the brains behind one of the greatest operations in history: the launch of astronaut John Glenn into orbit, a stunning achievement that restored the nation’s confidence, turned around the Space Race and galvanized the world. 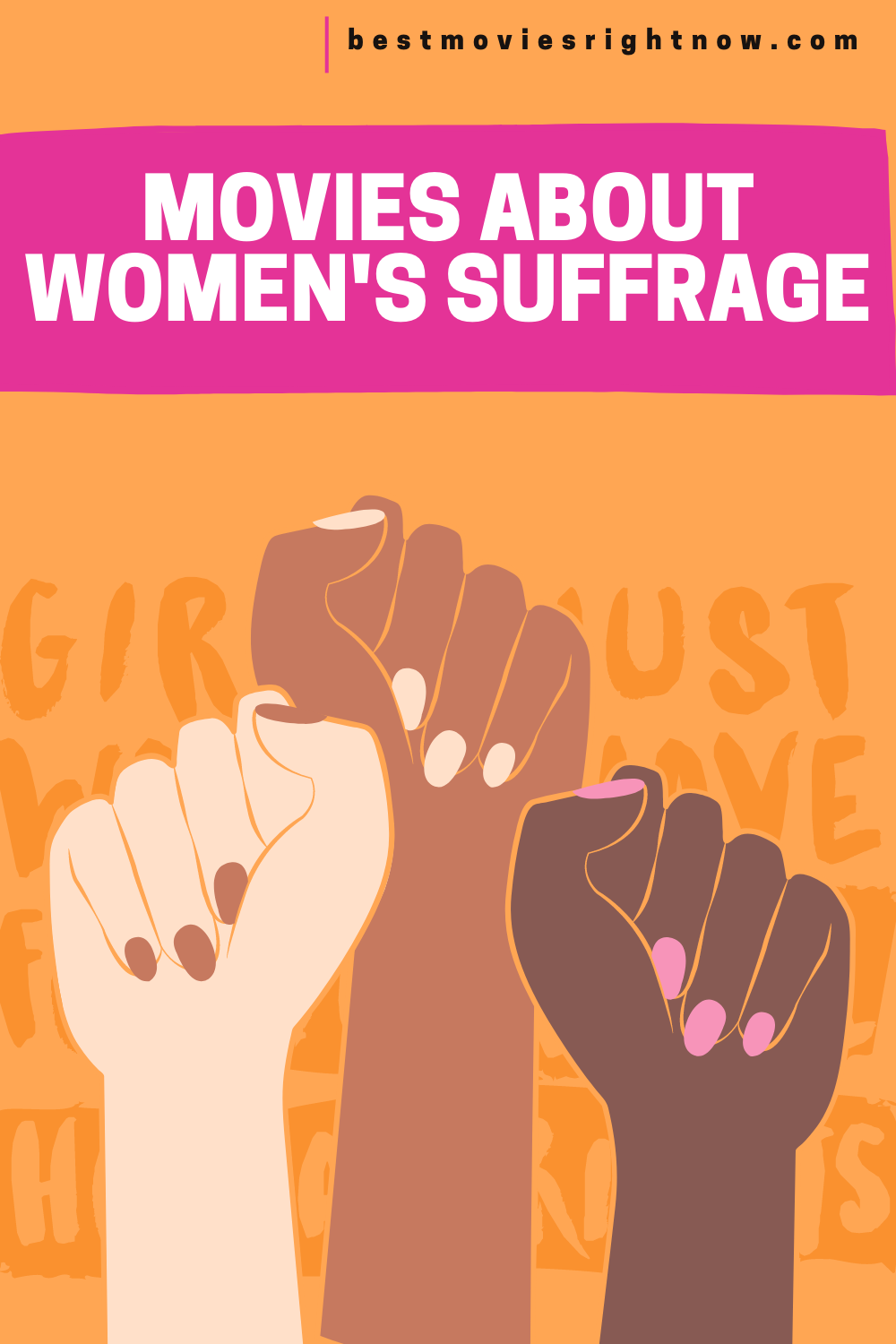