The earliest filmmakers like George Méliès and the Lumière brothers didn’t have computers that they could throw their films into to create their stunning visuals. 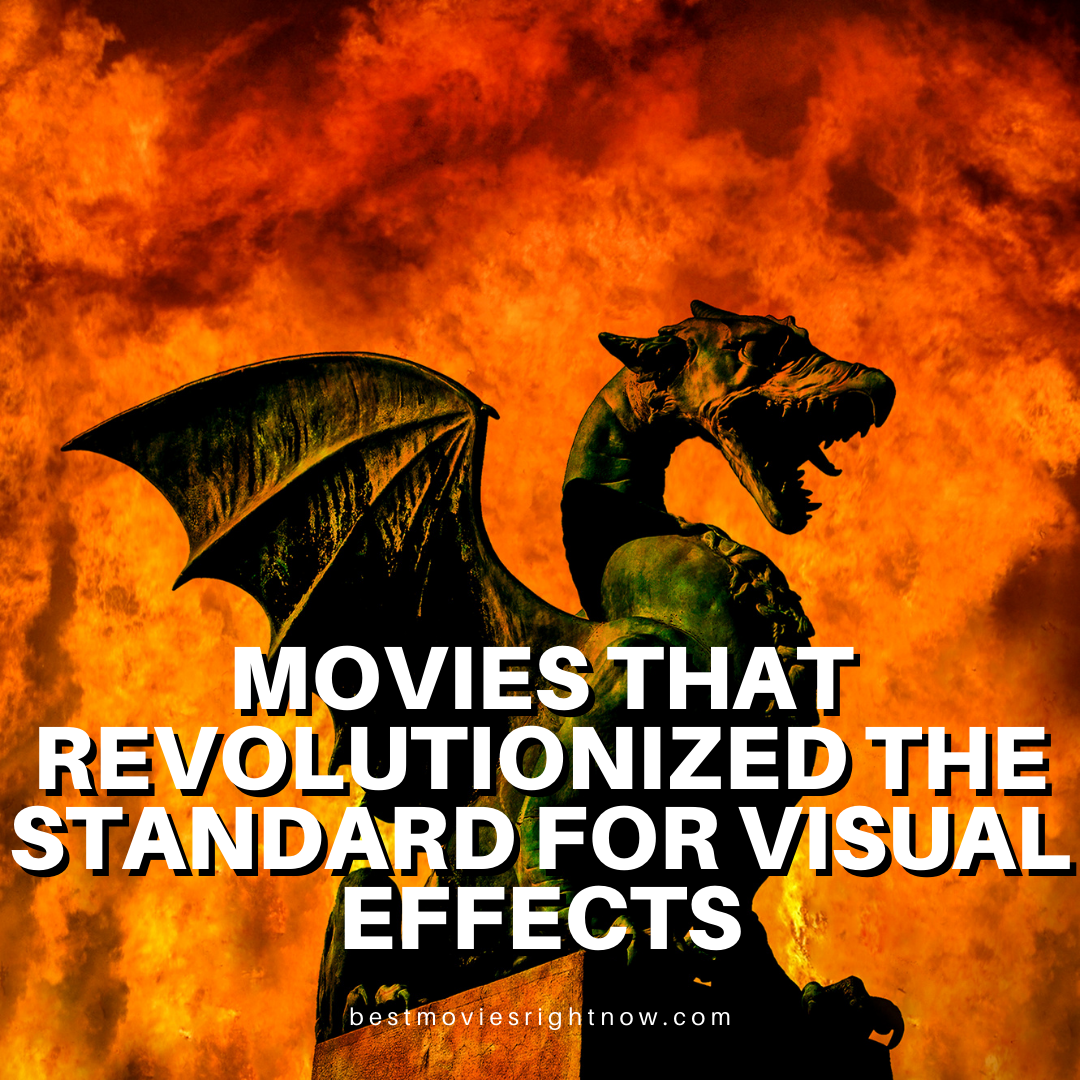 Wanting to make fantastical films anyway, they took it upon themselves to create special effects. Special effects (SFX) refer specifically to techniques filmmakers use to create an image in-camera.

As technology advanced and computers became more accessible to movie studios, the industry began creating visual effects, or VFX. VFX are the effects that video editors put into motion pictures during post-production. Today, we’ll take a look at some of the movies that revolutionized the standard for visual effects.

An oft-forgotten film that should have found new life after its HBO reboot, Michael Crichton’s (Jurassic Park, ER) classic ’70s sci-fi/Western hybrid features the first-ever use of computer effects on film. At a certain point in the film, we see from the point of view of Yul Brynner’s robotic gunslinger, which is pixelated and looks a lot like a videogame from the ’80s. This trope has become incredibly popular in the sci-fi genre, inspiring similar shots in films like RoboCop, The Terminator, and Predator. 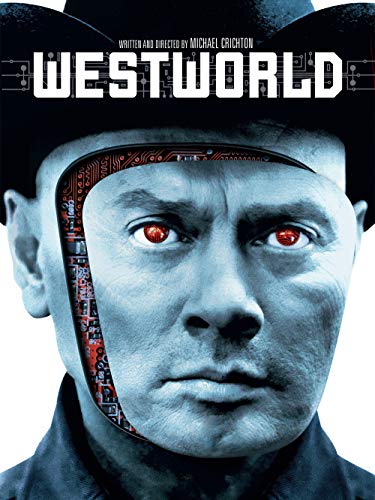 Though it’s not the only James Cameron film featured on this list, Terminator 2 holds a special place in the hearts of many movie fans who grew up in the ’80s and ’90s. The first major film to create large-scale effects on a personal computer, T2’s iconic T-1000 villain (played to delightfully evil perfection by Robert Patrick) has the ability to become liquid metal and phase through, under, and over almost any obstacle. The effect was so seamless and realistic that many films can’t quite match it even 30 years later. 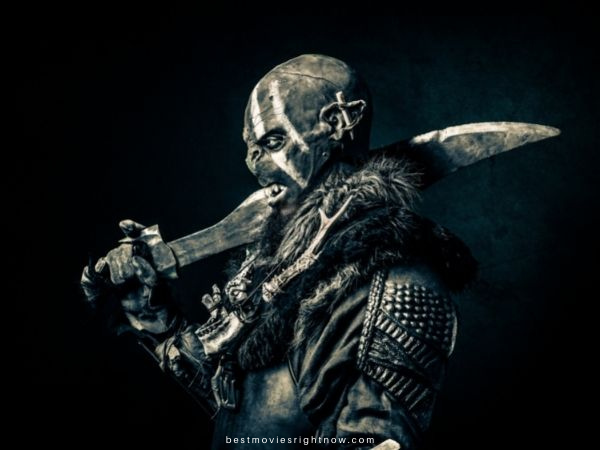 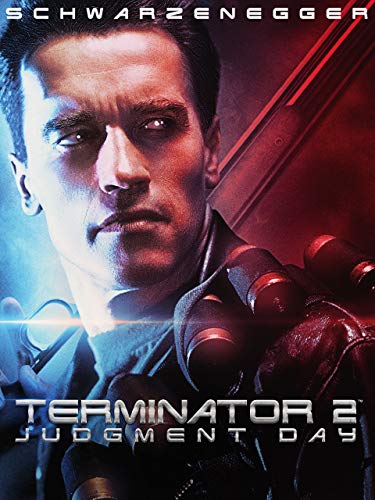 While any film in this trilogy could easily have made this list, The Two Towers edges out the first and third chapters with a single factor: the introduction of Gollum. The computer-animated Andy Serkis counterpart represented a massive jump in visual effect capabilities; for the first time, audiences were seeing an entirely computer-generated character interact with live-action human characters. If you look at any other effects-heavy film from 2002 and then look at Gollum, it’s clear just how far ahead of its time the movie was. 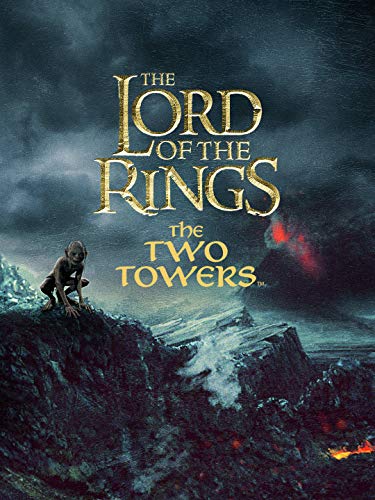 The Lord of The Rings: The Two Towers
Buy on Amazon

The King of the Blockbusters strikes again! James Cameron’s wildly divisive motion-capture had audiences and critics agreeing on one thing: this is the single greatest use of visual effects ever to make it on screen. Mocap was far from a new technology, as it was used by Robert Zemeckis in the 2000s post-Cast Away.

More than perhaps any other film on this list, this movie inarguably revolutionized the standard for visual effects. Cameron famously delayed production on Avatar for fifteen years to allow the technology to catch up with what he wanted to achieve. With sequels finally coming after over a decade on the shelf, we’re all waiting for what tricks the director of Titanic and Aliens will pull out next. 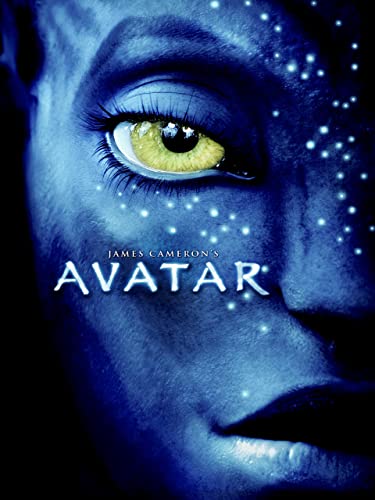 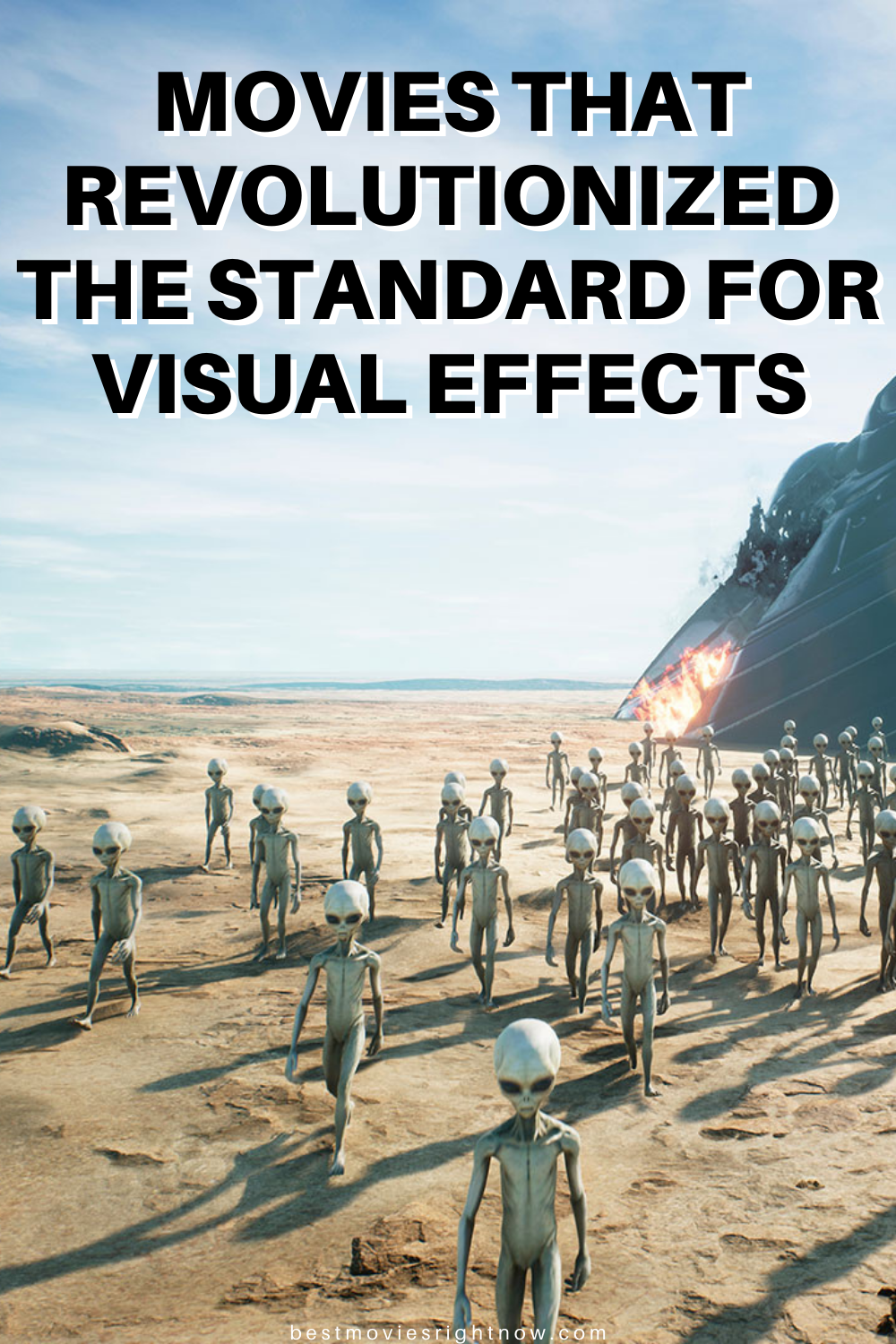 The Best Movies Ever Made About Ecological Disasters

[…] Movies That Revolutionized the Standard for Visual Effects […]

[…] Movies That Revolutionized the Standard for Visual Effects […]

[…] RELATED: Movies That Revolutionized the Standard for Visual Effects […]