They may not get the same acclaim as feature films, but documentaries can be as artistically rewarding and satisfying as any drama or blockbuster. One of the most popular subgenres is the Music Documentaries. If you’re looking to learn more about music, check out these must-watch music documentaries for film buffs! 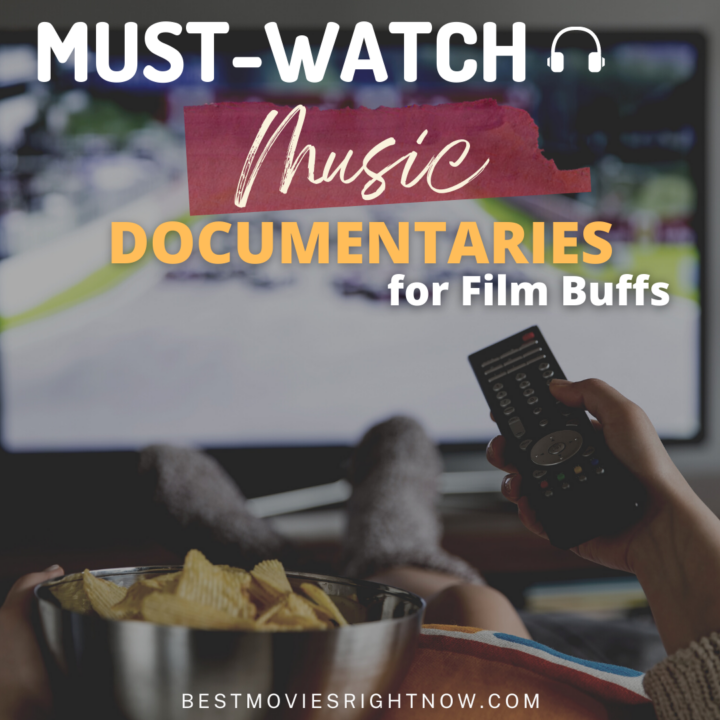 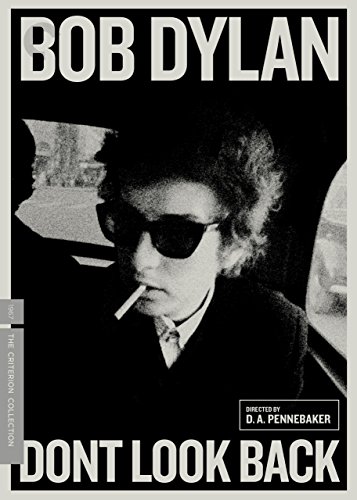 One of the genre’s most iconic features, D. A. Pennebaker’s Don’t Look Back offers a candid look at one of America’s most enigmatic artists, Bob Dylan.

Filmed during his England tour in 1965, this documentary gives fans a behind-the-scenes look at a musician at the height of his powers.

Throughout, the movie treats viewers to incredible concert footage and authentic interactions between the eccentric Dylan and other artists and journalists. No list of the most influential documentaries in history is complete without Don’t Look Back. 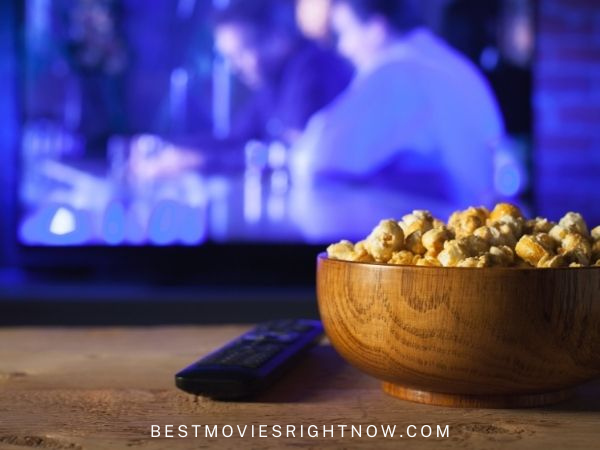 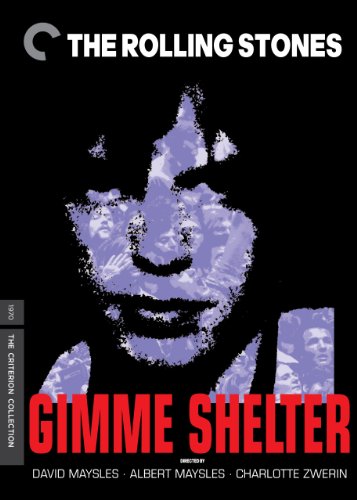 Few bands have achieved the worldwide stardom of the Rolling Stones. The 1970 documentary Gimme Shelter offers fans an up-close look at one of the darkest days in the band’s history and in the American music industry.

Following the English band during their 1969 US tour, the documentary is acclaimed for its thrilling, chilling capture of the infamous Altamont Free Concert.

Even if you’ve never been a fan of the Rolling Stones, this feature is worth watching. Fun fact: one of the camera operators for the disastrous Altamont Free Concert was a young George Lucas, eventually director and creator of Star Wars. 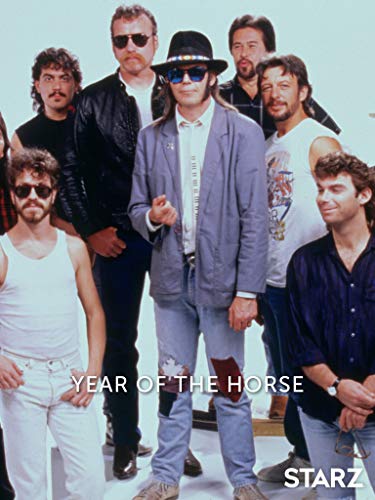 Year Of The Horse
Buy on Amazon

Director Jim Jarmusch is known for movies such as Night on Earth and Paterson, but in 1996, he created one of the most unconventional music documentaries, with Neil Young and Crazy Horse as his subject.

The film follows Neil Young and the band on their 1996 tour, but the film format sets it apart.

Year of the Horse was the first-ever commercial-length documentary shot with a Super 8 camera, and to this day, it’s one of the few movies filmed on 8mm film. Whether or not you’re a fan of Neil Young, it’s a must-watch for film history enthusiasts! 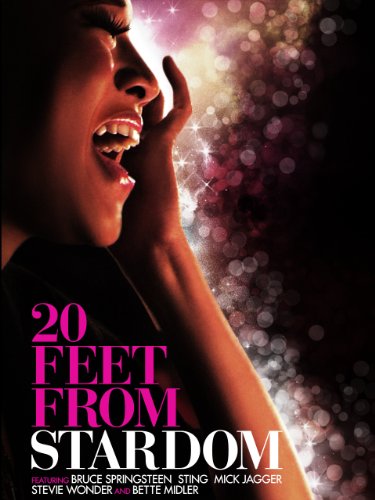 Typically, documentaries focus on incredibly famous artists known the world over, but 20 Feet from Stardom takes a different approach.

RELATED:  The Most Iconic Film Soundtrack Songs of All Time

This award-winning documentary focuses on backup singers and lifestyles as they brush up against fame and fortune but never quite attain it.

This documentary makes for a fascinating peek behind the curtain of the music industry, and it will change the way you view those backup singers at the next concert you attend!

Which of our must-watch documentaries for film buffs will you watch first? Let us know, and tell us which music documentary is your favorite!

What effect does music have on documentaries?

The presence of background music in many documentaries presents viewers with an additional challenge. Because music and spoken words (verbal information) are both processed through the same channel, the phonological loop can cause conflicts.

What is a film buff?

A cinephile, cinemaphile, filmophile, or film buff is a person who has a strong interest in cinema (also movie buff). A movie is more than just entertainment for a cinephile because they view films critically. 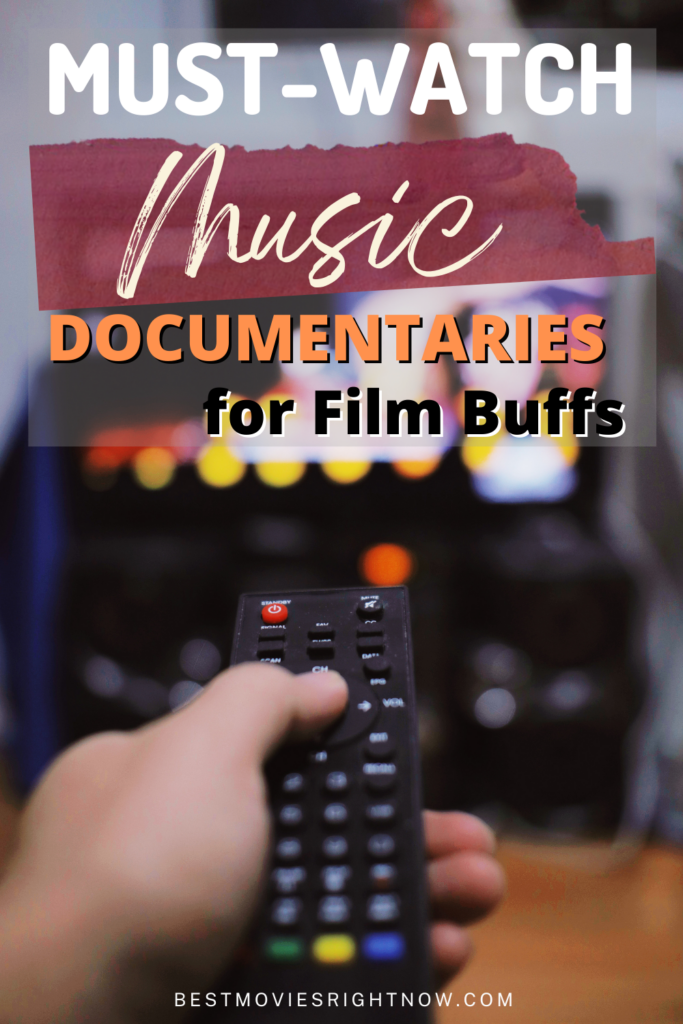