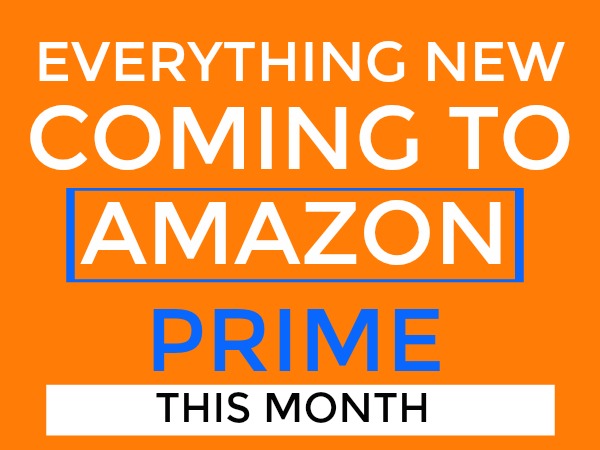 Did you miss the list of what’s coming to Amazon Prime Video in June?

Make sure you finish up any series or movies scheduled to leave the streaming service at the end of June before they’re gone.

Here’s a sneak peek at some of the hottest series and films on Prime Video in July. 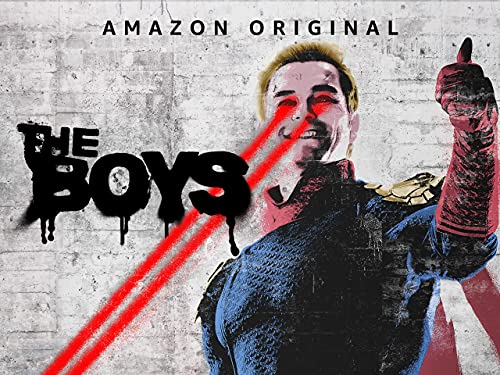 The Boys - Season 1
Buy on Amazon 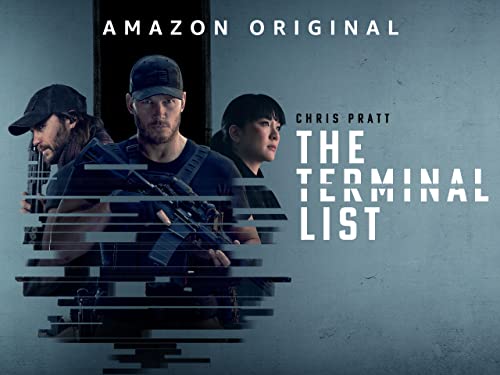 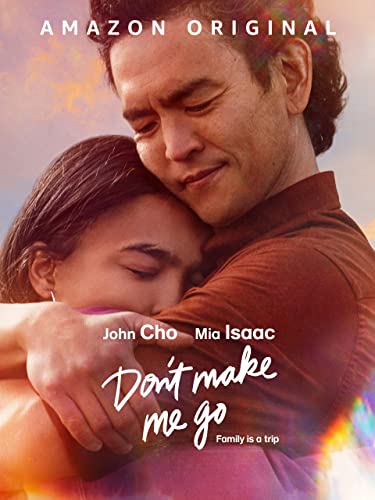 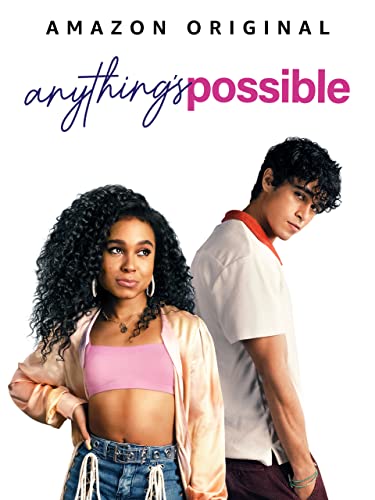 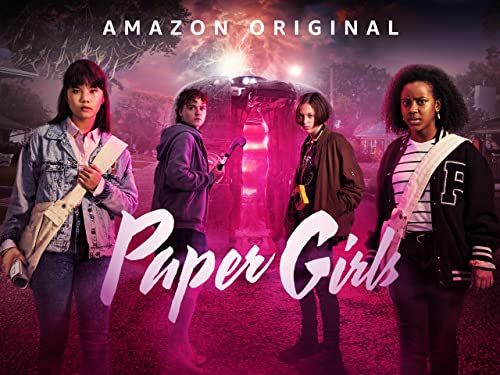 WHAT ARE YOU LOOKING FORWARD TO WATCHING ON AMAZON PRIME VIDEO IN JULY?