Wondering what’s on Disney Plus right now? Check out the full list of new shows coming to Disney Plus in February 2021. Includes movies, TV shows, series, and Disney+ originals.

Did you miss the list of Disney Plus new movies in January 2021?

Here’s a sneak peek at some of the hottest series and films on Disney+ this month. Disney+ adds its new titles every Friday of the month.
RELATED:  New Shows Coming to Disney Plus in December

New movies coming to Disney Plus in February 2021

Life Below Zero: The Next Generation (S1)
Marvel Battleworld: Mystery of the Thanostones (S1)
Marvel’s Behind the Mask
WandaVision: Episode 6
Inside Pixar: Portraits: Second Batch 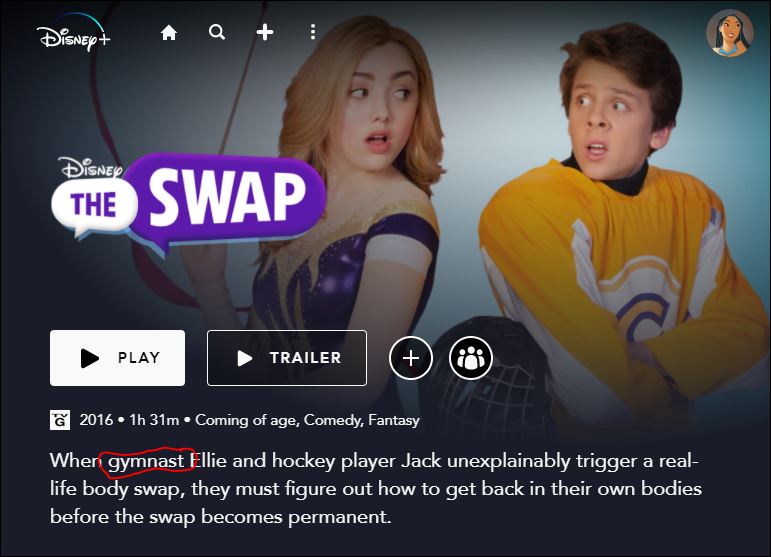 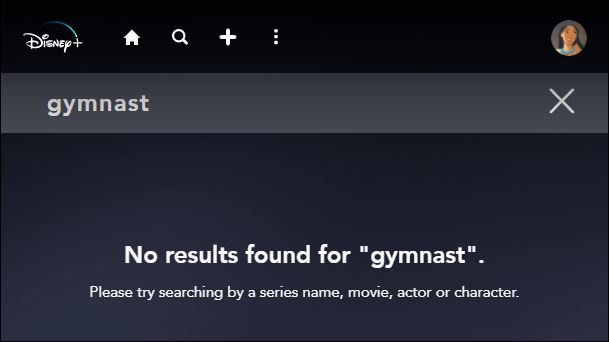 WHAT ARE YOU LOOKING FORWARD TO WATCHING ON DISNEY+ IN February 2021?