The new year is approaching, which means it’s time to make resolutions and bid farewell to the old and hello to the new. Check out this New Year’s Eve Movie Countdown with a partner. 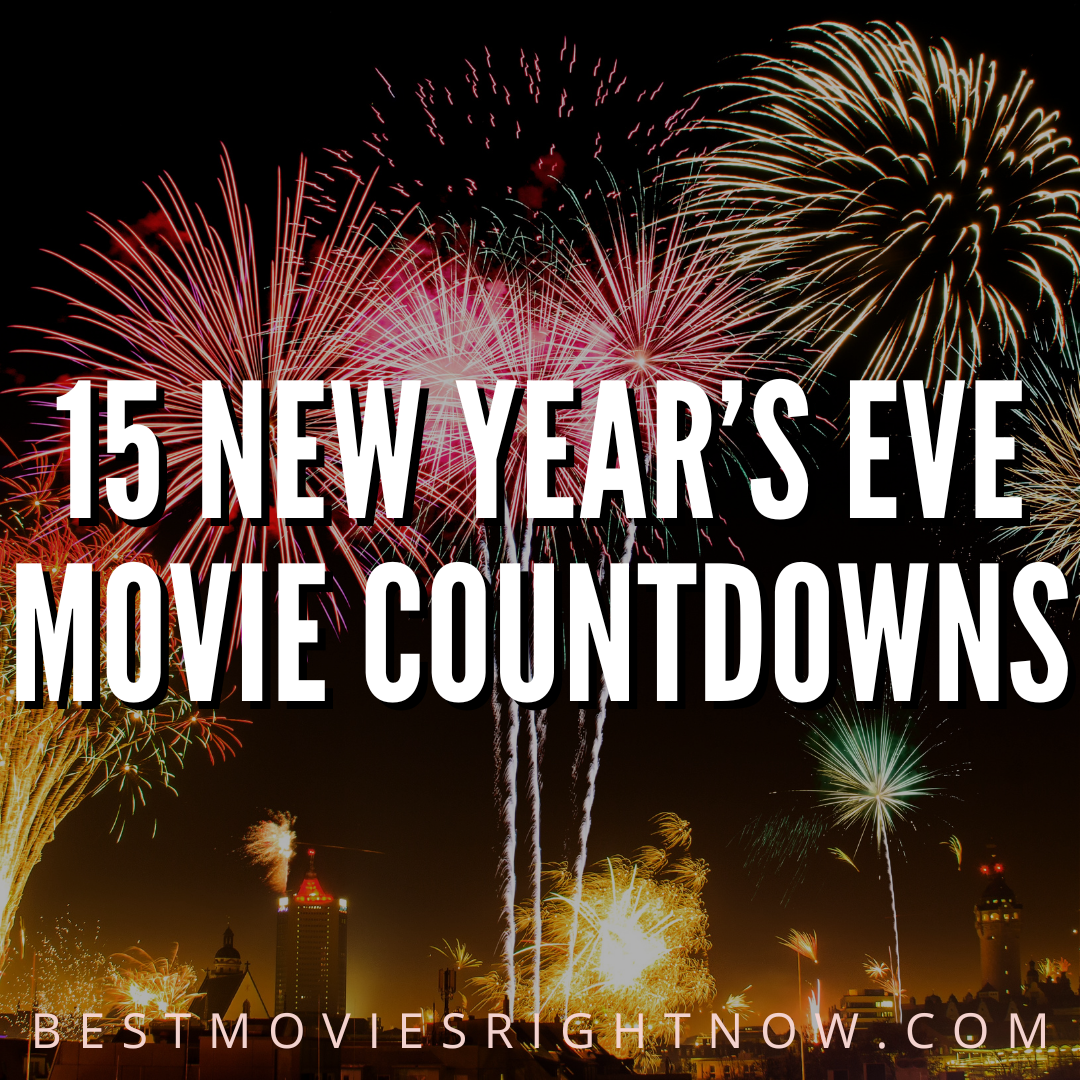 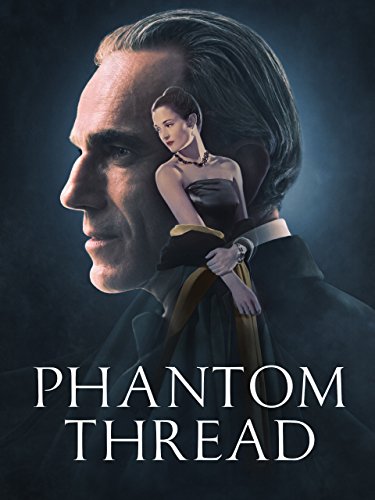 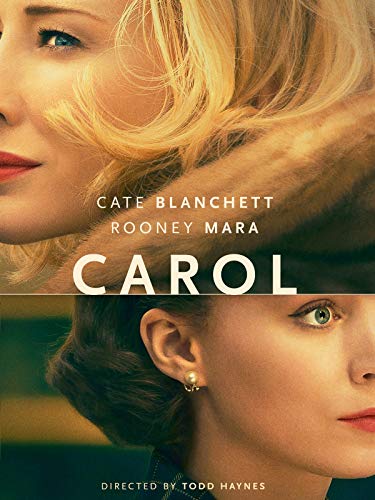 Academy Award®-winner Cate Blanchett and Academy Award®-nominee Rooney Mara star as two women in the 1950s from different backgrounds who find themselves in a life-changing love affair. 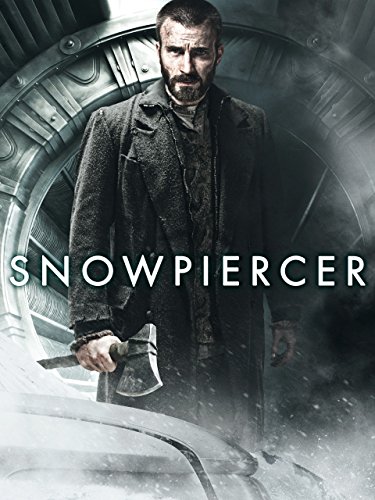 In a new Ice Age, where Earth has been frozen for 17 years, SNOWPIERCER is the only place for survivors 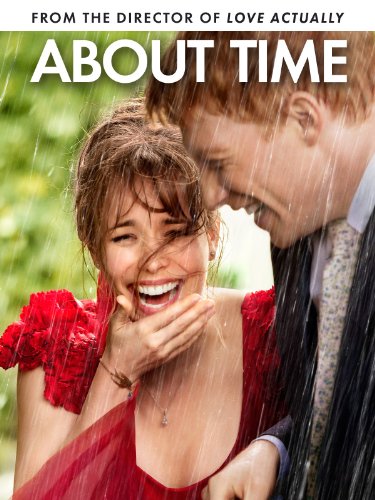 From the director of Love Actually comes this heartwarming comedy about love and time travel starring Rachel McAdams that critics are calling “definitely one to watch over and over again.” 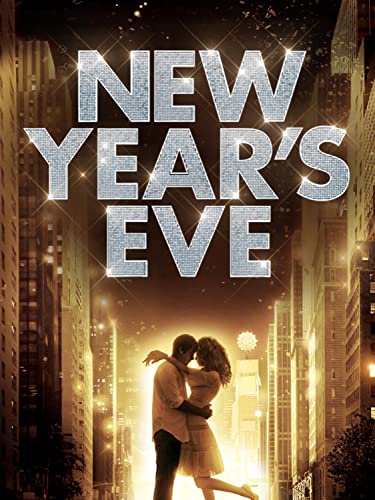 The stories of a group of disparate characters intertwine on New Year’s Eve in New York City in this romantic drama. 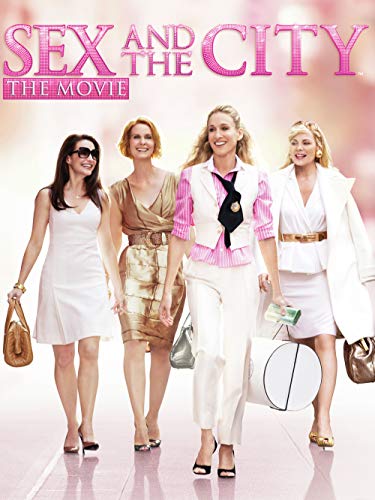 Sex and the City

The continuing adventures of Carrie, Samantha, Charlotte, and Miranda as they live their lives in Manhattan four years after the series ended. 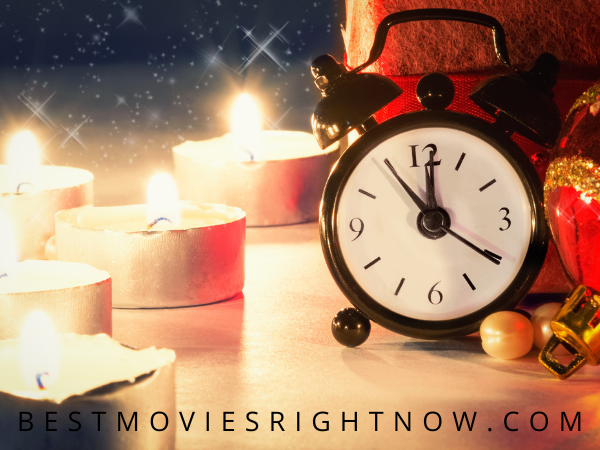 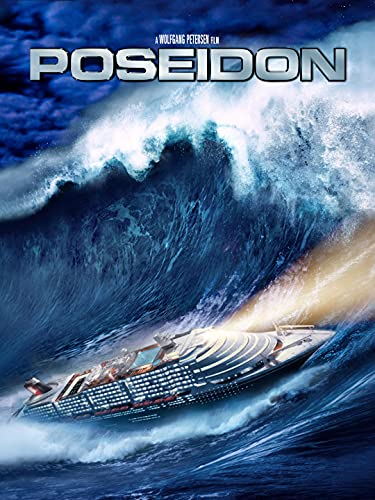 When a rogue wave capsizes a luxury cruise ship in the middle of the North Atlantic Ocean, a small group of survivors finds themselves unlikely allies in a battle for their lives. 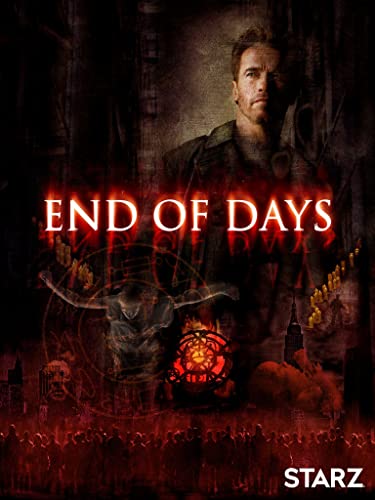 End Of Days
Buy on Amazon

As the Millenium approaches, the Devil arrives in New York City to impregnate a young woman and create an evil empire that will take control of the universe – it’s up to an atheist ex-cop to stop him! 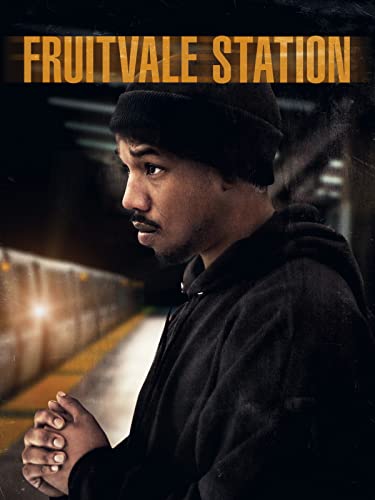 Ryan Coogler directs this dramatic account of the tragic police shooting of Oscar Grant (Michael B. Jordan), whose caught-on-camera murder shocked the nation. 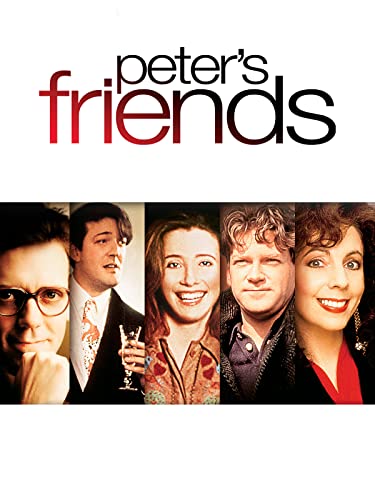 After ten years, a witty young aristocrat invites his college theatrical friends and mates for a New Year’s reunion, Big Chill-style. As the eating and drinking proceed, all manner of former relationships, emotional traumas, and secret agendas are revealed. 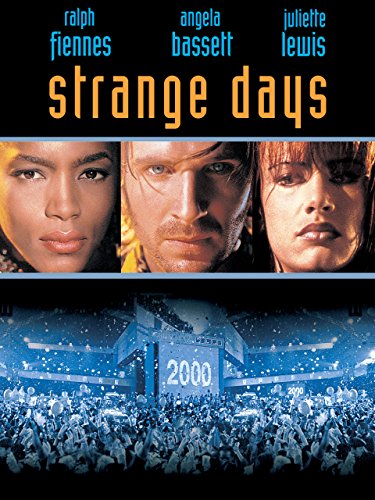 It’s the eve of the millennium in Los Angeles, December 31, 1999. Lenny Nero (Ralph Fiennes) is an ex-cop turned street hustler who preys on human nature by dealing the drug of the future. 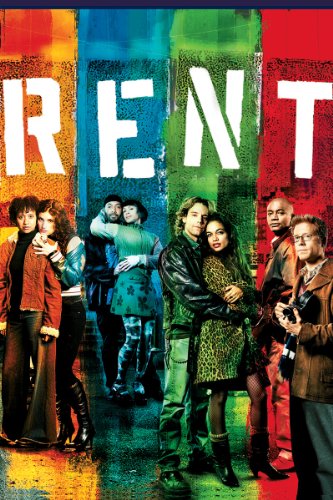 Starving New York artists cope with poverty, drugs, and the AIDS epidemic in this adaptation of the award-winning Broadway musical. 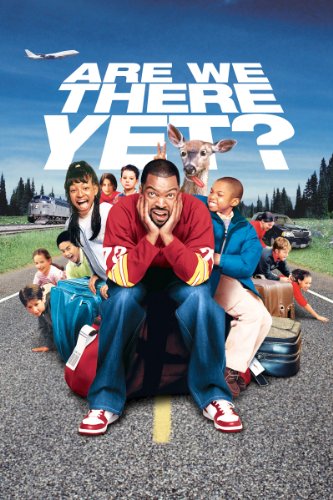 Are We There Yet?
Buy on Amazon

Are We There Yet?

Ice Cube plays Nick, a playboy bachelor and sports memorabilia collector who dates a divorced mother of two young kids who never like the men their mom dates. Things go awry when Nick offers to drive the kids from Portland to Vancouver where their mother is stuck for work. 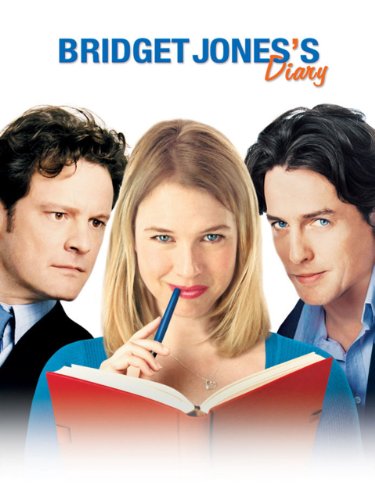 A British woman is determined to improve herself while she looks for love in a year in which she keeps a personal diary. 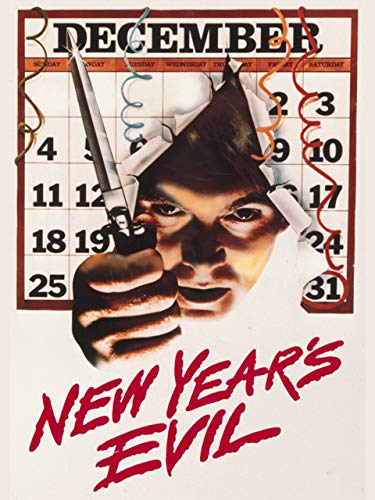 Lonely women wanting to celebrate New Year’s Eve become easy prey for a maniacal murdering misogynist whose New Year’s resolution is to kill women at every stroke of midnight.

RELATED:  All the Netflix New Year’s Eve Countdowns (Updated for 2022)

How do you get the New Years’ countdown on Netflix?

Where can I watch the early New Years’ Countdown?

The event will be carried live on ABC, CNN, NBC, and Fox News on December 31 at 8 p.m. The show will also be available on Hulu. Because revelers won’t be able to congregate and throng the streets of Times Square this year, you can take part in the festivities online.

Is Countdown a Netflix movie?

Which New Year’s Eve Movie Countdown will you watch? 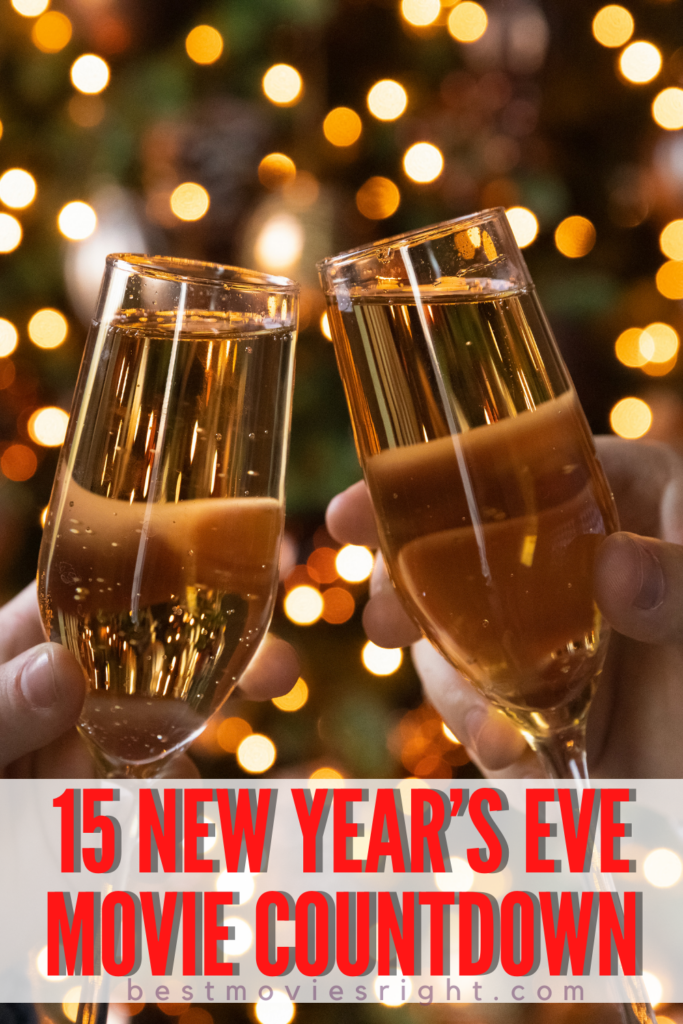