When it comes to storytelling, Nicholas Sparks movies master three things: stirring up emotions, setting a beautiful atmosphere, and crushing readers’ spirits as soon as they become invested in the characters. (Ha!) 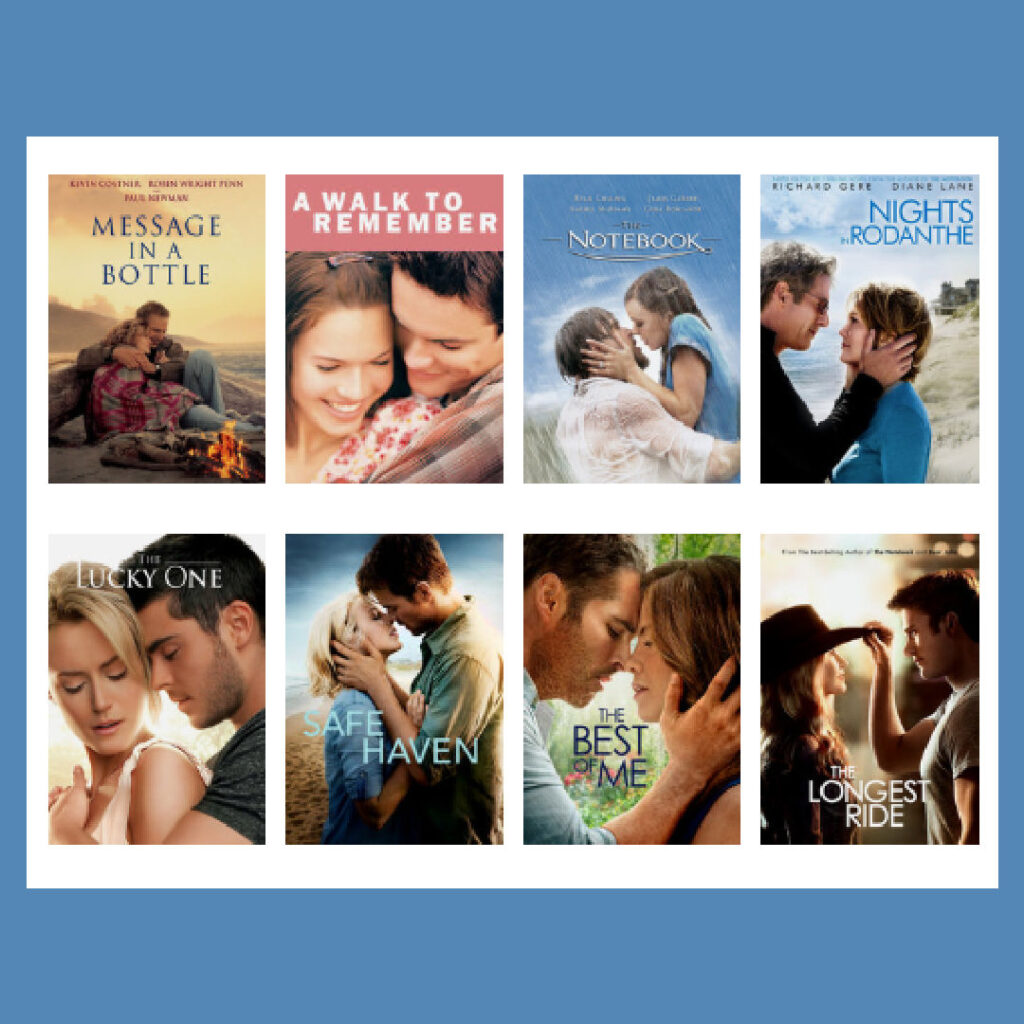 The formula devised by the author has obviously proven to be effective. Hollywood has been quick to adapt his love stories into box office hits since his first and most acclaimed work was published. These adaptations never grow old.

Here are the best book-to-movie adaptations of Nicholas Sparks‘ works, all of which are available to watch on HBO Max.

If you search for “Nicholas Sparks” on HBO Max, you won’t find anything.

You have to search for each individual title.

Richard Gere and Diane Lane reunited in 2008 for this film after performing together in the sensual thriller Unfaithful in 2002. Their bond is a lot less dark this time around.

After meeting for the first time at a beach house in North Carolina, Paul (Gere) and Adrienne (Lane) fall in love. It’s a sentimental romance with a predictable ending, but the two have an unmistakable connection, proving to mature audiences that love knows no age.

It’s a fantastic film for couples who understand the power of true love. True love brings out the best in you rather than bringing you down. | Stream on HBO Max

I searched for every other Nicholas Sparks movie but didn’t find any others on HBO Max.

RELATED: Everything You Need to Know About HBO Max

Are there any Nicholas Sparks movies on HBO Max?

The Notebook isn’t the only Nicholas Sparks film available on Netflix this year! In addition to The Notebook, HBO Max will also have Nights in Rodanthe and the Zac Efron-led The Lucky One available to watch.

Where to watch Nicholas Sparks movies 2020?

Aside from HBO Max, you can stream Nicholas Sparks Movies on different platforms and site like Netflix, Disney+, Amazon Prime and Hulu.

Are any of Nicholas Sparks movies on Netflix?

‘Dear John’ is available to watch on Netflix. Dear John, one of Nicholas Sparks’ most well-known films, was released in 2010. Dear John is now accessible on Netflix with a Netflix subscription.

What Nicholas Sparks movies are on Amazon Prime for free?

Here is a list of Nicholas Sparks Movies that are on Amazon Prime:

RELATED:  All the Christmas Movies on HBO Max 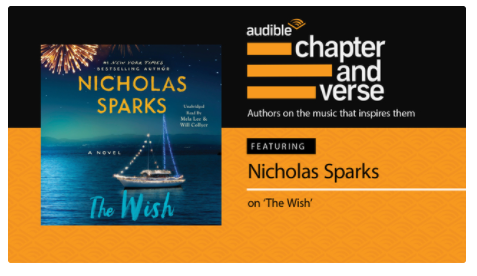 Don’t be disappointed that there was only one Nicholas Sparks movie HBO Max. Here are all of the other places you find these titles:

If you don’t have one of these streaming platforms, check out this list of 30+ Free Movie Streaming Sites. 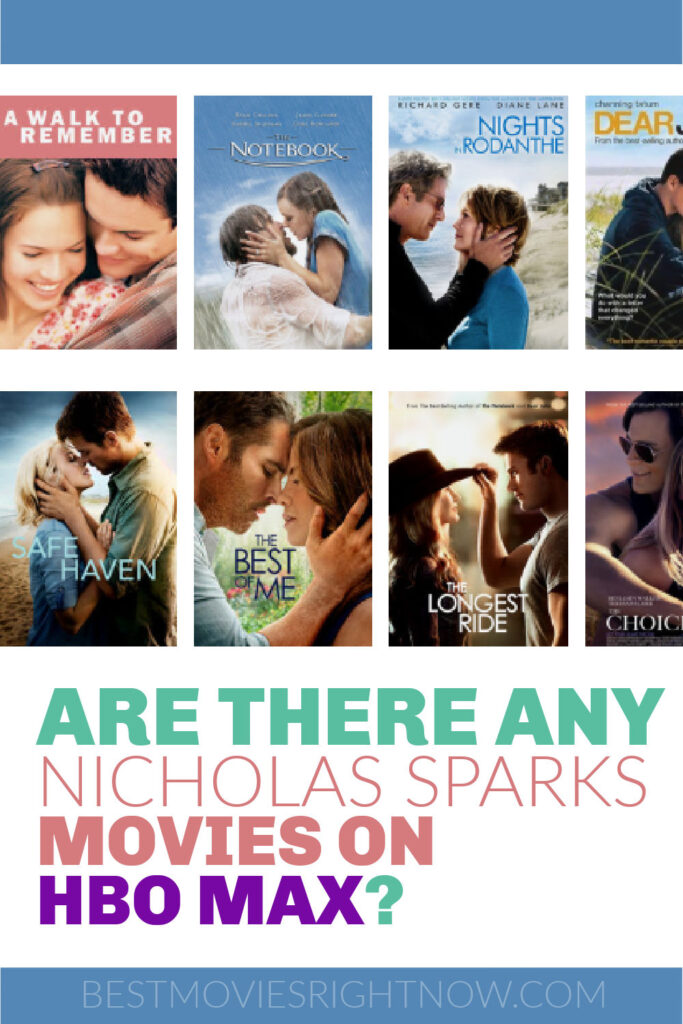