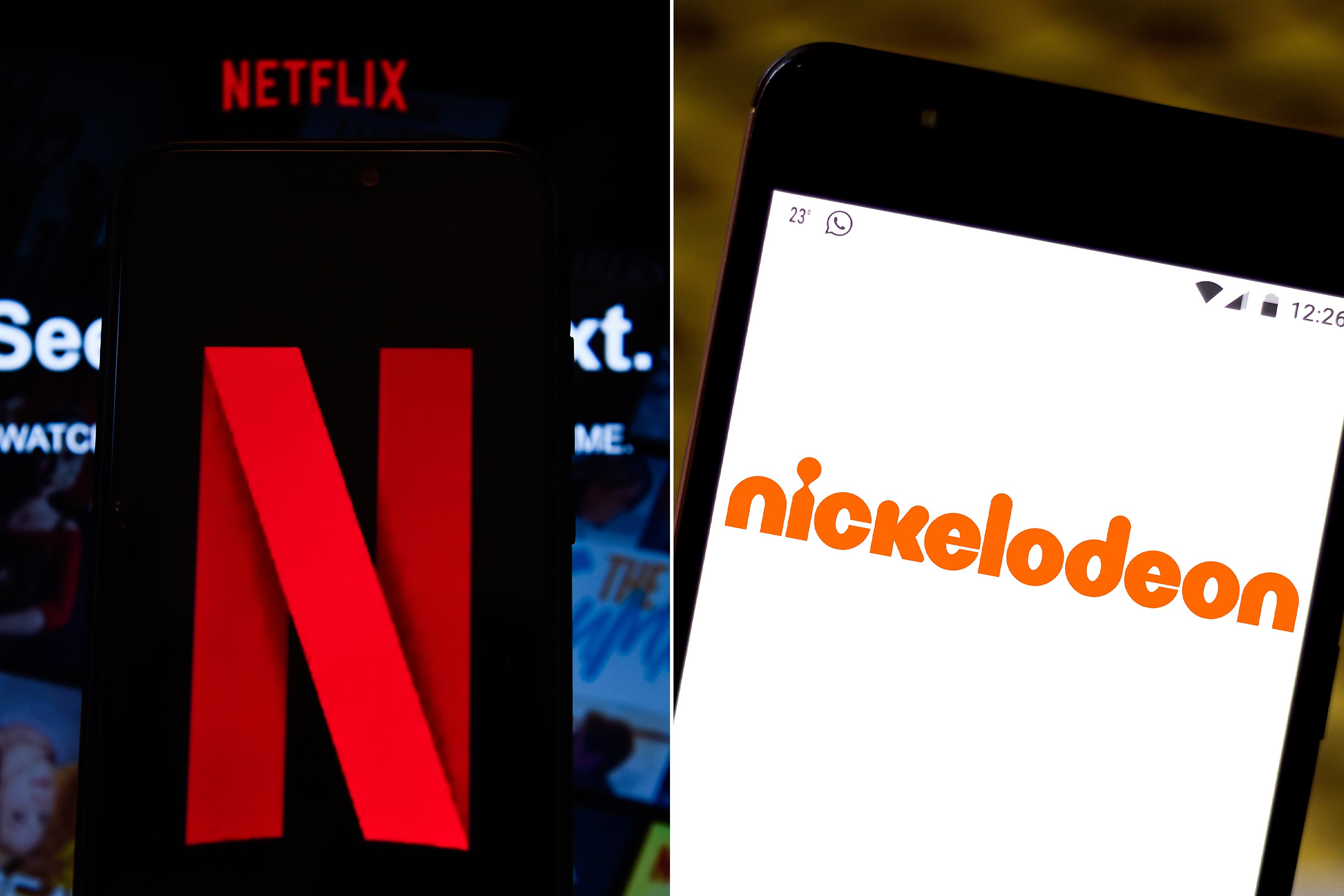 One day after the launch, a partnership between Nickelodeon and Netflix was announced, including “a new, multi-year output deal to produce original animated feature films and television series,” according to a press release.

What Nickelodeon Shows Are On Netflix?

A quick search shows that live-action shows and movies include the following. 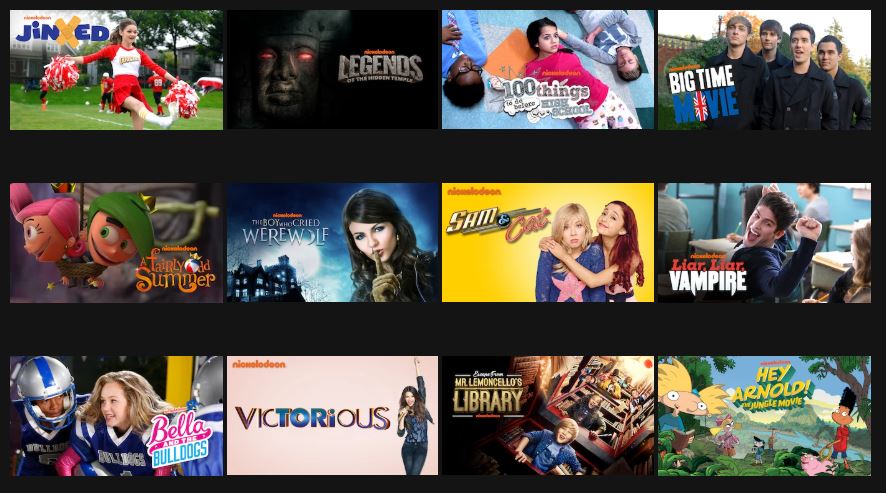 Siblings Katara and Skka wake young Aang from a long hibernation and learn he’s an Avatar, whose air-bending powers can defeat the evil Fire Nation. | Stream on Netflix

At Tori Vega’s new school, she’s about to see herself in a whole new light… a spotlight! Can she grab a starring role in her new life? Watch on Netflix

Sam Puckett is a street-smart teenager who is a certified master at fighting her way out of any situation. Cat Valentine is a sweet, caring adolescent who has a knack for getting herself into sticky situations. When Sam makes her way to Los Angeles, the two meet and quickly become friends and roommates. Watch on Netflix

Bella and the Bulldogs

Middle schooler Bella Dawson left her life as a popular cheerleader behind to join the Bulldogs as their new star quarterback. Watch on Netflix

The Boy Who Cried Werewolf

When high school girl-geek Jordan becomes a werewolf after moving to Romania, she must elude her own brother, who sets out to slay her. Watch on Netflix

After a century-old curse of bad luck, a determined teen embarks on a journey to break her family’s generational misfortune. Watch on Netflix

Big Time Rush heads to London for their first world tour, but when the boys’ bags are switched, they get mixed up in a mission to save the world. Watch on Netflix

100 Things To Do Before High School

Led by seventh-grader C.J., three students who have been warned about the dangers of high school decide to make the best of their middle-school years. Watch on Netflix

In this live-action adventure, the gang heads to Hawaii, where Timmy learns the source of all fairy magic is in dangerous hands.
Watch on Netflix

When a shy teen transfers to a new school, he elects to mix things up by playing along with the rumor that he’s a vampire. Watch on Netflix

Legends of the Hidden Temple

A trio of siblings gets trapped in a secret temple, where they must navigate a risky obstacle course to make it out. Inspired by the ‘90s game show. Watch on Netflix

Rugrats in Paris: The Movie

The Rugrats take to the big screen and visit Paris when Mr. Pickles gets summoned to fix a giant robot at the EuroReptarland theme park. Watch on Netflix

When his baby brother Dil is born, Tommy Pickles and his pals decide that he’s too much responsibility and try to return him to the hospital. Watch on Netflix

When Arnold and his crew win a trip to San Lorenzo, their adventure in the wild forces them to take the same risky path as Arnold’s missing parents. Watch on Netflix

After 20 years in space, Rocko struggles to adjust to life in 21st century O-Town and makes it his mission to get his favorite show back on the air. Watch on Netflix

What Nickelodeon Shows Are Coming to Netflix?

Specials based on The Loud House

and Rise of the Teenage Mutant Ninja Turtles

According to The New York Times, there will also be a spinoff of SpongeBob Squarepants focusing on the grumpy octopus Squidward.