December is fast approaching, which means it’s time to put on your coziest soft socks and matching family pajamas. 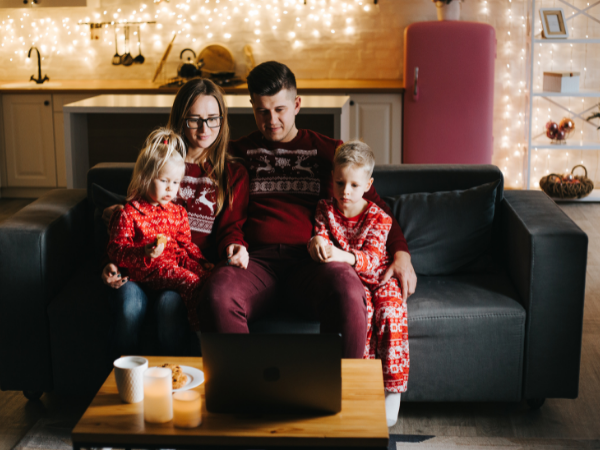 Curl up with a holiday film, charming Christmas novel, or if you want something different, try watching these Nostalgic Vintage Christmas Movies that celebrate the best things about the holiday – love, family, peace and joy. 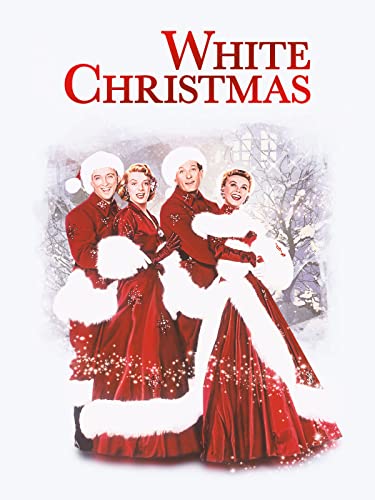 Two talented son-and-dance men (Bing Crosby and Danny Kaye) team up after the war to become one of the hottest acts in show business. 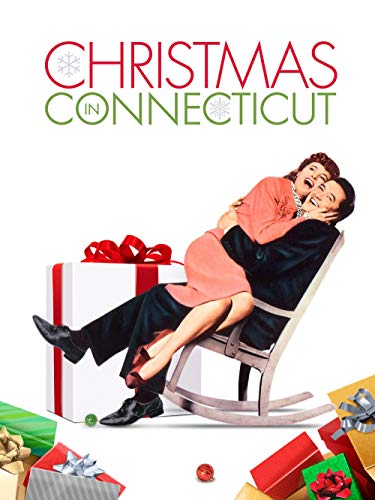 Christmas In Connecticut
$2.99
Buy on Amazon

Journalist Elizabeth Lane is one of the country’s most famous food writer. She describes herself as a hard working farm woman and an excellent cook. But this is all lies.

After George Bailey wishes he had never been born, an angel is sent to earth to make George’s wish come true. George starts to realize how many lives he has changed and impacted, and how they would be different if he was never there. 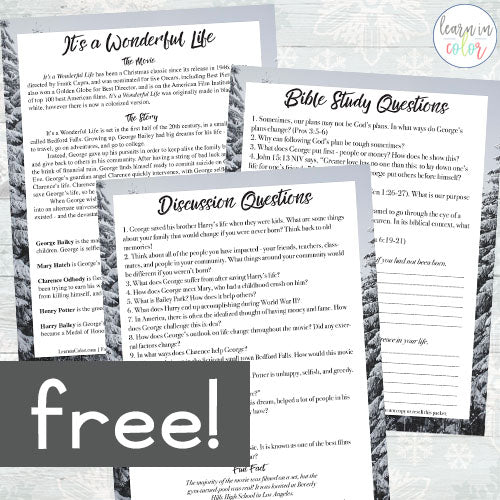 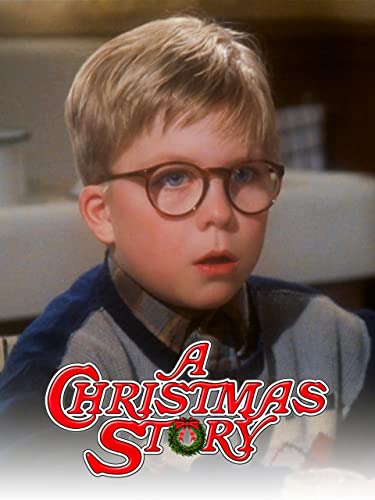 In this holiday classic, Ralphie, a young boy growing up in the ’40’s, dreams of owning a Red Rider BB gun. He sets out to convince the world this is the perfect gift. 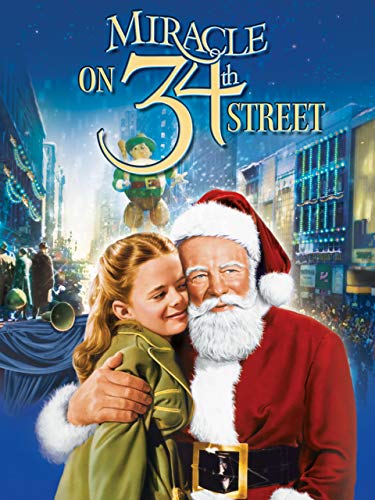 A department store Santa is out to prove he’s the real Claus in this spirited 1947 holiday classic. 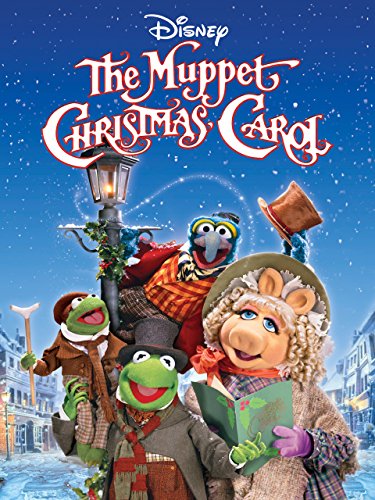 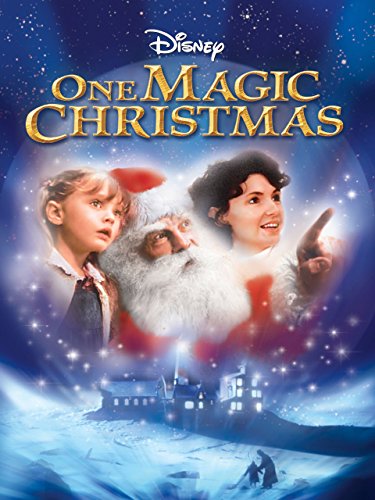 One Magic Christmas
$7.99
Buy on Amazon

Award-winning actress Mary Steenburgen gives a solid performance as Ginny Grainger, a young mother who rediscovers the joy and beauty of Christmas, thanks to the unshakable faith of her six-year-old daughter Abbie and Gideon, Ginny’s guardian angel. 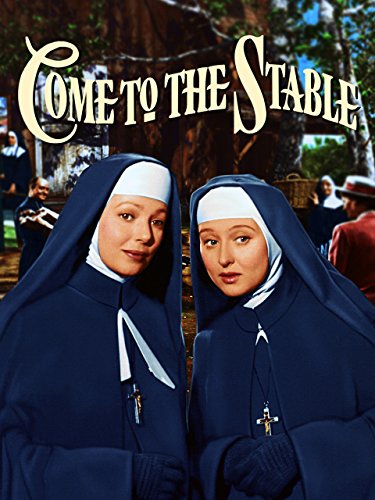 Two French nuns are faced with a series of obstacles when they set out to build a children’s hospital in New England. 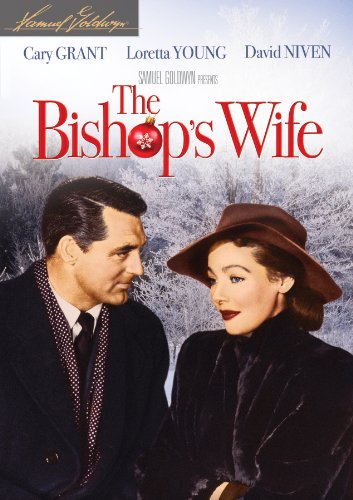 This Christmastime angelic intervention sparkles with good humor as Dudley the angel is sent to help a bishop and his wife survive their attempt to finance a new cathedral. 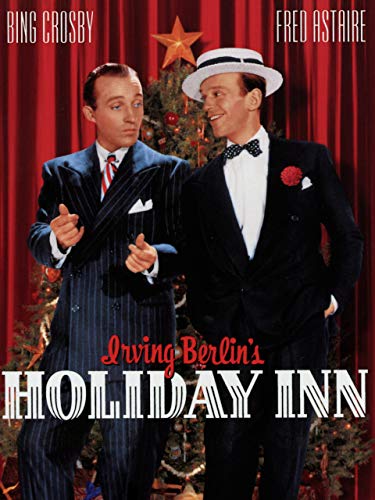 “White Christmas” and other Irving Berlin tunes highlight the tale of an inn that is only open on holidays. 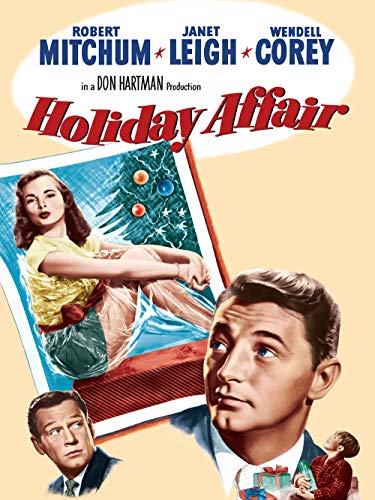 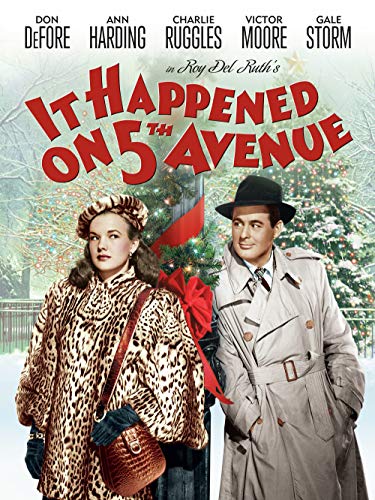 A hobo and friends take up residence in a mansion whilst the family is away on Christmas holiday. 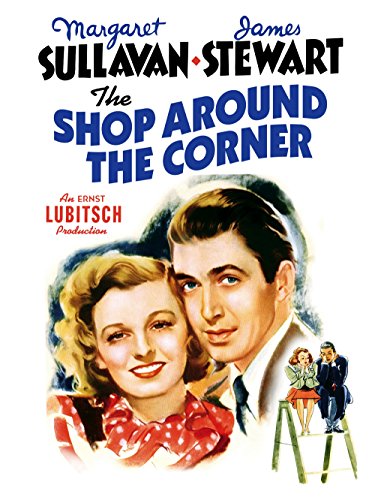 The Shop Around the Corner
$2.99
Buy on Amazon

James Stewart is a Budapest store clerk who finds himself feuding with his co-worker, Margaret Sullavan, only to unknowingly fall in love with her. 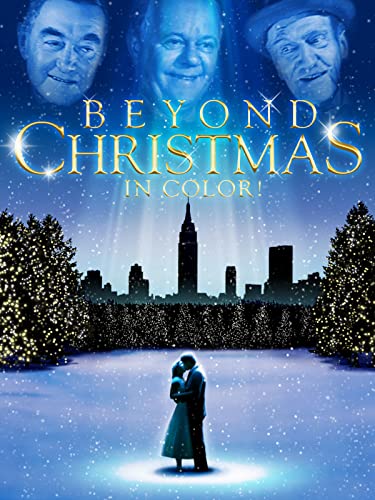 Beyond Christmas (In Color)
$2.99
Buy on Amazon

This uplifting story begins on Christmas Eve in New York City, as three elderly businessmen prepare to enjoy a festive dinner together. They receive visits from two kind-hearted strangers, each has come to return a wallet they believe one of the gentlemen has lost.
This charming 1940 holiday classic is perfect for the Christmas season. Expertly restored and in Color for the first time!