These patriotic movies on Netflix are great to watch during Memorial Day weekend, the July 4th (Independence Day) holiday, or any time of year. 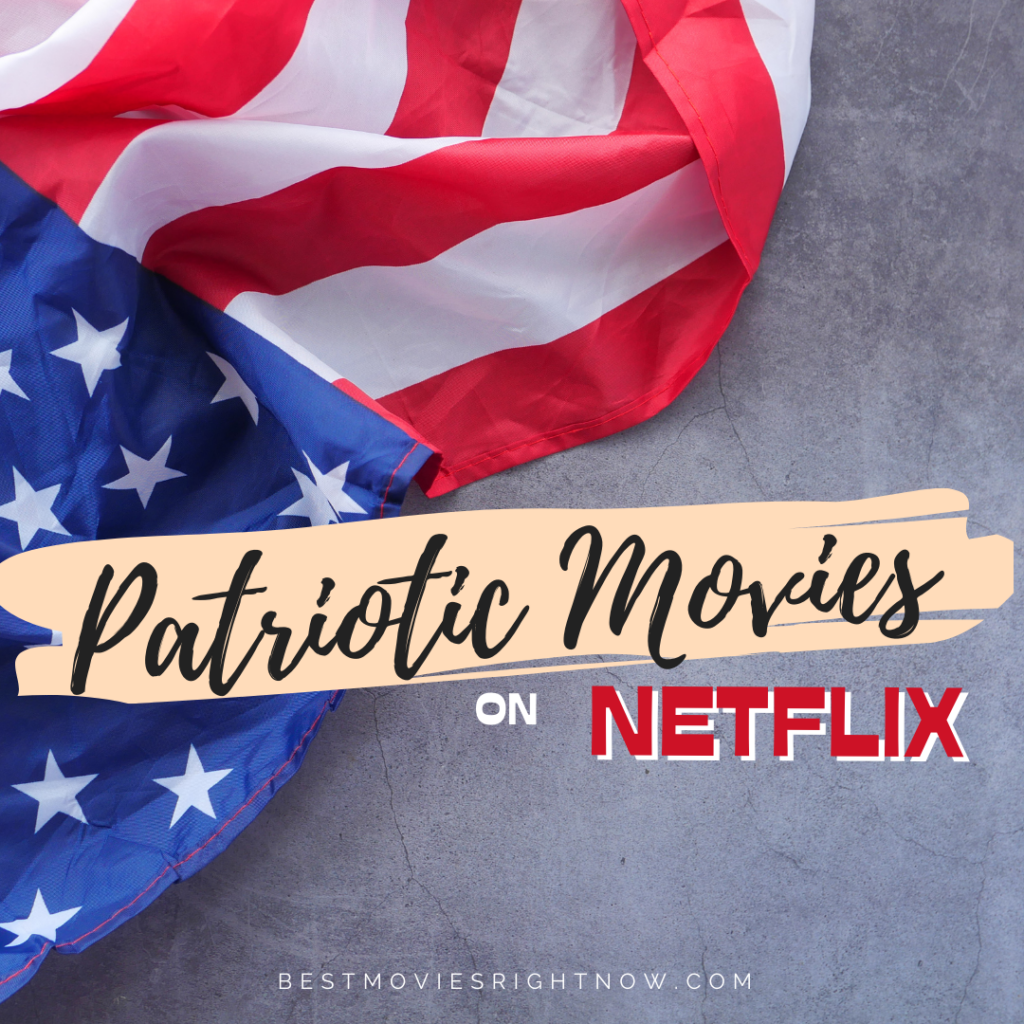 These titles include everything from movies, TV shows, and documentaries. These are great selections to add to your Netflix list.

Patriotic Movies to Watch on Netflix 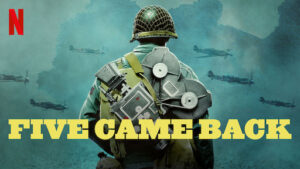 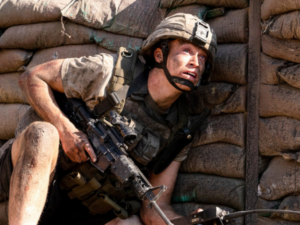 A group of vastly outnumbered U.S. soldiers at a remote Afghanistan base must fend off a brutal offensive by Taliban fighters in the Battle of Kamdesh. | Stream on Netflix 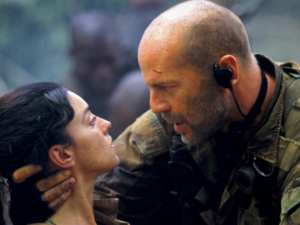 Tears of the Sun

When a coup plunges Nigeria into bloodshed, a Navy SEAL must rescue a doctor working in the jungle — and all the people in her care. | Stream on Netflix 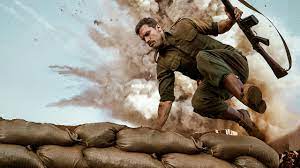 The Siege of Jadotville

An Irish commander and his battalion of 150 men withstand a siege of 3,000 Congolese troops led by French and Belgian mercenaries working for mining corporations. | Stream on Netflix 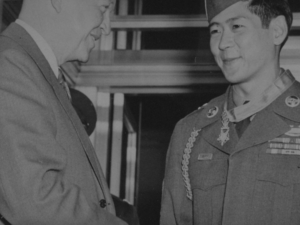 Honoring service members whose courage merited the awarding of a Medal of Honor, this docudrama series re-creates their inspiring true stories. | Stream on Netflix 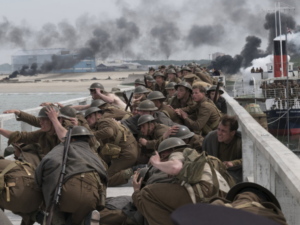 In May 1940, soldiers and civilians struggle by land, sea, and air to evacuate the British army and their allies, Europe’s last hope, from Dunkirk. | Stream on Netflix 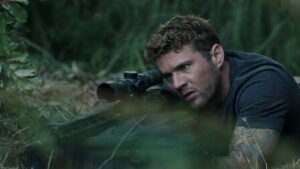 A highly decorated ex-Marine sniper returns to action to foil an assassination plot targeting the president, but soon finds himself framed for murder. | Stream on Netflix 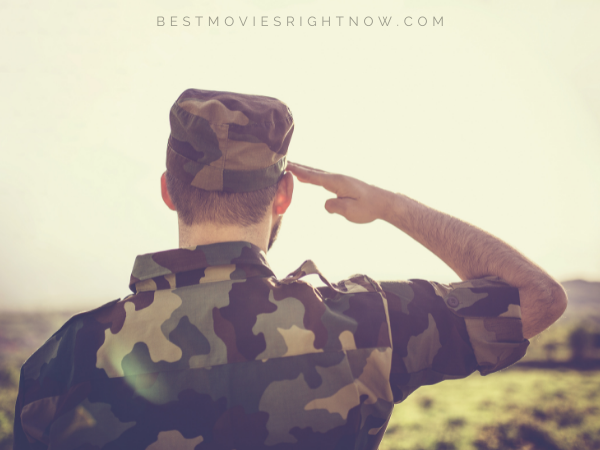 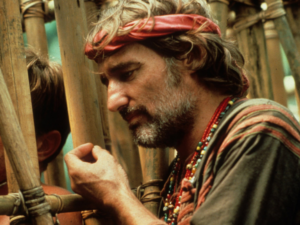 Reedited and remastered with 49 minutes of extra footage, this drama follows an Army captain’s risky mission into Cambodia to kill a renegade colonel. | Stream on Netflix

After a tragic event moves him to a desk job, an ex-Secret Service agent must rescue the president when the White House is attacked. | Stream on Netflix 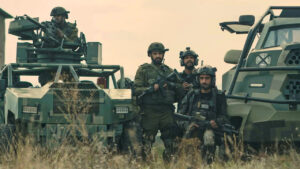 When a U.S. senator’s son is held captive by Hezbollah militiamen, a group of highly trained soldiers ventures into enemy territory to bring him home. | Stream on Netflix 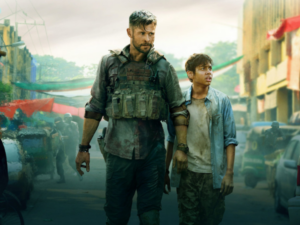 A hardened mercenary’s mission becomes a soul-searching race to survive when he’s sent into Bangladesh to rescue a drug lord’s kidnapped son. | Stream on Netflix 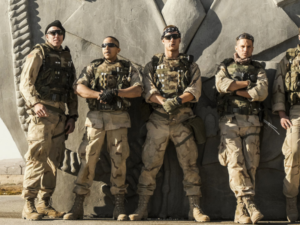 The story of Sandcastle is every woman’s journey, from moth to butterfly, to reach out and find their inner voice. The story of a rebel, breaking out of the cocoon of societal pressure and finding her place in Hindu society. | Stream on Netflix 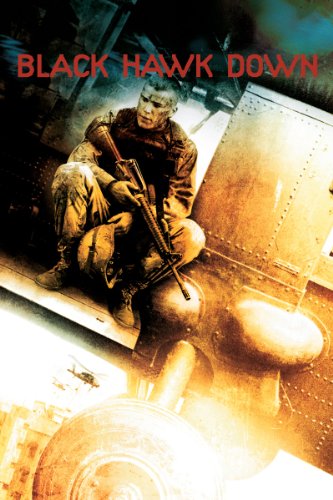 – Ridley Scott (Blade Runner, The Martian) is an undeniable visual genius and his pummeling action film puts a who’s who of celebrity grunts (Josh Hartnett and Ewan McGregor among them) through their “war is bad, I say!” paces. The subject is the 1993 Mogadishu raid, a military incident of thankless sacrifice. Watch |Buy 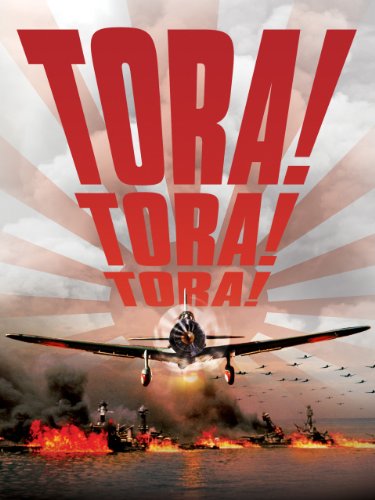 – Another 1970 classic challenged the way most war movies were made in old Hollywood. “Tora! Tora! Tora!” attempted to tell the battle stories from two sides, the Japanese and the American, in a sympathetic touch that perhaps owed a bit to the changing cultural tide over the Vietnam War.

Clint Eastwood would attempt a similar storytelling experiment by breaking the narrative into two movies: “Letters From Iwo Jima” and “Flags of Our Fathers.” Watch | Buy 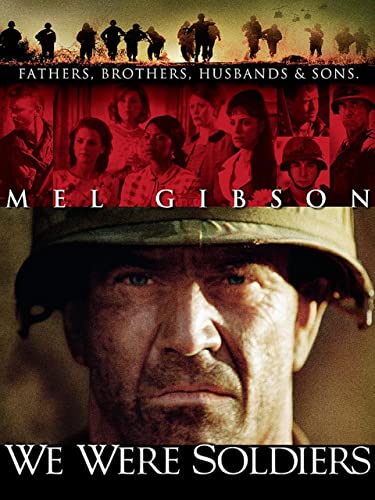 – This Vietnam War epic tells the story of the Battle of Ia Drang, which pitted 450 U.S. soldiers against thousands of well-armed Vietnamese troops. Watch | Buy 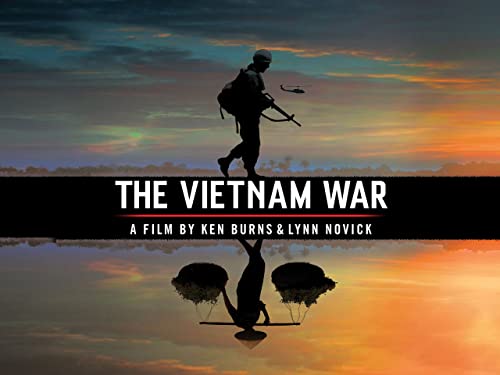 The Vietnam War: A Film By Ken Burns and Lynn Novick Season 1
$49.99
Buy on Amazon

The Vietnam War: A Film by Ken Burns and Lynn Novick

Ken Burns and Lynn Novick present an epic chronicle of the Vietnam War, featuring the soldiers, protesters, politicians, and families who lived it. Watch | Buy

ADD THESE PATRIOTIC ITEMS TO YOUR COLLECTION

Click the button below to see more movies on Netflix: 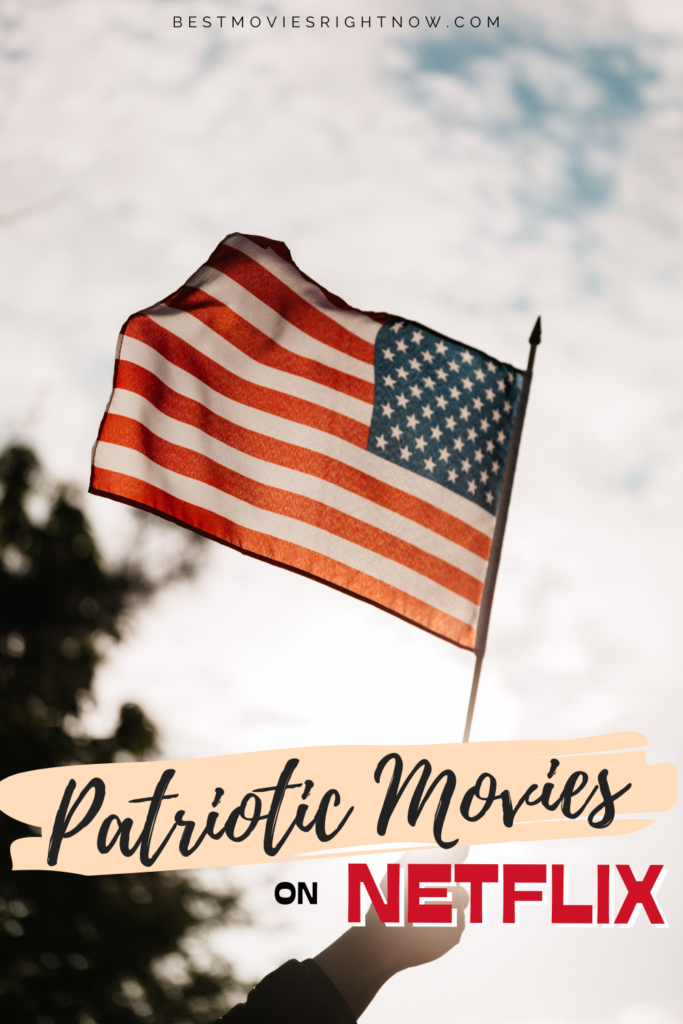 […] Amazon Prime Patriotic Movies will show you one of the purest manifestations of love and selflessness. The character was […]

[…] These are best viewed on your screen during Memorial Holidays, July 4th, or even on days when you just feel it. Prepare yourself for more intense and heartfelt Patriotic movies. […]