Learn everything we know about Pluto TV including content, price, release date, and more. 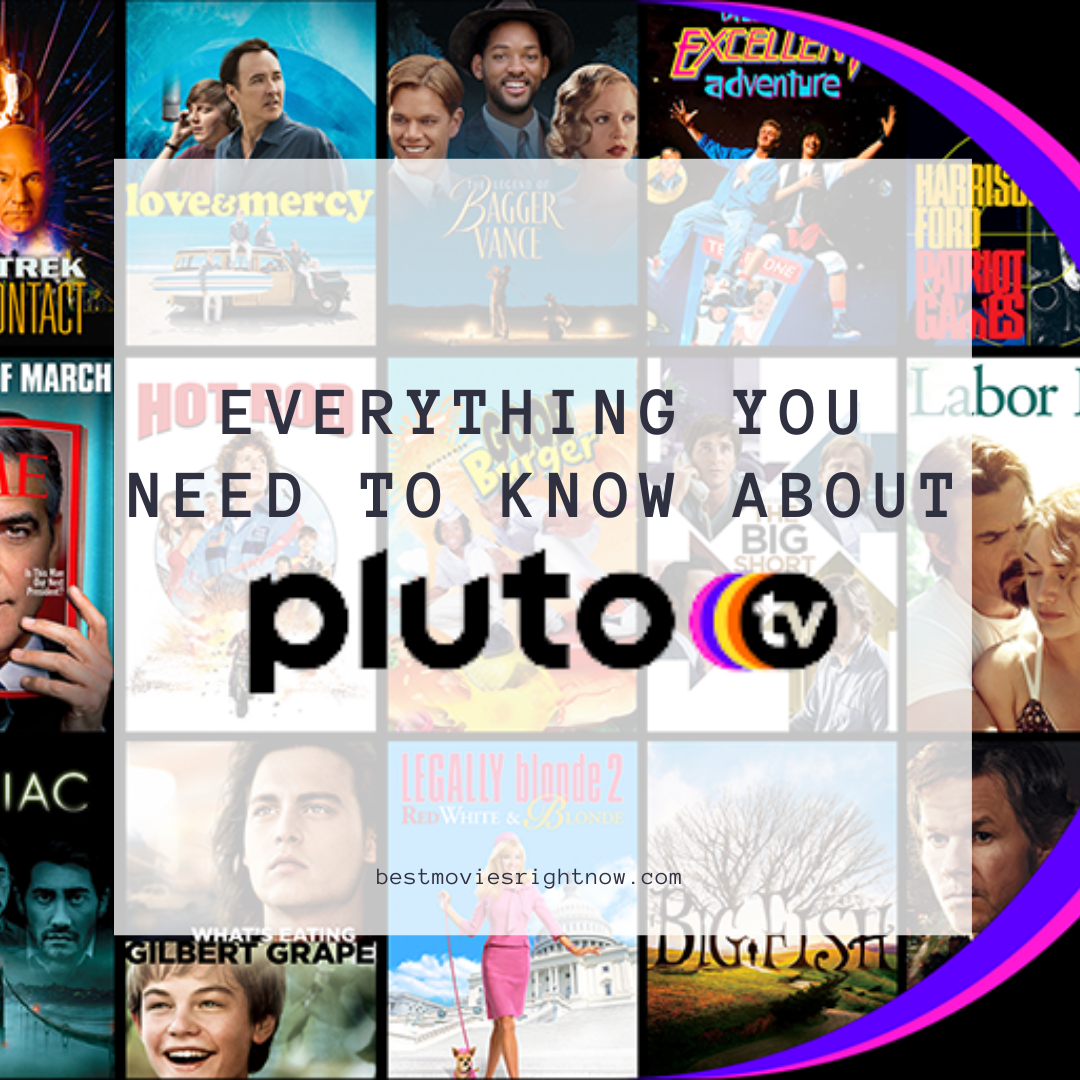 What is Pluto TV?

Instead of using dedicated lines or over the air, Pluto TV is an “over-the-top” (OTT) service that is delivered via the internet (similar to Netflix). It’s also a video on demand service that’s backed by advertisers (or AVOD). It’s in the same category as Crackle, Tubi, and Sling Free when it comes to streaming services.

When did Pluto TV become available?

How much does Pluto TV cost?

In addition to live channels, Pluto TV is a fully free internet television service that provides hundreds of live channels sourced from partners and other sources on the internet. There are over 200 channels in the United States, although there are less in other parts of the world.

RELATED:  Everything You Need to Know About ScreenPix

Which platforms is Pluto TV be available on?

How do I get the Pluto TV app?

Pluto TV is a completely legal method of getting extra cable. There are several cable alternatives available, but only a few of them provide free TV without requiring a contract. Because ViacomCBS controls the service, they use it to promote their own material. Comedy Central and AMC are among the channels that are available on the streaming service.

How to get Pluto TV?

Pluto TV is usually accessible via a smart TV or set-top box app.

The accessibility of Pluto TV applications varies by area, although they are commonly accessible for the following:

RELATED:  Best Westerns Ever Channel: Everything You Need to Know

You do not need to log into the Pluto TV app. Just start it and away you go. 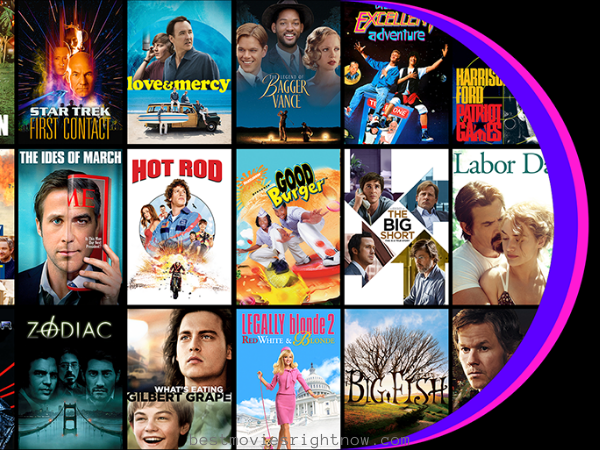 What are Pluto TV’s available channels?

Is Pluto TV worth it?

Pluto TV is free and worth a try when everything is said and done. Although Pluto TV boasts a big portfolio of movies and channels to keep you amused whether you’re looking for a free cable alternative or a service that may compliment your Netflix or Amazon Prime Video subscription. 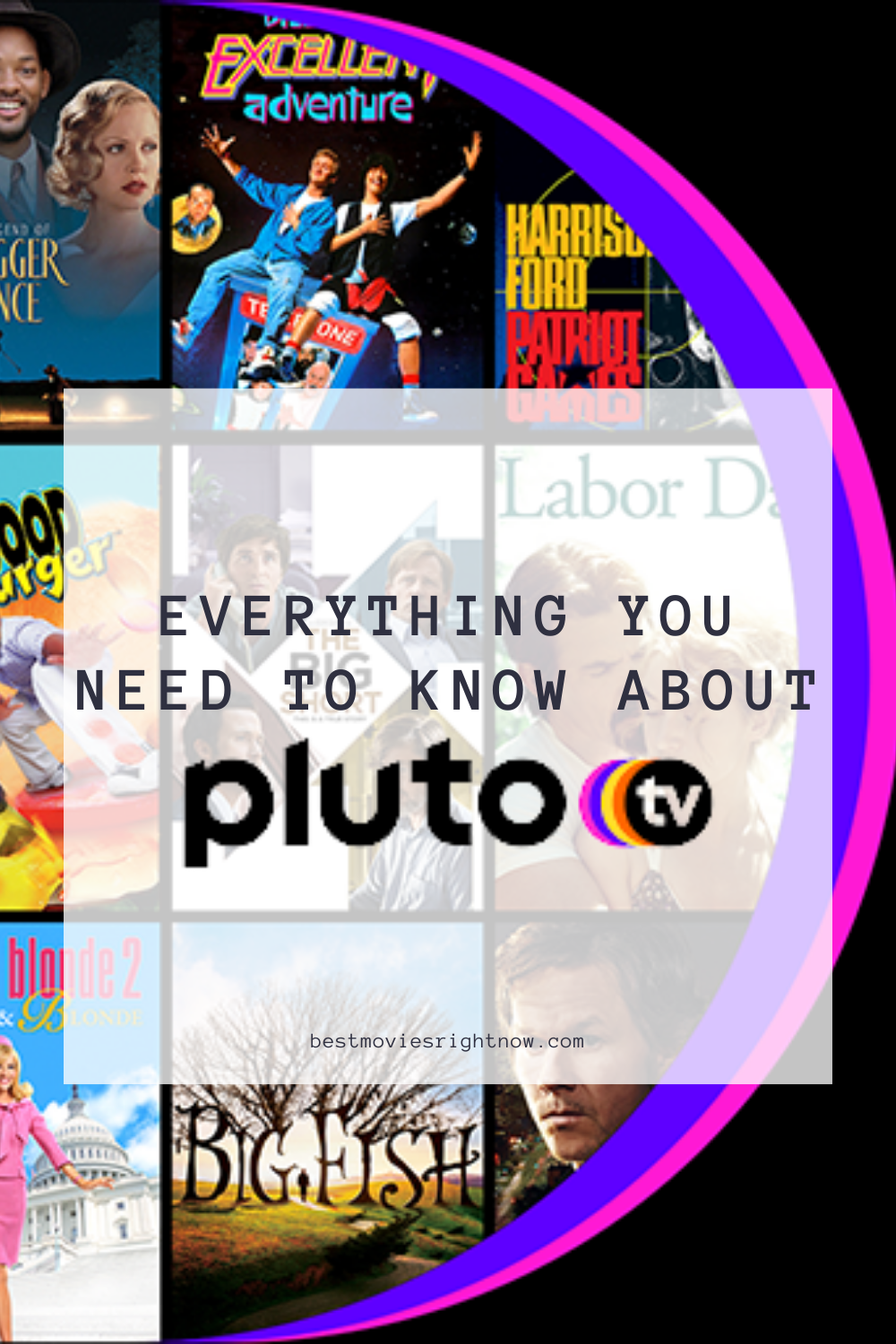