These are the best puppy movies on Netflix, perfect for watching with the kids on family movie night or just when you need a nice night in with a funny movie and a cup of hot cocoa. 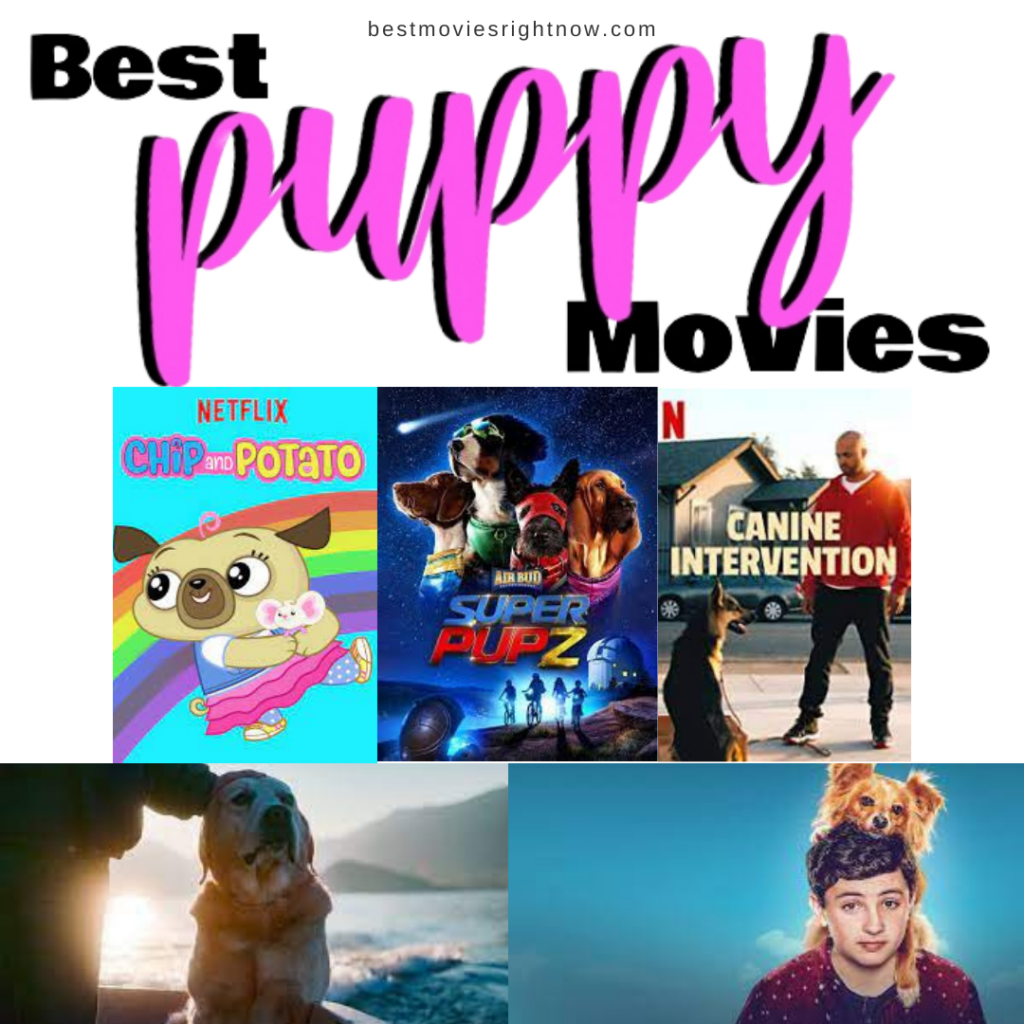 One of the best things about puppy movies is that they’re, generally, some of the most pleasant and easy-going movies around. So, you can be sure that the kid is watching something relaxing. Even if it might have fleas and dog breath.

Now, if you’re ready to get barking up the RIGHT tree, let’s put paws on the ground.

The Best Puppy Movies on Netflix 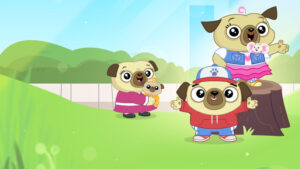 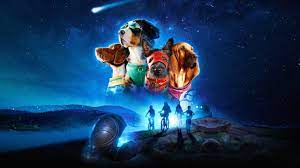 Four super-powered pups work as a pack to help their kid pals — and a furry alien friend — in a cosmic adventure. | Stream on Netflix 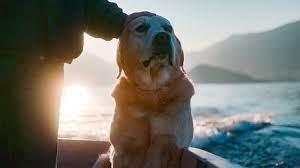 These heartwarming stories explore the abiding emotional bonds that form between dogs and their caregivers, no matter the circumstances. | Stream on Netflix 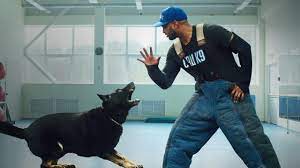 Dog trainer Jas Leverette works with a variety of dogs and their owners to fix obedience and behavioral issues. | Stream on Netflix 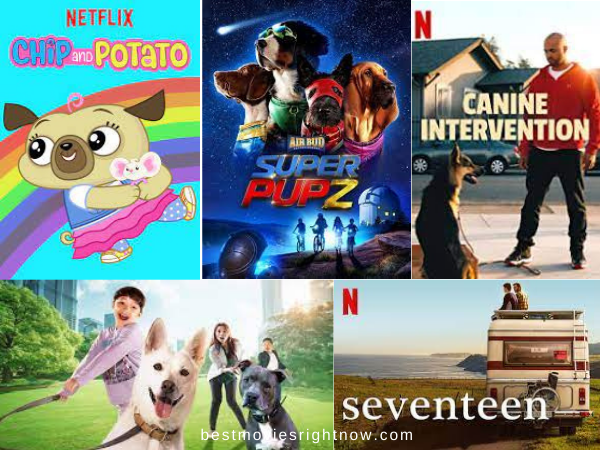 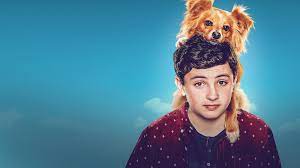 The Healing Powers of Dude

When an 11-year-old boy with social anxiety disorder must start middle school, he finds strength in a lovable comfort mutt named Dude. | Stream on Netflix 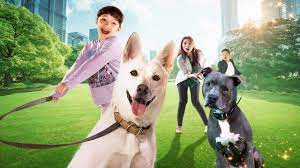 When a young couple takes in a fearful street dog, their pitbull becomes an instant accomplice and helps her adjust to her new home. | Stream on Netflix 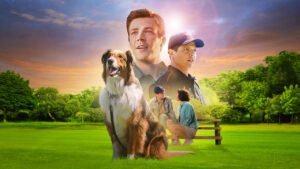 A dog comes to the rescue and helps heal a broken family when a boy and his sister stumble into serious danger. | Stream on Netflix 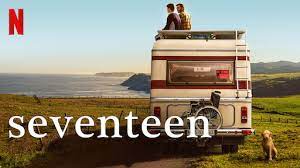 To find his therapy dog, a 17-year-old escapes from juvie and embarks on a journey with his brother and grandmother through Cantabria. | Stream on Netflix

If you are digging this awesome list of puppy and dog movies on Netflix, you have got to pin this to your favorite kid-friendly movies board on Pinterest, that way you can find it again fast as a flash. LOL!

What movies do dogs react to?

So let’s enjoy these videos of seven dogs watching and reacting to movies and TV shows.

Dogs are sociable animals, and the good news is that they can recognize other dogs on television screens. As a result, if you watch movies with dogs, they may grow more interested in what you’re seeing.
Of course, you are free to sample any film. It’s great if your dog becomes interested.

Dog owners frequently see their pups engrossed in televisions, computers, or iPads. What’s going on in their dog’s mind, though?
Domestic dogs do prefer particular sights and movies, according to research that tracked their vision using methods similar to those used on people. 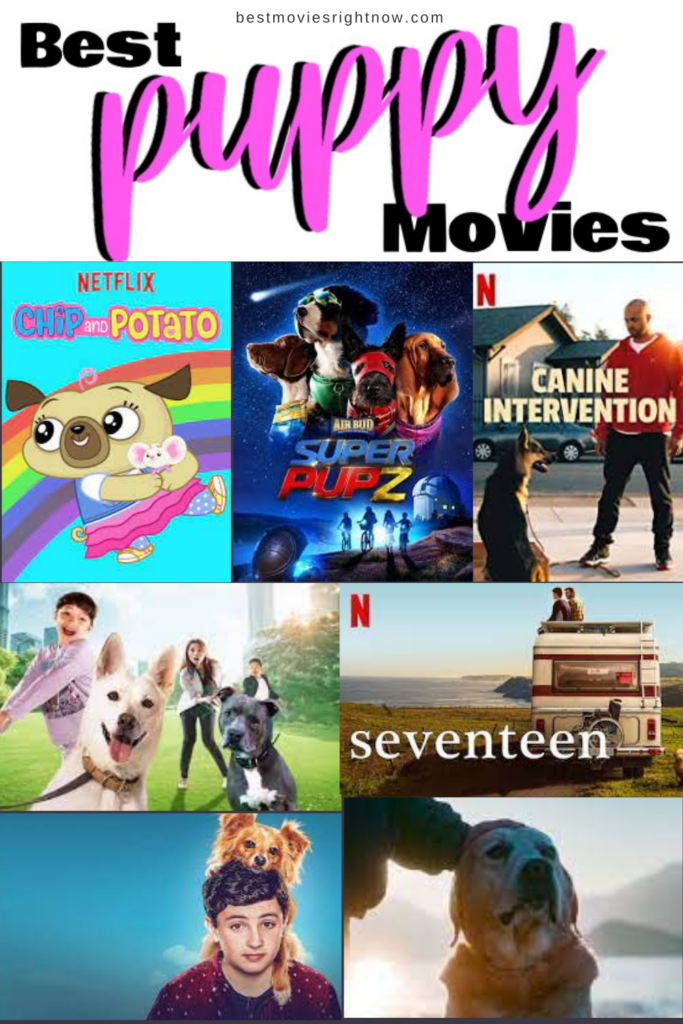 Best Small Pets To Consider for Your Child

How To Puppy-Proof Your Home