If you are looking for great movies to watch during Black History Month, Women’s History month, or supplement at-home learning, you’ll want to check out these Rosa Parks Movies. 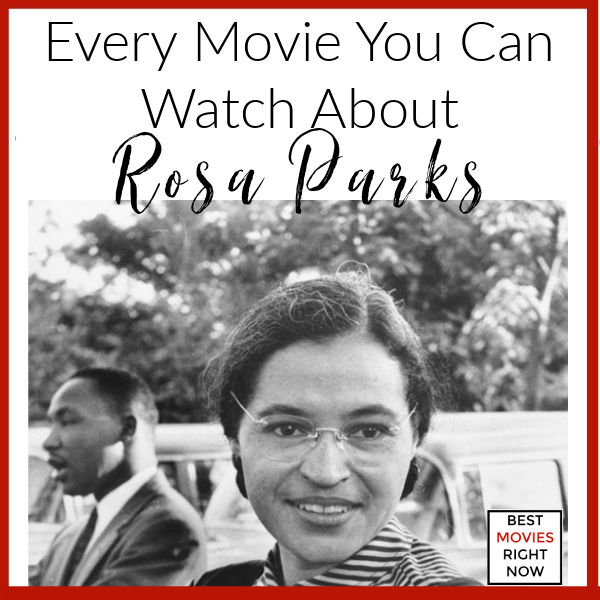 As we approach Black History, many will be searching for Black History movies, including movies about Dr. Martin Luther King, Jr. But, we can’t talk about MLK, without mentioning Rosa Parks.

Who is Rosa Parks?

On December 1, 1955, Rosa Parks sparked a revolution by sitting still. Her simple act of defiance against racial segregation on city buses inspired the African American Movement of Montgomery Alabama to unite under the leadership of Dr. Martin Luther King Jr. 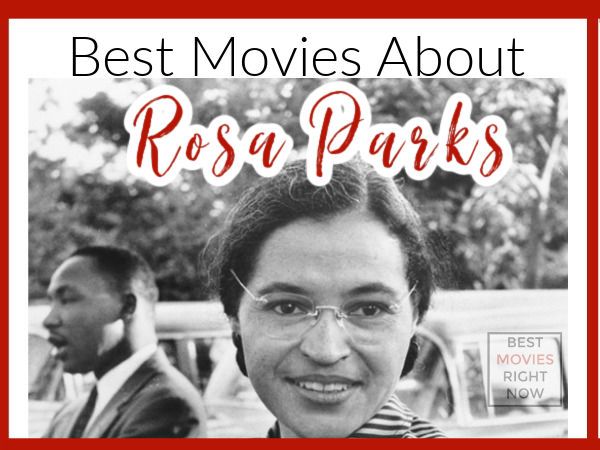 Over the course of a year, the legendary bus boycott would test the endurance of the peaceful protestors, overturn an unjust law, and create a legacy of mighty times that continues to inspire social justice activists today. 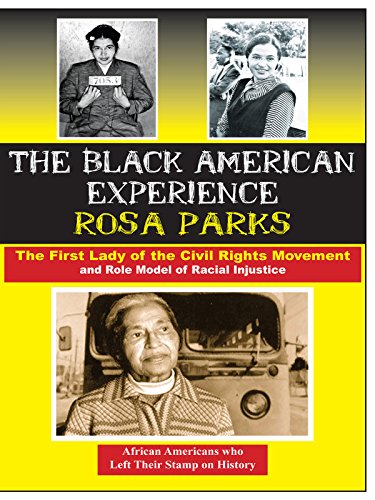 Rosa Parks The First Lady of the Civil Rights Movement
$9.99
Buy on Amazon

Rosa Parks The First Lady of the Civil Rights Movement

Civil rights activist Rosa Parks was born a granddaughter to former slaves, on February 4, 1913, in Tuskegee, Alabama. Her refusal to give up her seat to a white passenger on a Montgomery, Alabama bus in December of 1955, spurred a city-wide boycott and unleashed nationwide efforts to end segregation of public facilities. Her brave and unwavering determination proved monumental. 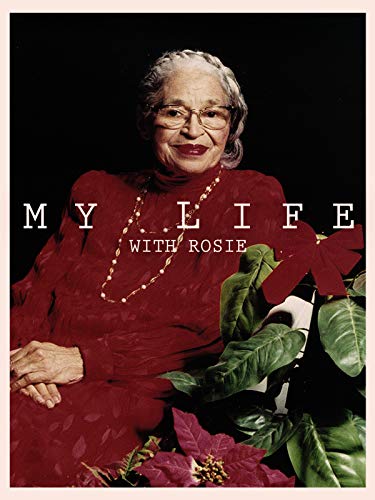 My Life With Rosie

The documentary examines the relationship between the civil rights legend Rosa Parks & Carolyn Green and discusses Green’s quest to continue her cousin’s legacy of black activism in America. 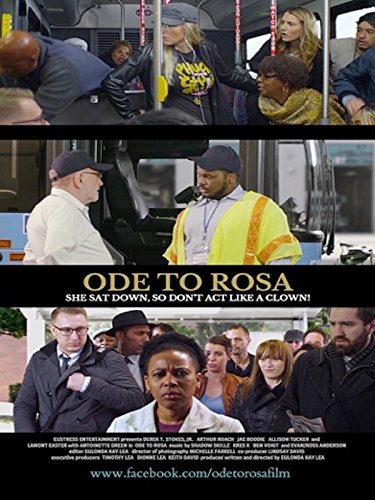 Ode to Rosa
Buy on Amazon

When Chuck Houston, a happy-go-lucky bus driver, agrees to work the worst bus route in the city (X666) we see what happens when unruly passengers fail to honor Rosa Parks or respect the ride.

The film explores the bus as a microcosm of society, complete with the indifferent, and draws from writer, Eulonda Kay Lea’s, experiences commuting daily on the Washington, DC bus system. 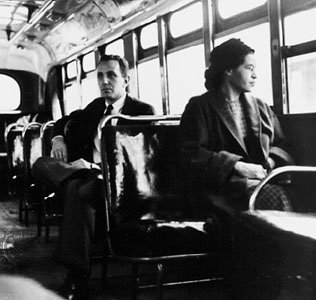 Free with a BET+ trial on Prime Video Channels: 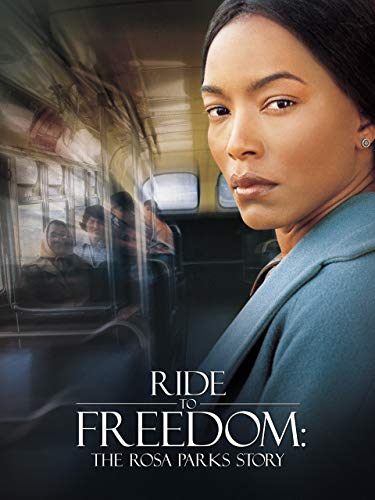 Rosa Parks Story: Ride To Freedom, The
Buy on Amazon

Angela Bassett stars in the story that sparked the birth of the modern civil rights movement in the late 1950s. 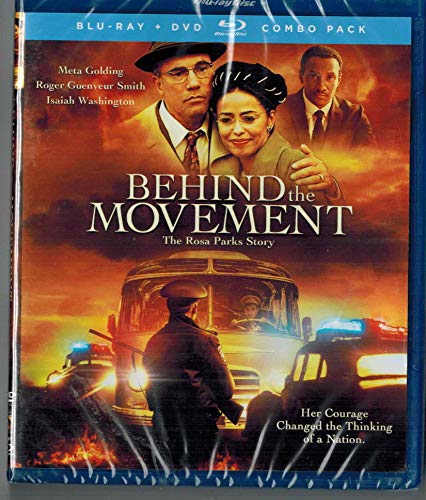 Behind the Movement: The Rosa Parks Story [Blu-ray]
$2.47
Buy on Amazon

Behind the Movement: The Rosa Park Story

Interweaving vintage newsreels, stock footage, and home movies with scenes depicting events surrounding the birth of the civil rights movement, this made-for-cable drama recounts the story behind the Montgomery, Ala., bus boycott of 1955.

Are there any new movies about Rosa Parks?

Shadow and Act reported that:

The story of civil rights icon Rosa Parks is headed to theaters for what could be the first time, according to Deadline. Titled Rosa, the script will be written by Charlie Kessler and Hamid Torabpour and will be produced by Winter State Entertainment.

The film will chronicle the first 24 hours after Parks’ well-documented arrest on December 1, 1955. Rosa is being fast-tracked go into production and be released in 2019.

If you want to continue digging deeper, be sure to check out these children’s books. This is my favorite book about Rosa Parks 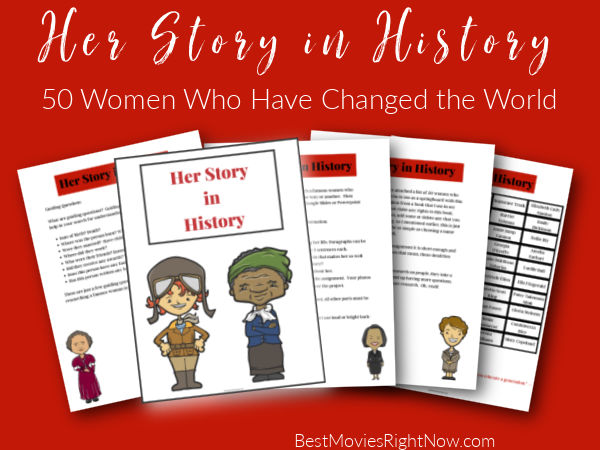 Rosa is also on this list of 15 African Americans Who Changed History. See who else is on the list. 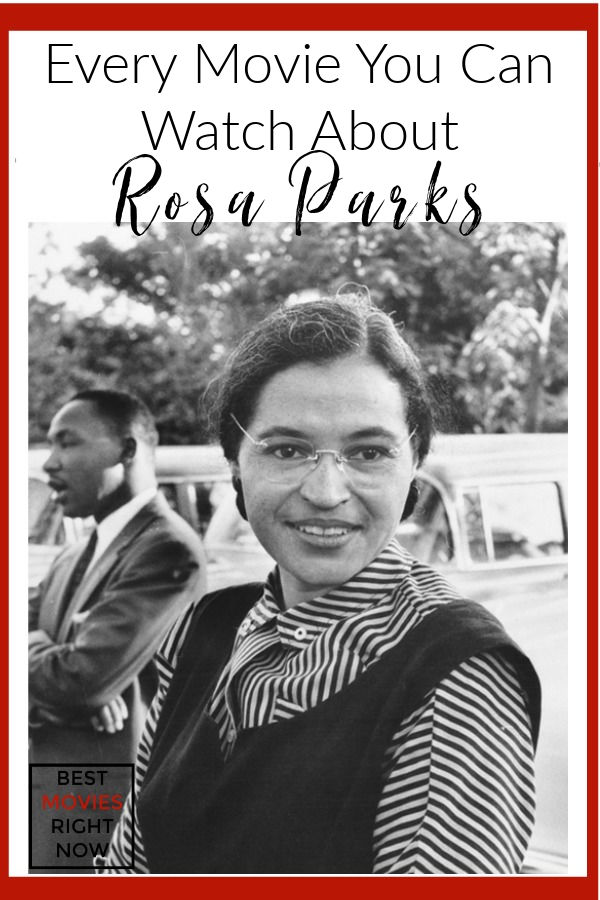