The scariest Halloween movies are great to watch during the Fall, on Halloween, or any time of year. 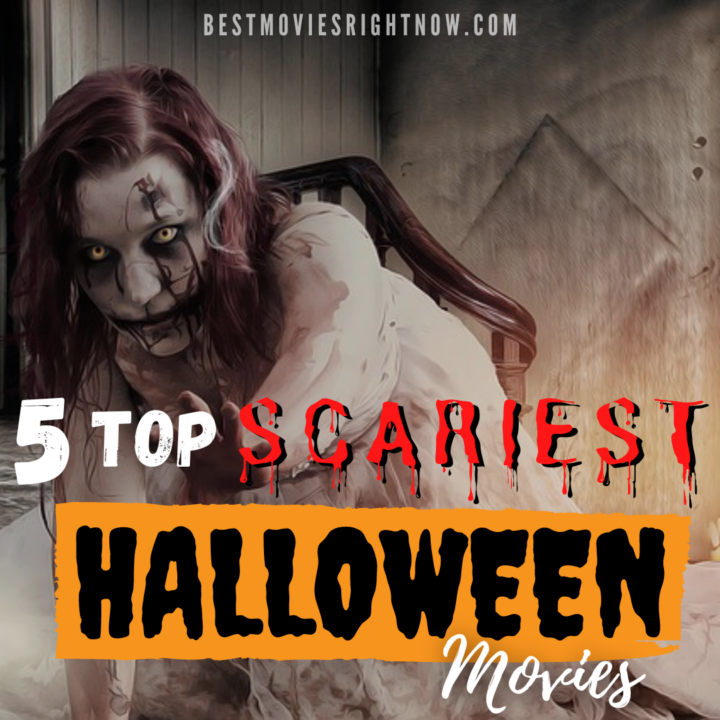 These were the top five scariest Halloween movies. 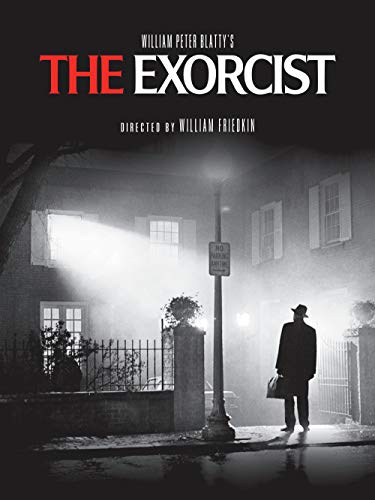 When a teenage girl is possessed by a mysterious entity, her mother seeks the help of two priests to save her daughter.

When The Exorcist hit theaters in 1973, it redefined the horror genre and revolutionized the way these movies blended legitimate scares will stomach-churning special effects.

The makeup used to show Blair’s transformation from young girl to full-fledged demon were so disturbing for audiences at the time that some theaters actually handed out “Exorcist Barf Bags” in case anyone’s stomach couldn’t quite handle the horror.

But it wasn’t just in the physical distortion of a young girl that made this movie so disturbing; there is also a lot of religious desecration throughout the movie that struck a chord with some of the more devout members of the public. 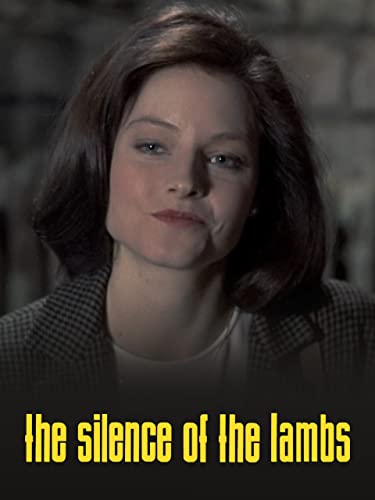 A psychopath nicknamed Buffalo Bill is murdering women across the Midwest. Believing it takes one to know one, the FBI sends Agent Clarice Starling to interview a demented prisoner who may provide clues to the killer’s actions.

RELATED:  13 Halloween Costumes Based on Movies 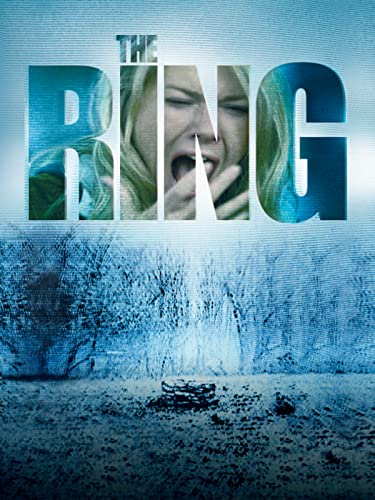 The Ring
Buy on Amazon

When four teenagers all meet with mysterious deaths exactly one week after watching just such a tape, investigative reporter Rachel Keller (Naomi Watts) tracks down the video… and watches it. Now, the legend is coming true, the clock is ticking and Rachel has just seven days to unravel the mystery of The Ring. 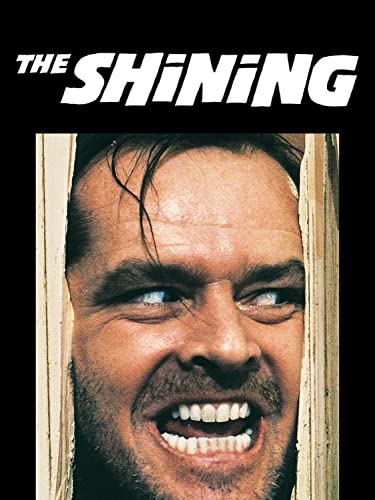 The Shining
Buy on Amazon

All work and no play makes the caretaker of an isolated resort, go way off the deep end, terrorizing his young son and wife. 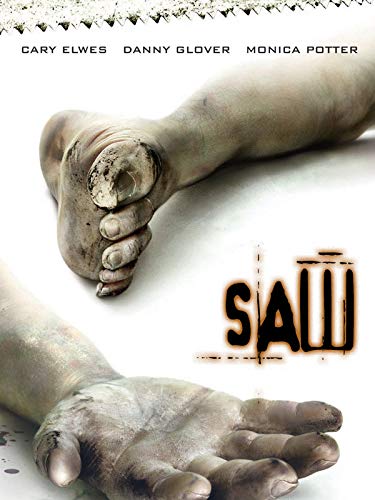 Obsessed with teaching his victims the value of life, a deranged, sadistic serial killer abducts the morally wayward. Once captured, they must face impossible choices in a horrific game of survival. 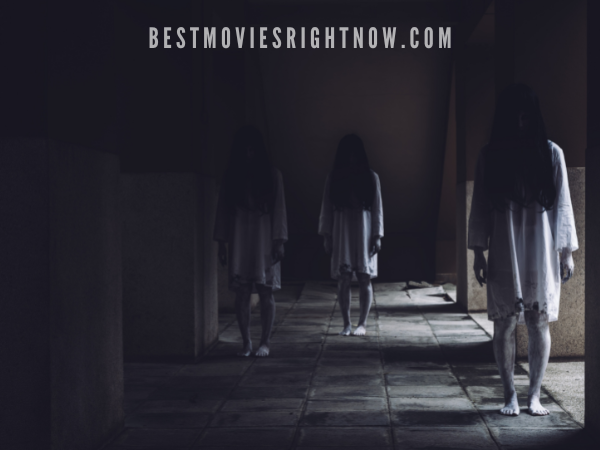 ·Almost half a century after its release, and coinciding with the film’s 45th anniversary, “The Exorcist

” is still the scariest movie responders have ever seen.

·When watching scary movies, most responders (41%) prefer to have their significant other with them.

WHAT ARE THE SCARIEST HALLOWEEN MOVIES YOU’VE SEEN? 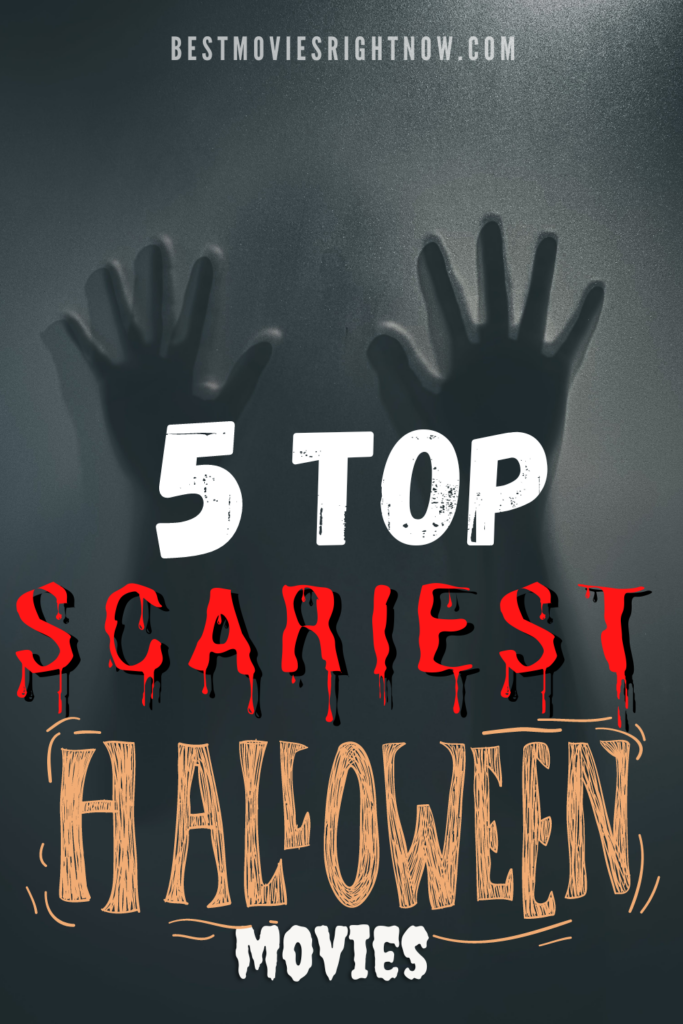 […] movies on Netflix will keep you on the edge of your seat. Be ready to be scared and these scary Halloween movies will seem like child’s play. Check out this […]

[…] biting movies that keep you on the edge of your seat can be fun to watch, like these scary Halloween movies. Check out this […]