Even the scariest movie beasts who are destructive can be fun to watch, especially in scary Halloween movies. Check out this list! 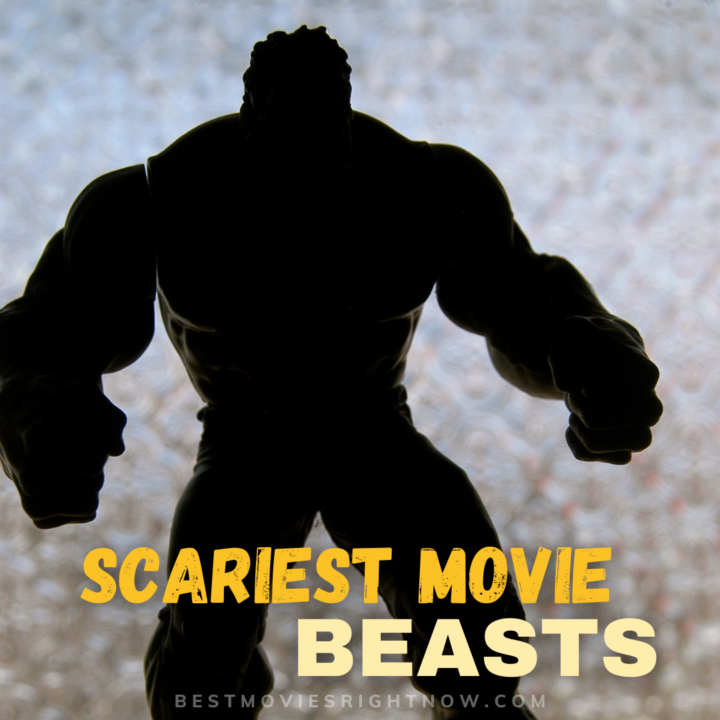 Some days you just wanna see something get utterly decimated. You know those days.

When one such day is upon you, you’re guaranteed satisfaction if you check out any of these beasts doing their thang.

King Kong and the Skullcrawlers

– King Kong is not amused that idiot humans came to his peaceful island and started messing around. That’s why he starts swatting their helicopters out of the sky and smashing them underfoot the minute he sees them.

But he’s still the “good guy” in this fight, as it’s the freaky-looking, savage, and super-fast lizard-dino-thingies (the “Skullcrawlers”) that Tom Hiddleston, Samuel L. Jackson and Brie Lawson really have to worry about.

When a scientific expedition to an uncharted island awakens titanic forces of nature, a mission of discovery becomes an explosive war between monster and man.

The Monster and the Robot

– This impossible-to-classify indie was one of my favorite 2017 movies, and you just need to see it.

I don’t want to give too much away, but it involves Anne Hathaway as a drunk trying to get her life together, Jason Sudeikis as an old friend from her hometown, and, um… gigantic beasts that materialize out of thin air and begin stomping around and ravaging Seoul, South Korea.

Gloria is an out-of-work party girl who, after getting kicked out of her apartment by her boyfriend, is forced to leave her life in New York and move back to her hometown where she’s reunited with her childhood friend.

When news reports surface that a giant creature is destroying Seoul, South Korea, Gloria gradually comes to the realization that she is somehow connected to this far-off phenomenon.

As events begin to spin out of control, Gloria must determine why her seemingly insignificant existence has such a colossal effect on the fate of the world. Experience the wildly original film critics are calling, “a great deal of fun.” 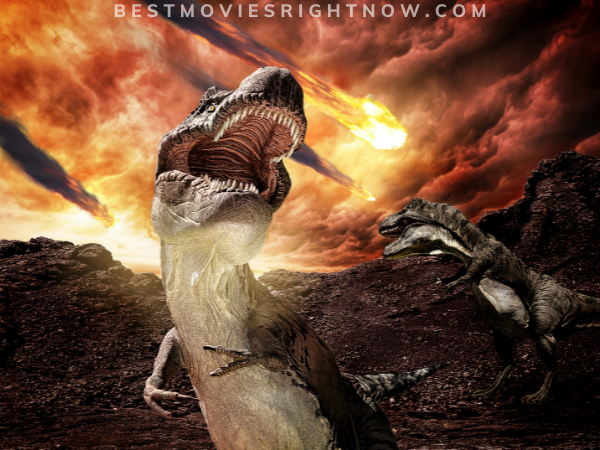 and Jurassic World – As Dr. Ian Malcolm (Jeff Goldblum) said best, “Life, uh, finds a way.” And so do dinos who can easily overpower the stupid humans who brought them back from extinction. They’ll find a way . . . to destroy us all!

– Around the world and across all of his cinematic variations and iterations, Godzilla is perhaps the movie beast most equated with destruction. But as we learn in this excellent 2014 reboot, perhaps he was totally misunderstood this whole time!

Thor is imprisoned on the other side of the universe without his mighty hammer and finds himself in a race against time to get back to Asgard to stop Ragnarok — the destruction of his homeworld and the end of Asgardian civilization at the hands of an all-powerful new threat, the ruthless Hela.

But first he must survive a deadly gladiatorial contest that pits him against his former ally and fellow Avenger — the Incredible Hulk!

Stripe and his spawns

– Lest you think only huge beasts can wreak havoc, this cute little furry mogwai will remind you that size doesn’t matter.

– When three canisters fall from space and spray gene-mutating pathogens onto unsuspecting animals, only The Rock will be able to save us from the mayhem that erupts next.

Sounds like the right guy for the job to me. Want more? Redbox has a 10-minute preview of Rampage now available to rent at the Box and On Demand.

(“Favorite” meaning “Man it’s awesome to watch this thing destroy a major city over the course of a few minutes . . . but I hope one never exists in real life!) 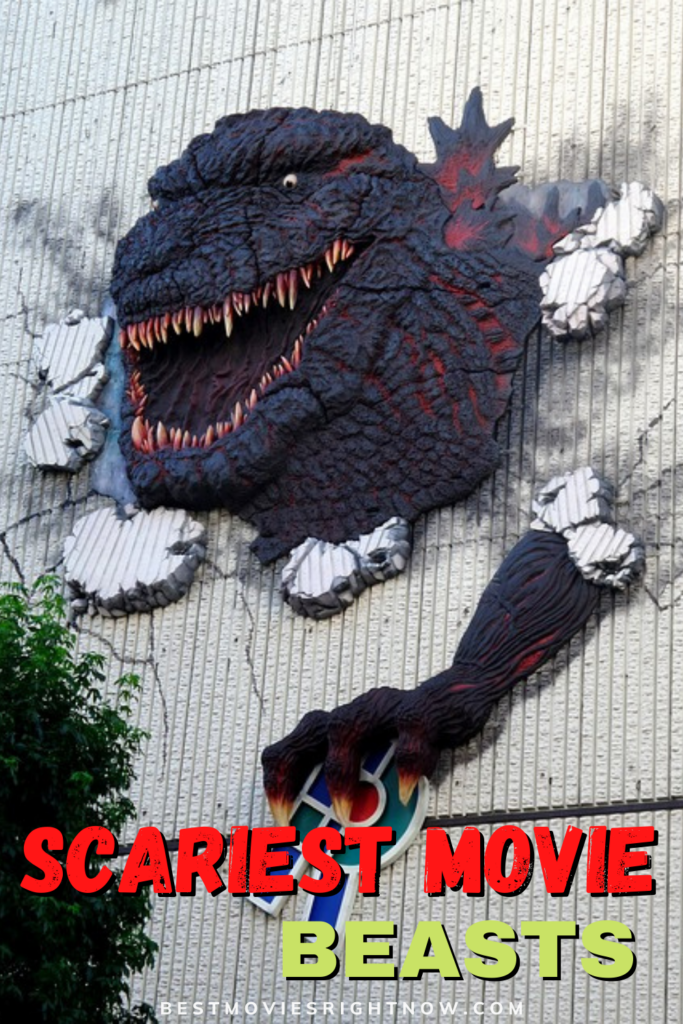