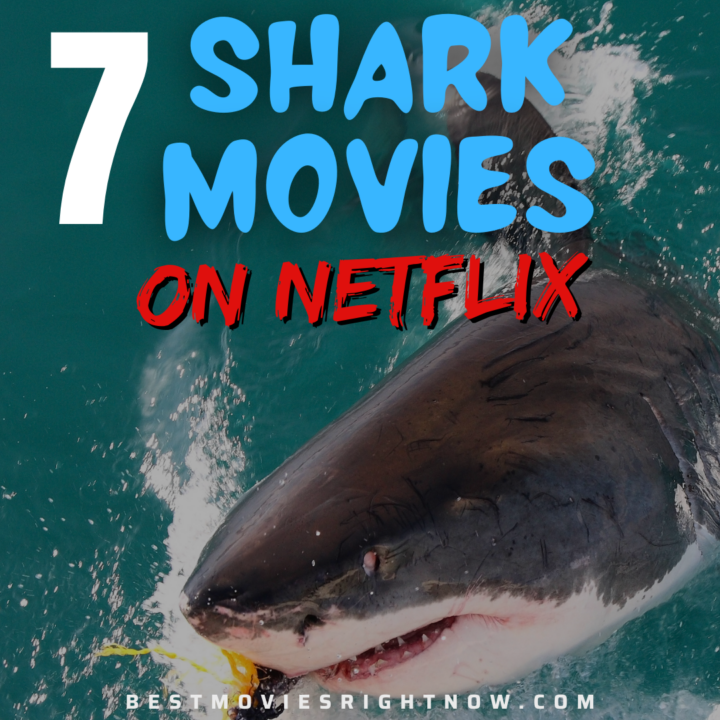 What is Shark Week?

What is the fascination with sharks?

Maybe it’s some intrinsic pull, the knowledge that sharks and humans split from a common ancestor, thus connecting us metaphysically to these ocean dwellers. Or maybe it’s because they’re really, really cool. (Source)

These shark movies on Netflix are great selections to add to your Netflix list.

I have designated a * by shark movies for kids, along with the rating, but please use your own parental discretion.

There used to be 30+ shark movies on Netflix, however, due to licensing agreements, most of them have been removed and only these remain. All the titles listed are currently on Netflix, but that is subject to change without notice. 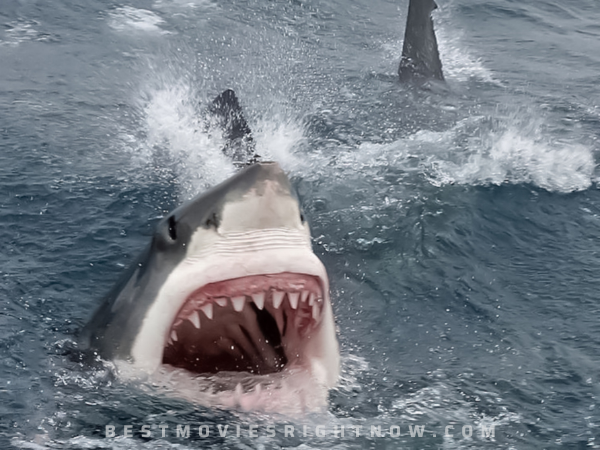 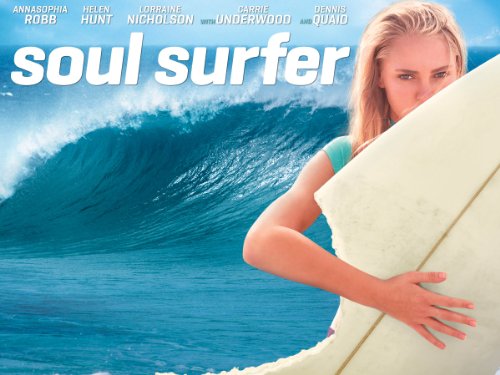 An inspiring film that dramatizes the real-life story of Bethany Hamilton, a Hawaiian teen who bravely returns to competitive surfing after losing her left arm in a vicious shark attack. | Stream on Netflix 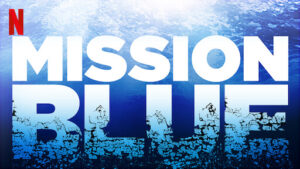 This documentary follows oceanographer Sylvia Earle’s campaign to save the world’s oceans from threats such as overfishing and toxic waste. (Stream on Netflix)

Zig, an island-bound hyena, will do anything to get his paws on Marina the mermaid, but her devoted pal Sharko always comes to her rescue in time. (Stream on Netflix) 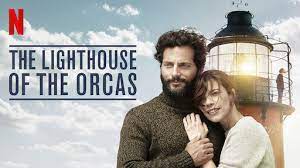 The Lighthouse of the Orcas

A mother travels to Patagonia with her autistic son with the hopes that a ranger and a pod of wild orcas can help him find an emotional connection. (Stream on Netflix) 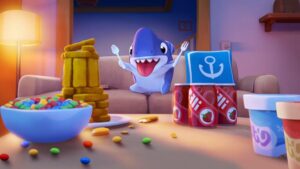 Half shark, a half-dog with a big heart and a belly full of fish sticks! Together, Sharkdog and his human pal Max can take on any silly or messy adventure. (Stream on Netflix) 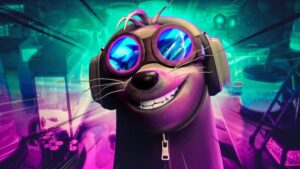 Fearless seal Quinn assembles a squad of misfit recruits to stand up to ruthless sharks with razor-sharp teeth and reclaim the open sea. (Stream on Netflix) 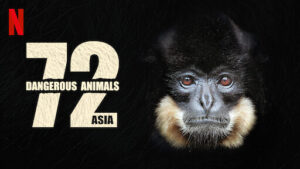 Powerful cats, indestructible arachnids, and flesh-melting pit vipers are just the beginning of this series about Latin America’s deadliest creatures. (Stream on Netflix)

In my opinion, people who like the Sharknado franchise have a questionable definition of good shark movies on Netflix. 😁 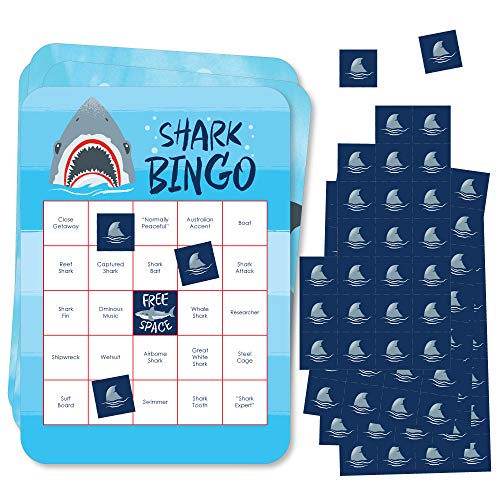 The best shark movies aren’t only shown on Netflix. Here are more you can watch:

Your turn. What are the best shark movies on Netflix? 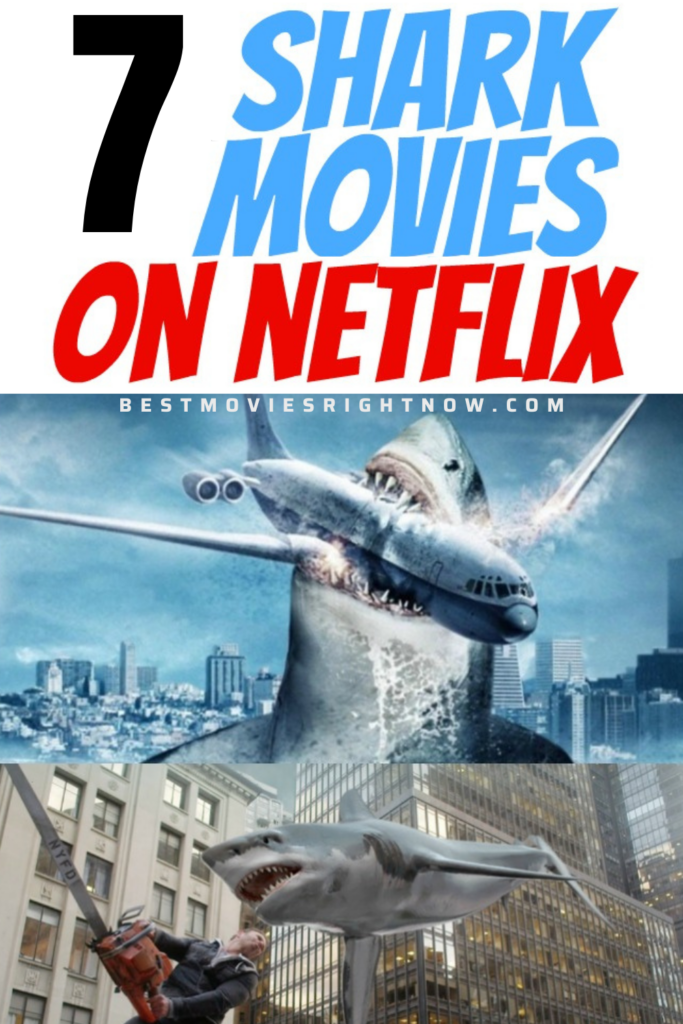 […] RELATED:  All the Thrilling & Fascinating Shark Movies On Netflix […]