The Rugby World Cup is in the group stages. The MLB has entered it’s postseason. The NFL season is into its fifth week. And the NBA season is a few weeks away. With all of these going on you might think that is all the sports content anyone could need.But just in case you need more, Netflix has a bunch of great sports documentaries which we’ve broken down to give you 10 available right now in no particular order. 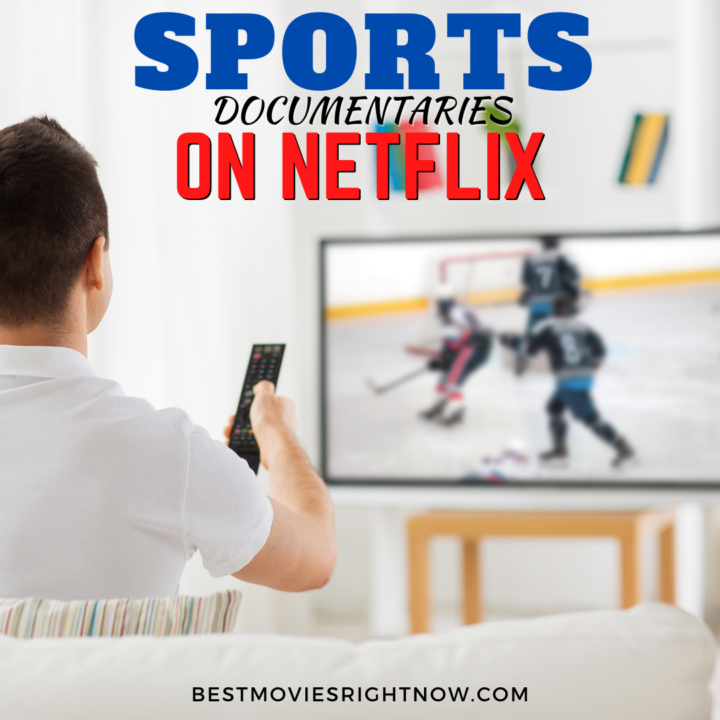 If you are outside of the US some of these titles may not be available. You can stream US Netflix with a VPN or connect to another location and watch all of the available movies and shows it has to offer without any restrictions. 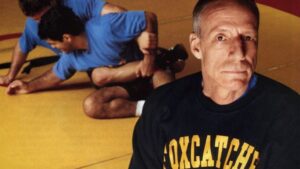 This tells the story of John Du Pont, the USA wrestling benefactor, and billionaire, and how he shaped the face of the sport. Family footage reveals the tragic story of his involvement with Dave Schulz, the country’s most successful wrestler at the time, and how he met his untimely end. (Watch on Netflix) 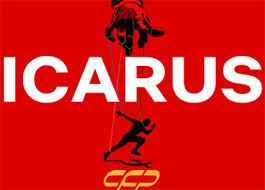 An Oscar-winning documentary that starts out as an experiment by Bryan Fogel into doping and competitive cycling. Through a chance meeting with a Russian scientist, he uncovers the truth behind the decades-long state-sponsored Olympic doping program in Russia and a major international scandal. (Watch on Netflix) 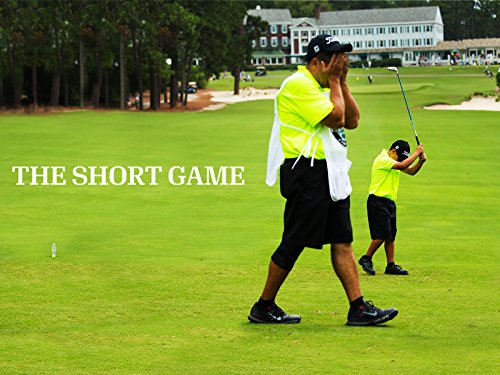 This chronicles the 2012 youth golf championship at Pinehurst featuring 7- and 8-year-old golf proteges looking to become the best in the world. Commentary from legends such as Jack Nicklaus and Gary player adds great insight into the drama and difficulty of the game, even at that young age. (Watch on Netflix) 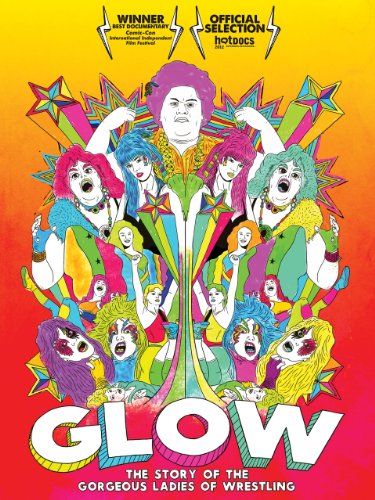 GLOW: The Story of the Gorgeous Ladies of Wrestling
Buy on Amazon

Set in Arizona’s Navajo Nation, this docuseries follows the Chinle High basketball team in their quest for a state championship. In an area afflicted by high alcohol, drug, and suicide rates, basketball is the main source of entertainment and unites a community on the largest Native American reservation in America. (Watch on Netflix) 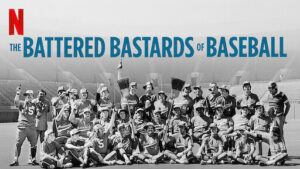 The Battered Bastards of Baseball (2014)

Follow the journey of the Portland Mavericks, a now-defunct minor league baseball team. A team that signed Kurt Russell (yes, that one) and was owned by his father, they competed in the Class A-Short Season Northwest league in the 1970s. They were the only team to operate without Major League affiliation making this a true underdog story. (Watch on Netflix)

RELATED:  The Best Sports Movies To Watch as a Family

Follow the journey of the Black Cats, the Sunderland football team as they fall from the English Premier League to the Championship. Although a dark moment in the team’s recent history, the fans show their dedication, support, and love for their squad through it all. (Watch on Netflix) 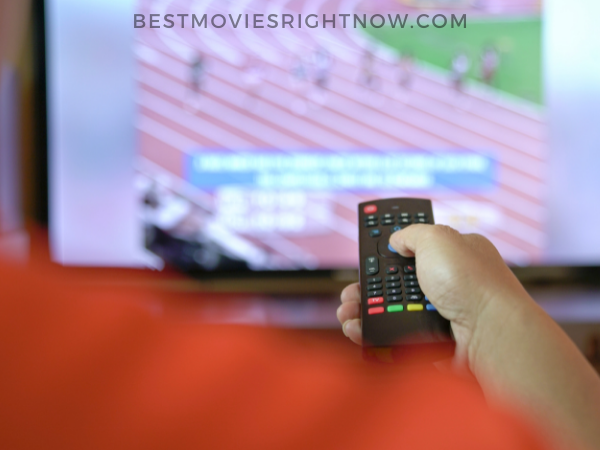 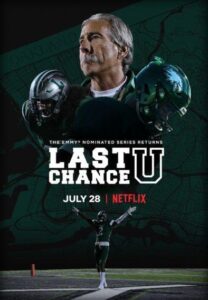 This docuseries follows a group of young American football players looking to become the next stars of the NFL. Based at East Mississippi Community College, coach Buddy Stephens and his team look to win a collegiate title and get their careers back on track. The players must not only perform on the field but also in the classroom. (Watch on Netflix) 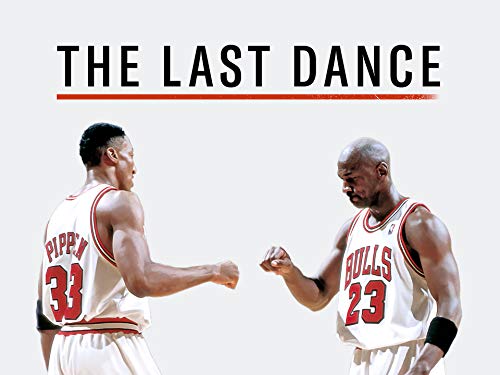 This docuseries chronicles the rise of superstar Michael Jordan and the 1990s Chicago Bulls, with unaired footage from an unforgettable 1997-98 season. (Watch on Netflix) 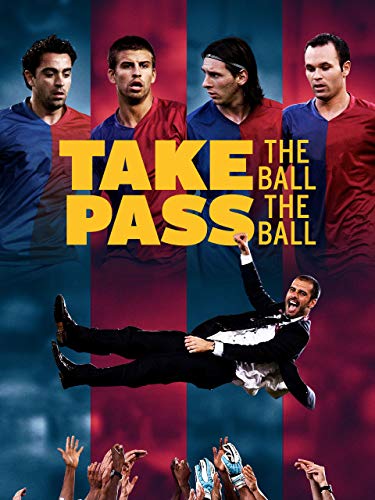 Through firsthand accounts and analysis, this football documentary details the dominance of FC Barcelona from 2008-2012 under manager Pep Guardiola. (Watch on Netflix) 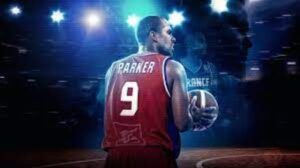 This film examines the background and career of Tony Parker, whose determination led him to become arguably the greatest French basketball player. (Watch on Netflix)

These documentaries highlight the impact that sport can have on communities, individuals, and global institutions and the lengths that people will go to win. Balancing high-level competition with everyday life can bring people together or push them apart making some of the best stories out there. 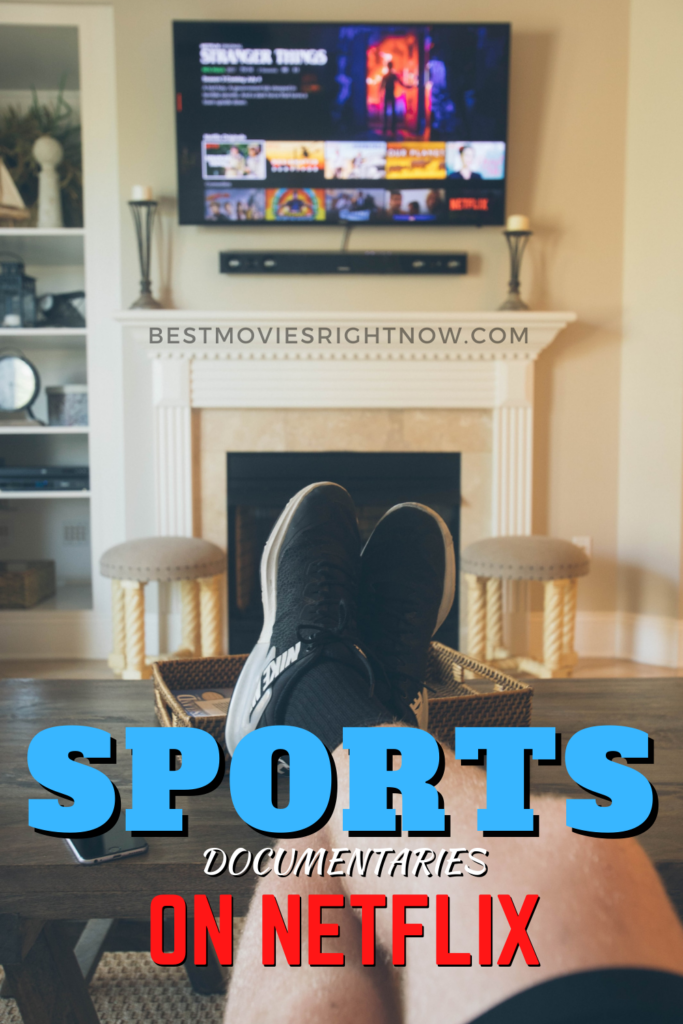