As a teenager, sometimes it can be hard to find movies that are entertaining and appropriate for your age group. Disney Plus is a great option for finding these types of films. 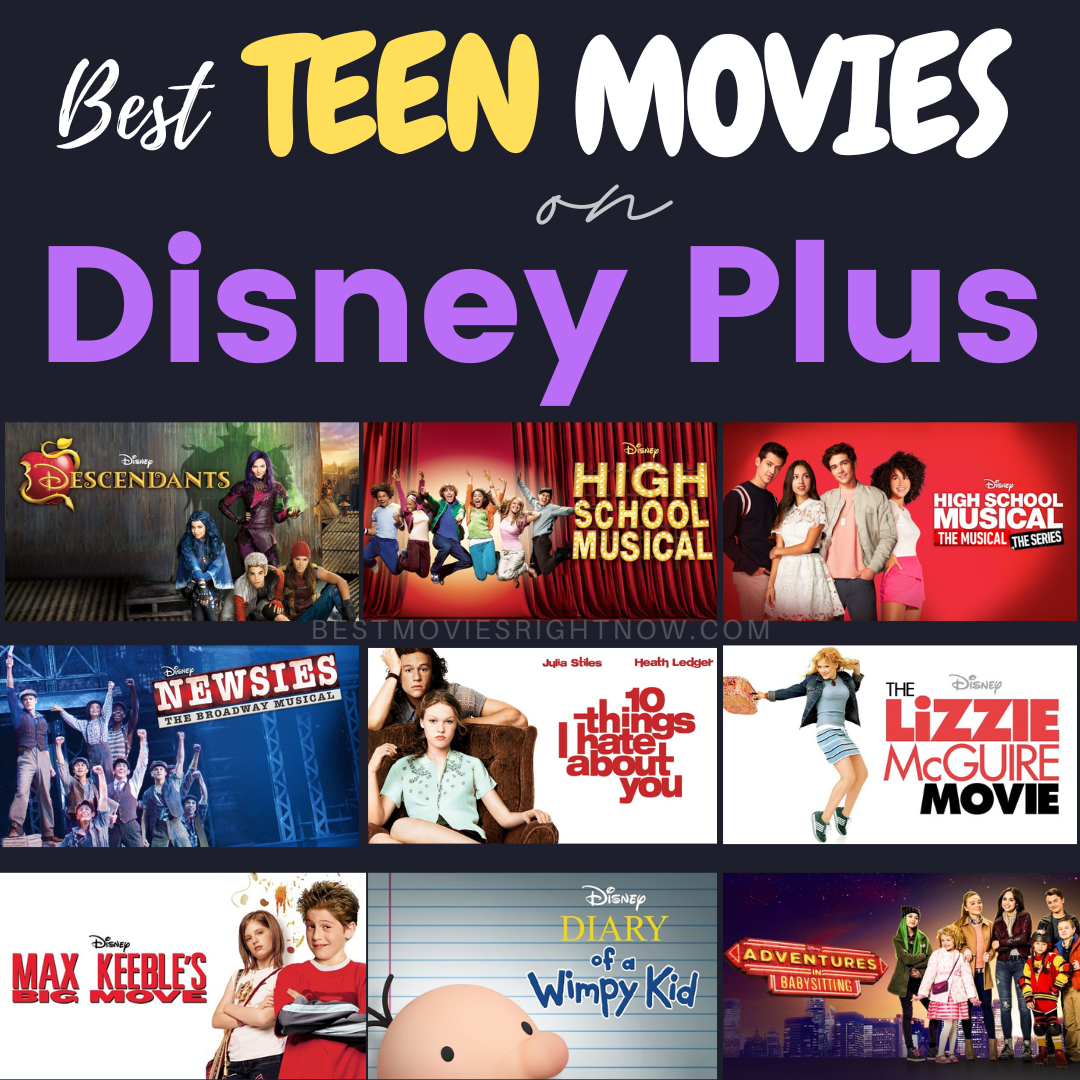 With its large selection of Best Disney Movies for teens, there is sure to be something for everyone.

From comedies to dramas, there is something for every taste. And best of all, you can watch them from the comfort of your own home. Here are 15 Best Teen Movies on Disney Plus that you can start with.

Teen Movies on Disney Plus 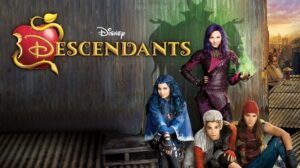 Disney’s most notorious villains and their descendants are imprisoned on a forbidden island. But when the benevolent teenage son of King Beast and Queen Belle takes the throne, he offers the trouble-making offspring a shot at redemption.

With the kingdom’s fate now in their hands, will they help all the villains regain power…or embrace their innate goodness and save the kingdom? | Stream on Disney+ 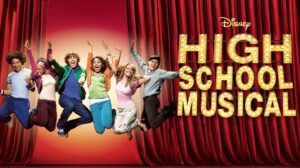 East High is taken by storm when Troy, the star captain of the school’s basketball team, and Gabriella, a brainy new student, connect on a level that’s more than a school crush.

When the two discover they might have a real passion for singing, they take their place in the spotlight, setting off a chain of events that puts all of East High into a musical frenzy. | Stream on Disney+ 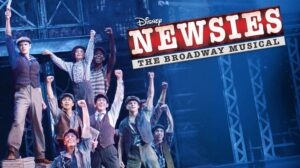 In 1899, a courageous group of New York City newsboys become unlikely heroes when they team up to fight an unscrupulous newspaper tycoon. | Stream on Disney+

To continue this unit study, check out the Newsies Movie Study. 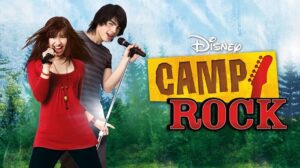 When teen Mitchie finally gets a chance to attend the music camp of her dreams, she discovers that many of the campers have famous pedigrees.

After an encounter with the arrogant singer of the popular group Connect 3 (the Jonas Brothers), Mitchie may be well on her way to making her vocal pipe dream a reality…she’ll just have to take her chance with confidence and never look back. | Stream on Disney+ 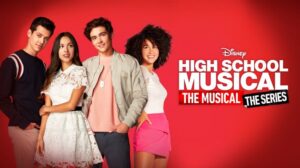 The Wildcats head to Camp Shallow Lake, a California sleepaway camp, where they and their fellow campers are primed for an unforgettable summer ripe with romance, curfew-less nights, and a taste of the great outdoors.

Things heat up AND cool down when they take on a high-stakes production of “Frozen” and film a drama-filled docu-series along the way. Will the Wildcats be able to show who is “best in the snow” without leaving anyone out in the cold? | Stream on Disney+ 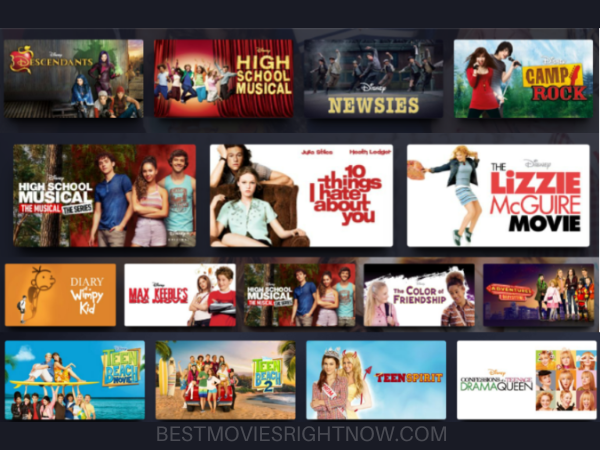 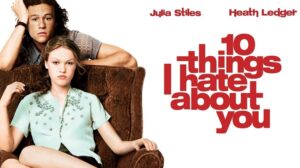 10 Things I Hate About You

On the first day at his new school, Cameron instantly falls for Bianca, the gorgeous girl of his dreams, but she is forbidden from dating until her ill-tempered, completely un-datable older sister Kat goes out, too. | Stream on Disney+ 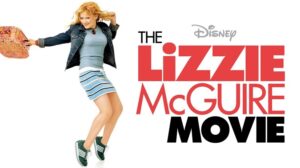 Lizzie McGuire and her pals celebrate graduation with a class trip to Italy. Once there, Lizzie is mistaken for Isabella, Italy’s biggest pop diva, and begins to fall for Paolo, Isabella’s former boyfriend, and singing partner. | Stream on Disney+ 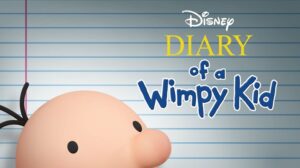 Diary of a Wimpy Kid

Jeff Kinney’s book series comes to life in the all-new animated adventure “Diary of a Wimpy Kid.” | Stream on Disney+ 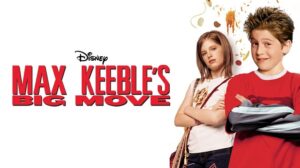 When 12-year-old Max learns that he’s moving to a new city, he plans to get back at the people who have picked on him and his friends. After creating a week of mayhem, he finds out he’s not moving after all…and must face up to the consequences of his actions. | Stream on Disney+ 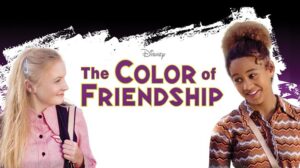 The Color of Friendship

Two girls from different backgrounds come together and change each other’s lives. Mahree, a girl living in apartheid South Africa, and Piper, the daughter of a congressman in Washington, D.C., must spend a semester together at Piper’s house.

After realizing that their preconceptions of each other were wrong, they have to face their assumptions and learn the true color of friendship. | Stream on Disney+ 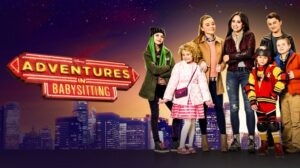 Chris Parker agrees to babysit after her “dream” date stands her up. Expecting a dull evening, Chris settles down with the three kids for a night of TV and boredom…or so she thinks.

When her frantic friend Brenda calls and pleads to be rescued from the bus station in downtown Chicago, the evening soon explodes into an endless whirl of hair-raising adventures and big-city high jinks. | Stream on Disney+ 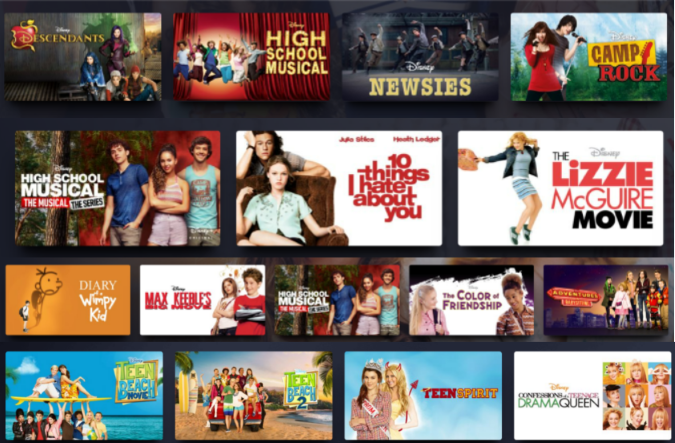 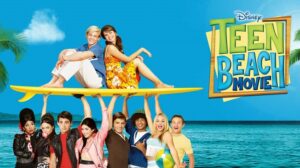 Life’s a beach for surfers Brady and McKenzie—until an epic wave mysteriously transports them inside the retro beach party musical “Wet Side Story.” There, the two righteous wave-riders change the script and have the leading roles fall for them instead of each other.

If the two can get the plot back on track, it’s easy ridings back home. Otherwise, they might be stuck in the retro realm forever. | Stream on Disney+ 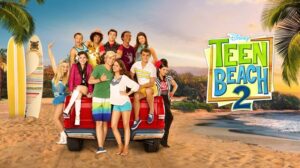 Months after Mack and Brady return from a summer adventure that transported them into the 1960s beach party movie “Wet Side Story,” they receive a surprise real-world visit from their newfound coastal compadres.

Knowing firsthand that the real world and the movie world don’t mix, the gang must quickly devise a plan to get everyone back to their movie world before the curtains close. | Stream on Disney+ 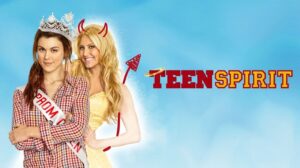 When a freak accident leaves Amber’s eternal spirit in limbo, she is tasked with turning the school’s least popular student into Prom Queen. | Stream on Disney+ 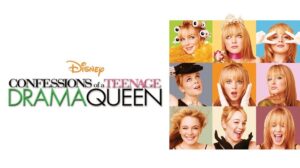 Confessions of a Teenage Drama Queen

When the always-dramatic Lola moves from the center of everything in New York City to the center of a cultural wasteland in suburban New Jersey, she feels her life is simply not exciting enough. But no matter who or what gets in the way, Lola won’t give up on her life’s ambition: to be a star.

While the journey might not be glamorous, Lola will do whatever it takes to be the school’s leading lady. | Stream on Disney+ Has Disney made R-rated movies?

Disney has not released an R-rated movie under its brand. But it has numerous subsidiaries on account of Fox. Disney’s first R-rated film, Down and Out in Beverly Hills.

Does Disney have any PG-13 movies?

What was the first PG-13 Disney movie?

The first battle between Disney and the film industry concerning the appropriateness of PG-13 content took place in 2003, when Pirates of the Caribbean became the first movie, released by Walt Disney Pictures, to receive the ruling. 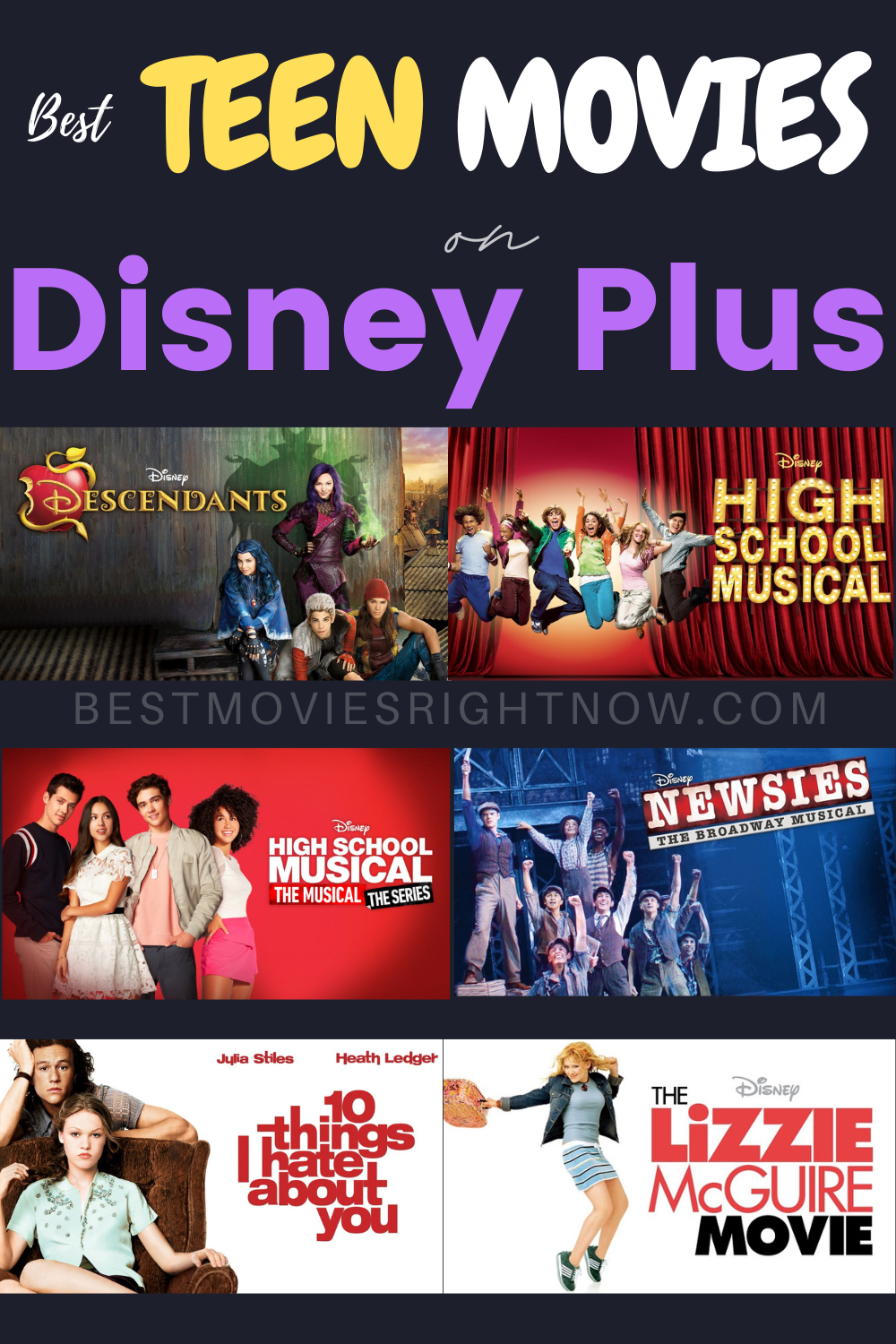