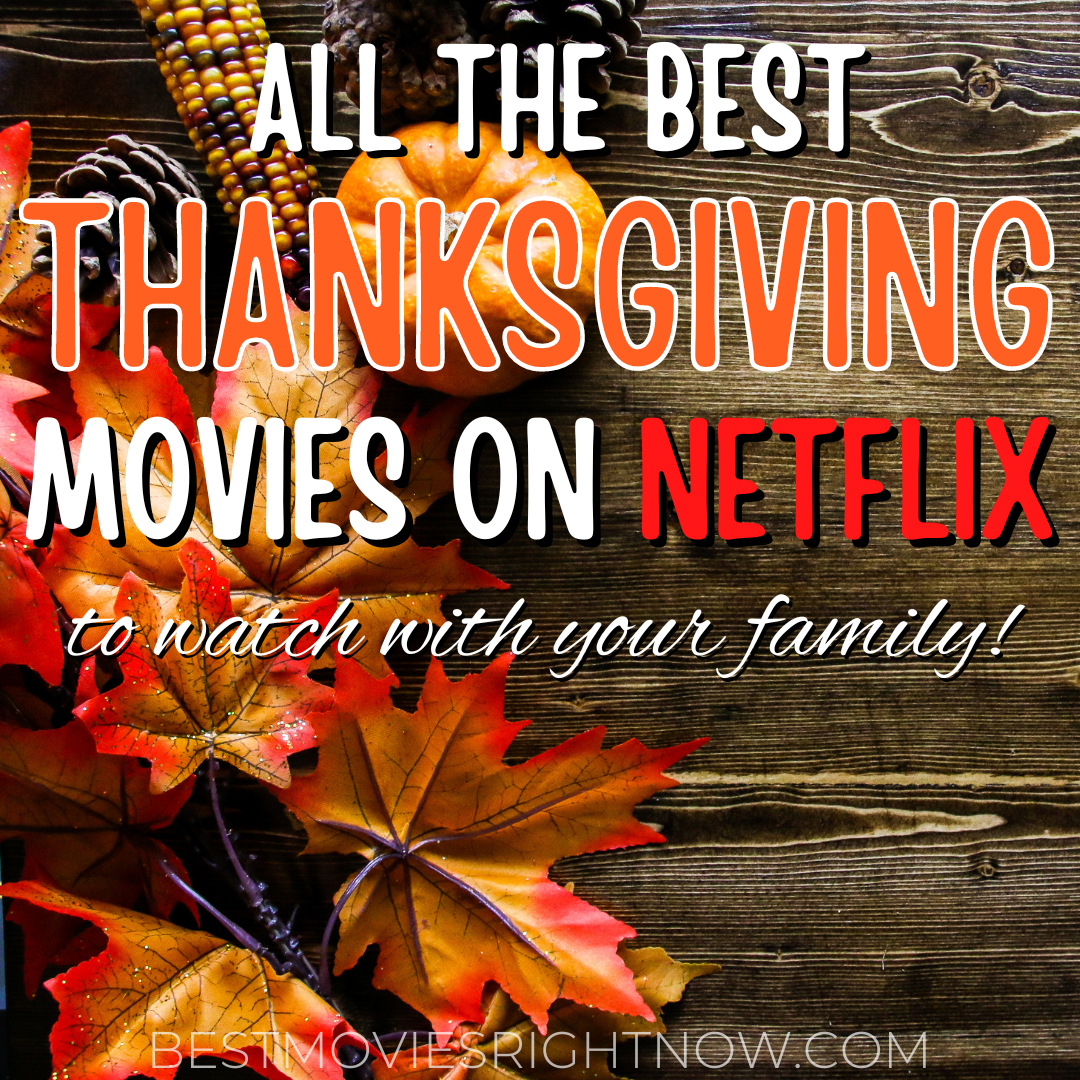 Remember those Thanksgiving with family? Grandma prepared a big feast that she began in the early hours of the morning for her extended family to enjoy in the early afternoon.

The guys ate dinner in the living room while watching the football game. The ladies ate in the kitchen and catch up on everything that had happened during the year.

Friday officially kicks off the Christmas shopping season. Before we do that, we can gather around the living room and find a good family favorite to watch.

Although there are many classic Thanksgiving movies, there aren’t many options available on Netflix.

Here are some of my favorite Thanksgiving movies on Netflix. 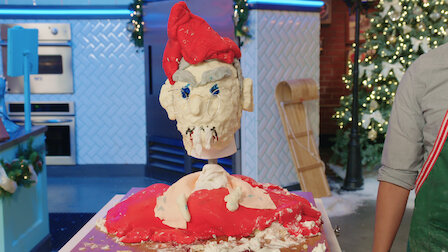 It’s the “Nailed It!” holiday special you’ve been waiting for, with missing ingredients, impossible asks, and desserts that look delightfully sad.  | Stream on Netflix 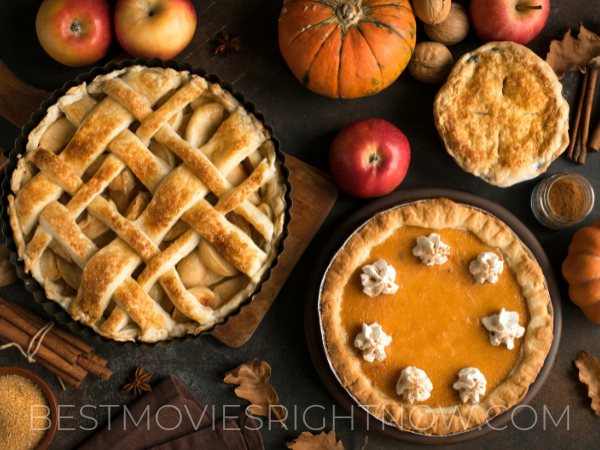 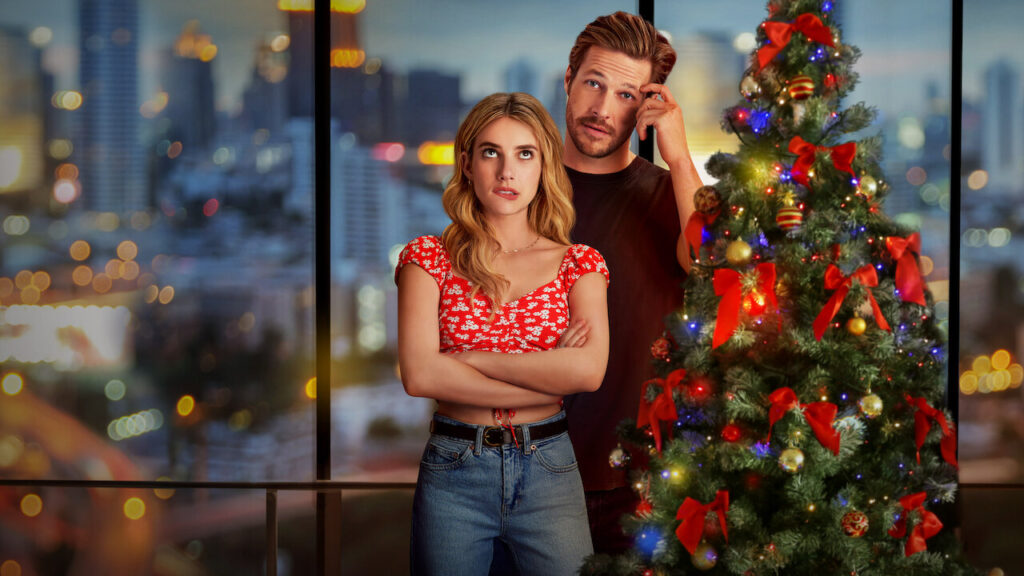 Fed up with being single on holidays, two strangers agree to be each other’s platonic plus-ones all year long, only to catch real feelings along the way. | Stream on Netflix

There are a few Thanksgiving movies on this list of Christmas movies on Amazon Prime.

Dark comedies about the holiday provide cheer-weary viewers with movie options to help balance the heart-warming and generally predictable fare that is available during the period between Thanksgiving and Christmas. 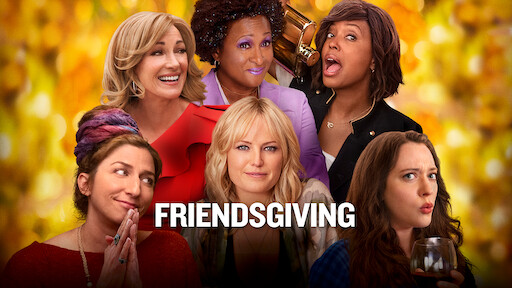 A quiet holiday dinner among friends turns into a chaotic night of illicit activity and compromising situations when uninvited guests crash the party. | Stream on Netflix 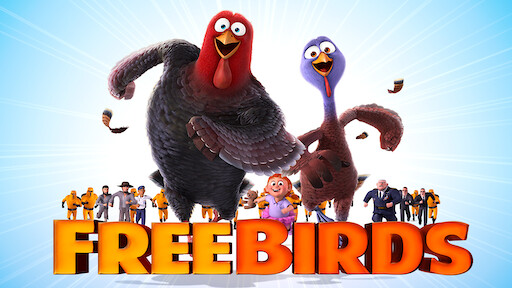 Pardoned by the president, a lucky turkey (Owen Wilson) named Reggie gets to live a carefree lifestyle until fellow fowl Jake (Woody Harrelson) recruits him for a history-changing mission. Jake and Reggie travel back in time to the year 1621, just before the first Thanksgiving.

The plan: Prevent all turkeys from ever becoming holiday dinners. Unfortunately, the two birds encounter colonist Myles Standish (Colm Meaney), out to capture feathered friends for all the hungry Pilgrims. | Stream on Netflix 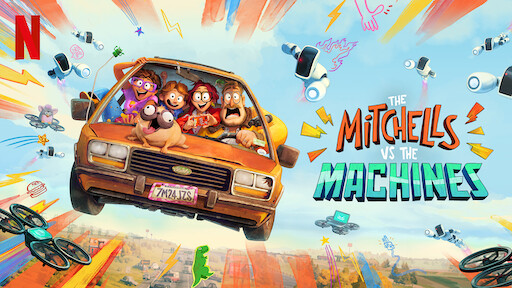 The Mitchells vs. The Machines

A robot apocalypse put the brakes on their cross-country road trip. Now it’s up to the Mitchells — the world’s weirdest family — to save the human race. | Stream on Netflix 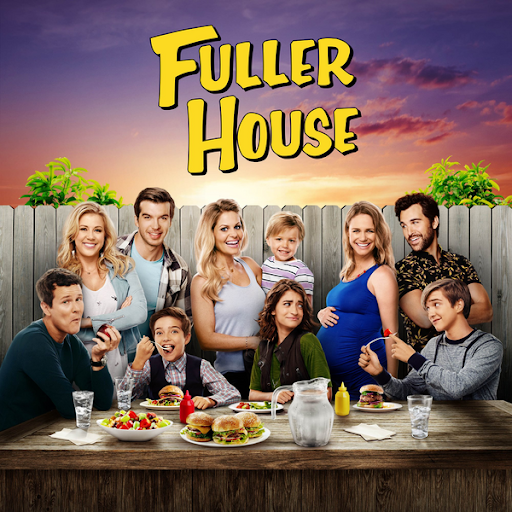 The Tanner family’s adventures continue as DJ Tanner-Fuller shares a home with her sister Stephanie and friend Kimmy who help raise her three boys. | Stream on Netflix

By the way, we start listening to Christmas music often before Thanksgiving. I enjoy the season so much that I want to get a full 30 days’ worth of enjoyment.

Movies on Netflix About Being Thankful

Okay, I might be stretching it a little, but at least these titles featured the word “thank.” 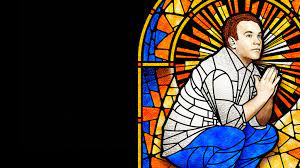 and the very real dangers of being funny. | Stream on Netflix

Get ahead on your holiday shopping: 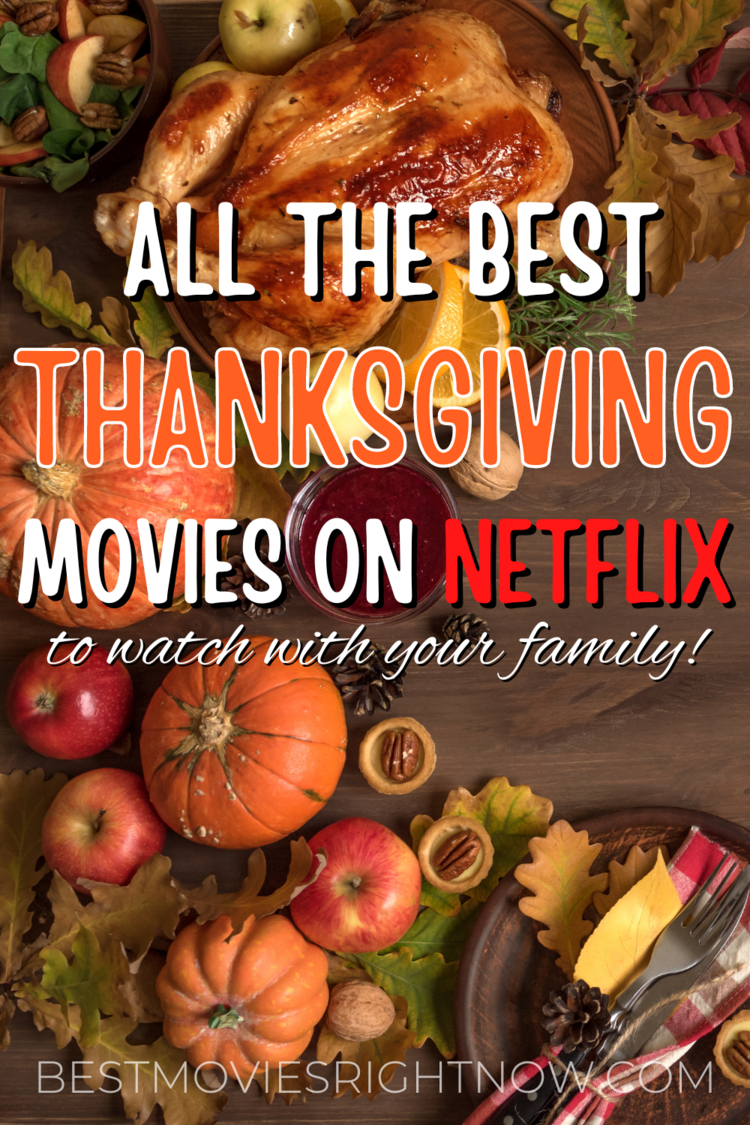 […] All the Best Thanksgiving Movies on Netflix […]

[…] There are currently three Thanksgiving movies on Netflix. […]