These Thanksgiving movies will give you all the feels. Whether you’re visiting family or hosting a big feast, these holiday movies will be a great addition. 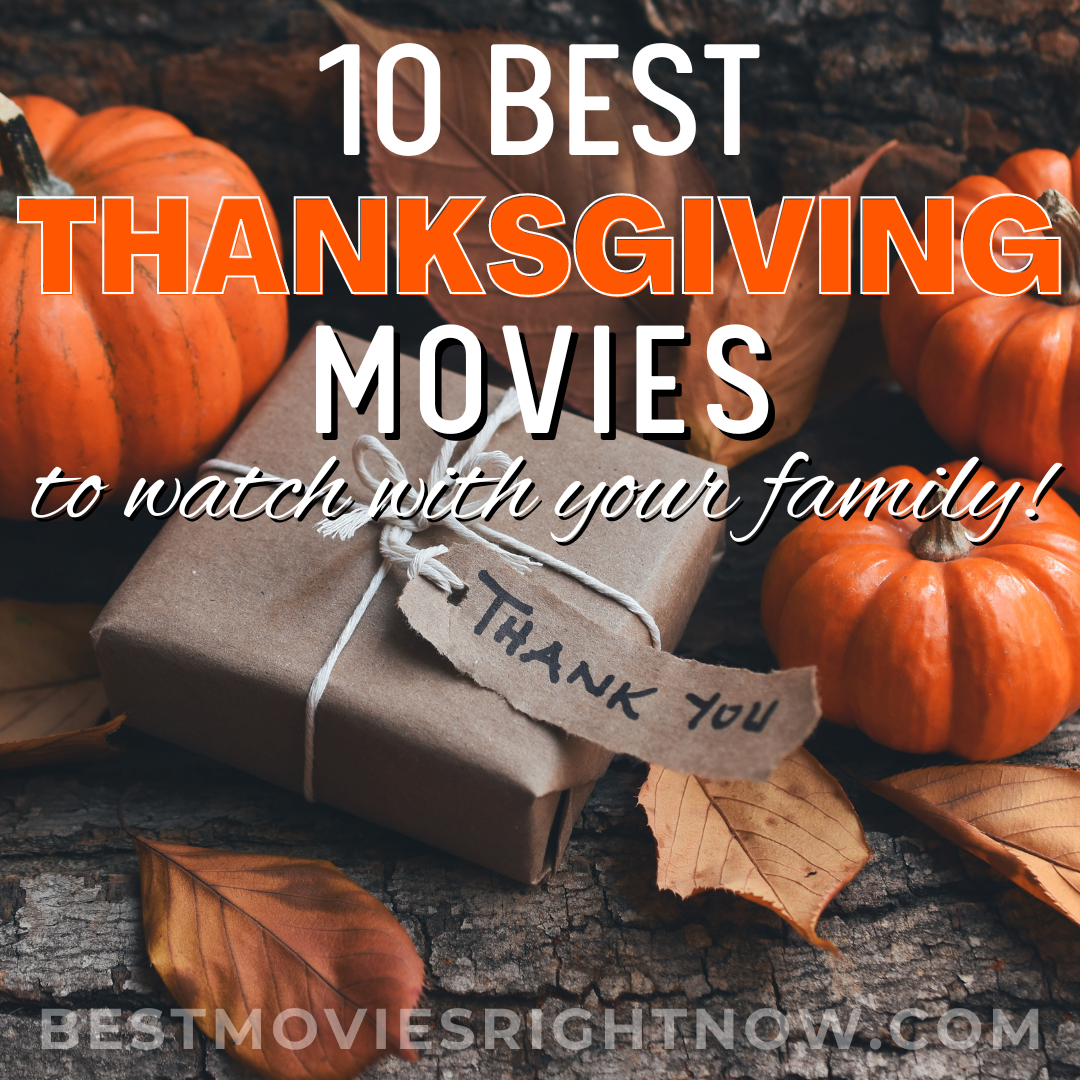 I have such fond memories of Thanksgiving with my family. My Grandma would prepare a big feast that she began in the early hours of the morning for us to enjoy in the early afternoon. We’d have the football game on in the living room, where most of the guys would eat. While most of the ladies would eat in the kitchen and catch up.

Here are some of my favorite Thanksgiving movies.

Home for the Holidays

A comedy about the Thanksgiving get-together of a thoroughly dysfunctional clan, which includes her mother and father, her brother, and his friend. What ensues is the gold-standard for family-gathering holiday films, full of absurdity, pathos, and, ultimately, a rousing sense of the ups and downs of dealing with relatives. (Rated PG-13)

A marketing executive just wants to get home to New York for Thanksgiving, but fate constantly stymies those plans–well, fate and John Candy’s shower-ring salesman, a chipper and clumsy clown who becomes his unlikely traveling partner during this rollicking three-day odyssey. The pillow scene remains an all-time classic gag. (Rated R)

Maybe it’s not as iconic as A Charlie Brown Christmas or It’s the Great Pumpkin, Charlie Brown, but this Peanuts holiday special is a good holdover between Halloween and Christmas.

Peppermint Patty infiltrates Charlie Brown’s Thanksgiving holiday, which he naturally scrambles to put together with his trademark anxiety. This is one of my favorite Thanksgiving movies for kids! (Not Rated) 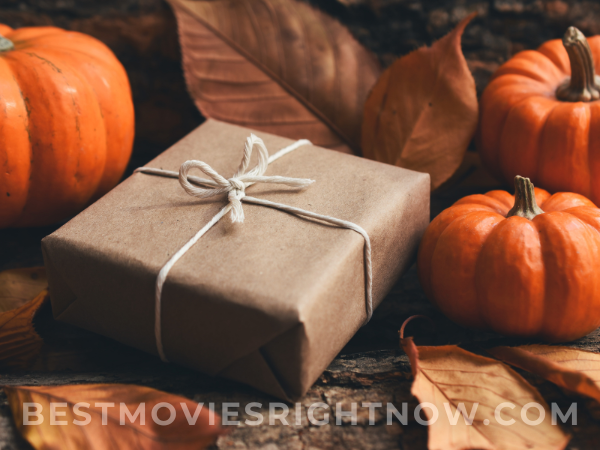 April bravely invites her dysfunctional family from suburban Pennsylvania to her tiny apartment on the Lower East Side. Disaster strikes early when her stove breaks and she is forced to find a working oven in her building. Meanwhile, her cancer-stricken mother slowly dreads the trek into the city to see her somewhat estranged daughter. (Rated PG-13)

A road-trip home for Thanksgiving shared by two combative men. One is a coarse slob and the other is a snobby prep-school kid–the son of the slob’s girlfriend –who, through a series of misadventures, forge a lasting friendship. (Rated PG-13)

Hannah and Her Sisters

Opening and closing with scenes of its characters at Thanksgiving dinner tell a raft of interconnected stories, all in some way related to Mia Farrow’s Hannah and her two siblings. (Rated PG-13)

Two bitter lifelong rivals who engage in ludicrous warfare over the affections of their new Wabasha, Minnesota neighborhood resident. That conflict includes an amusing Thanksgiving dinner, in which the two do their best to act like feuding immature children. (Rated PG-13)

Though they may fall in love online, Kathleen Kelly and Joe Fox are rivals in real life — on the supermarket line, especially. You’ve Got Mail’s iconic Thanksgiving grocery store scene, in which Joe steps in for a cashless Kelly after she mistakenly rings up her items in a cash-only line, is one you just can’t miss. (Rated PG)

There are currently three Thanksgiving movies on Netflix.

What do you think of this list of Thanksgiving family movies? 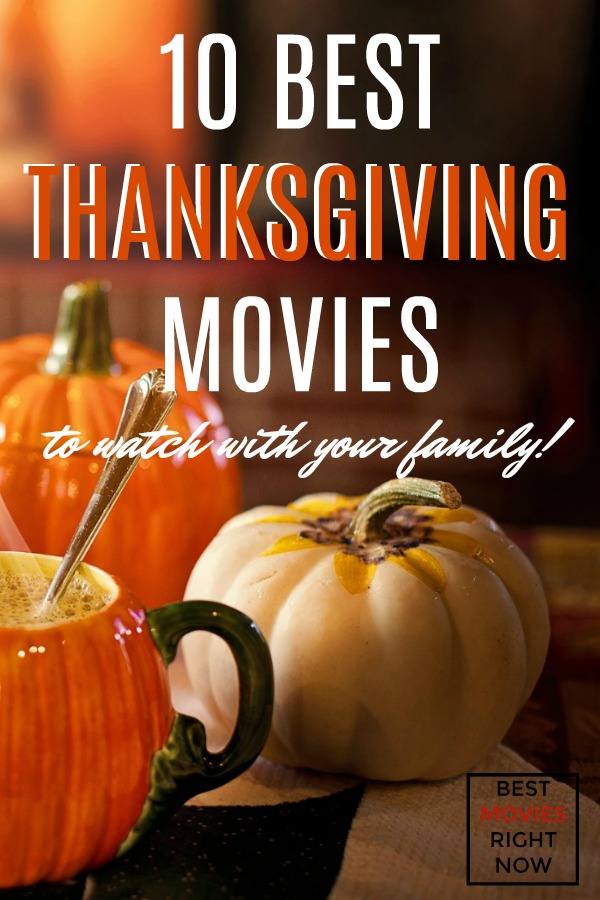 10 of Our Favorite Thanksgiving Movies for Preschoolers

[…] on Netflix will give you all the feels. Whether you’re visiting family or hosting the big feast, Thanksgiving movies will be a great […]

Contact Us
As an Amazon Associate I earn from qualifying purchases.
12 shares