True film connoisseurs know that car chases are a dime a dozen. If you’re watching an action movie and don’t see a car chase, it’ll probably be a box office flop. 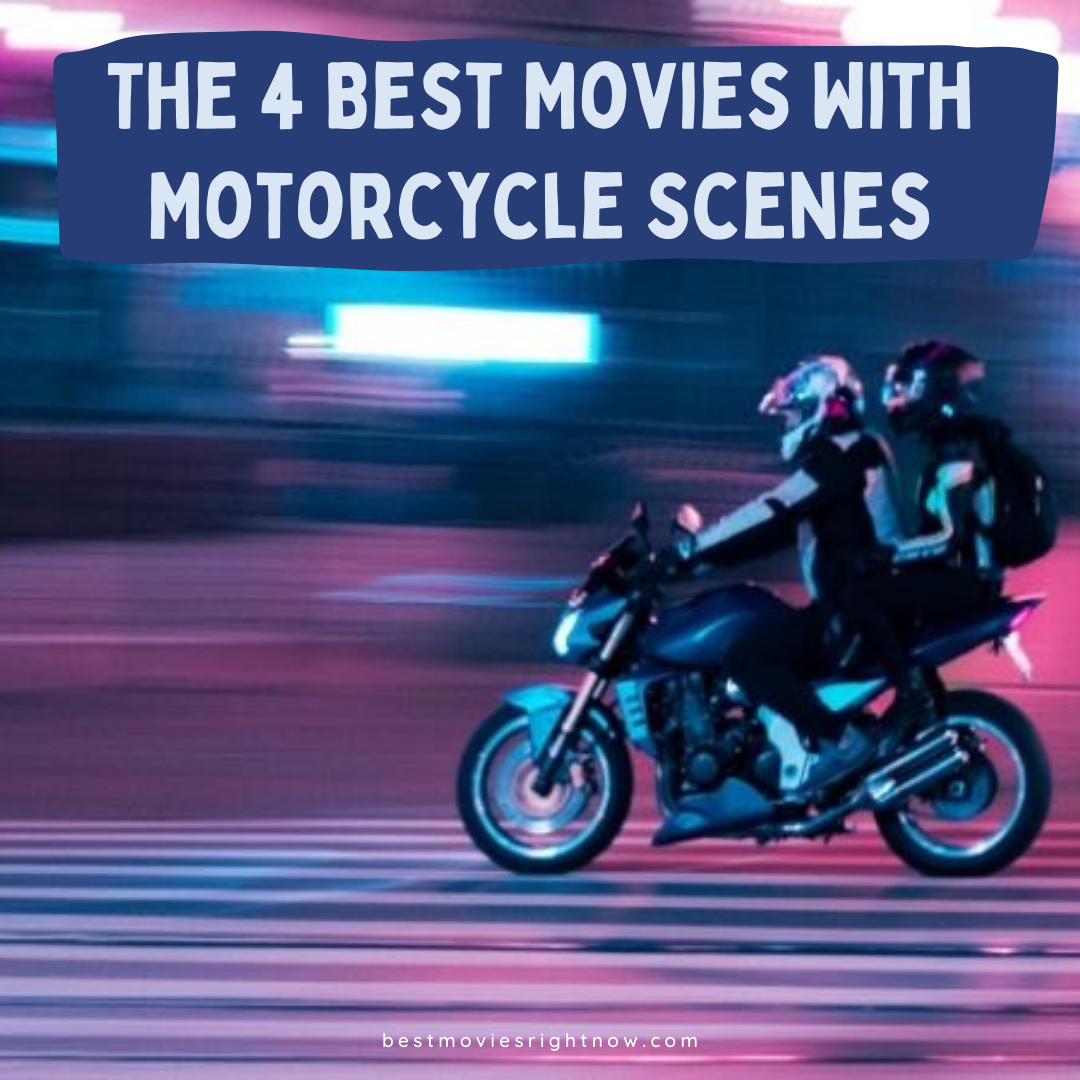 When a movie has the guts to put its star on a high-speed motorcycle, it’s impossible not to feel excited.

According to the National Highway Transit Safety Authority (NHTSA), “per vehicle miles traveled in 2019, motorcyclists were about 29 times more likely than passenger vehicle occupants to die in a motor vehicle crash and were 4 times more likely to be injured. Safe motorcycling takes balance, coordination, and good judgment.”

Here are the four best movies with motorcycle scenes. 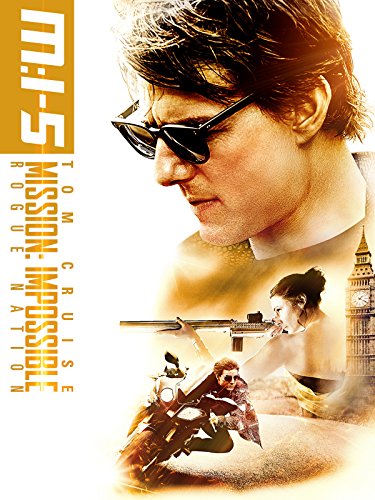 Mission Impossible: Rogue Nation is the newest film on this list. Tom Cruise, who plays Ethan Hunt, takes a turn so sharply that his knee scrapes on the ground.

From everything you hear about movies these days, you may assume that the scene involved CGI or a stunt double. However, you’d be wrong.

Tom Cruise is well known for his daring stunts. He performed the entire chase himself, from swerving through city streets to blazing down the highway. 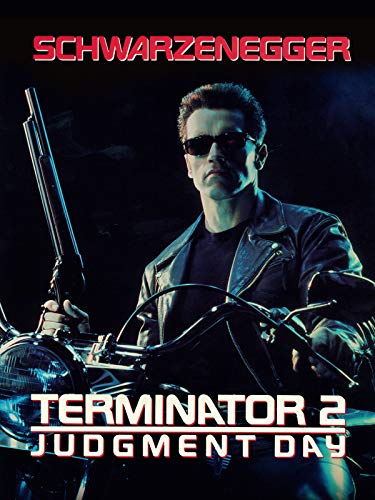 Terminator 2: Judgement Day is one of those instant classics, and its opening action sequence shows you why. After a foot chase through a mall culminating in a mind-blowing reveal, Arnold Schwarzenegger’s Terminator chases a massive truck down the LA river, all while firing a 12-gauge shotgun. As with most great chases, this one ends with an explosion. 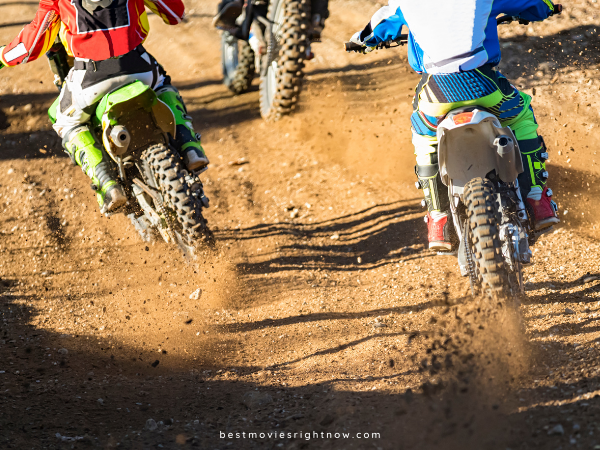 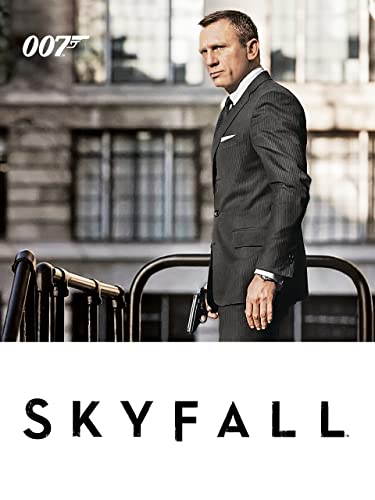 Not every movie has its hero driving a motorcycle on top of the Grand Bazaar in Istanbul, but Skyfall makes it happen. The opening scene of every Bond movie has the difficult job of one-upping its predecessor, and Skyfall pulls it off to great effect.

There are motorbikes going upstairs, sharply cutting corners, and driving through a crowd in the Grand Bazaar. These elements make Skyfall’s first moments are electric.

RELATED: Life Lessons in Manliness From James Bond & How to Host a James Bond-Themed Party 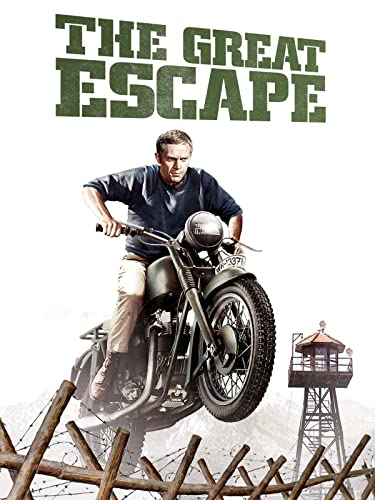 Even more of a classic than T2, The Great Escape shows the struggles of captured Allied soldiers in a Nazi war prison camp.

With intermittent escape attempts culminating in one final “great escape,” Steve McQueen’s Virgil Hills leads Nazi soldiers on perhaps the first great motorcycle chase in cinema. We won’t spoil the ending for those who haven’t seen it, but it is unforgettable.

RELATED: War Movies (Best of All Time by Branch)

Now that you know the four best movies with motorcycle scenes, you’re probably itching to get in on the action yourself. Make sure you pick the right fairings for your bike so that you look as cool as Steve McQueen when you ride. 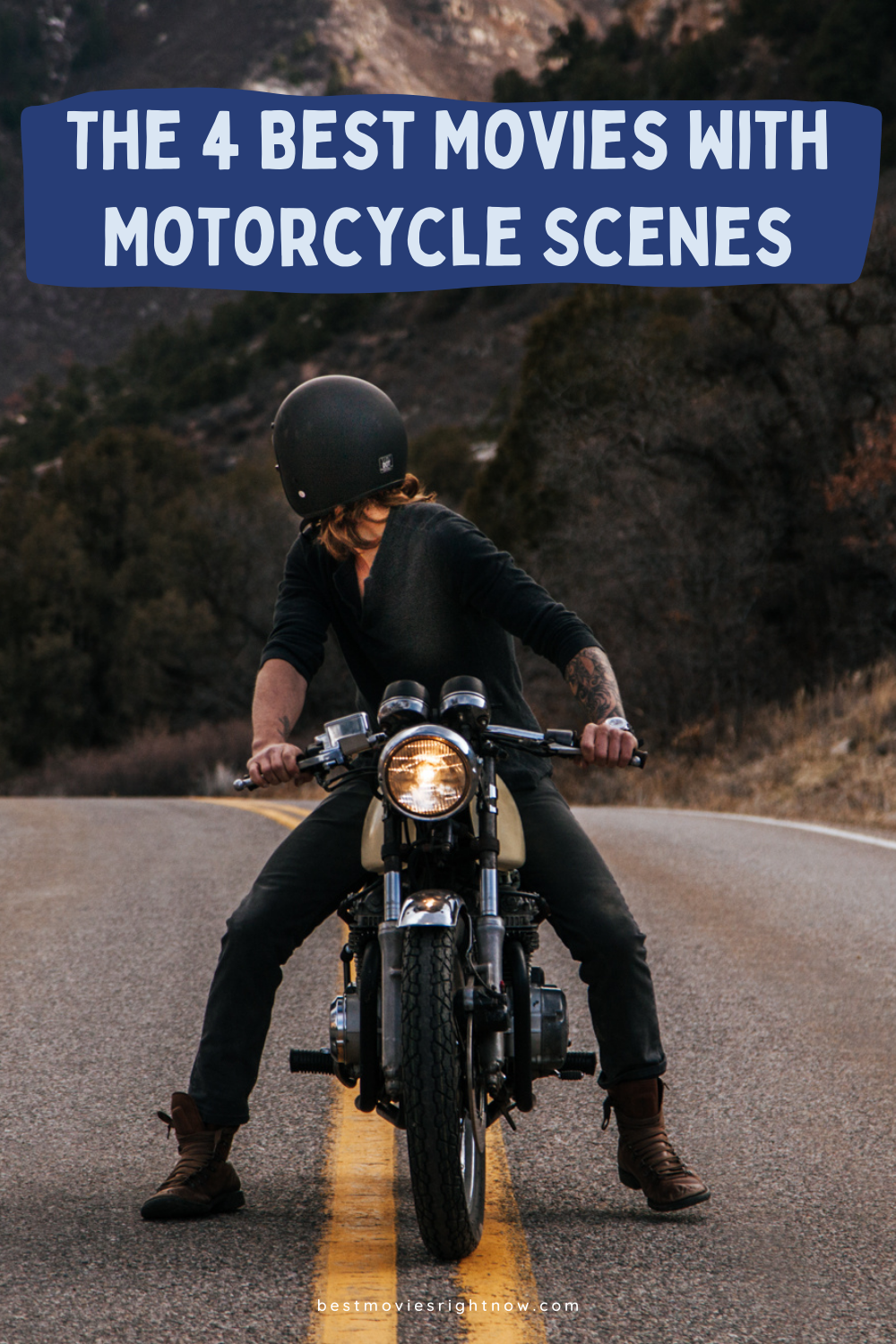 Most Memorable Parking Garages in the Movies