From lighthearted family movies to gripping thrillers, Irish cinema offers something for everyone. Here is a list of the best Irish movies and shows to connect with your culture. 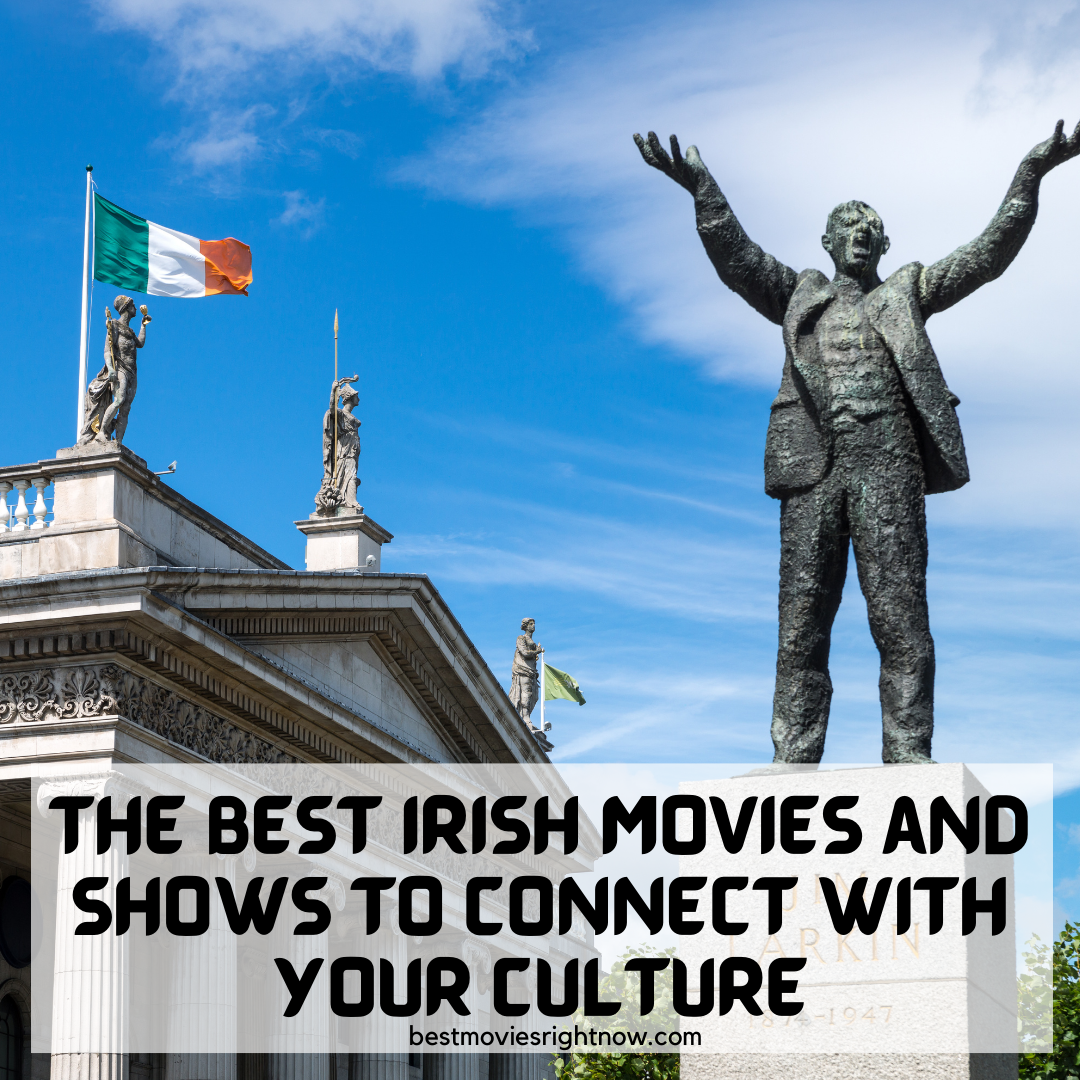 What we learn in school is often only the top of the historical iceberg. It takes personal responsibility and motivation to truly learn about one’s heritage and history.

I think it’s important to intentionally seek out to learn and understand the history of your background and culture. I’ve compiled a list of five ways you can do just that.

The important thing is to be intentional about your celebration. Choose books, events, and conversations to take part in. Make a conscious decision to seek out information. You won’t regret it and your life will be richer because of it. 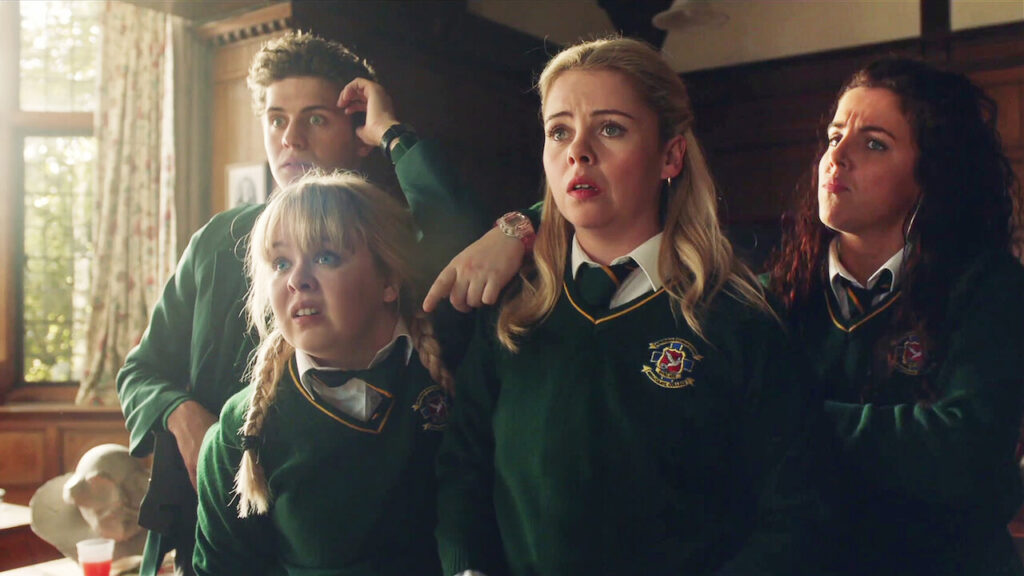 Derry Girls is a delightfully funny show about a group of Irish Catholic schoolgirls (and James, an English outcast) who navigate growing up during The Troubles in the 1990s. Derry Girls is the perfect example of a comedy with a mixture of laughter, historical tragedy, and heart. 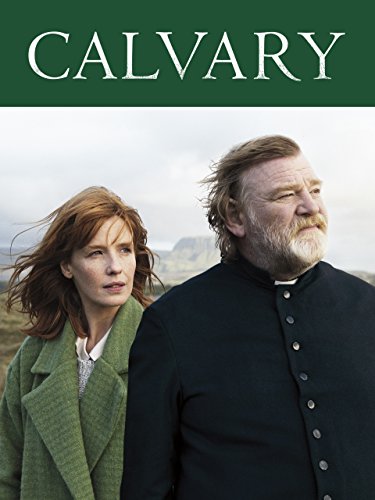 From the older brother of Martin McDonagh (Three Billboards Outside Ebbing, Missouri and In Bruges) comes a black comedy about a moral priest in an immoral church. Acclaimed Irish actor Brendan Gleeson plays a priest who receives a death threat and has seven days to determine if he needs to take it seriously. This one is rated R, and take that rating seriously. 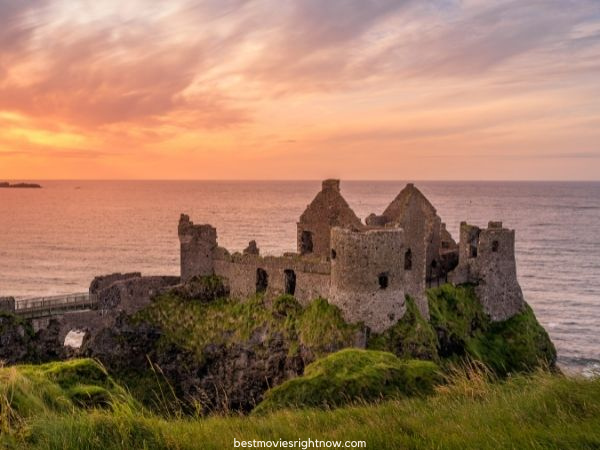 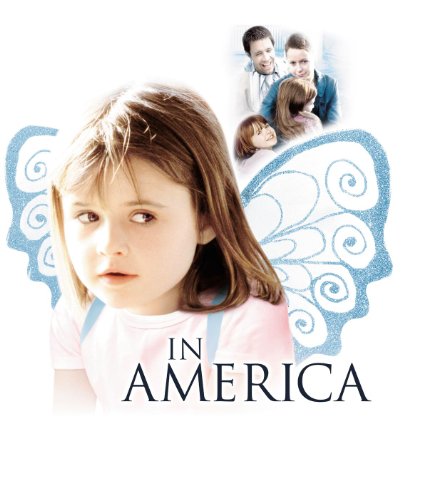 As a coming-of-age story for a mature family, In America tells the tale of a family who moves from Ireland to NYC. It includes all the struggles that come with such a massive shift. Based partially on the life of director Jim Sheridan (My Left Foot, In the Name of the Father), this film is heartwarming without pulling any punches. 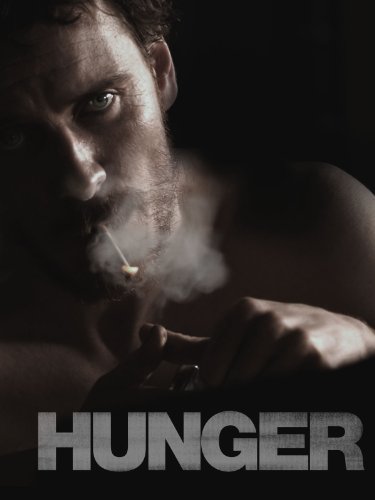 Michael Fassbender gives it his all in this Steve McQueen film based on a hunger strike in a Northern Ireland prison. Its historical connotations make this a difficult but riveting viewing experience. 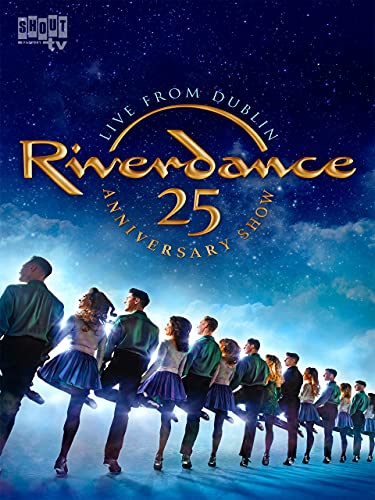 Released earlier in 2021, Riverdance is an animated Irish adventure for the whole family. The movie serves as a beautiful tribute to the dance made famous by Ireland’s 1994 act at the Eurovision Song Contest. Your kids will undoubtedly want to do this dance themselves, so you can learn more about Irish dancing and keep your kids active!

With movies for the family and films for adults, Irish cinema is truly a marvel. Use this list of the best Irish movies and shows to connect with your culture and start watching some great cinema. 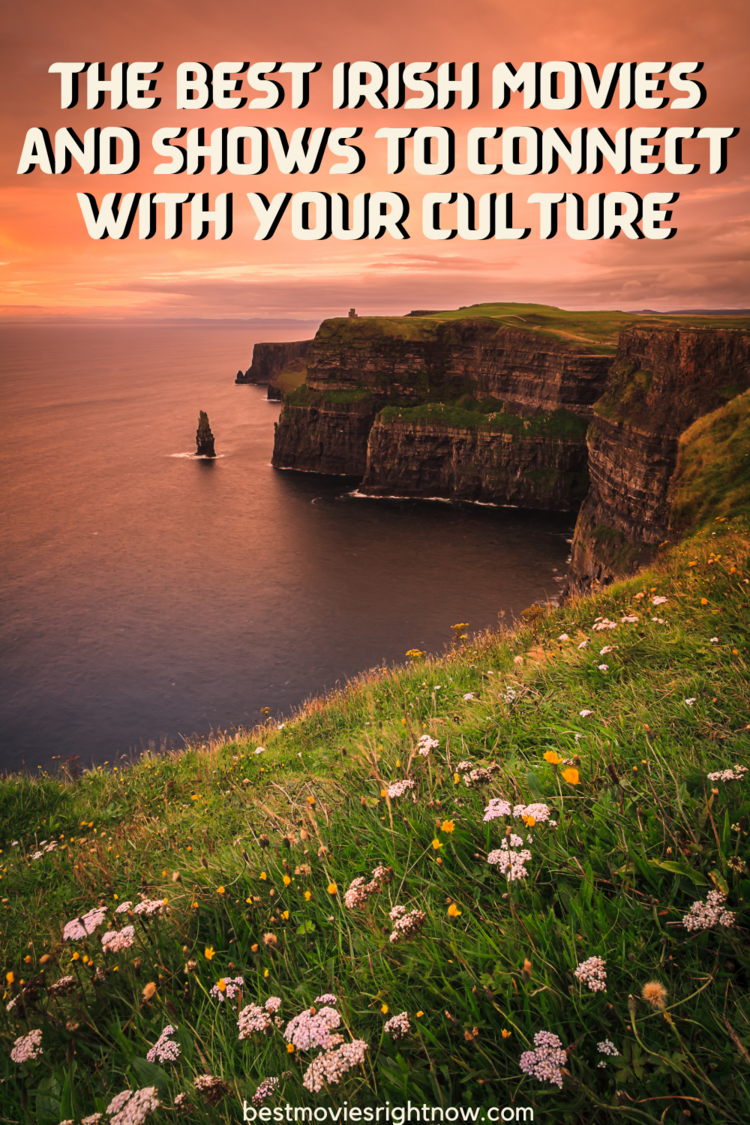