Other than boxing movies, football is the sport of choice for filmmakers. Over time, there have been several players that had you wanting these fictional quarterbacks on your squad. Let’s look at the best quarterbacks portrayed in movies and TV to see who your QB1 is. 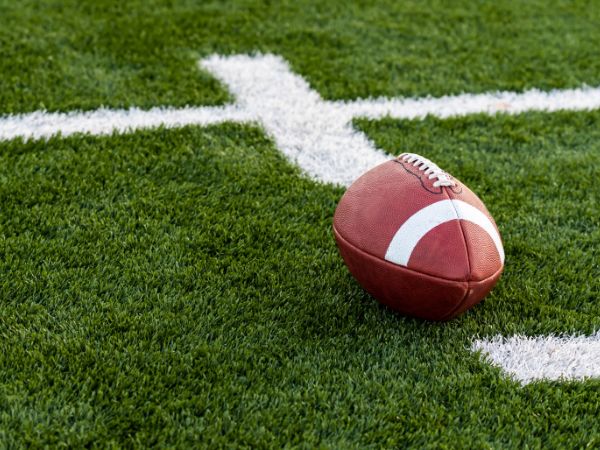 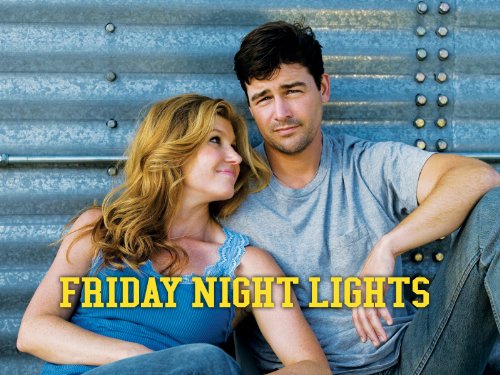 Friday Night Lights gave us plenty of high school football legends throughout the show’s five seasons. For starters, Jason Street was going to Notre Dame before a tragic accident paralyzed him, opening the door to the beloved Matt Saracen.

Saracen may not have had the same tools as the rest of these great QBs, but he had the moxie (shoutout to Varsity Blues) coach Taylor could count on.

In the show, coach Taylor headed east to the East Dillion Panthers, where he had Vince Howard under center. Howard fought adversity and used his remarkable abilities to get Taylor his second state title in Texas.

Like Saracen, Ronnie Bass wasn’t starting the season as T.C. Williams High School’s QB1, but an injury to Rev Harris gave him a chance. The best throw Bass ever made in the movie was the bomb that hit Gerry Bertier in the noggin, but he ran the triple-option well under coach Herman Boone’s tutelage. 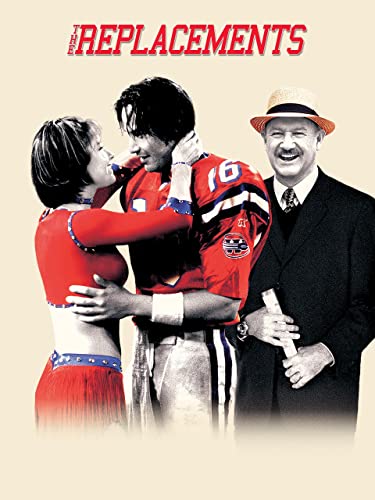 The Replacements
$2.99
Buy on Amazon

Keanu Reeves is one of the most beloved people in the world unless you have a conversation with Matthew Perry. So, it’s hard not to tip the hat to Shane Falco, who led a group of replacement players to glory. In the end, Falco took a bunch of nobodies to heights and got the kiss from the girl of his dreams on national TV. That’s the type of quarterback that could lead any team to the Super Bowl. 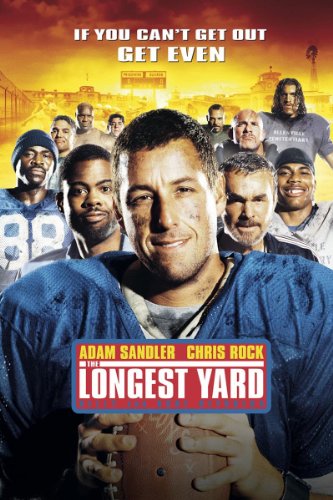 Whether it’s Burt Reynolds or Adam Sandler, Paul Crewe had the chops to cut it in the NFL, even if he was fixing games by shaving points. He could rely on his rocket arm to lead his group of imprisoned misfits over the correctional guards, proving he could win the games that mattered most. 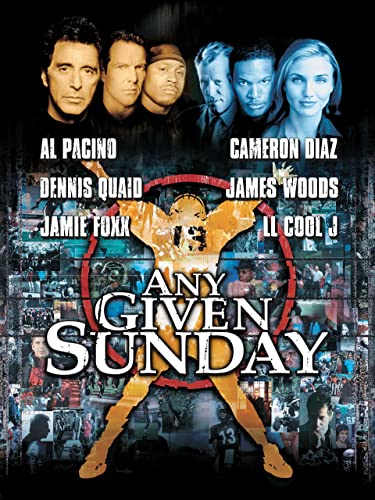 Willie Beaman – Any Given Sunday

Any Given Sunday was Oliver Stone’s over-the-top depiction of the NFL. However, Willie Beaman was everything you could want in a quarterback sans the attitude. Beamen walked so Lamar Jackson could run, showcasing his dual-threat abilities that would revolutionize the game. With the inspiration of Jack “Cap” Rooney, the Miami Sharks got to the Pantheon Cup but fell to San Francisco.

We could include countless others on the list of the best quarterbacks portrayed in movies and TV. Yet, these guys stand out above the rest. Whether they dominate at a fake high school, college, or professional team, we’ll take our chances on these signal-callers.