Movies are full of iconic vehicles, and some became staples of many franchises from over the years. This may mostly have to do with the merchandising opportunities that come with putting a unique car on the big screen. Nonetheless, they’re still pretty awesome, so discover the most iconic movie cars of all-time. 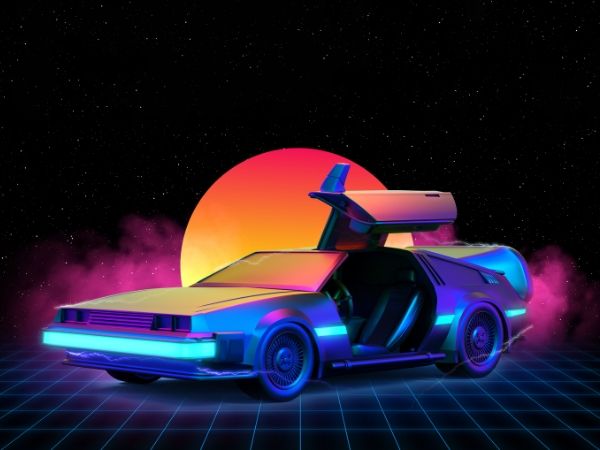 THE FOUR MOST ICONIC MOVIE CARS OF ALL-TIME

is famously from the first two Ghostbusters films

. The vehicle is actually a 1959 Cadillac professional chassis from the Miller-meteor company. In the 1984 film, Dr. Ray Stantz had to do a lot work to restore the classic car. If you want to restore your car in much the same fashion as Dr. Ray, but have no idea where to begin, there are plenty of online guides to help you get started. The original Ecto-1 will make a return in the upcoming sequel, Ghostbusters 2020

The Time Machine (The DeLorean)

trilogy. In the films, it serves as the time machine, and today, it’s instantly recognizable as that car from Back to the Future. The DeLorean time machine was last seen on the big screen in Ready Player One

has gone through several transformations throughout the Dark Knight’s 80-year history, but the comic book vehicle was first brought to life in Batman (1966)

, and then later in the television series. The iconic vehicle was later reinvented for Tim Burton’s Batman (1989)

and saw another dramatic change with the Tumbler for Batman Begins

. The Batmobile continues to evolve with new versions, all becoming iconic in their own unique ways. That’s part of why it’s one of the most iconic movie cars of all time.

These iconic movie cars would make great gifts for the movie lover in your life. Check out these other Gifts for Movie Lovers, too.