As technology improved over time, so did the recording industry. Over the last few centuries, it’s thanks to sound recording technology that created iconic musical scores for movies and entertainment, not to mention sound effects for just about anything. 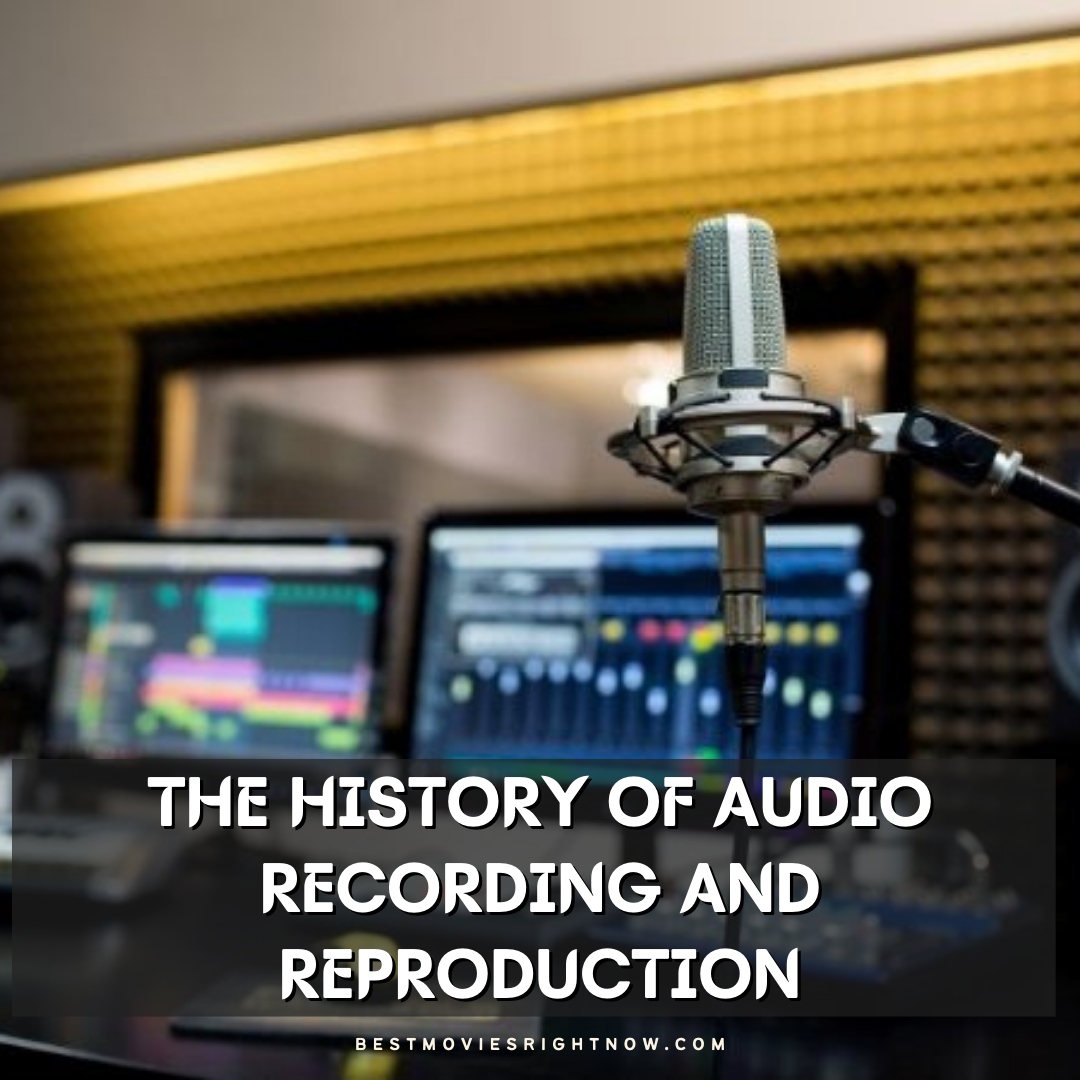 From the sounds of dinosaurs roaring to the sounds of footsteps across the sand, recording sound samples creates a sense of immersion and believability to captivate its audience.

But where did the inspiration for recorded audio come from, and how has it improved over the years? Understanding the history of audio recording and reproduction should give a plausible explanation of the why and how of technological progress.

So, plug in those headphones and give it listen to how history has given a whole new meaning to enjoying music and sound. 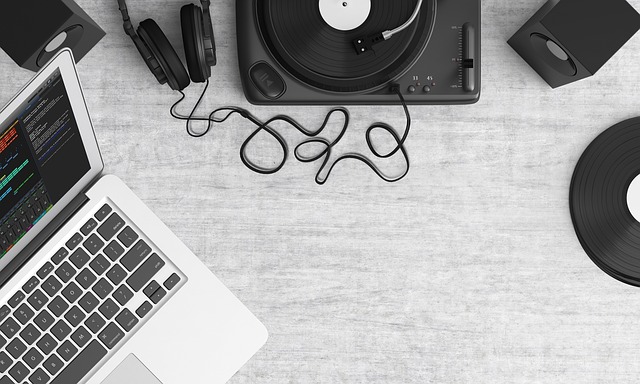 These include optical discs, magnetic tape, or solid-state drives. It allows for the reproduction of the original sound by being fed through a playback machine and speaker system.

RELATED:  How to Hone Your Personal Filmmaking Style

To create an audio recording, sound waves are converted into electricity from a transducer, like a microphone. From there, the electronic information becomes stored through a computer program or, previously, a tape recorder.

Lastly, the captured data is made in an audible format by a playback machine and loudspeaker systems. 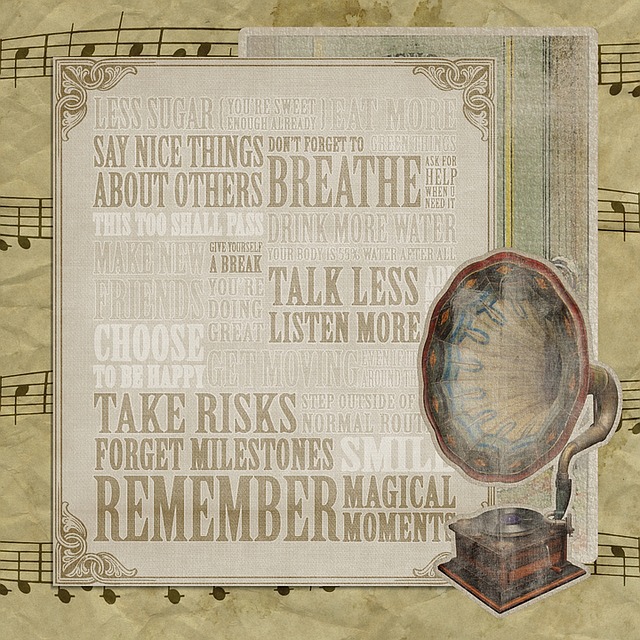 Recording audio has transformed significantly since the 1800s, becoming a global industry for every music and audio appreciator. It went from a complex and time-consuming project to a simple task that anyone can learn.

The Phonautograph and Phonograph

Beginning in 1857, the phonautograph introduced itself to the world. Its goal was to record changes in the air pressure from a human voice for analysis and deeper understanding. It was the beginning of the sound recording era and inspired other innovators to create numerous audio recording devices.

What followed was the creation of the phonograph. Created by the American inventor and scientist Thomas Edison, this device enabled a user to record and playback any sound. It revolutionized the process of recorded audio and production, creating a wave of different devices after that. 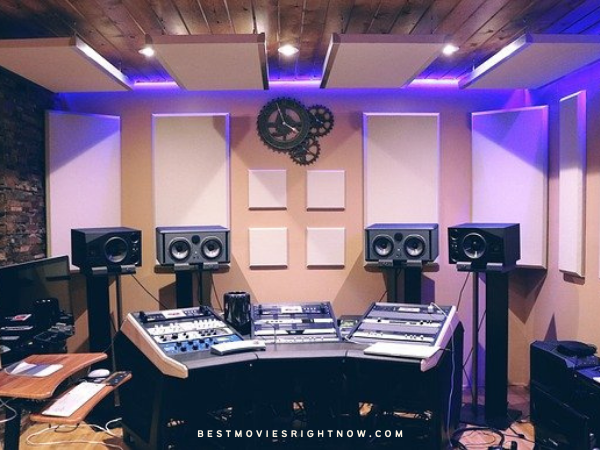 Jumping further into history, advancements in electricity and magnetism allowed scientists to create a new way of storing and reproducing sound; this was through magnetic records. It was introduced at the end of the 19th century and is still accessible today.

From there came the use of multitrack recording. As technology became more sophisticated, scientists produced multichannel sound recording devices that heavily relied on magnetism. It allowed for the invention of cassette tapes, and anyone from professional to casual consumers had easy access to them.

There are many different types of cassette tapes, but their simple design remains easy to use.

Today, the use of digital recording has become the norm for recording artists. Just about anyone can find a recording program and begin their journey into recording audio samples.

Many well-known artists and sound engineers originate from simply recording and mixing their work in their bedrooms. Some programs come free with their computer or smartphone, so it’s easier than ever to record just about anything.

It allows users to gain access to incredibly accurate sound quality, as well.

It’s no surprise that recording technology has paved the way for musical and sound sampling, creating an industry that just about anyone can join in. It’s a phenomenal piece of history that is still used today and has created jobs for anyone passionate about recording the perfect sound.

So, let that imagination run wild, because who knows what you might create for the next big motion picture!

RELATED:  Top Holiday Gifts for the Budding Filmmaker in Your Life 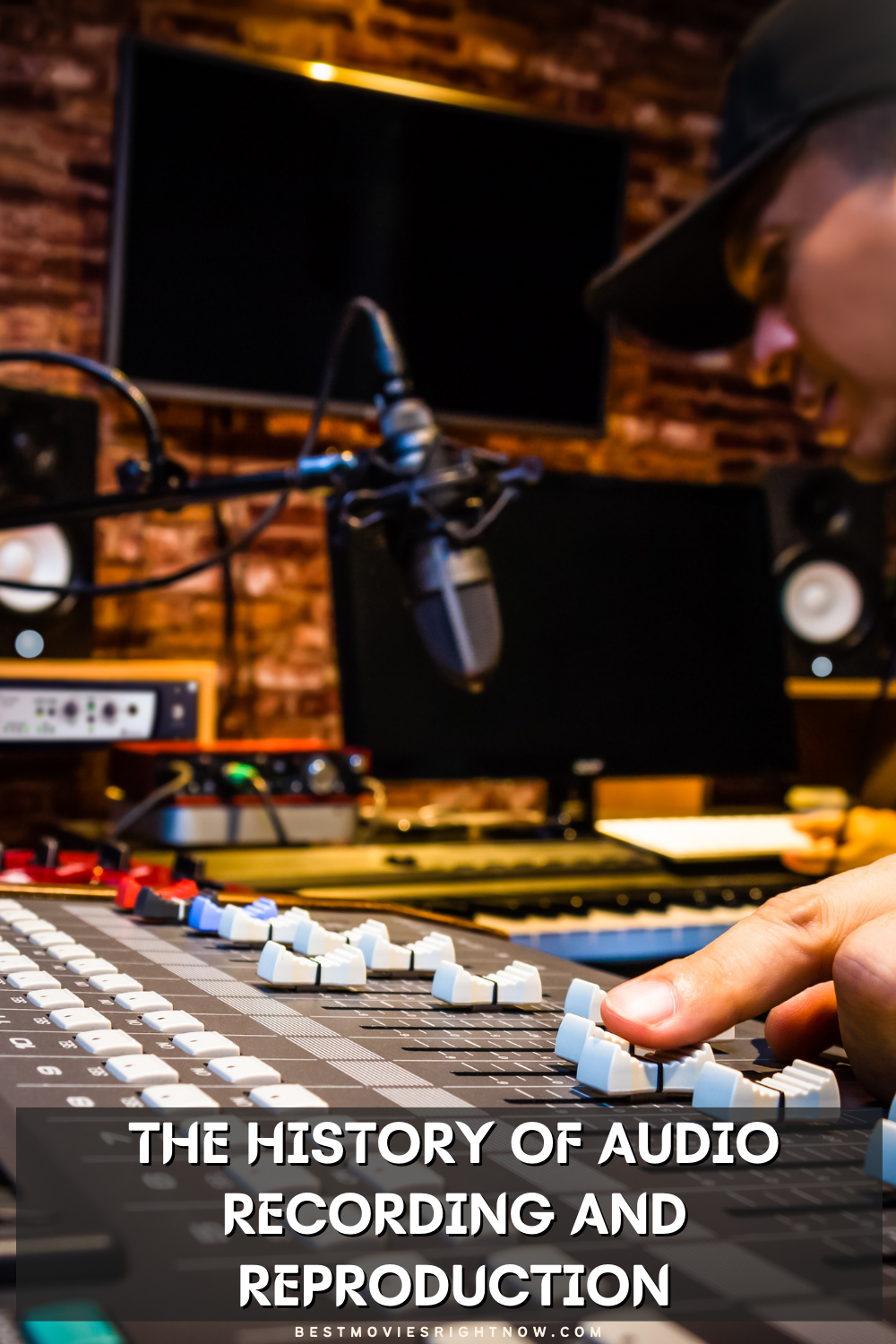 […] The History of Audio Recording and Reproduction – From the sounds of dinosaurs roaring to the sounds of footsteps across sand, recording sound samples creates a sense of immersion and believability to captivate its audience. […]