There are many legendary cars in movie and TV history, but do you know which ones have been filmed the most? Impress your friends and family with trivia about which vehicles have been photographed the most in cinematic history! 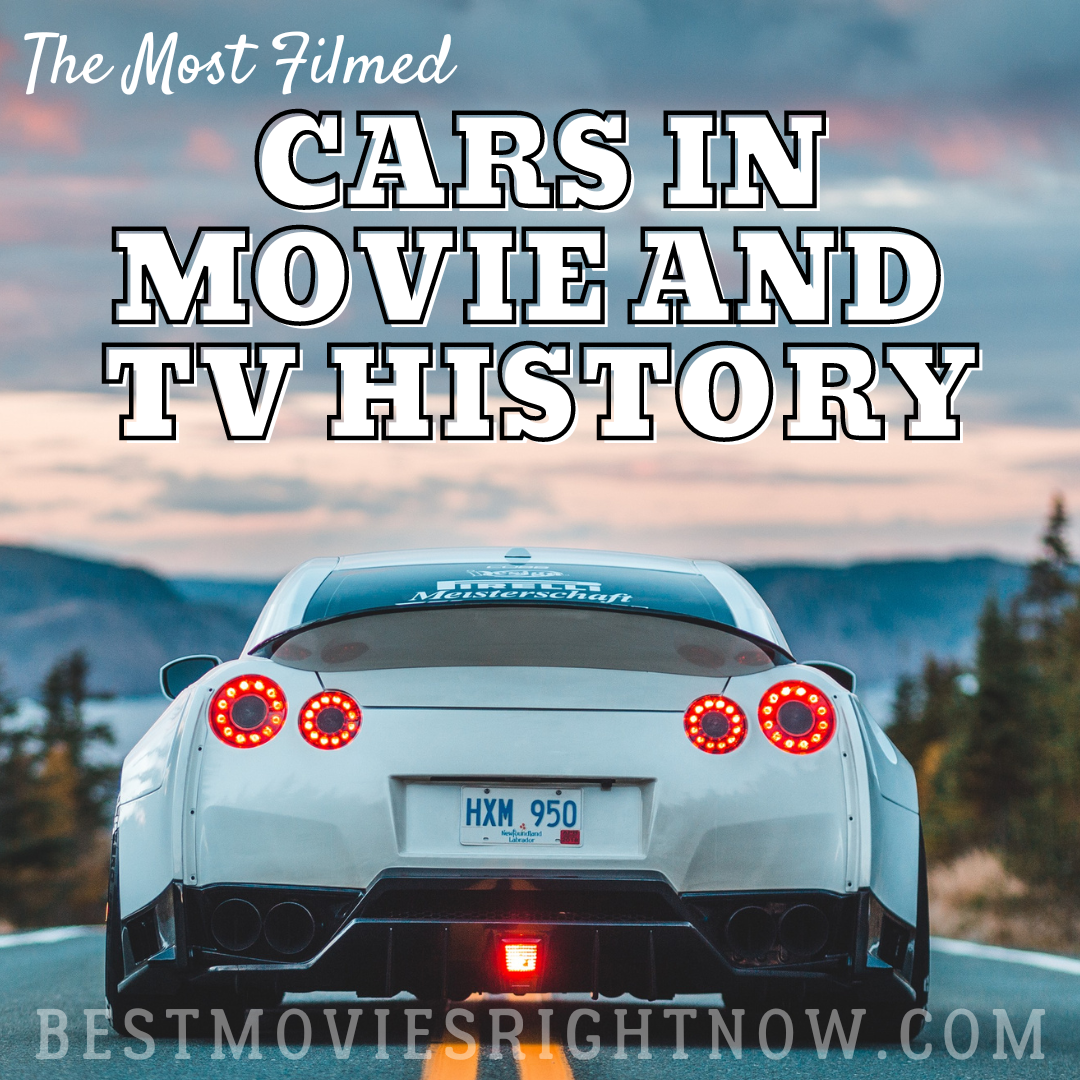 The crown (pun intended) for the most filmed car in movie and TV history belongs to the durable, stable, and recognizable Ford Crown Victoria. The Crown Vic hasn’t been photographed the most because of its looks or performance but because it was the preferred vehicle for many law enforcement agencies and taxi companies for decades.

In the nineties and early 21st century, any cop car or taxicab seen on the big screen or TV was probably the Ford Crown Vic. With notable roles in Heat (1995), Taxi (2004), and Superbad (2007), the Crown Vic is typically a supporting player. But if you keep your eyes out, you’ll see it in more films than you can imagine.

Perhaps one of the most interesting facts about the Ford Mustang—America’s most famous muscle car—is that it’s also one of Hollywood’s auto film favorites, appearing in over 3,000 movies and TV shows. It’s no surprise considering the Mustang is an iconic vehicle that fits seamlessly into almost any American-set story.

The Mustang is most known for its starring role alongside Steve McQueen in the hit classic Bullitt (1968), where it got to show off its prowess in multiple high-speed and death-defying chases. Other famous movies the Mustang has starred in include: 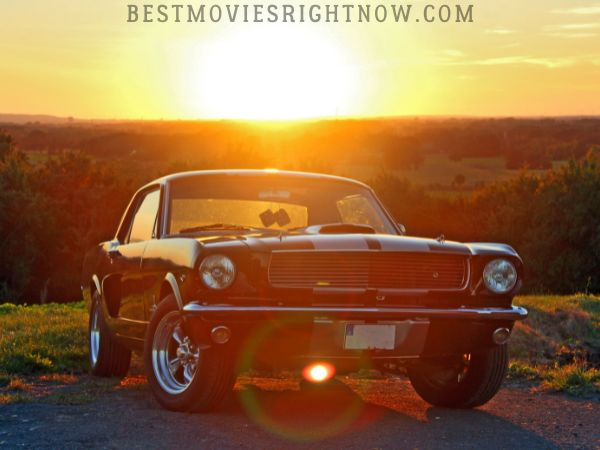 The Chevy Impala has been a favorite for filmmakers looking to portray everyday life since its creation in the sixties. In many ways, the Impala is the successor of the Ford Crown Victoria as its modern editions became favorites for law enforcement.

It may not get a lot of shine as a dream car or in a high-speed chase, but the Impala is lingering in the background or front-and-center in more movies and TV shows than you may realize. 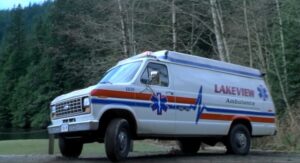 If there’s a van featured in a movie or TV show from the past 50 years or more, there’s a good chance it was a Ford E-Series, also known as a Ford Econoline. It’s the go-to full-size van for many directors and producers and is commonly featured as an ambulance. Some movies and TV shows where you’ll catch a Ford E-Series Van include:

RELATED:  5 of the Best Movie Mustangs 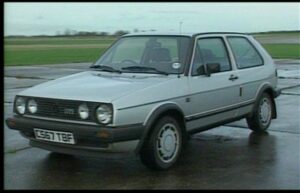 It’s not just American cars getting the recognition—the Volkswagen Golf is one of the most photographed cars in cinema history and a favorite for European filmmakers. Volkswagen vehicles are more common in Europe than in the US, so it’s only natural for this vehicle to be more commonly found in foreign films and TV shows.

You’d probably have to be a big foreign film fan to have seen most of Golf’s work, but it’s starred in some big movies like Oh, Charles (1985) and Sheitan (2006). 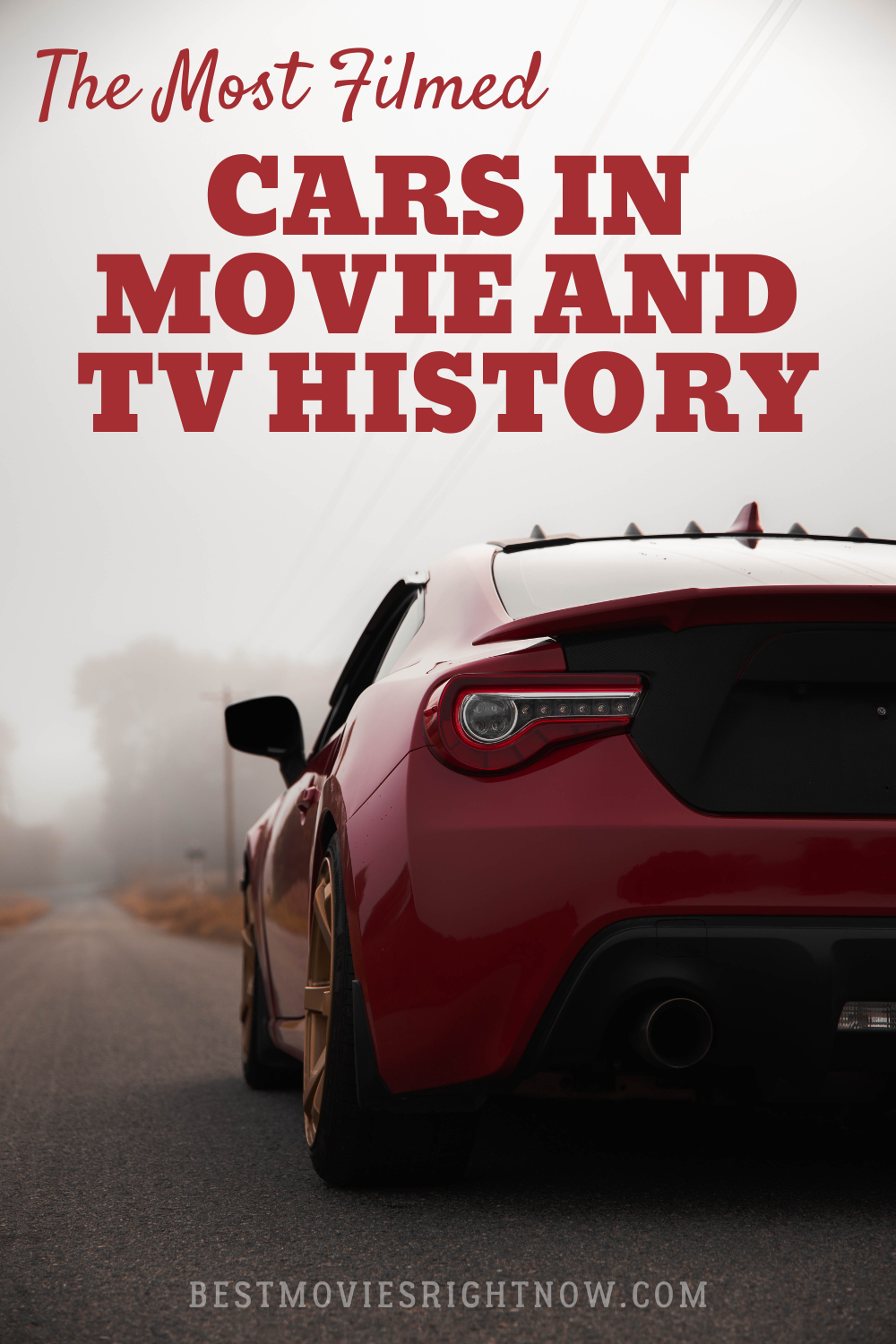