We go to the movies to get away from our workaday lives. How strange, then, that some of the most entertaining and memorable films took place in office spaces much like our own.

From comedies to dramas, the days of not working from a home office provided a cavalcade of action, thrills, romance, and the occasional speech on the wearing of flair and why you should always be closing. Here are some of the most iconic offices to appear in film. Get ready to clock in and gather around the water cooler with some of your favorite characters. 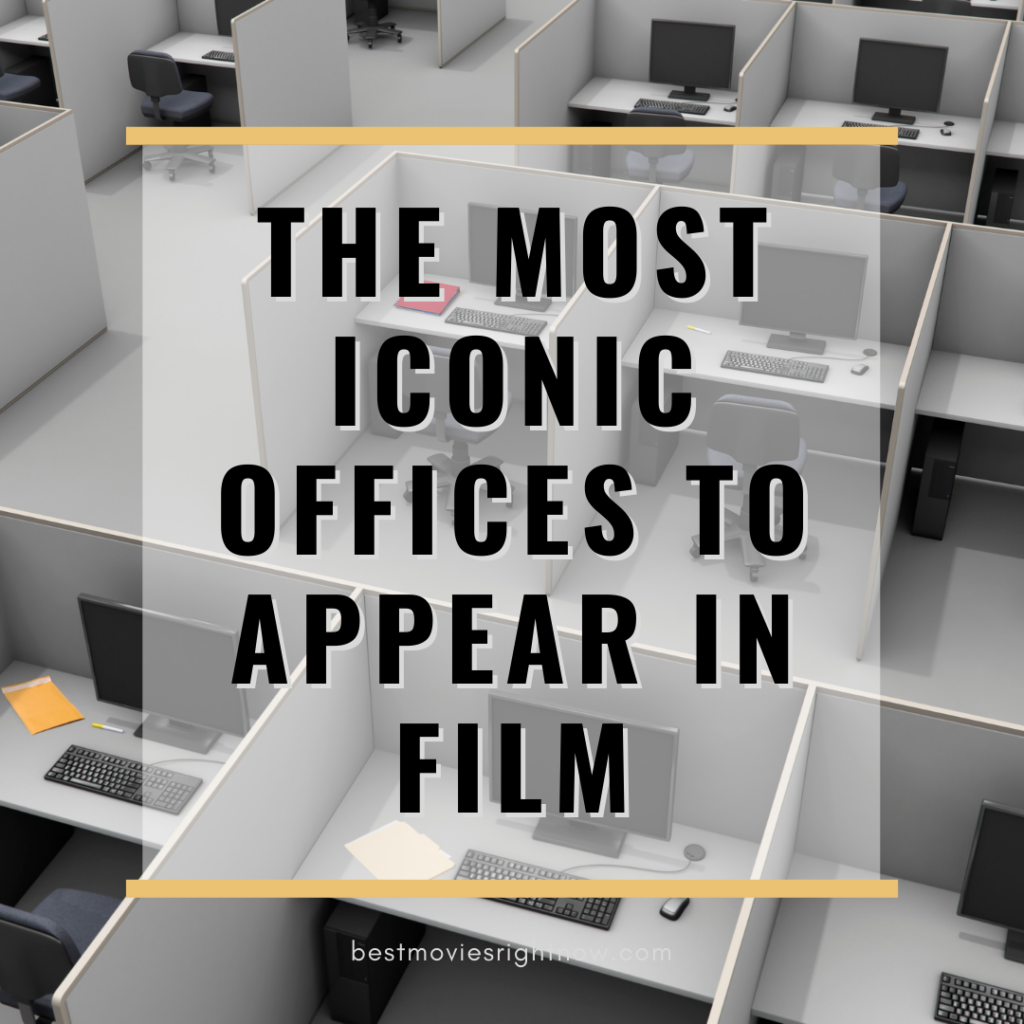 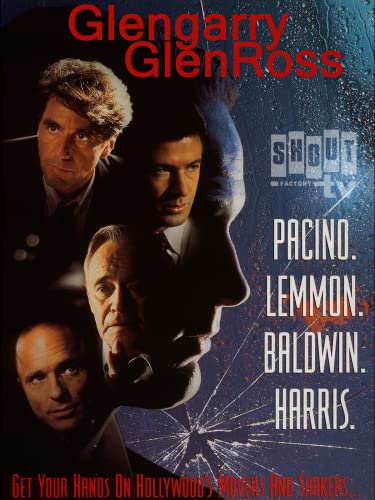 “Coffee is for closers!” screams Alec Baldwin’s character, Blake, a motivational speaker sent by the downtown bigwigs to a tiny Chicago real estate office to terrify the miserable, broken men who work there into selling more properties.

One of the grimmest portrayals of the workday put to film, Glengarry Glen Ross presents a panoply of petty conniving, lying, backstabbing, and foul-mouthed arguing that ultimately leads to grief for almost all concerned. From Baldwin’s spiel to Al Pacino’s slippery sales pitches to Jack Lemmon’s perpetually panicked behavior, just be glad you don’t work there. 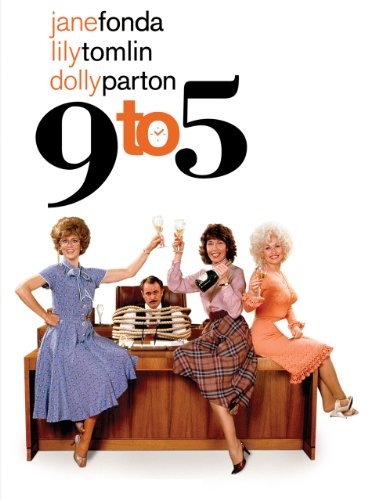 As one of the biggest and most successful comedies of all time, 9 to 5 was ahead of the curve in addressing serious issues like sexual harassment and previously unheard-of work benefits like flex hours, equal pay, daycare, and more. Featuring the powerhouse comic talents of Lily Tomlin, Jane Fonda, Dolly Parton, and Dabney Coleman (as their loathsome boss, Franklin Hart, Jr.), as well as the incredibly catchy theme song written and sung by Parton, 9 to 5 still holds up as a screwball revenge fantasy. 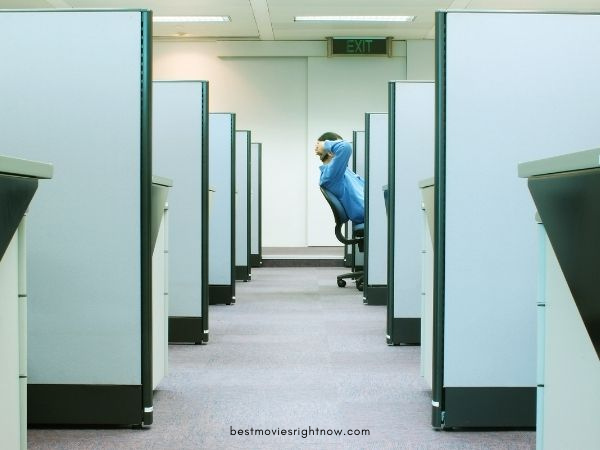 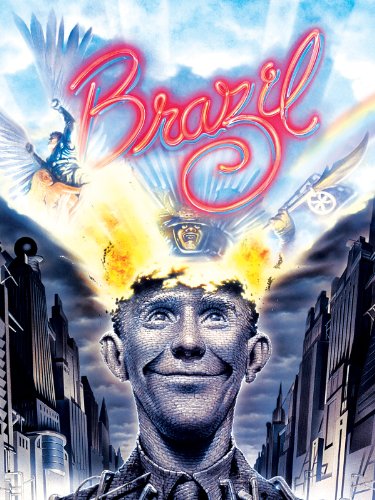 As far as bad places to work go, Brazil’s Ministry of Information has them all beat. Monty Python alumnus and animator Terry Gilliam, the only American in the British comedy troupe, has made a fine career of writing and directing films that defy placement in any genre, if not description.

A sort of mash-up between George Orwell and Monty Python, Brazil features purely grey office scenes filled with endless rows of desks, steampunk computers, and pile upon pile of literally life-or-death paperwork. Oddly, it’s all in good fun, albeit in a black comedy way. 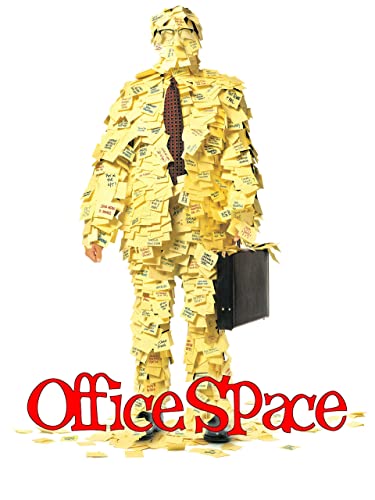 Office Space is probably the first film anyone thinks of these days when they think of the most iconic offices to appear in the film. That’s because director and writer Mike Judge’s office comedy is instantly recognizable to anyone who’s ever peopled a cube.

Filled with jabs at bureaucracy, top-heavy corporations, useless paperwork, passive-aggressive bosses, and malfunctioning fax machines, we see ourselves in the daily travails of Peter, Samir, Michael, and the mumbling, red-Swingline-stapler-loving Milton. 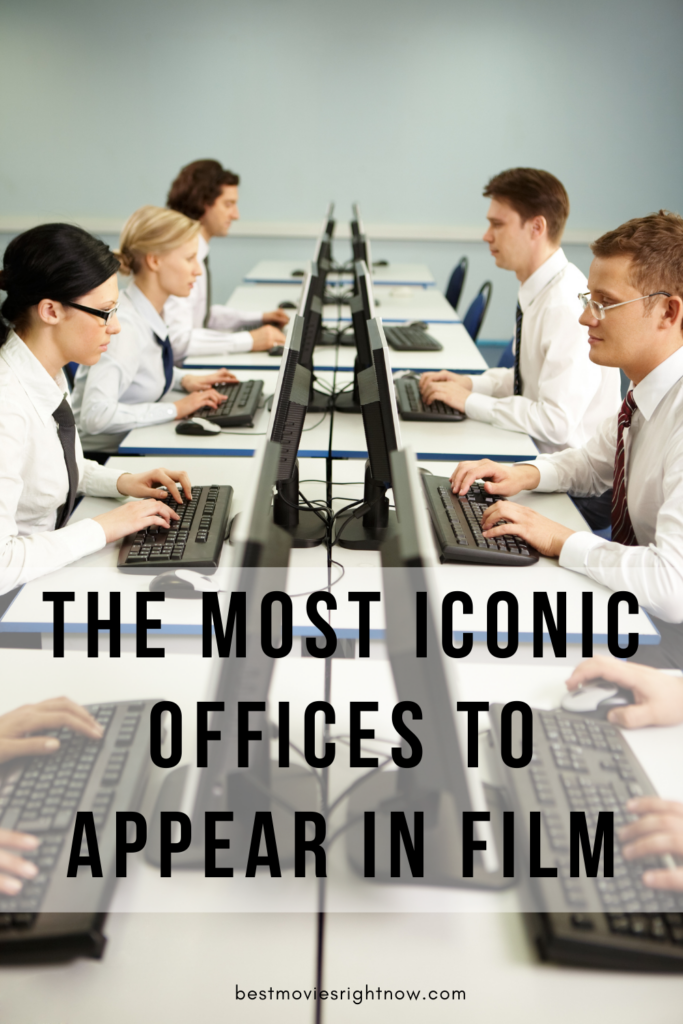