If you want to work in the film industry, especially as a director of photography (DP), you should know about famous cinematographers. The shooting of a movie is only one aspect of production, but it’s still profoundly important. This guide to the top film cinematographers you should know will discuss the DPs who have influenced the filmmaking process significantly. 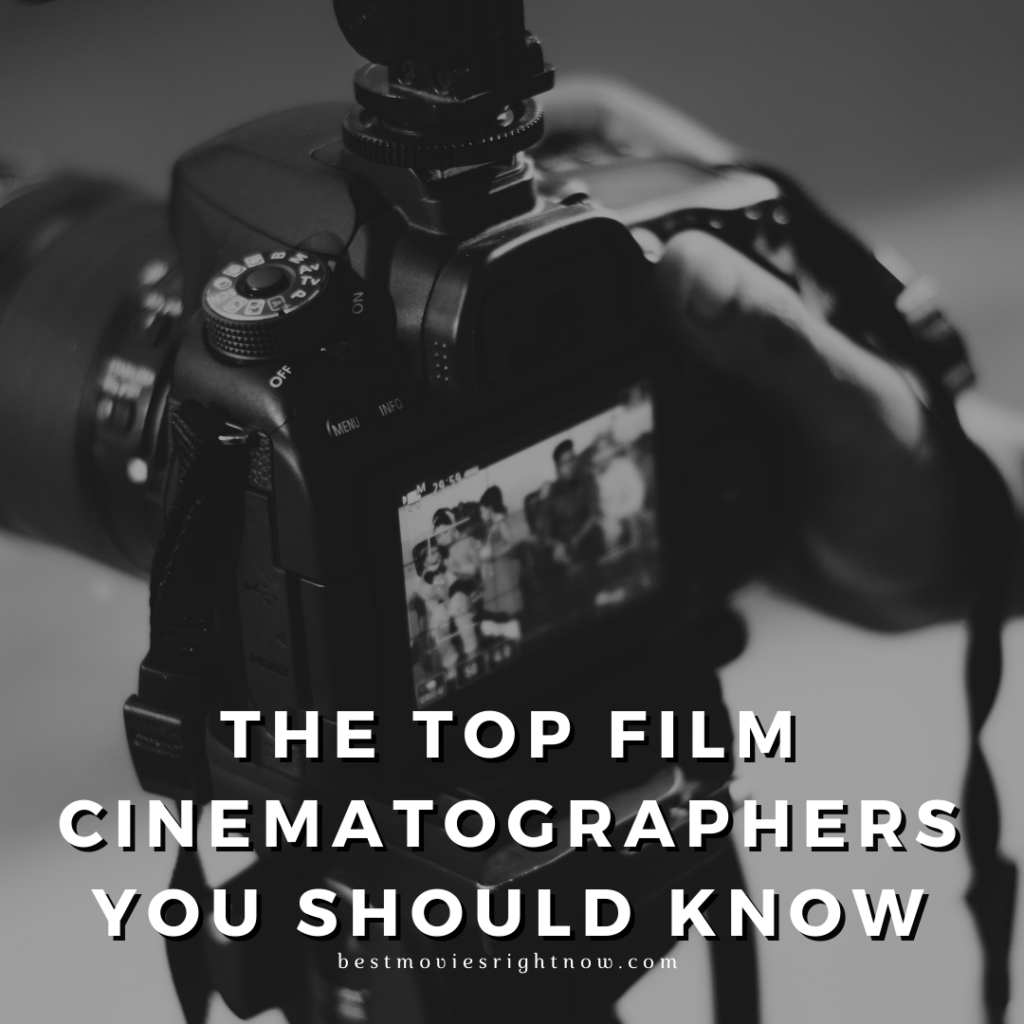 Shooting horror and human drama are typically very different processes, but Charlotte Bruus Christensen shows that a good cinematographer can brilliantly capture both elements in a single production. In films including A Quiet Place, The Hunt, Fences, and Molly’s Game, Christensen provides actors with the perfect windows to put their emotions on full display, letting that depth do most of the talking from shot to shot.

For A Quiet Place, where dialogue is sparse, having a cinematographer who can help actors bring their character’s depth to the forefront is essential. Otherwise, the audience won’t have the emotional connection they need to worry about the family’s fight for survival. Even when those emotional beats are on the script page, they won’t come through in the film if they’re not in the camera frame.

For years, Wally Pfister was director Christopher Nolan’s go-to DP. However, when Pfister began his own directing career, Nolan turned to Hoyte Van Hoytema to shoot his films. Hoytema brings a cool color palette and tone to match the stories he shoots, from sci-adventures like Interstellar, Tenet, and Ad Astra, to the lauded dramas Dunkirk, Let the Right One In, and Tinker, Tailor, Soldier, Spy.

Ad Astra might have a very lived-in, dark look, but Hoytema still makes each shot pop off the screen and feel visually engaging. Balancing large-scale spectacle with nuanced characters is as important to accomplish in-frame as it is in the screenplay. Subtlety and striking visuals aren’t typically synonymous, but for Hoytema, marrying these disparate concepts is second nature. 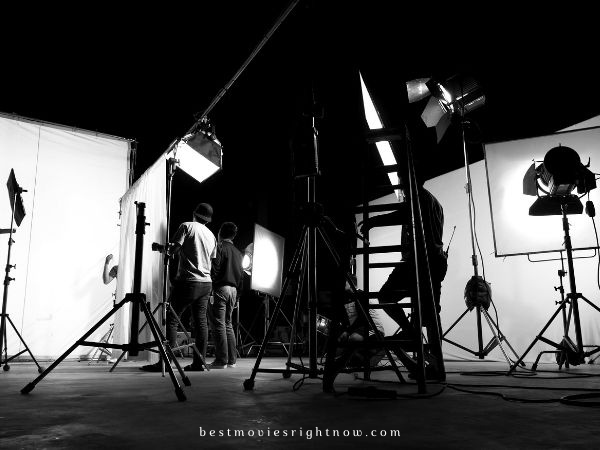 Roger Deakins is one of the premier Hollywood cinematographers, with a career featuring multiple collaborations with directors such as Sam Mendes, Denis Villeneuve, and the Coen brothers. 1917 and Blade Runner 2049 are very different movies regarding style, pacing, and many other elements. However, thanks to Deakins, each film’s color palette shares distinct commonalities, with moments of strong visual contrast and an ability to make massive cinematic worlds feel grounded and real.

Related: How To Decorate a Room Like Wes Anderson

For years, Deakins was the cinematographer equivalent of Leonardo DiCaprio—constantly earning Oscar nominations and praise from audiences, despite losing the award each time. Before winning the Best Cinematography Oscar for his incredible work on Blade Runner 2049, Deakins had 13 Academy Award nominations and zero wins. Today, Deakins only has two Oscar wins under his belt but a deeply impressive body of work that spans decades.

When it comes to the top film cinematographers you should know, you’ll find there is a seemingly limitless amount to choose from. But as corny as it might sound, you can be one of those names eventually.

Anyone interested can easily find a guide to shooting professional-grade video content. Still, you have to be willing to invest the time, money, and passion into reaching professional status, as evoking the right emotions in each frame requires a true master of the craft.

Related: What To Know About Cinematography 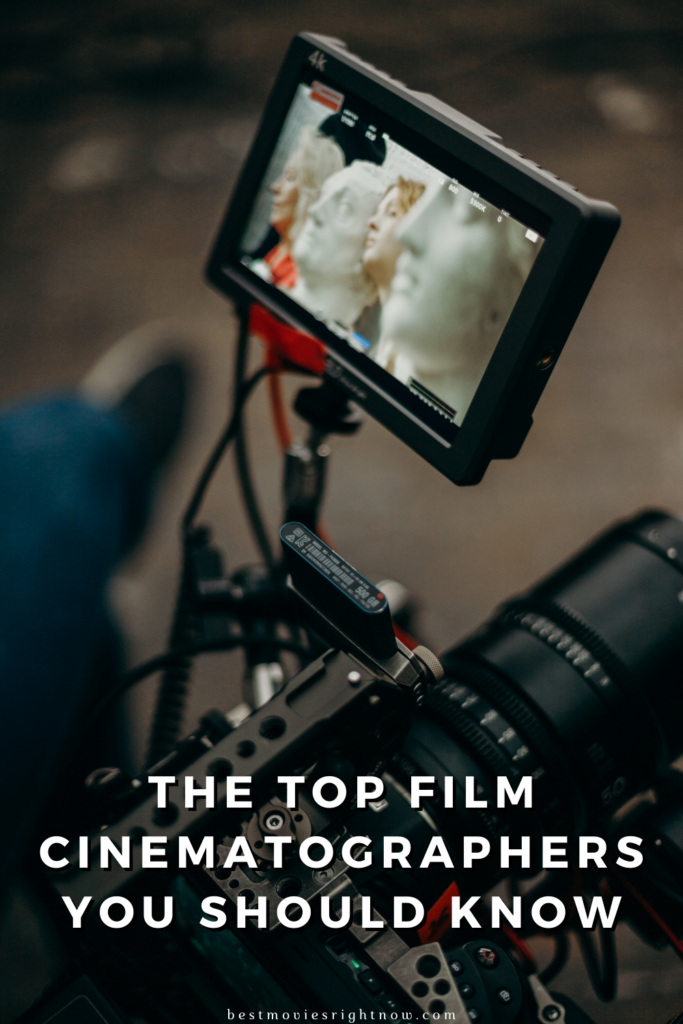 What To Know About Cinematography

What To Consider Before You Start Shooting a Film

Most Common Types of Special Effects Used in Movies

[…] >>The Top Film Cinematographers You Should Know […]

Top Holiday Gifts for the Budding Filmmaker in Your Life