Special effects in films create universes, costumes, creatures, and other out-of-this-world innovations. An excellent method that has helped the entertainment business is 3D printing. Here are some of the top movies that used 3D printing effects. 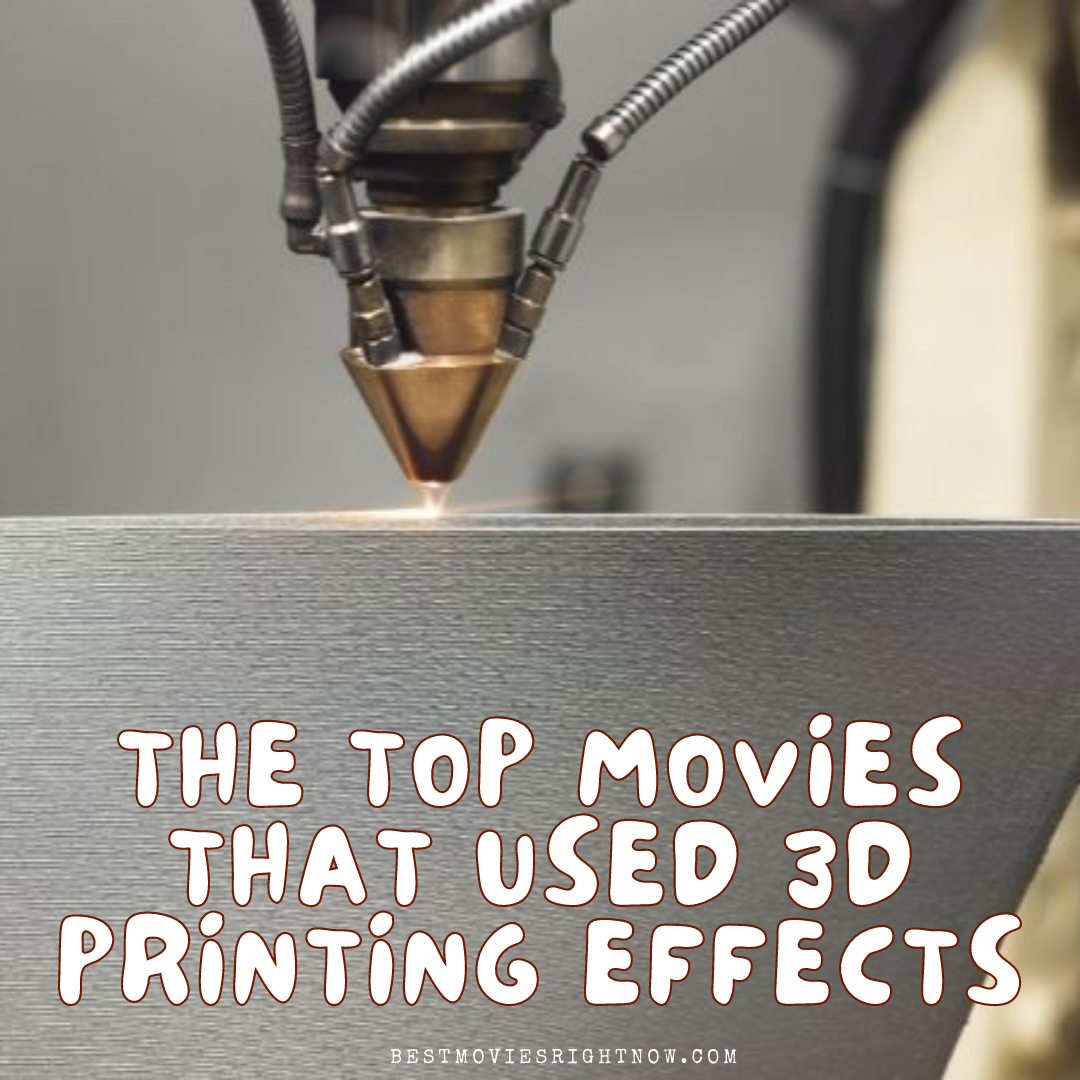 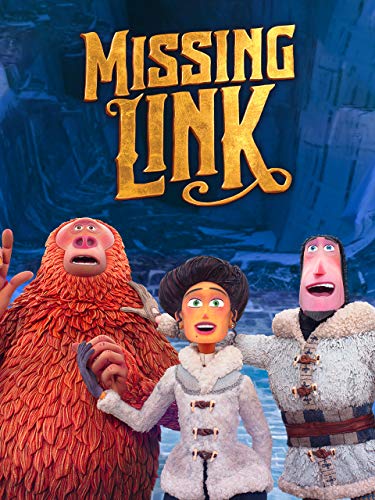 The winner of the 2020 Golden Globe for Best Animated Feature Film was also the Visual Effects Society Awards (VES) winner for Outstanding Visual Effects. The implementation of 3D technology is one of the main reasons it took home both awards.

3D printing allowed the production team to creatively and efficiently make parts and materials—in fact, over 300,000 pieces were made to give the characters their facial expressions. 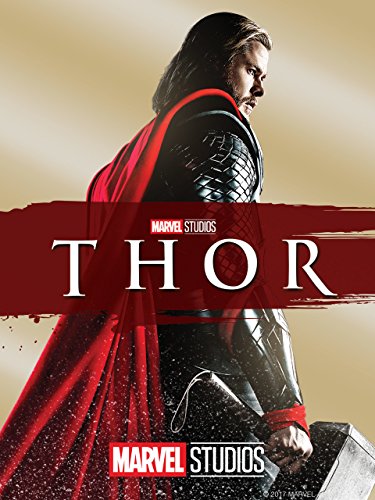 Odds are, some of your favorite Marvel Studio costumes or props are 3D prints. For example, if you’re into the Thor franchise, the Goddess of Death’s headgear was created through 3D printing.

But the most mythical piece in Thor’s universe is his hammer. However, unlike how mythology suggests, anyone can swing the hammer—because it’s a 3D print. 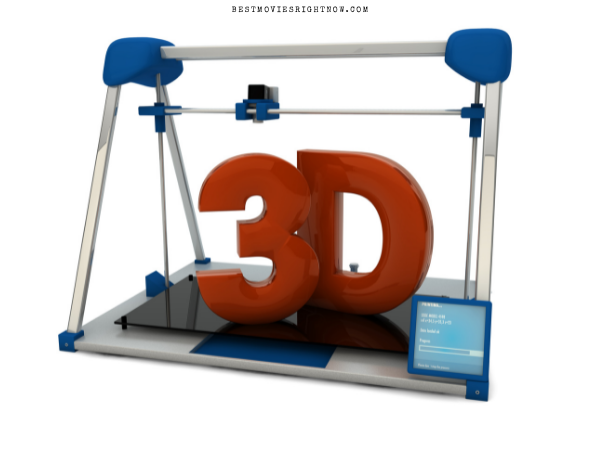 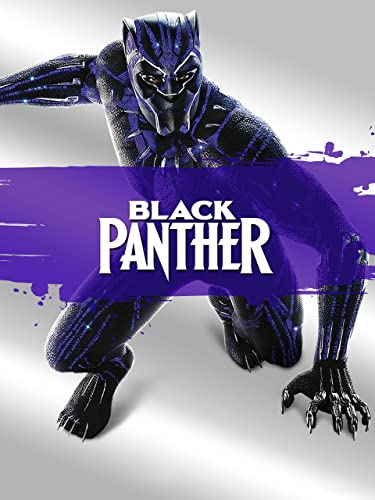 Wakanda is far more developed than any other place on the planet—which is fitting because Wakanda and the Black Panther came to life with 3D technology.

One of the most exciting scenes in the film was the car chase that put the great Chadwick Boseman behind the wheel of a fancy sports car. Utilizing 3D scanning gave the vehicle its custom look that wowed audiences.

The concept of Jurassic Park feels more like a legitimate possibility the more technological the world becomes. 3D printing is responsible for detailing dinosaurs such as the velociraptor.

Who knows what else could happen if we created details of creatures that haven’t been around since the Mesozoic Era?

Stranger Things isn’t a movie, per se, but it’s too cool not to point out that the heinous Demogorgon is only a 50-centimeter-tall 3D figure. That doesn’t make the Upside-Down so scary after all. | Stream on Netflix

Those are some of the top movies that used 3D printing effects, which makes you question if anything is real or if it’s all just a 3D print. Before you know it, we’ll be able to drive 3D cars—at least before flying cars are readily available.

RELATED:  How to Hone Your Personal Filmmaking Style

Whether working in film, television, or digital media, visual storytelling requires a vision.

>> What To Know About Cinematography

If you want to work in the film industry, especially as a director of photography (DP), you should know about famous cinematographers.

>>The Top Film Cinematographers You Should Know

For young creatives, college is a great way to learn your craft while making the connections necessary to survive in such cut-throat industries. If you’re getting ready to head off to film school, take a look at these tips for first-year film students. 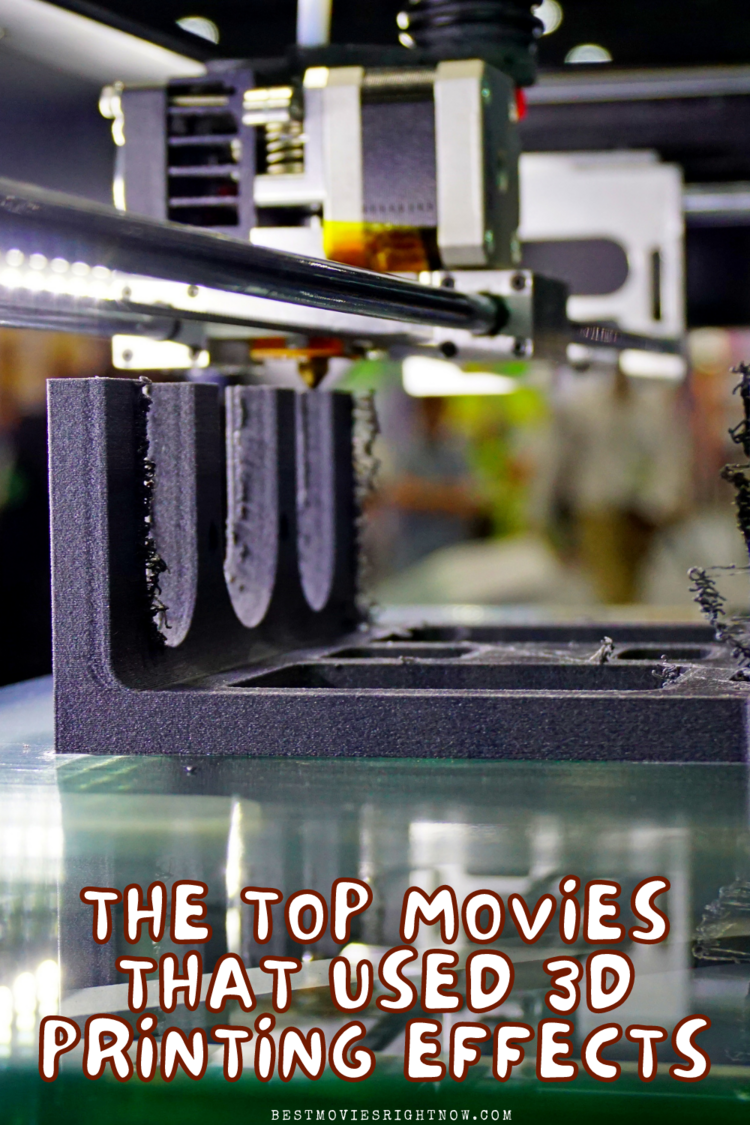