Sometimes, a car can be the biggest character in a film. Hundreds of movies feature plenty of high-performance vehicles (the Fast and the Furious series) or high-speed chase scenes (The Italian Job and The French Connection), but could you recognize them on the street? 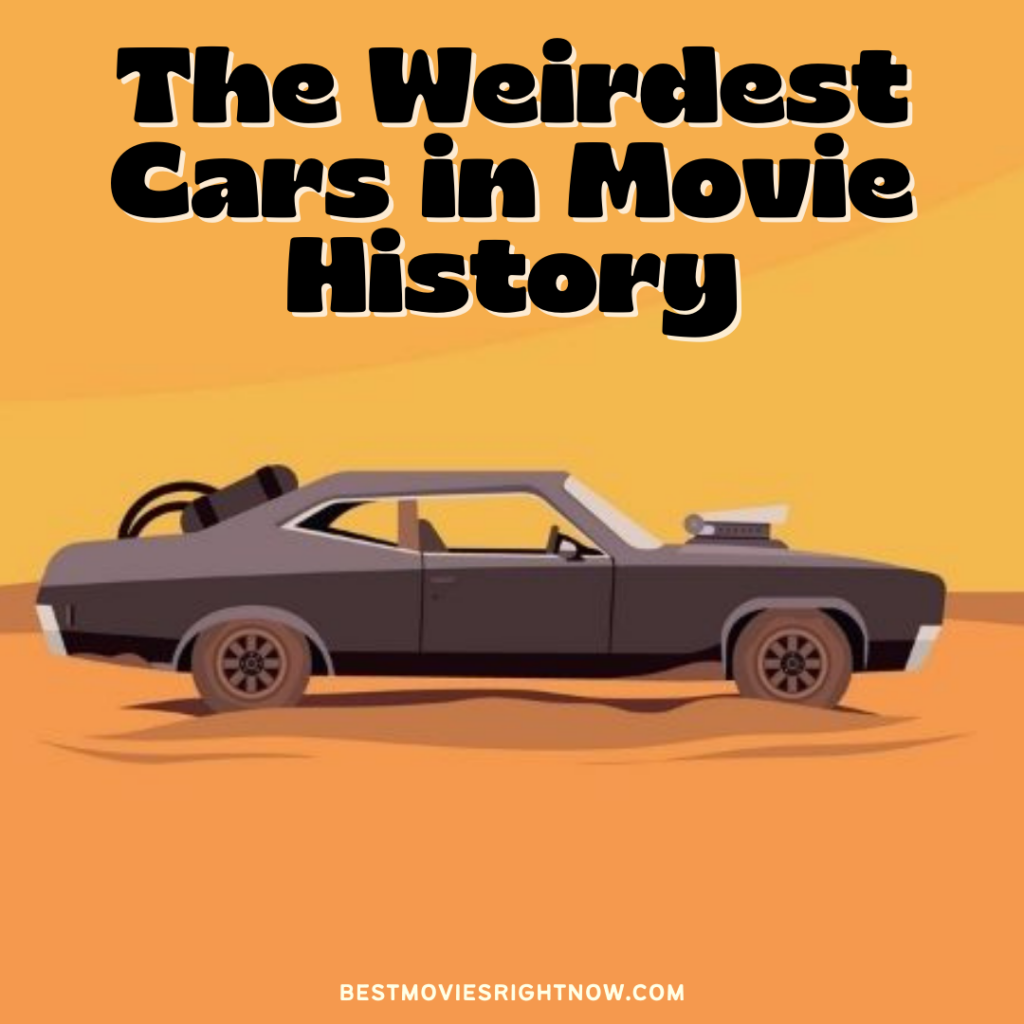 And then there are the truly memorable vehicles that pushed the envelope and left an indelible image in our minds. Here is a list of the weirdest cars in movie history. 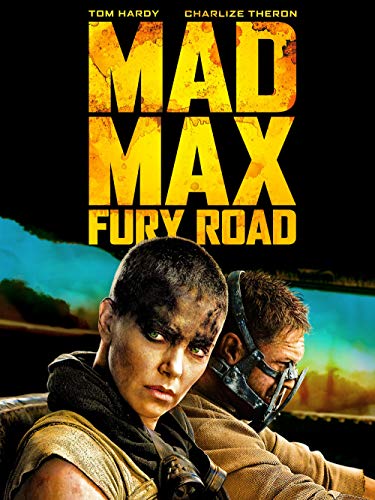 In a film with plenty of crazy visuals, stunts, and tricked-out post-apocalyptic rides, no vehicle stands out more in Mad Max: Fury Road than the Doof Wagon.

Basically, a truck and tank stuck together and mounted by a tower of amplifiers and bass drums, the truck’s most prominent feature was its main passenger, the Coma-Doof Warrior. 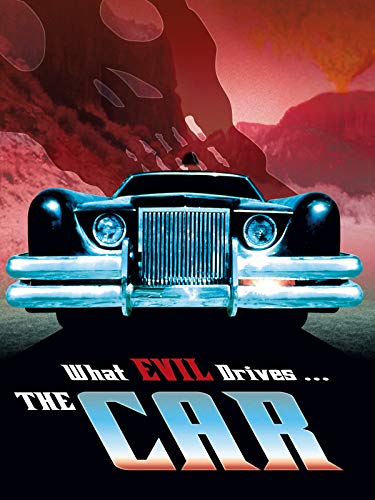 George Barris was the guy Hollywood came to when they needed a weirdo car designed for a film or their personal use.

Barris and his brother customized racing cars for years before opening Barris Kustom Industries, which turned out the Batmobile for the original TV series, the Munsters’ “Koach”, and many others.

The Car from the film The Car was a Lincoln Continental Mark III remade by Barris’ company. With its windows blacked out, the top chopped down, and the grill wrapped in steel tubing, the car left a memorably satanic impression. 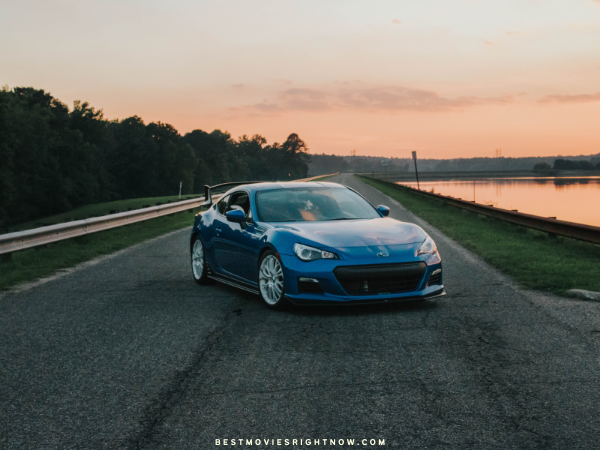 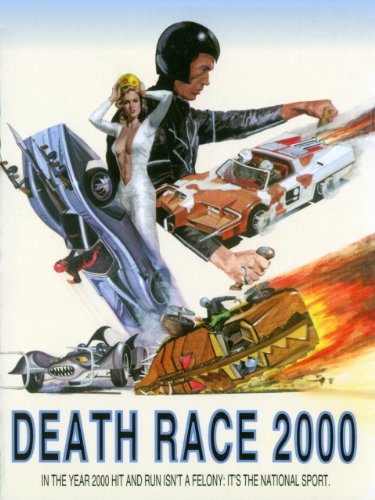 There’s a lot going on in producer Roger Corman’s black comedy Death Race 2000. Riots, a ruined economy, and a fascist regime that entertains the masses with the Transcontinental Road Race in which drivers score points by hitting pedestrians. 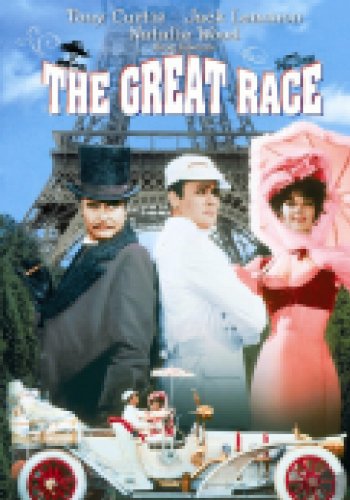 Talk about a vintage automobile with more than a few miles on its wheels! The Hannibal 8, driven by the nefarious Professor Fate (Jack Lemmon) and operated by his driver Max (Peter Falk) features in the screwball comedy The Great Race, set in 1908.

The Hannibal 8 was a custom-made vehicle that was completely drivable. It was also equipped with every bad guy dirty trick in the book, including working gas nozzles, a hidden cannon, a smokescreen, and a torpedo.

This one is truly one of the weirdest cars in movie history. 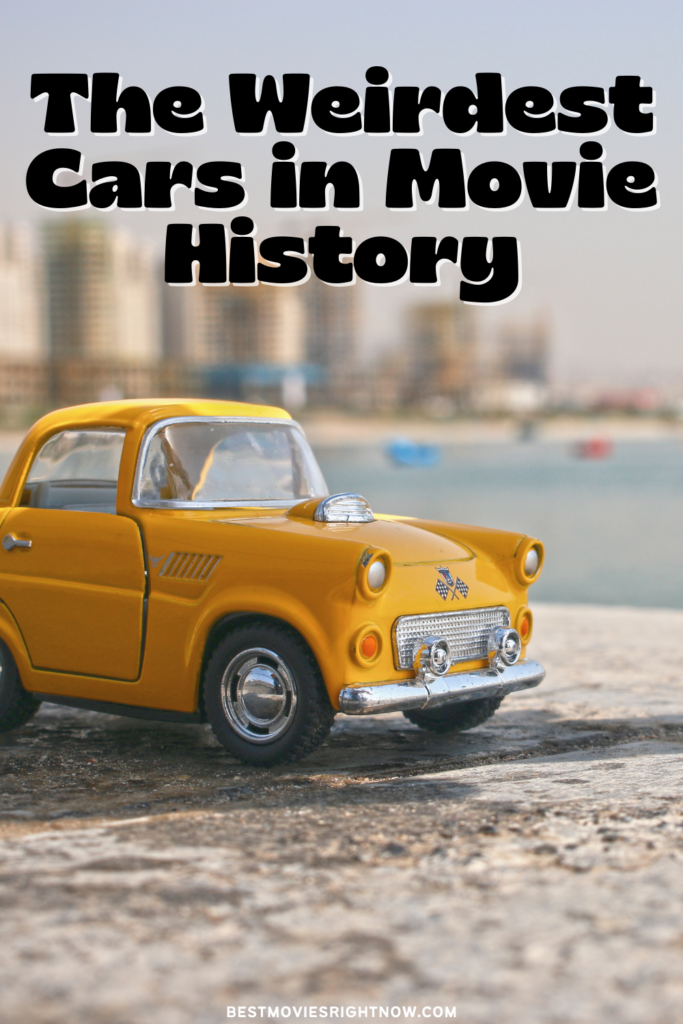