Pregnancy is always a reliable script plot for film studios who want a sure thing. You can always count on an actress with a megawatt smile and angelic glow, a leading man who is charming when he gets flustered, and an ensemble cast of scene stealers. 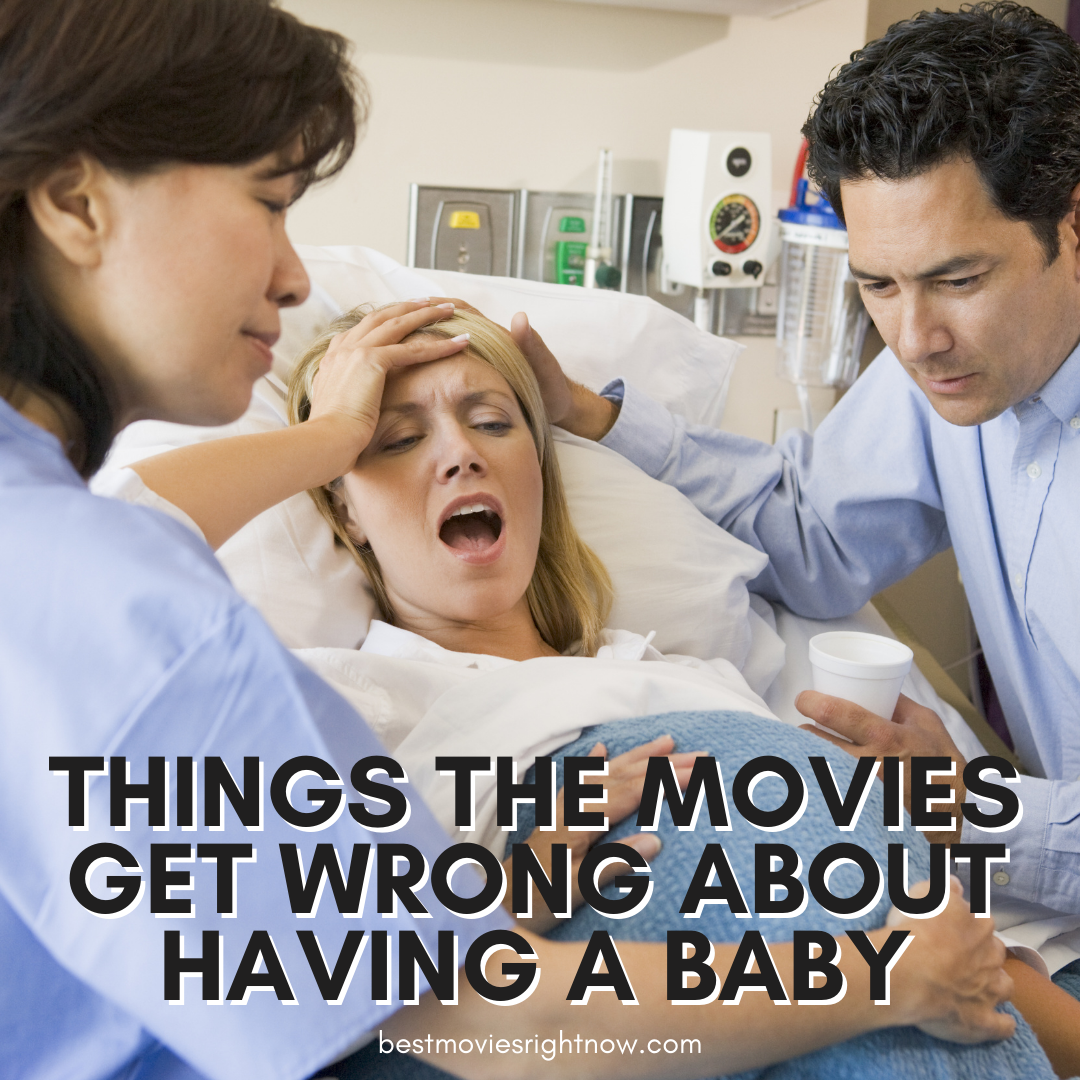 But in real life, it’s not all about zany hijinks in the delivery room. There are quite a few things the movies get wrong about having a baby.

In the movies, the female lead is seen delicately heaving into her pristine toilet bowl. Nausea passes. She looks puzzled.

Is it food poisoning? Then—it slowly dawns on her. She’s pregnant!

In reality, that would be one clueless mother. It’s much more likely that the woman has been impatiently taking pregnancy test after test after prolonged yearning for a baby. That, or the woman suspects that she accidentally got pregnant and has been dreading this moment for weeks.

In the movies, the mother-to-be appears in every scene nonchalantly snacking on crazy combinations: pickles and ice cream, peanut butter and tacos, and bacon-wrapped everything. She always asks the male to run out in the middle of the night to procure more, and he does so without question.

In reality, cravings aren’t played for laughs. The mother-to-be is very, very hungry and trying to reconcile her taste buds with the nutrients the baby needs. She is also aware that she doesn’t look anything like Cameron Diaz in What To Expect When You’re Expecting and is trying to cut back on the ice cream. 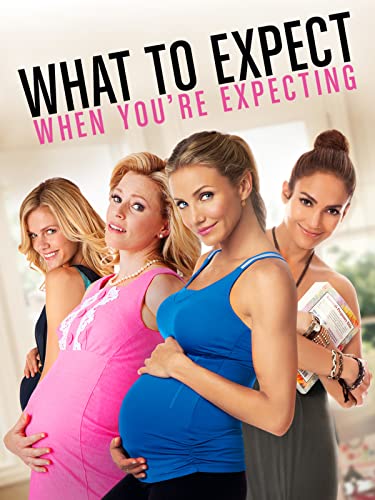 What to Expect When You're Expecting
$5.99
Buy on Amazon

In the movies, the plot’s been building toward the big labor day, and it’s in the delivery room that all the storylines and characters come together. There’s a little slapstick, outrageous misunderstandings, and tearful confessions.

In reality, there’s no festival seating in the delivery room. The mother-to-be has decided well in advance if her partner will be assisting, and her detailed birth plan doesn’t have a guestlist for friends, extended family, or funny cab drivers.

In the movies, labor is a nightmare, and the mom-to-be suddenly transforms into a monster to match. She screams, swears, huffs, grabs desperately at anything to hold onto, and lashes out at her partner for no discernable reason.

In reality, a little pain medication will ease labor contractions. And during difficult deliveries, it’s rare for women to verbally abuse anyone present. They’re usually occupied with the matter at hand and aren’t particularly angry at anyone.

The biggest thing the movies get wrong about having a baby is that there are no subplots. The baby on the way is unmistakably the star of the show. 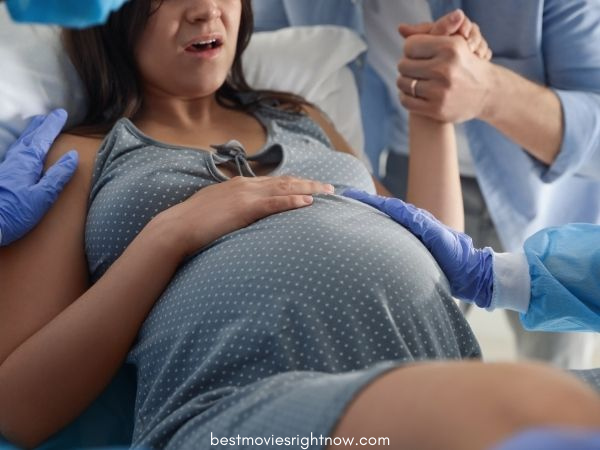 A self-sufficient teenage girl navigates her way through an unplanned pregnancy in her own unique style. Oscar winner for Best Original Screenplay.

Ruth, a childless 35-year-old, ruins her friend’s baby shower with juvenile antics and is promptly dropped by her friends. When she is mistakenly thought to be pregnant, she is welcomed back with open arms. 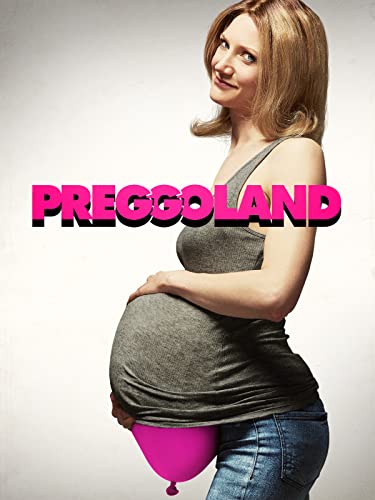 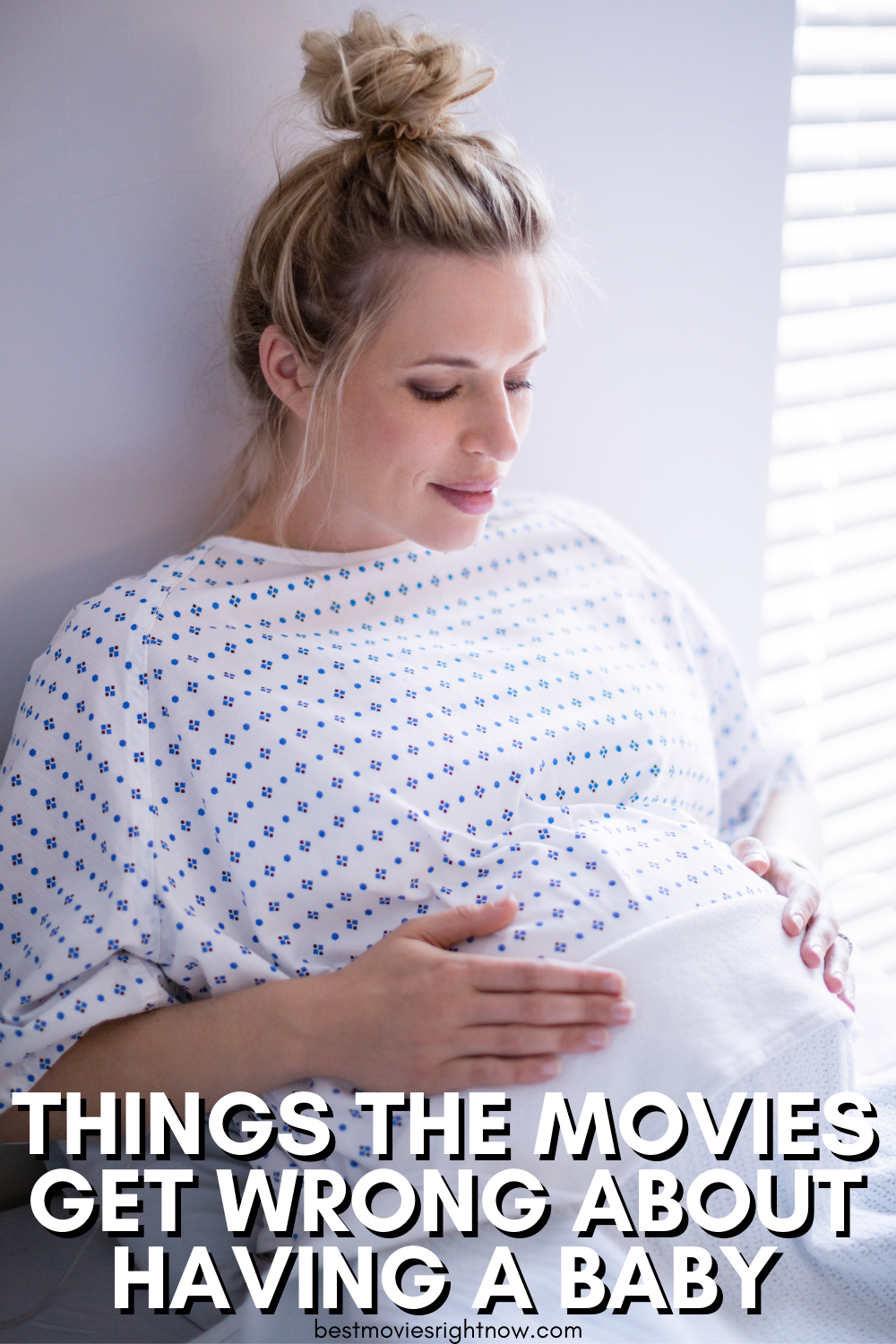