You may be surprised to learn that an everyday piece of technology like the iPad can be used for many functions of filmmaking.

Here are some of the top uses of the iPad in filmmaking. 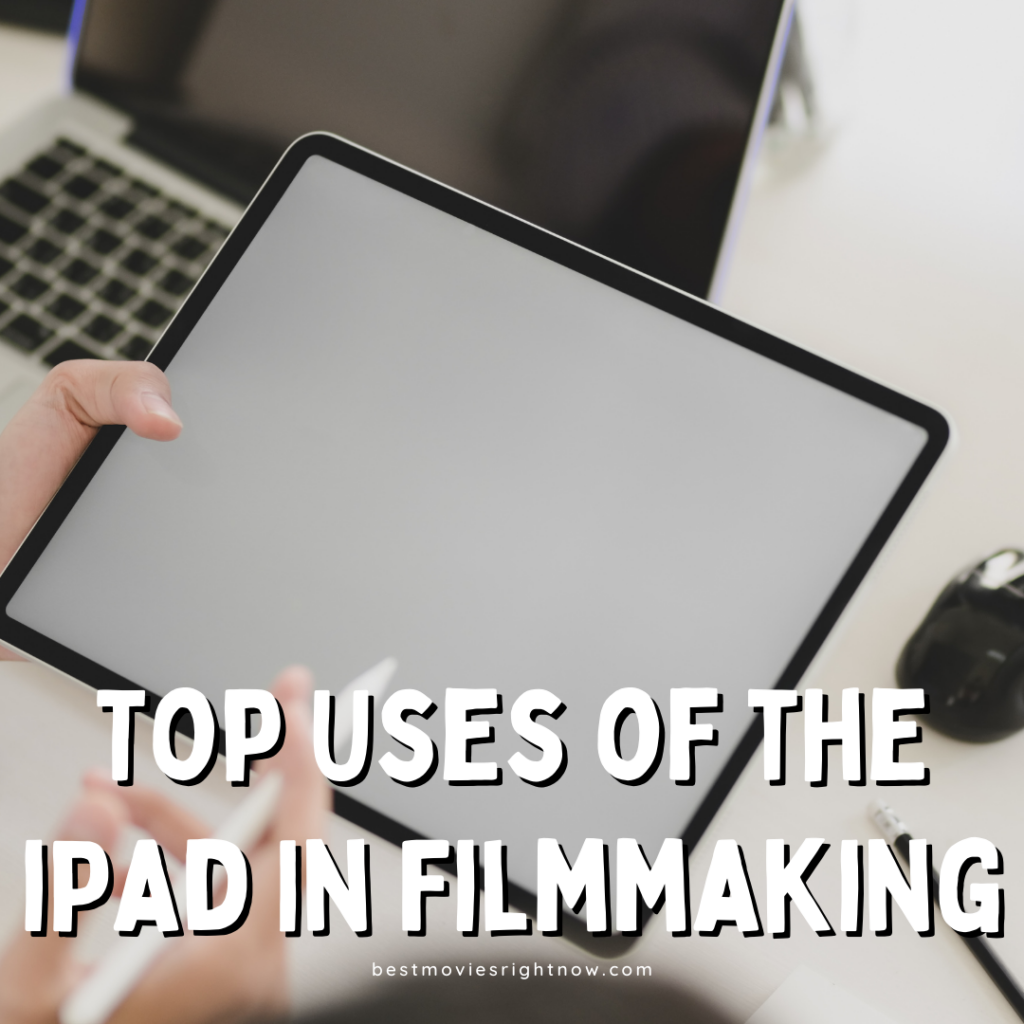 Top Uses of the iPad In Filmmaking

One of the first steps of filmmaking is writing a script, and this is something that can easily be done on an iPad. iPads are portable and can be whipped out in any coffee shop or other writing locations on the go. Attach a compatible keyboard, and you’re set to write practically anywhere.

Use It as a Teleprompter

Have you or one of your actors ever wished that you could glance at your lines in the middle of a scene? When you use your iPad as a teleprompter, you can.

Most iPads have a built-in teleprompter setting in the Pages app that makes using your teleprompter quite smooth and intuitive. 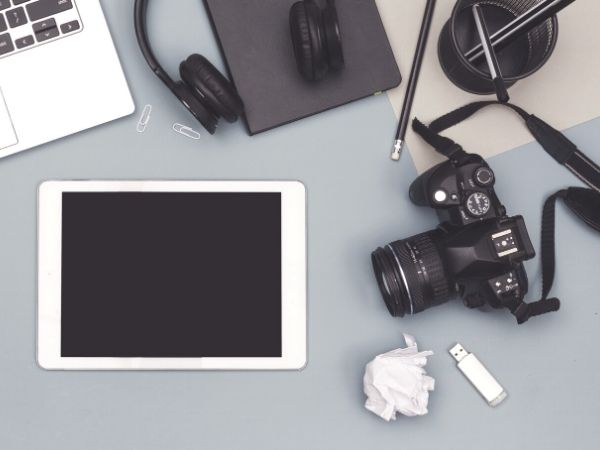 If you have an iPad, you’ve probably used it to shoot videos before. While most professional filmmakers will use professional cameras for their work, some people do choose to film short films on their iPad or iPhone.

Since iPads are so accessible, their cameras are a good choice for those experimenting with filmmaking for the first time.

If you go this route, you may want to purchase additional stabilizing equipment for your iPad to improve the quality of your filming.

After you shoot your video, an iPad can also be used to edit that footage. The software of current iPads is fully equipped to handle the editing process without incident.

Most iPads will come equipped with iMovie, Apple’s video editing program, which is a solid starting point for casual filmmakers.

If you aren’t a fan of iMovie, don’t worry—there are many other video editing software available for iPads that you can try instead.

If you want to try your hand at filmmaking, these top uses of the iPad in filmmaking are particularly helpful to know.

Experiment with your iPad and find new, creative uses for it while filmmaking. It’s not a professional camera, but it just may surprise you with its abilities.

Which iPad is best for filmmaking?

Believe it or not, the Apple iPad Pro (late 2018) has improved to the point where it is an excellent tool for filmmakers. Its adaptability makes it beneficial no matter what stage of production you are working on. 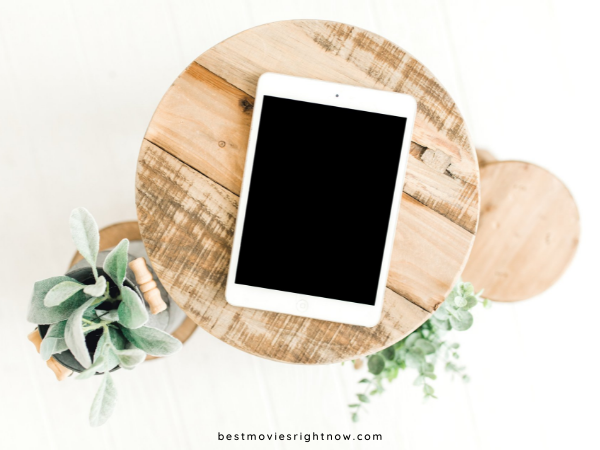 Are iPads good for filming?

The iPad Air boasts improved stability and can capture 4K video at up to 60 frames per second and 1080p HD at up to 240 frames per second. Because it lacks a headphone jack, you’ll need to use an adapter. The iPad Pro is available in two sizes, both with dual cameras.

Can you film a movie on an iPad?

It’s simple to make an engaging, professional-looking movie on your iPhone or iPad using iMovie. After you’ve created a movie project, you may add video clips to it.

Select the photographs and video clips you wish to use in your movie by tapping them. You may choose specific things or a full moment by tapping Select.

What is the iPad most used for?

The iPad is intended for consuming many forms of media, including reading books, browsing the Web, and watching movies. It’s also touted as a portable gaming device, with hundreds of titles available for purchase on the iPad App Store. 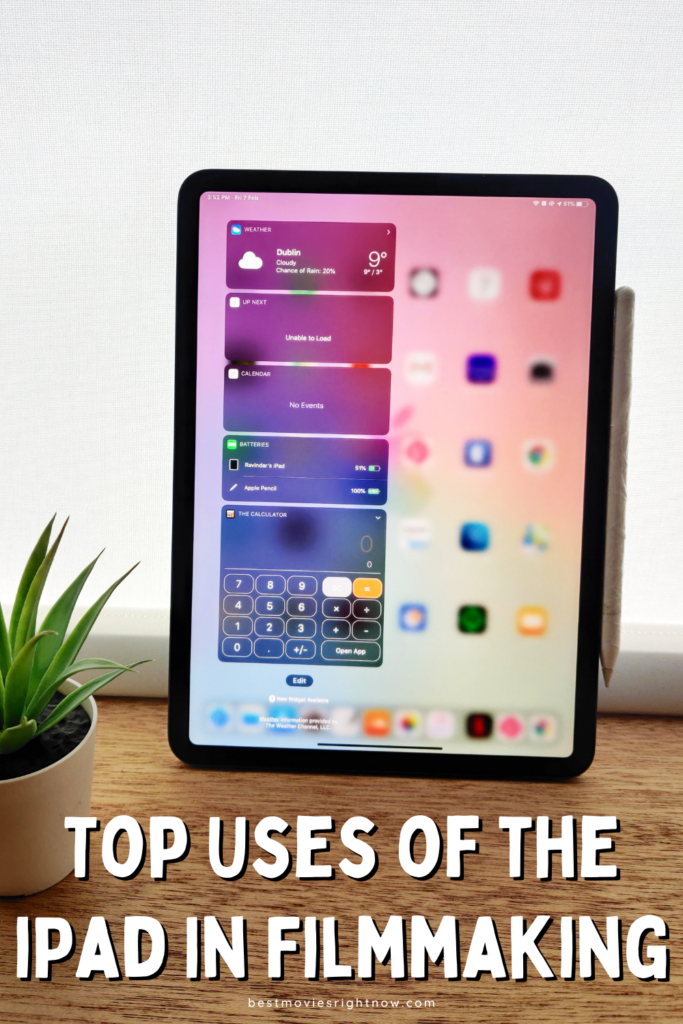