During the 90s and early 2000s, many studios would rush out video games to tie into the release of a highly anticipated movie, and most of the time, the final product wasn’t worth the time. 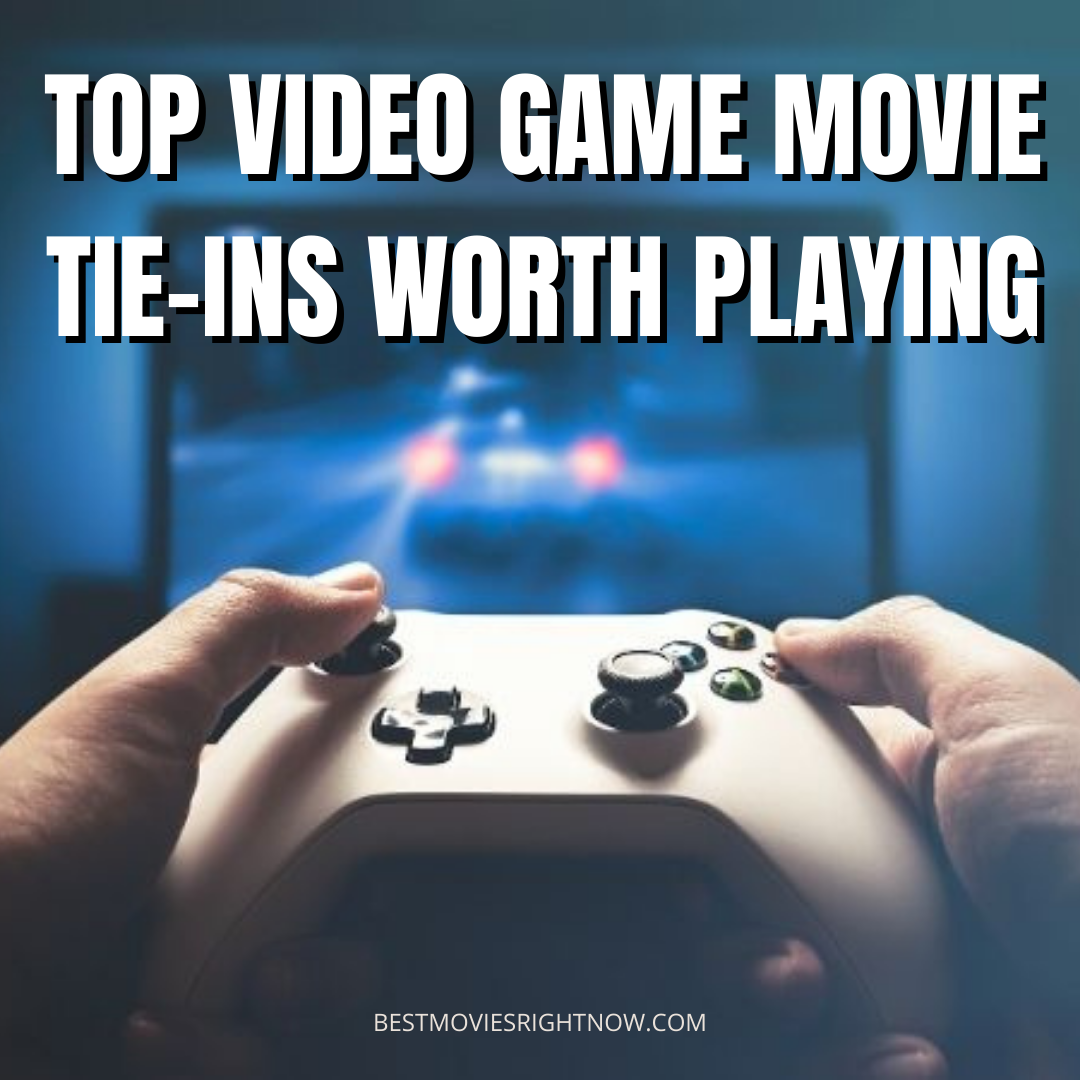 Games based on movies are a rare sight to see today, but we still have plenty of great original video games with narratives just as compelling as movies and TV shows.

Nonetheless, not all the video games based on movies that came out years ago were bad. In fact, keep reading to learn about the top video game movie tie-ins worth playing. 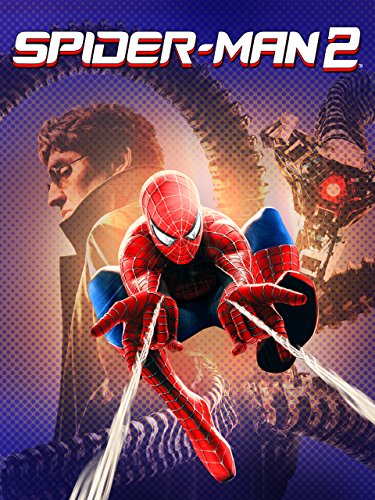 Sam Raimi’s Spider-Man 2 is still considered one of the best films with the wall-crawler, despite the many reboots of the character over the years.

Many cite the Spider-Man 2 video game as to why the recent Insomniac game works so well, especially when it comes to the web-swinging mechanics of having to attach the web to buildings across New York City. 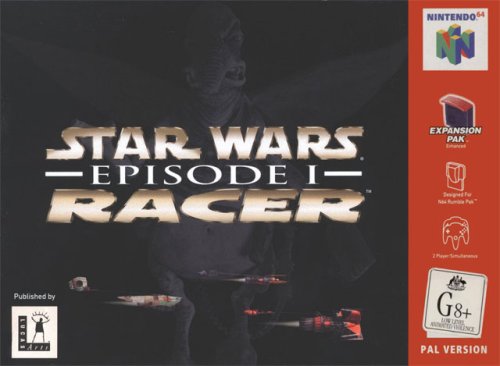 Many video games based on movies have made the common mistake of basing their gameplay around the film’s plot. Star Wars Episode I: Racer, went in a different direction by having a game that is inspired by the pod racing sequence in The Phantom Menace.

Star Wars Episode I: Racer is enjoyable because it features characters and locations from the film, but remains a simple multiplayer racing game—fulfilling the true promise of a tie-in.

RELATED:  The Most Anticipated Video Game Movies and TV Shows

The game is also worth checking out because it was recently remastered for the Nintendo Switch and PlayStation 4. 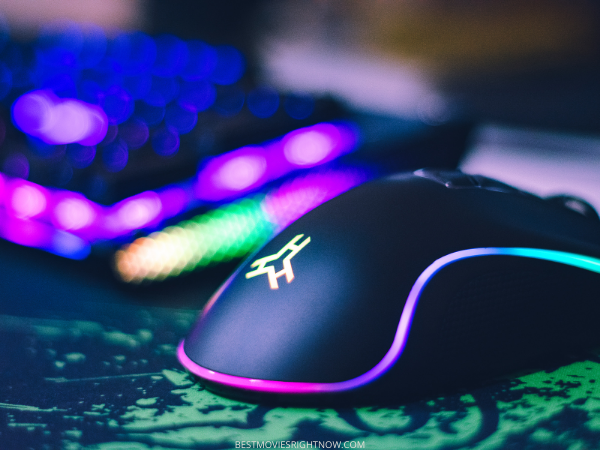 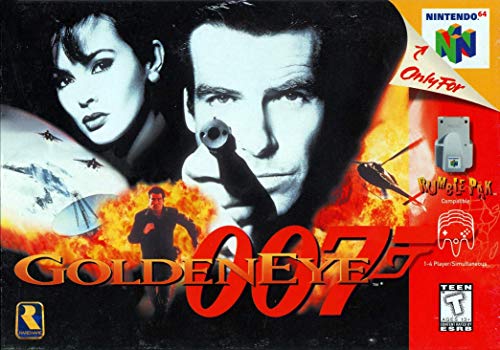 When it comes to the top video game movie tie-ins worth playing, many might put GoldenEye 007 at number one. GoldenEye 007 came out on the Nintendo 64 two years after the Pierce Brosnan James Bond film hit theaters.

The game clearly benefited from the wait because GoldenEye 007 was groundbreaking for the time, not just because it was not only a movie tie-in that was good but also because it paved the way for the popular co-op first-person shooters we know of today. 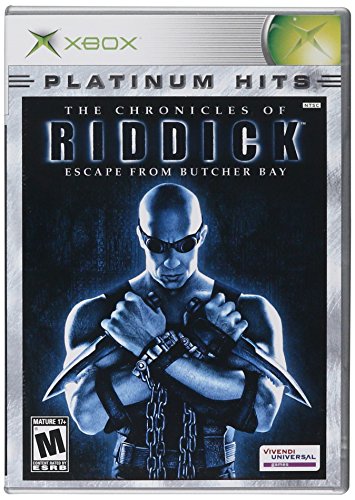 The Chronicles of Riddick: Escape From Butcher Bay - Xbox
$7.90
Buy on Amazon

RELATED: How to Host a James Bond-Themed Party

The Chronicles of Riddick: Escape from Butcher Bay

The Chronicles of Riddick: Escape from Butcher Bay might be the rare instance when the video game tie-in turns out to be better than the movie itself.

RELATED:  The Most Anticipated Video Game Movies and TV Shows

Escape from Butcher Bay earns a spot on this list because of how it managed to mix first-person stealth with action and adventure—playing as Vin Diesel’s Riddick fighting his way through a high-security prison in a prequel to the 2004 film.

What is the best movie tie-in game?

What are movie tie-in games?

A tie-in work is a fictional work or other product based on a media property such as a film, video game, television series, board game, website, role-playing game, or literary property. 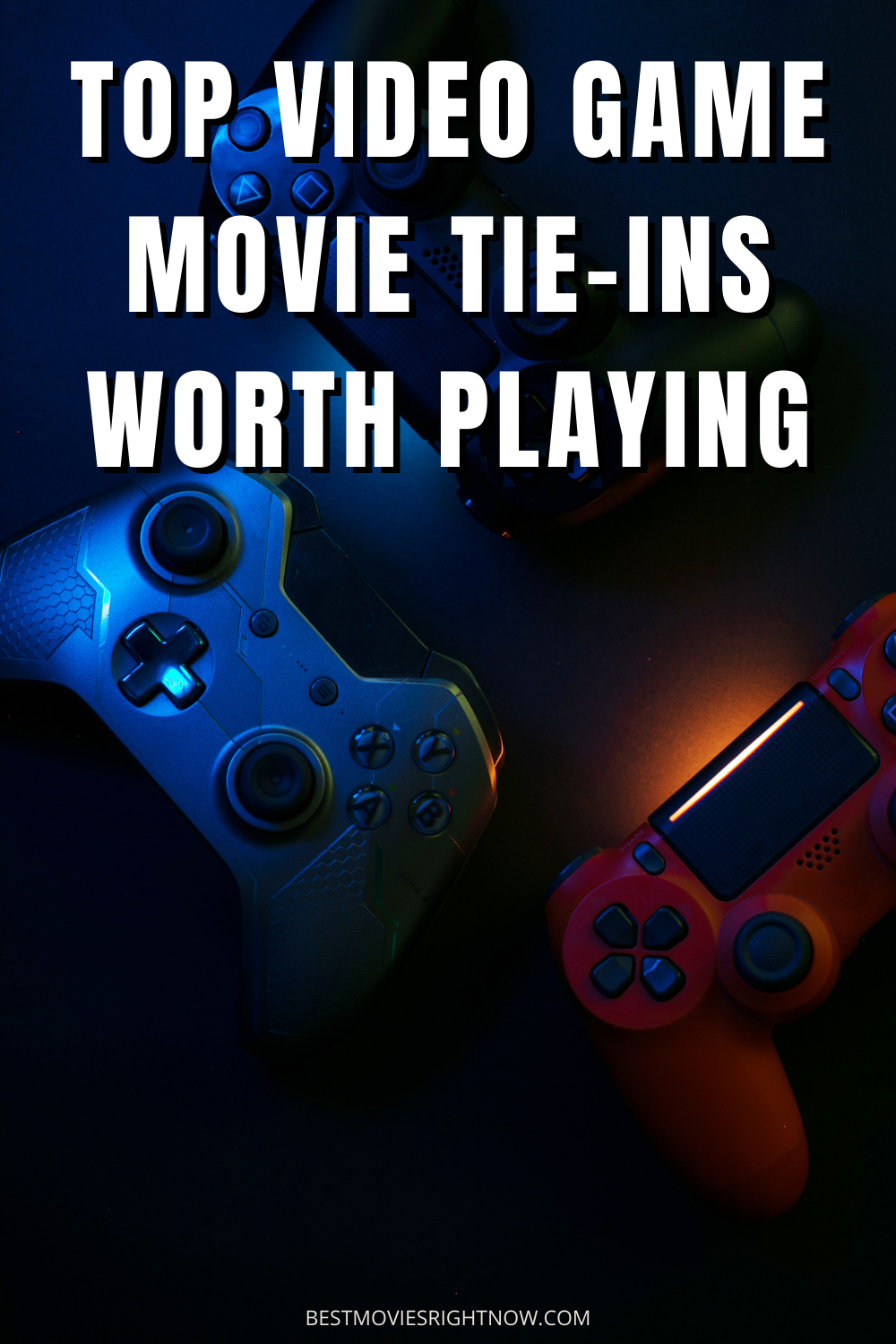