Many people talk about all the scientific inaccuracies in the Jurassic Park franchise, yet there are plenty of facts that the film series got right. In fact, it’s one of The Top Four Best Movies for Dino Enthusiasts. 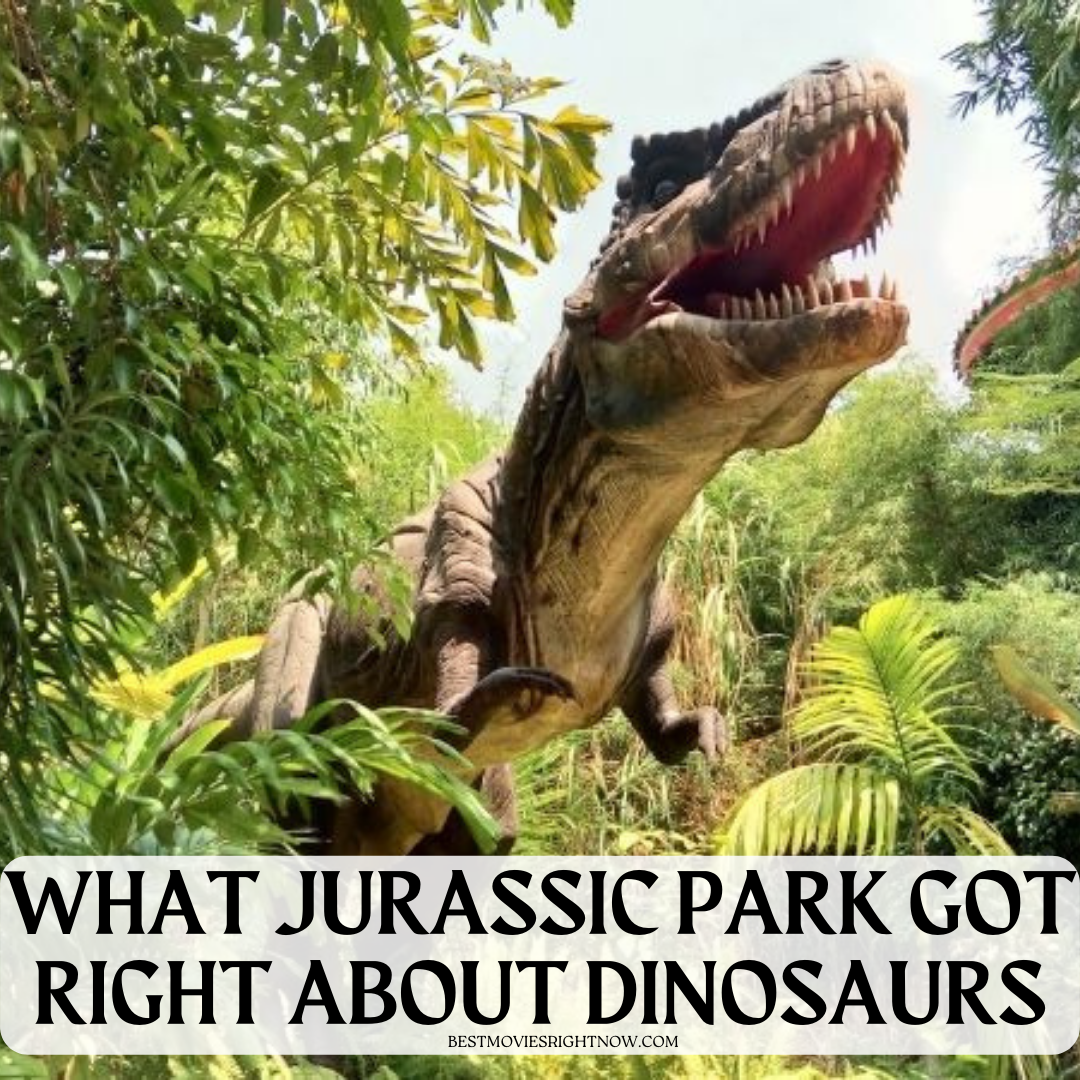 While this doesn’t necessarily make up for significant errors—like the human-sized velociraptors—it proves that the creators did some research. It’s time to dive into this dino-classic and find out what Jurassic Park got right about dinosaurs. 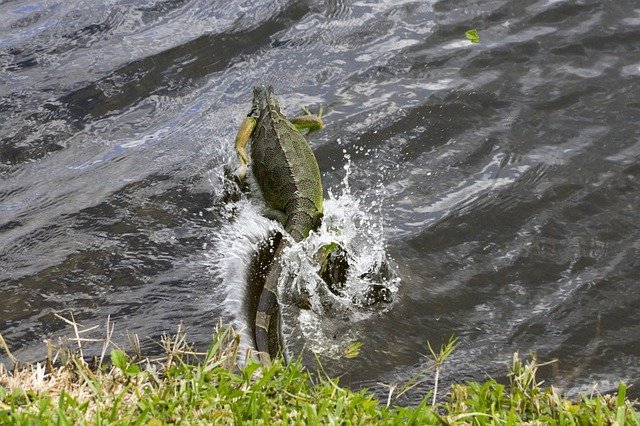 Some may assume that dinosaurs dragged their tails or that they were otherwise useless. However, as shown in Jurassic Park, some species used their tails as weapons, and others used them for balance.

For example, velociraptors like Blue in Jurassic World used their tails for stability while running after prey. This is just one of the many fascinating facts about velociraptors, but it’s definitely one of a few that the movies got right. 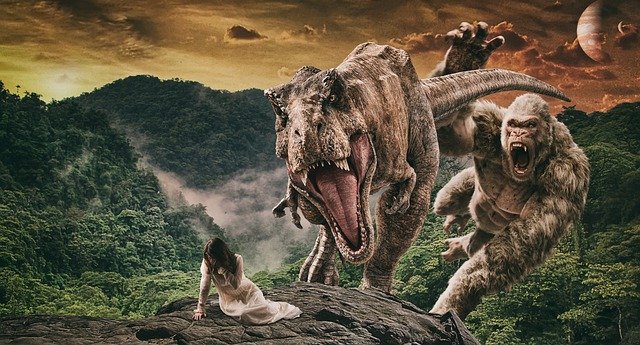 Like any animal, cognitive levels differed from dinosaur to dinosaur, but these beasts were intelligent. While their intelligence may not have been as complex as the movies display, these creatures weren’t dumb. 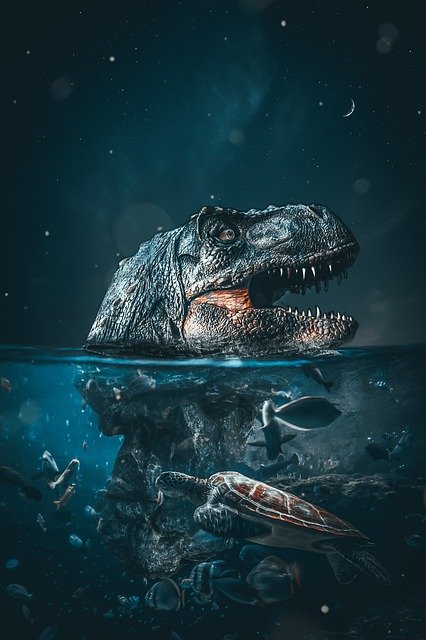 Another interesting fact that Jurassic Park got right about dinosaurs is the time of day most were active. So, in the movies, having dinosaurs hunt at night wasn’t just a simple way to add some thrill to the plotline. Many dinosaurs were nocturnal, so they spent their days sleeping and their nights searching for prey. 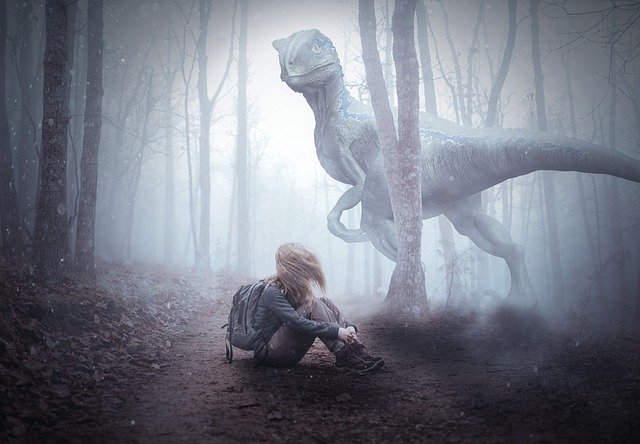 The high speeds these beasts run at in some of the movies may seem a bit alarming, but they’re not too far from the truth. All species moved at different speeds, partly due to their sizes; however, plenty of dinosaurs could run incredibly fast. 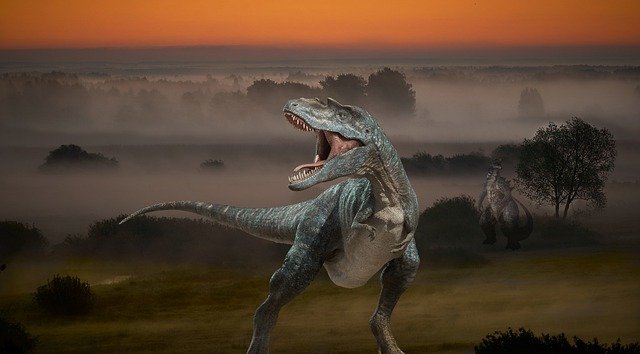 While the movies don’t portray a realistic example of every beast, some aspects are correct. For instance, the T. rex in the films has the proper stance.

Many scientists praise the filmmakers for this dinosaur’s posture, as it stood horizontally to keep its body balanced. Jurassic Park is also correct in showing that the T. rex had an incredible sense of smell. 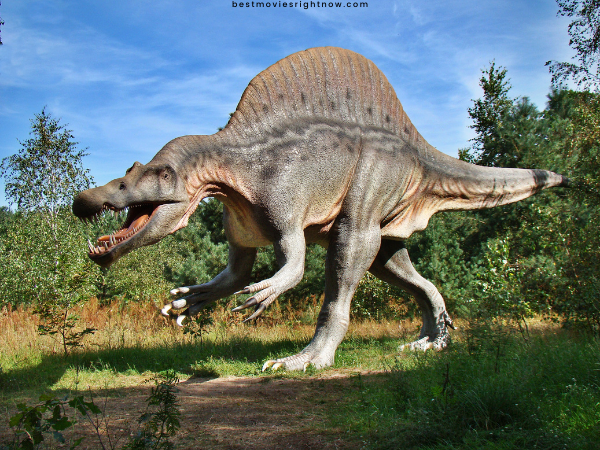 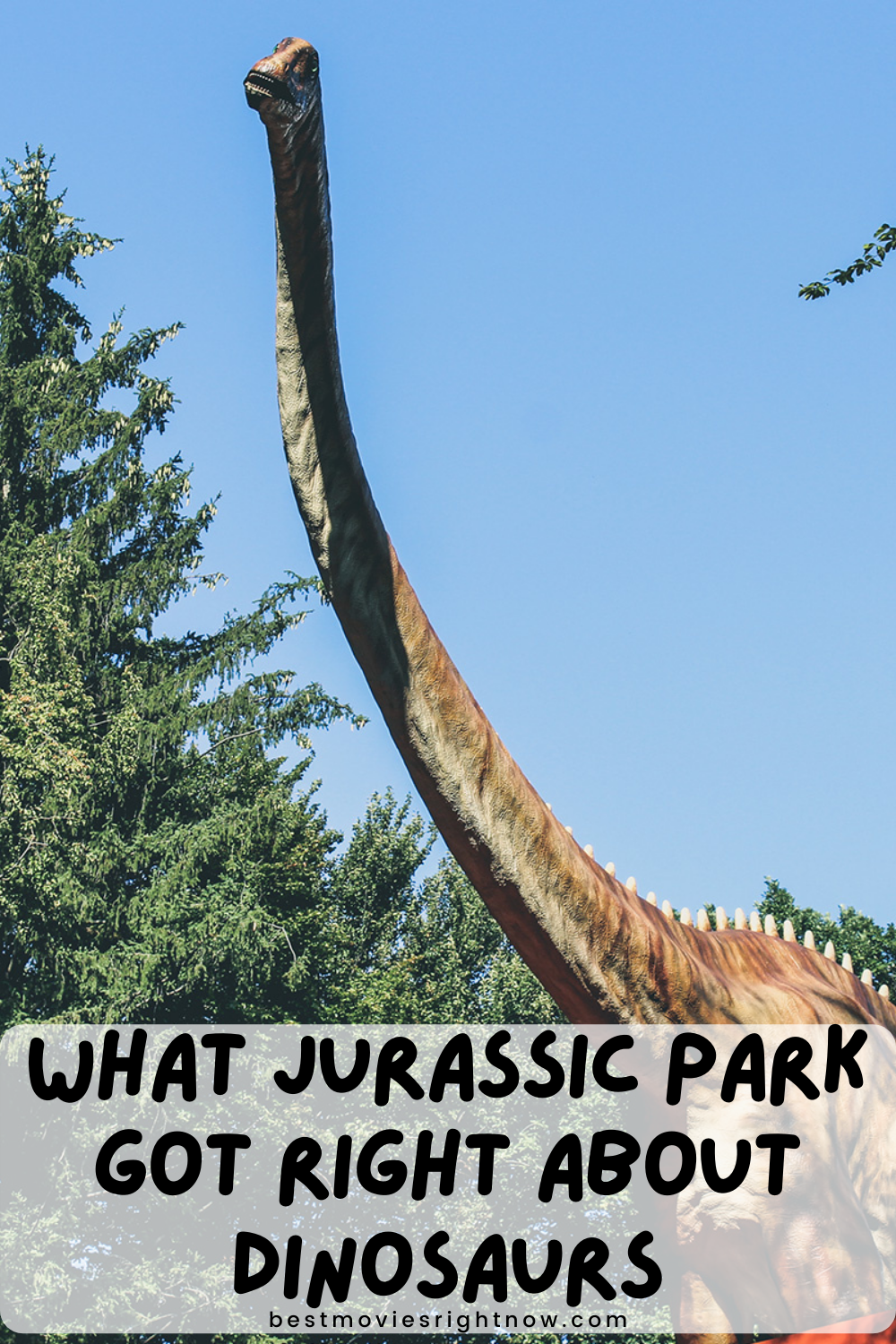