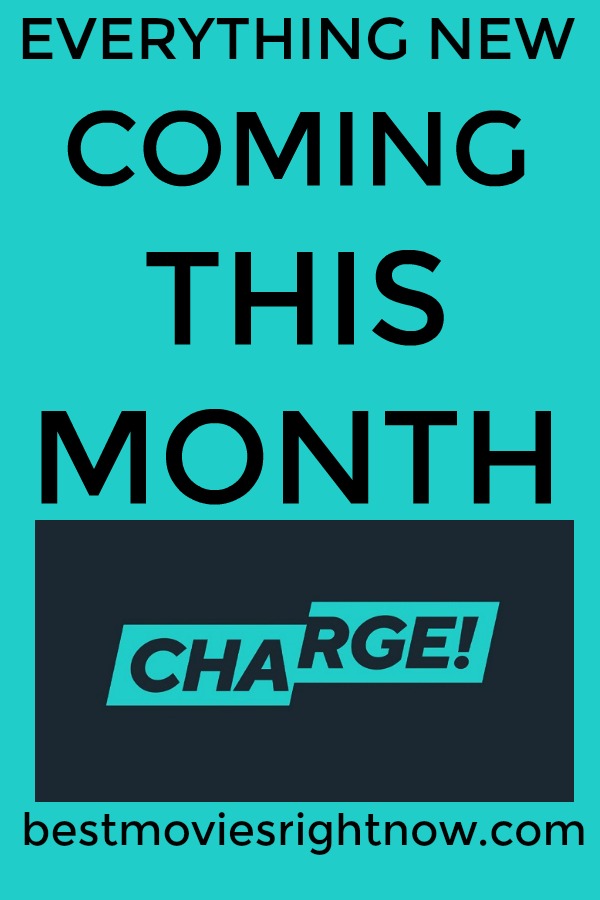 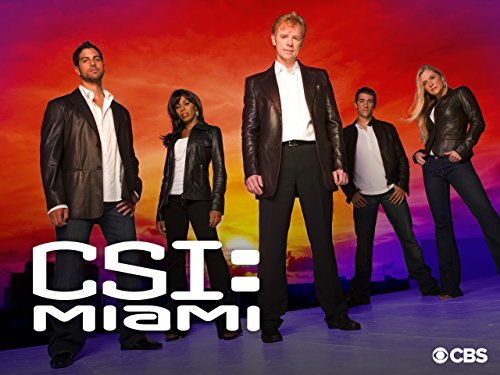 Sergeant Rick Hunter and his colleague Dee Dee McCall embark on a tough fight against the underworld with cunning and bullets. 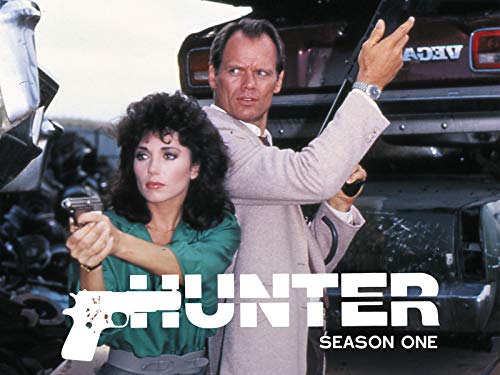 This series makes the most of its Hawaiian setting by sending private eye Thomas Magnum all over Oahu righting wrongs. At least when he isn’t dealing with security at the posh estate (dubbed Robin’s Nest) of absentee owner, and celebrated-but-unseen author, Robin Masters.

Or, clashing with stuffy British butler Higgins. T.C. and Rick, buddies from Magnum’s days in the military, help him out with cases. Magnum is provided nearly unlimited use of many of Masters’ luxury items, including a Ferrari. 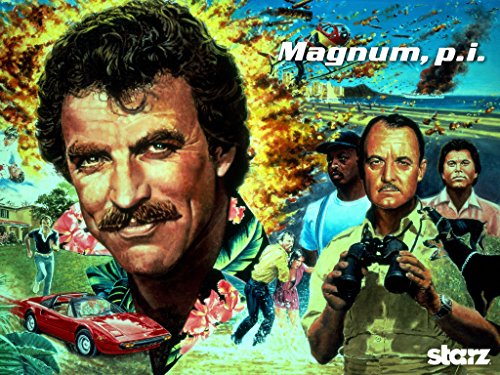 Michael Knight is a man on a mission. Reborn, so to speak, after getting shot in the face, Knight decides to dedicate his life to fighting for justice.

KITT can drive 300 miles an hour, is bulletproof, fireproof, can talk, and helps Michael fight injustices in the world. 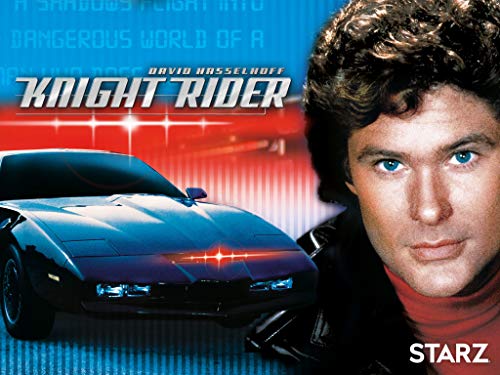 Texas Ranger Cordell Walker kicks posterior — usually in slo-mo. Because of his martial-arts skills, he has a competitive edge against the bad guys. 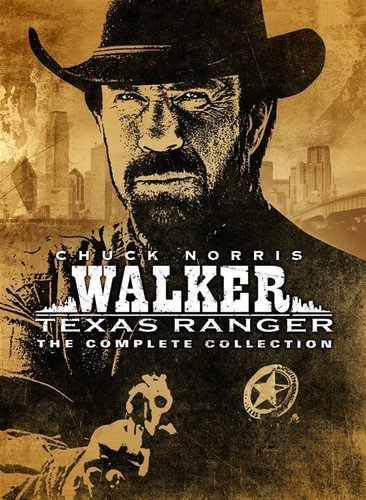 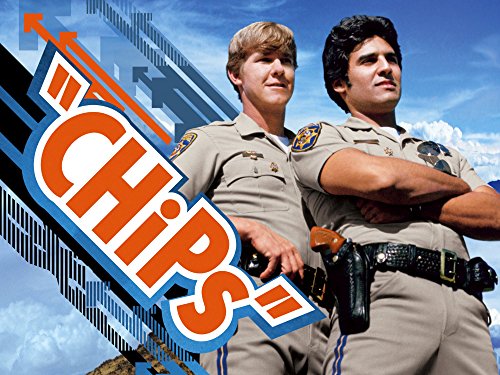 Charge is a free broadcast network featuring action programming including movies, series and sports entertainment. No subscription. Stream for free in the US.

Is Charge on Roku?

Charge is a free television channel on Roku featuring action programming including movies, series and sports entertainment. Watch on ROKU (via the STIRR app).

What’s on Charge TV This Month?

What TV channel is Charge?

Use the “find CHARGE! in your area” link on their website. Scroll to the bottom of the page and enter your ZIP code.

Is there a Charge App?

Here are the options for watching Charge and how to stream Charge TV:

Where’s the Charge app for Android?

Watch Charge TV on Android Devices (via the STIRR app).

You can use these options on your Android phone:

Previous Post: « Funny Comedy Movies on Disney+
Next Post: The Best Movies That Are Set in Factories »