Women have been prominent figures in our history, whether we know it or not. We are kind, compassionate, dedicated, rebellious, and so much more. It’s thanks to such vastly different women that we see progress in our society. 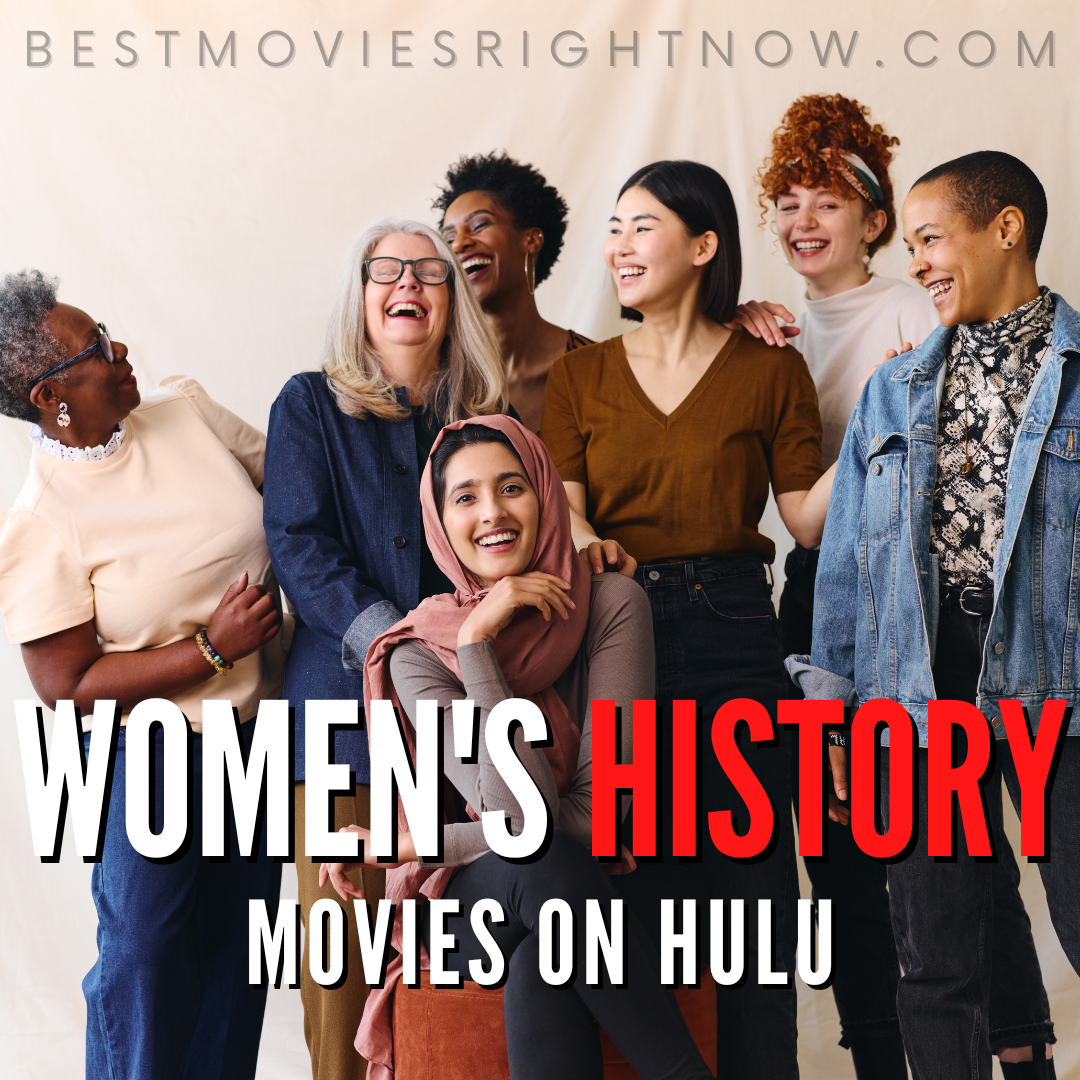 Get a taste of what women are truly capable of with these history movies encompassing how women can beat the odds and make their voices heard. 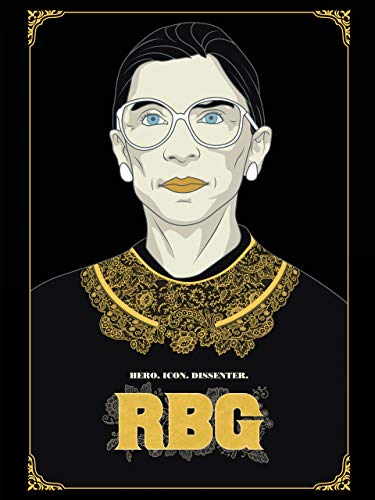 Justice Ruth Bader Ginsburg has left behind a legacy unlike any other. Supreme Court Justice turned pop icon, RGB follows the rise of women in a predominately male system. (Stream on Hulu) 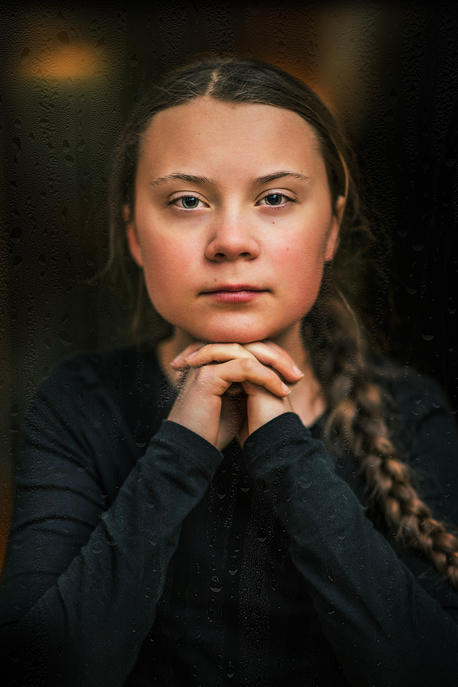 The story of teenage climate activist Greta Thunberg is told through compelling, never-before-seen footage in this intimate documentary from Swedish director Nathan Grossman.

Starting with her one-person school strike for climate action outside the Swedish Parliament, Grossman follows Greta—a shy student with Asperger’s—in her rise to prominence and her galvanizing global impact as she sparks school strikes around the world.

The film culminates with her extraordinary wind-powered voyage across the Atlantic Ocean to speak at the UN Climate Action Summit in New York City. (Stream on Hulu) 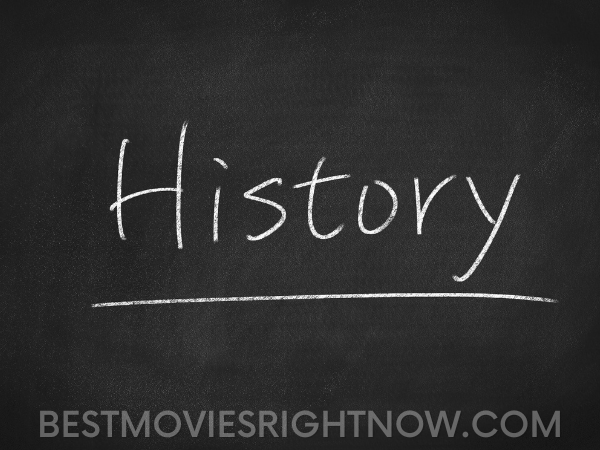 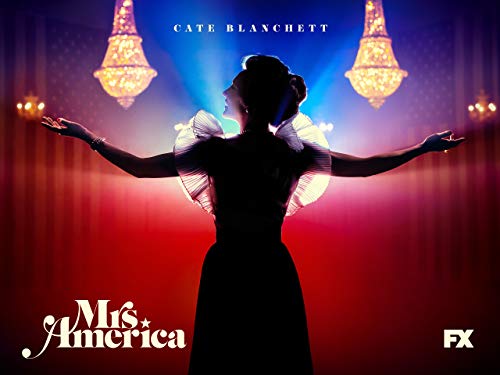 Mrs. America tells the story of the movement to ratify the Equal Rights Amendment (ERA), and the unexpected backlash led by a conservative woman named Phyllis Schlafly, aka “the sweetheart of the silent majority.”

Through the eyes of the women of the era – both Schlafly and second-wave feminists Gloria Steinem, Betty Friedan, Shirley Chisholm, Bella Abzug, and Jill Ruckelshaus – the series explores how one of the toughest battlegrounds in the culture wars of the 70s helped give rise to the Moral Majority and forever shifted the political landscape.

Mrs. America features an all-star team in front of and behind the cameras.  (Stream on Hulu) 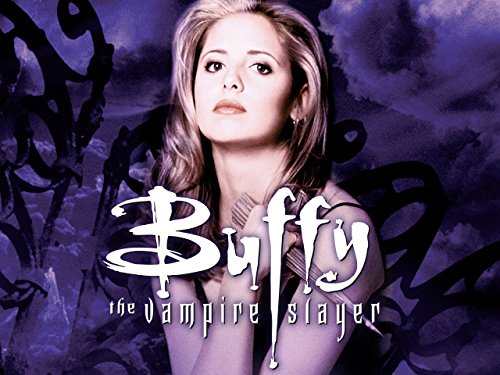 Sarah Michelle Gellar takes on the role of Buffy Summers in this TV version of “Buffy the Vampire Slayer,” based on the film of the same title, which starred Kristy Swanson. Buffy is a Slayer, one in a long line of young women chosen for a specific mission: to seek out and destroy vampires, demons, and other forces of darkness.  (Stream on Hulu)

We love to see women grow and build each other up. If you want a movie marathon that’ll leave you inspired and ready to pursue more, then these Women’s History Movies on Hulu are the films for you. Which of these Women’s History Movies on Hulu is your favorite? 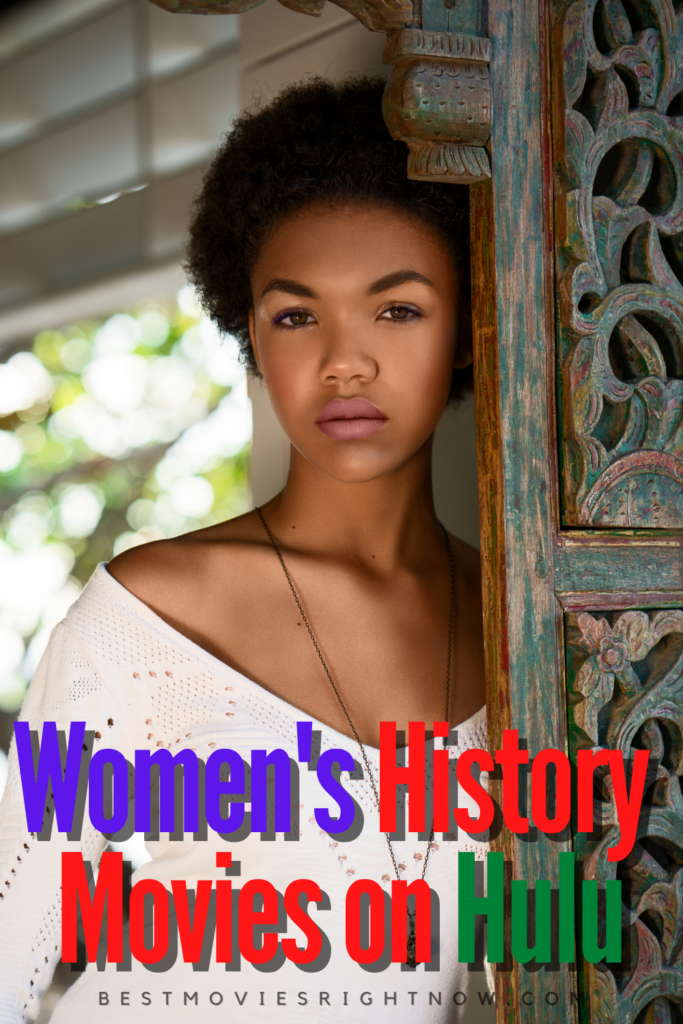