At times, Hollywood hits the nail in the coffin with its depictions of firefighters. However, most shows and movies still miss the mark by not being accurate. Although most of the inaccuracies are for dramatic effect, they portray false realities to viewers, including those wanting a career in emergency services. 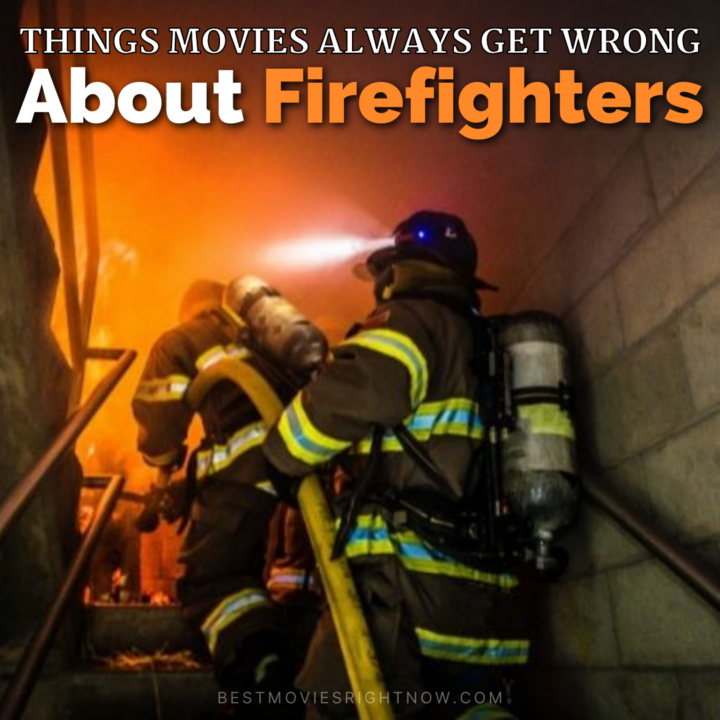 Let’s talk more about this while reviewing things movies always get wrong about firefighters.

Naturally, no one likes being misrepresented in film. Usually, you can tell when a fire is under control by the amount of smoke it emits. Controlled or training fires don’t bellow too much smoke, and the fog is translucent. However, natural smoke is either gray, black, or green.

When you see burning buildings in real life, you’d see more smoke than fire. It’s seriously unrealistic to see a character look across the room in a burning room. In an actual setting, rooms would be covered in smoke, making it difficult to see anything. It even makes the illumination of a flashlight hard to see.

RELATED:  5 Movies Every Firefighter Should See

The “Dangerous Hero” Trope Is Dangerous

Everyone likes the “dangerous hero,” even when they’re the anti-hero. However, the portrayal of someone going into a burning building and coming out with a victim is overplayed and not realistic—and it’s also dangerous.

Firefighters in real situations must wear appropriate fire gear before even being allowed to work. Let’s keep this portrayal out of films and only show firefighters with essential equipment on to show they’re not unstoppable against roaring flames. 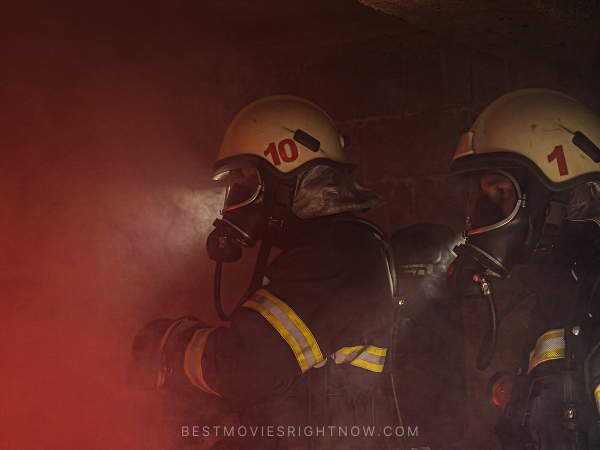 Every show with an emergency room setting can’t shock flatlined patients back to life. Once a patient flatlines, that’s the end—there’s no going back.

However, emergency crews need a machine to tell a patient’s heart rhythm, so they know how to care for the victim without the device. There’s no way to tell what one’s heartbeats are per minute.

The Fire Alarm and Sprinklers Have No Connection

Many films show once a fire alarm goes off, the sprinklers automatically start. In truth, there is no connecting line between accurate sprinklers and fire alarms—the fire alarms are connected to a line that alerts local authorities.

As much fun as it is to watch films portraying firefighters, it’s still harmful to not depict them accurately. There are plenty more issues with firefighter accuracy in Hollywood, and this is only a portion of the issues you can find in films or shows you watch later.

RELATED:  Firefighting Movies That All Firefighters Will Love

What is the most realistic firefighter movie?

Here are the best firefighter movies available to watch now.

Do movies use real fire?

On some film sets, CGI has taken the place of pyrotechnicians.

While it’s not as entertaining to believe the explosion you’re watching on the big screen didn’t happen in real life, it’s a far safer and more environmentally friendly alternative to a miniature pyrotechnic display. 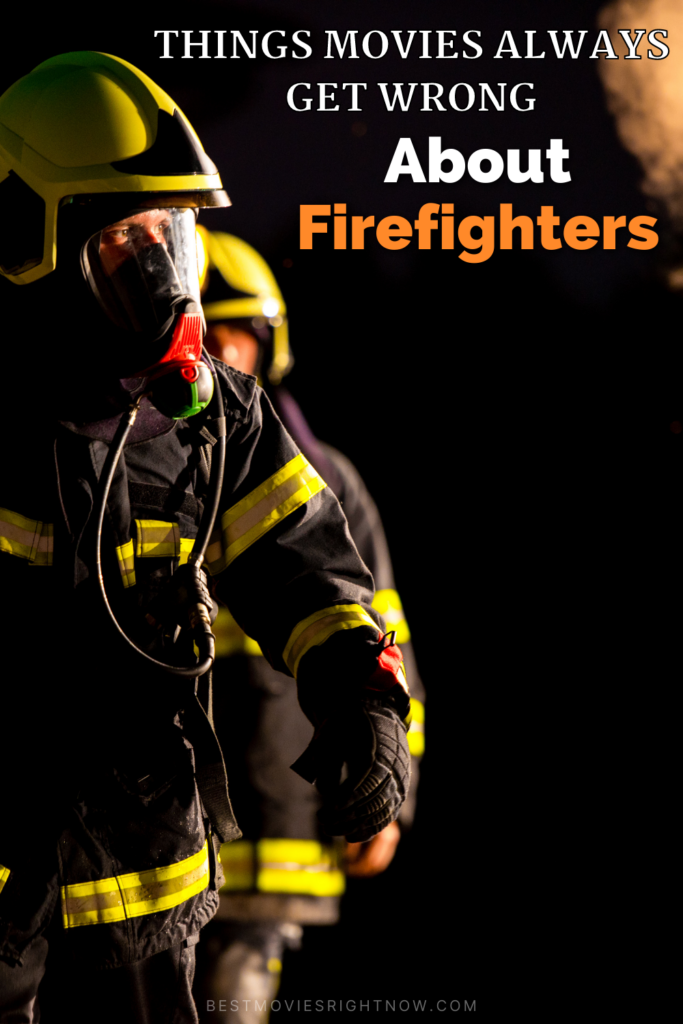