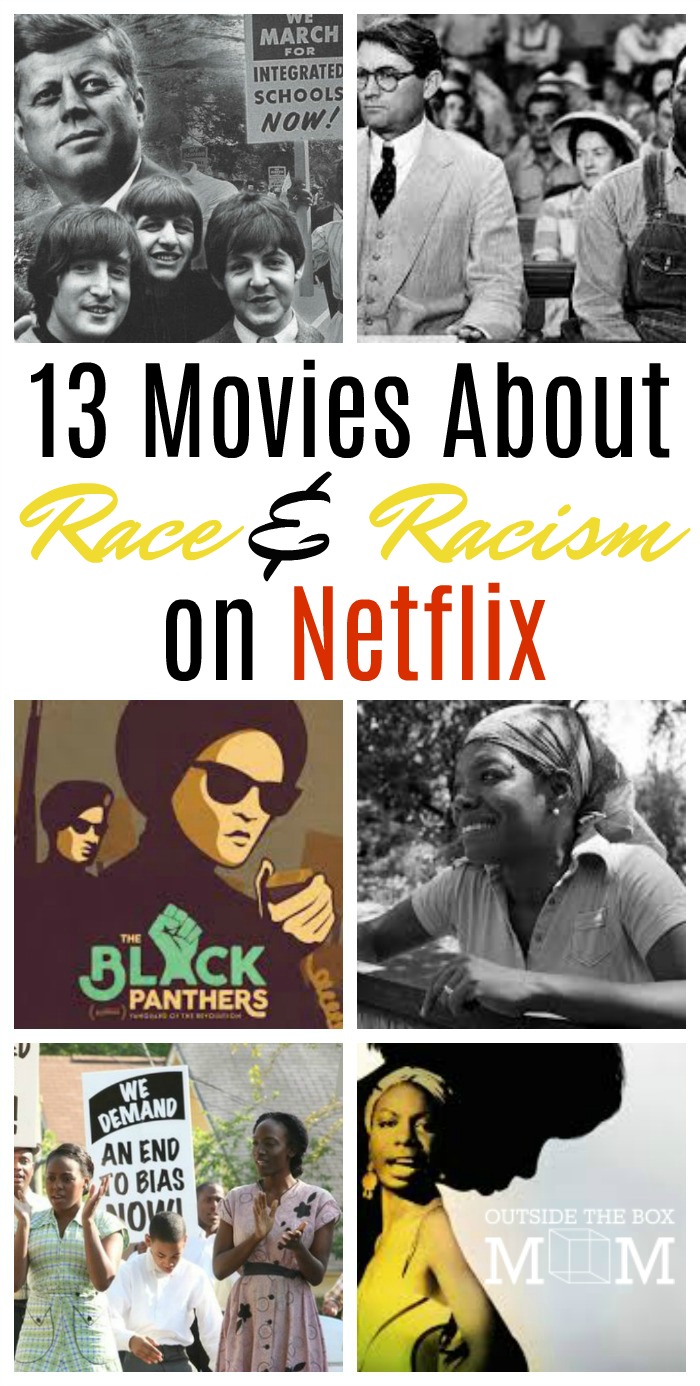 Race is a concept used in the categorization of humans into groups, called races or racial groups, based on combinations of shared physical traits, ancestry, genetics, and social or cultural traits. (Source)

Racism is the belief in the superiority of one race over another, which often results in discrimination and prejudice towards people based on their race or ethnicity. (Source)

These racism movies on Netflix include documentaries, classic movies, and modern biographical dramas.

Add these movies about racism to your Netflix list.

More Movies About Racism on Netflix:

All of these movies about racism on Netflix are current, but that is subject to change without notice.

13 MOVIES ABOUT RACISM ON NETFLIX

A young, white writer stirs up the status quo in 1960s Mississippi by interviewing Black housemaids and bringing their stories to the masses.  | Stream on Netflix

In this documentary, Chelsea Handler explores how white privilege impacts American culture — and the ways it’s benefited her own life and career. | Stream on Netflix

Five teens from Harlem become trapped in a nightmare when they’re falsely accused of a brutal attack in Central Park.  (Watch on Netflix); In Oprah Winfrey Presents: When They See Us Now

, Oprah Winfrey talks with the exonerated men once known as the Central Park Five, plus the cast and producers who tell their story in “When They See Us. (Watch on Netflix)

An estranged interracial couple searches for answers about their missing son. Based on the Broadway play. Kerry Washington and Steven Pasquale star. (Watch on Netflix)

The death of a 15-year-old African American boy in Jersey City sets off a police cover-up and a search for the truth.  (Watch on Netflix)

Students of color navigate the daily slights and slippery politics of life at an Ivy League college that’s not nearly as “post-racial” as it thinks. (Watch on Netflix)

After moving from New York City to a small town in Washington state, an interracial couple and their preteen son struggle to adjust to their new life.  (Watch on Netflix)

Trevor Noah: Afraid of the Dark

The “Daily Show” host ponders the perils of naming countries, how traffic lights turn New Yorkers invincible and why you shouldn’t drink in Scotland. (Watch on Netflix) 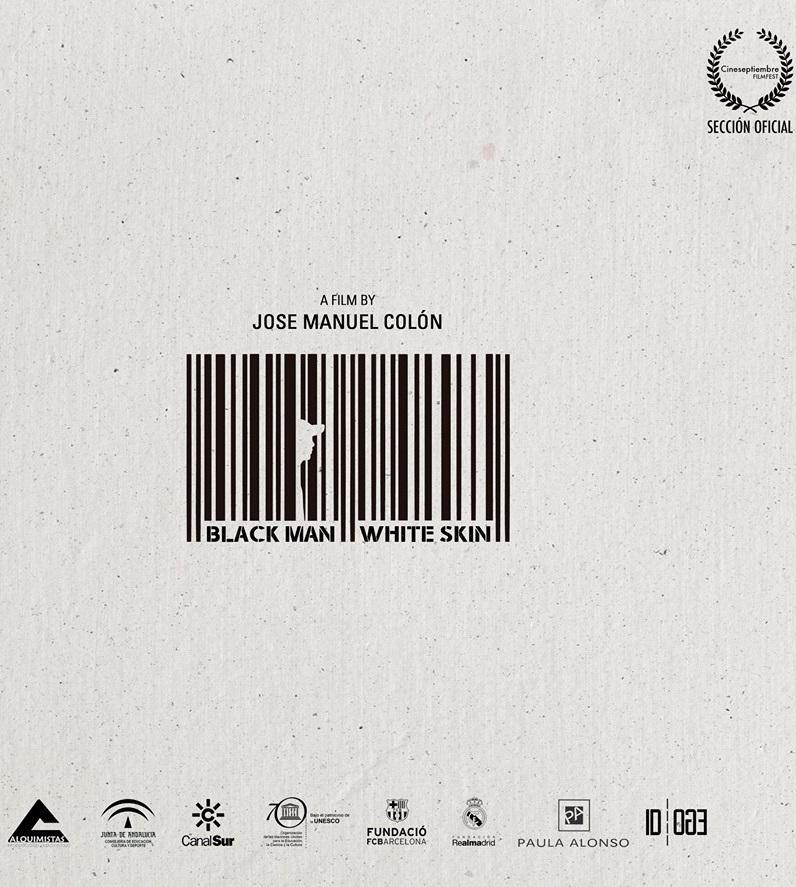 This film chronicles the health and social problems that African albinos face and details the fight waged on their behalf by advocacy groups in Spain. (Watch on Netflix)

Two Mississippi families — one black, one white — confront the brutal realities of prejudice, farming and friendship in a divided World War II era. (Watch on Netflix)

He Even Has Your Eyes

When French-African couple Paul and Sali discover the longed-for baby they are about to adopt is white, family chaos and confrontation ensue. (Watch on Netflix)

The World We Make

A teenage equestrian and a local football player fall for each other, but simmering racism in their small town puts their relationship to the test. | Stream on Netflix

Who would have thought there would be so many movies about racism on Netflix?

Books to Continue the Learning and Discussion about Race

Have you watched any of these movies about race on Netflix?

Previous Post: « The Best Movies to Marathon at Home
Next Post: 10 Best Boxing Movies On Netflix in 2020 »

Contact Us
As an Amazon Associate I earn from qualifying purchases.
29shares