Check out what’s coming to Netflix Book Club in May 2022. These Netflix originals based on books include psychological thrillers, drama, romantic, and mystery movies, and series. 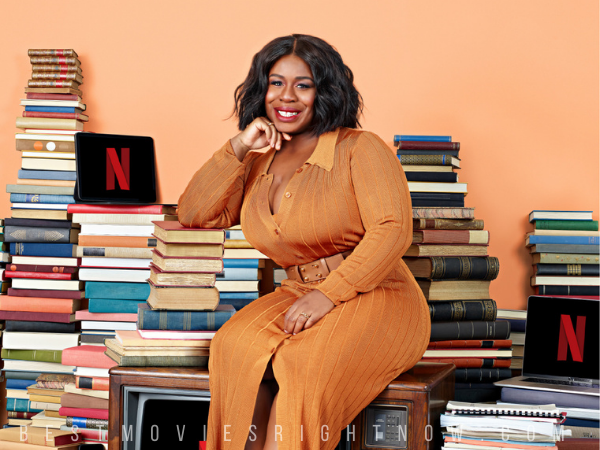 Some of my most popular posts are my Netflix movie lists. So, I decided to start posting the Netflix Book Club picks each month, too.

Did you miss the Netflix Book Club pick for April 2022?

Here’s the Netflix Book Club pick for May 2022.

Lincoln Lawyer is coming to Netflix on May 13! All rise! 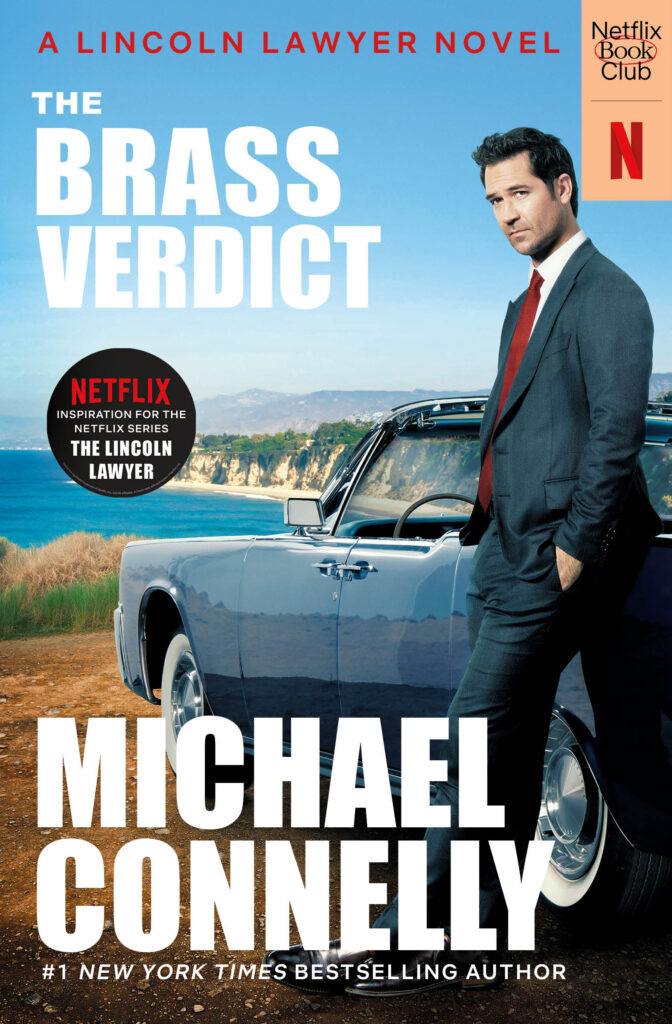 From creator David E. Kelley, The Lincoln Lawyer is the story of Mickey Haller (Manuel Garcia-Rulfo), an iconoclastic idealist, who runs his law practice out of the back of his Lincoln, as he takes on cases big and small across the expansive city of Los Angeles. Based on the series of bestselling novels by renowned author Michael Connelly, the first season is based on the second book in The Lincoln Lawyer series, The Brass Verdict.

Read the book | Stream the series on Netflix 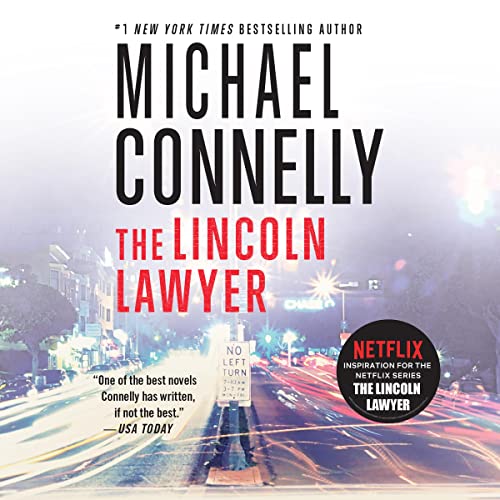 RELATED:  22 Banned Books You Can Watch as Movies

After two years of wrong turns, Haller is back in the courtroom. When Hollywood lawyer Jerry Vincent is murdered, Haller inherits his biggest case yet: the defense of Walter Elliott, a prominent studio executive accused of murdering his wife and her lover.

But as Haller prepares for the case that could launch him into the big time, he learns that Vincent’s killer may be coming for him next.

Enter Harry Bosch. Determined to find Vincent’s killer, he is not opposed to using Haller as bait. But as danger mounts and the stakes rise, these two loners realize their only choice is to work together.

In the gripping thriller “The Lincoln Lawyer,” Matthew McConaughey stars as Michael “Mick” Haller, a slick, charismatic Los Angeles criminal defense attorney who operates out of the back of his Lincoln Continental sedan. 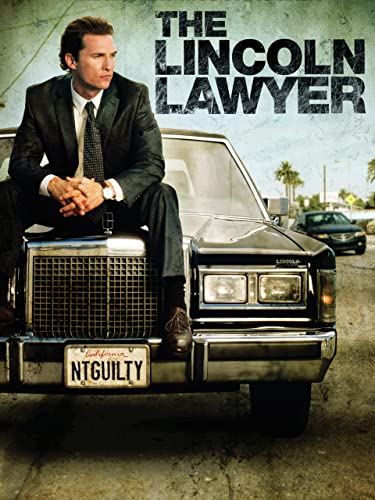 The Lincoln Lawyer
$4.99
Buy on Amazon

Have you read the book? Here’s a sneak peek at what to expect from the series:

If you love all things Michael Connelly, get a free trial of Audible Plus to get access to great titles like this: 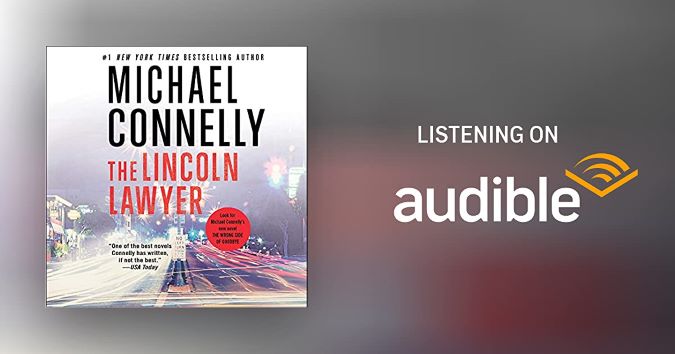 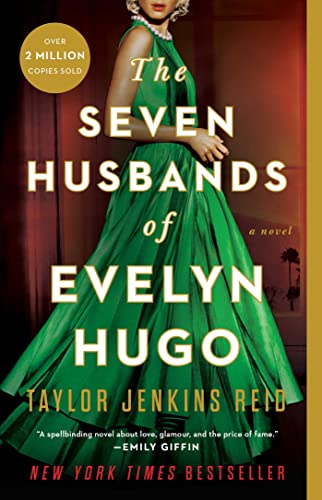 The Seven Husbands of Evelyn Hugo: A Novel
$9.42
Buy on Amazon

The Seven Husbands of Evelyn Hugo

RELATED:  10 Movies Based on Books on Netflix

Grab your best gown and pearls because Taylor Jenkins Reid’s NY Times Bestseller will soon become more than just words on a page.

The deviously fascinating novel centers around the reclusive yet iconic Hollywood legend Evelyn Hugo as she recounts the details of her life to an unknown magazine reporter named Monique Grant, who is unsure of why such a public figure has chosen her to write her biography.

Through her conversations with Monique, Evelyn unfolds a journey of fame, ambition, friendship and forbidden love — plus, of course, stories concerning each of her seven husbands… and one big confession along the way.

Reid will executive produce the screen adaptation with Margaret Chernin while Liz Tigelaar (Little Fires Everywhere and Casual) will write the screenplay. 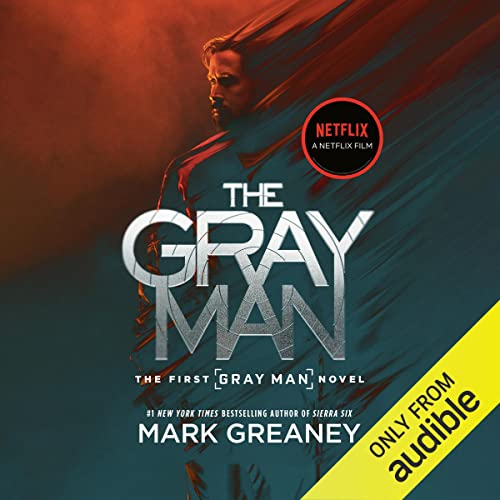 Mark Greaney’s The Gray Man is a book-to-screen adaptation we cannot get enough of, and we’ve got the cast to prove it.

The Gray Man is CIA operative Court Gentry (Ryan Gosling), aka, Sierra Six. Plucked from a federal penitentiary and recruited by his handler, Donald Fitzroy (Billy Bob Thornton), Gentry was once a highly-skilled, Agency-sanctioned merchant of death.

But now the tables have turned and Six is the target, hunted across the globe by Lloyd Hansen (Chris Evans), a former cohort at the CIA, who will stop at nothing to take him out. Agent Dani Miranda (Ana de Armas) has his back. He’ll need it.

If you love books as much as you love movies, check out these, too: