Books have a world of their own and any avid reader has been able to picture the book in motion in their mind. With such amazing books out there, there are bound to be some equally satisfying movies based on books that do the stories justice. 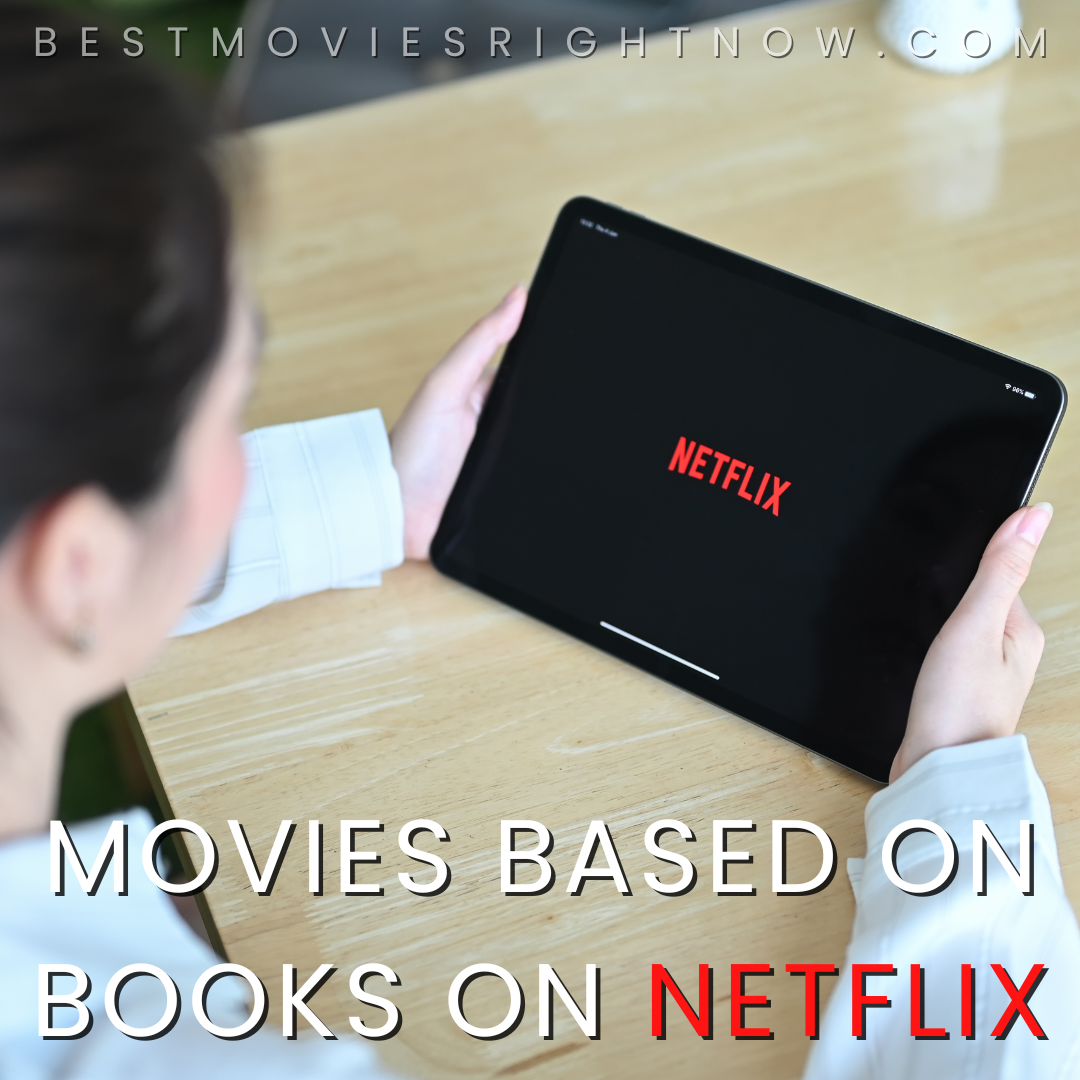 If you’re looking for great movie adaptations of some of your favorite books, Netflix has you covered! From suspenseful thrillers to heart-wrenching tales, here are 10 Movies Based on Books on Netflix that you need to watch.

10 Movies Based on Books on Netflix 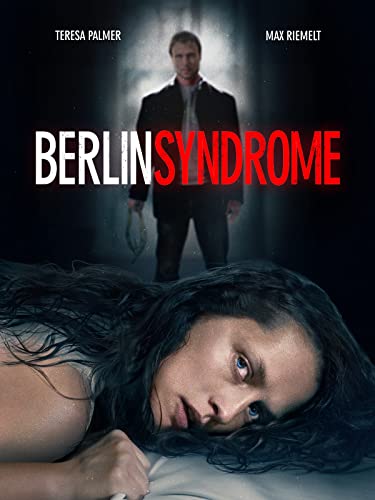 This thriller focuses on an obsessed teacher holding a young photographer captive in his Berlin apartment after a night of romance takes a sinister turn. | Stream on Netflix 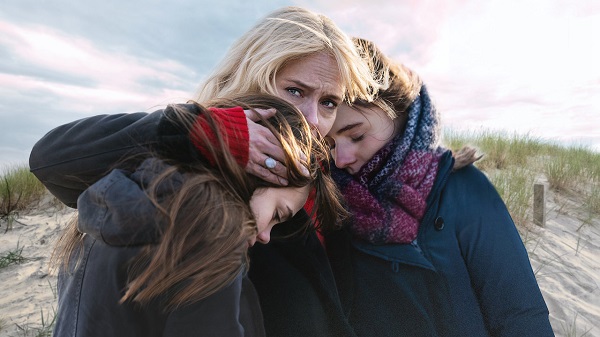 When her daughter suddenly goes missing, a desperate mother launches her own investigation with connections to multiple unsolved murder cases. | Stream on Netflix 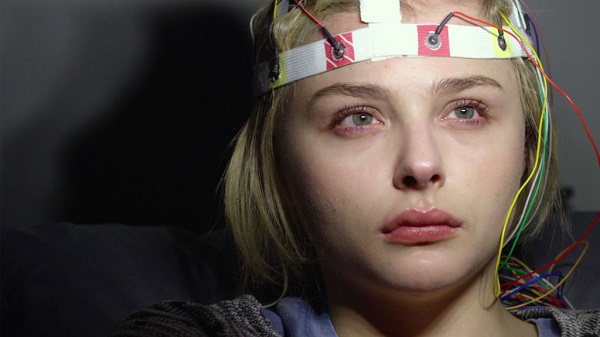 Her mind is in shambles and her journalist career is put on pause as Susannah Cahalan dives deeper into insanity. With doctors at a loss and Susannah slowly coming to terms with her fate, one doctor offers her a way to rebuild her life. | Stream on Netflix 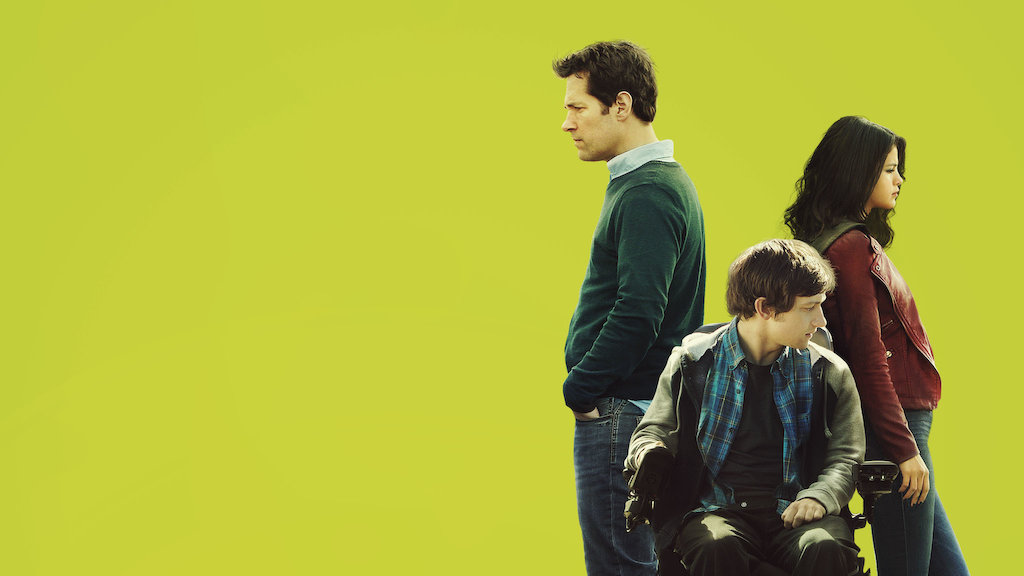 The Fundamentals of Caring

When a writer retires and becomes a disabled teen’s caregiver, the two will have to understand each other struggles and welcome the idea of togetherness. A road trip will do just the trick for these two to begin down their paths. | Stream on Netflix 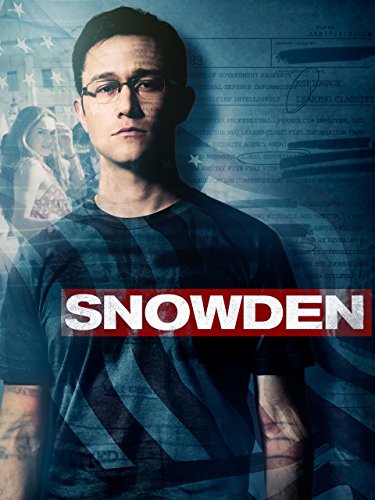 Based on the book The Snowden Files, this film revolves around the notorious Edward Snowden; responsible for leaking hundreds of classified documents highlighting government corruption to the general public. | Stream on Netflix 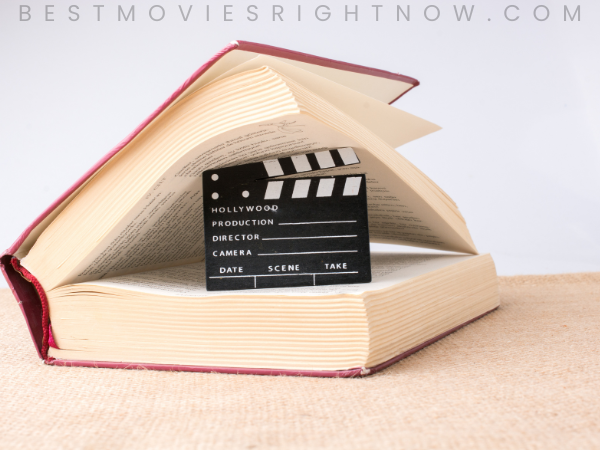 Christopher McCandless comes from a wealthy background and graduated from his university at the top of his class. Everything seems to be laid out for him, but he chooses to give away all his wealth to charity and set out on a journey in the Alaskan wilderness. | Stream on Netflix

A Yale Law student is called back to his family home in Ohio, where he needs to explore what the American Dream really is and take a critical look at his family through the generation. | Stream on Netflix 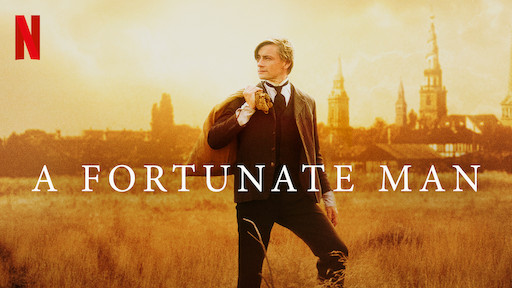 This Danish drama revolves around a young man leaving behind his religious family in pursuit of an engineering degree. Wealth and success push him towards his dreams, but pride may bring him to ruin. | Stream on Netflix 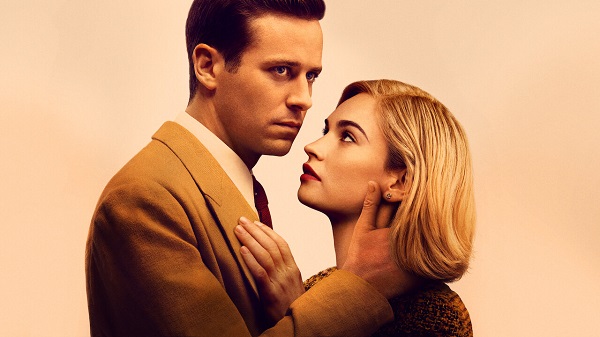 When a young woman marries a widowed husband, she finds herself stuck in the shadow of his first wife Rebecca. A house filled with her memory proves to be a hurdle she was not expecting. | Stream on Netflix 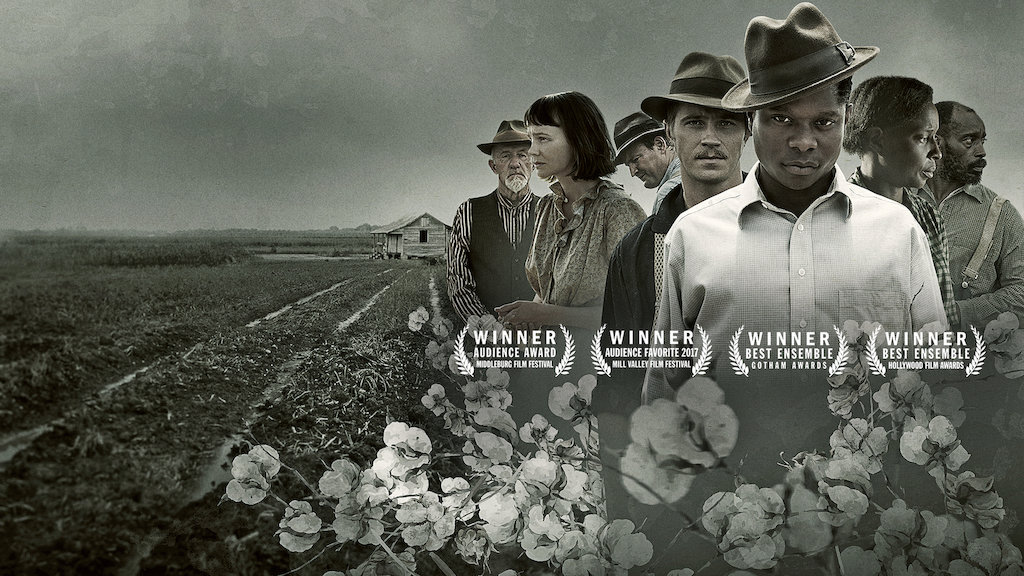 Two Mississippi families must face the harsh realities of racial prejudice and post-war society. One must endure the Jim Crow South and the other is still mentally stuck in combat. | Stream on Netflix

It’s easy to overlook movies based on iconic books since we can project our own bias before even giving them a shot! However, when done right, like all the movies on this list, a book can come to life through stunning performances and quality effort. 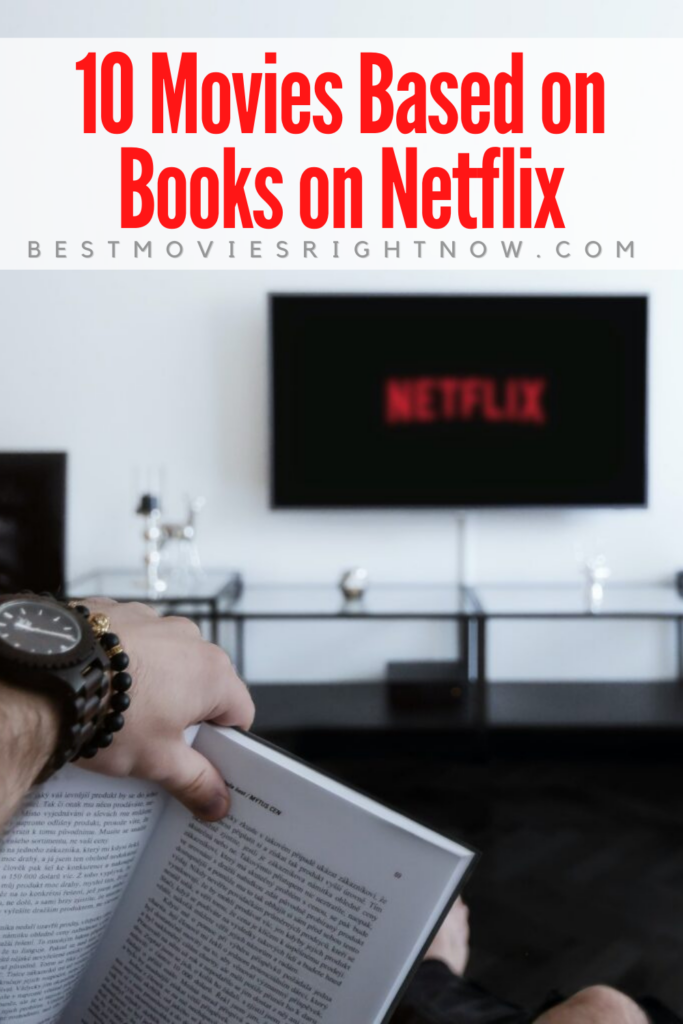 […] Novels. These films and TV documentaries are a great resource any time of year. You can also have Movies Based on Books on Netflix if you are looking for something that streams on […]