Are you wondering “what new movies are on Amazon Prime this month?” Look no further! Here’s a list of everything coming to Amazon Prime Video this month.

Amazon Originals & Other Movies Coming to Prime This Month 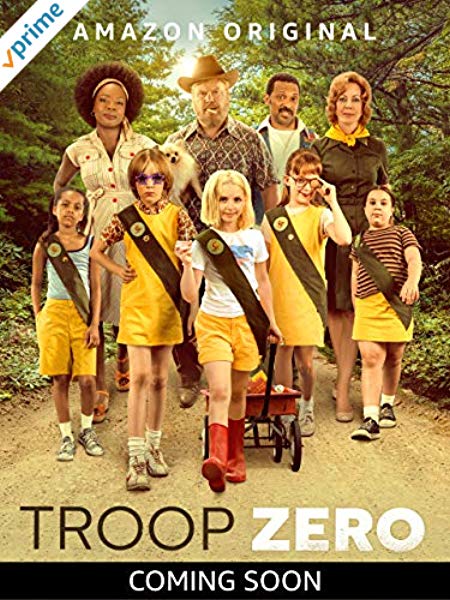 In rural 1977 Georgia, a misfit girl dreams of life in outer space. When a national competition offers her a chance at her dream, to be recorded on NASA’s Golden Record, she recruits a makeshift troop of Birdie Scouts, forging friendships that last a lifetime and beyond. (PG) 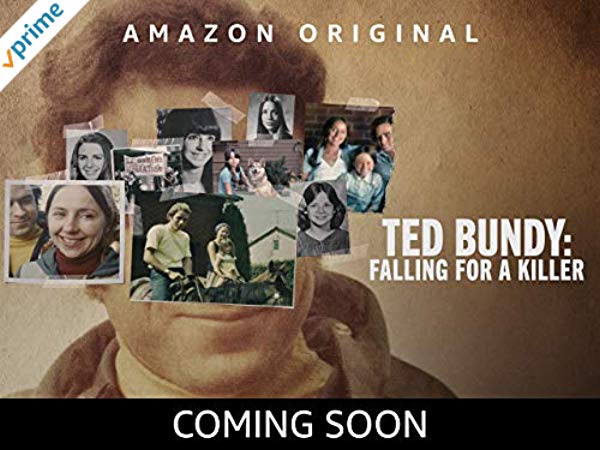 After years of silence, Ted Bundy’s long-term girlfriend Elizabeth Kendall, her daughter Molly and other survivors come forward for the first time in a docuseries that reframes Bundy’s crimes from a female perspective. The series reveals how Bundy’s pathological hatred of women collided with the culture wars and feminist movement of the 1970s in one of the most infamous crime stories of our time. (TV-MA) 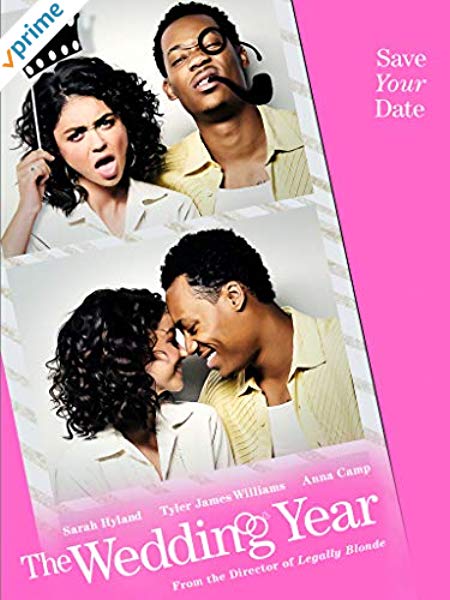 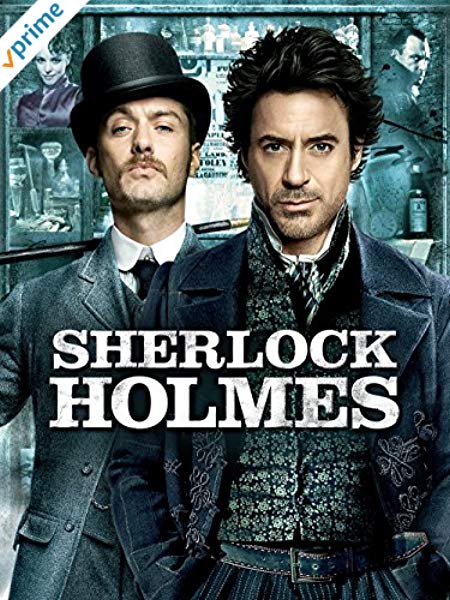 The brilliant fictional detective is reinvented as an action hero whose fighting skills are as advanced as his sleuthing abilities. Robert Downey Jr. infuses Holmes with kinetic energy and humor. Jude Law plays Dr. Watson, and Rachel McAdams is Irene Adler. (PG-13) 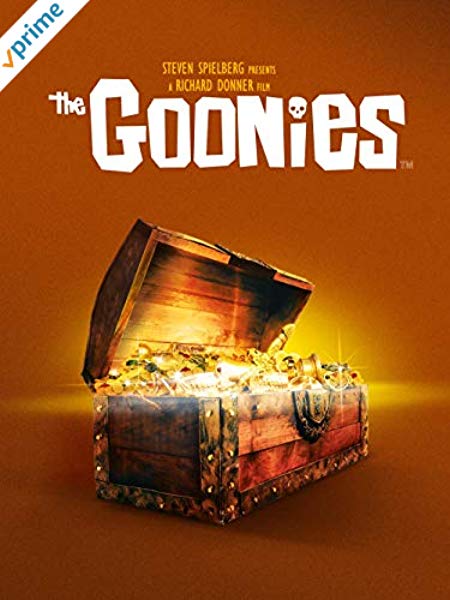 A nostalgic favorite of Gen Xers, The Goonies maintains its appeal to kids of all ages more than three decades after it premiered. When a group of kids from a small town find a map to a pirate treasure, they are thrust into an unexpected adventure. The film launched the careers of Josh Brolin, Sean Astin and Martha Plimpton. (PG) 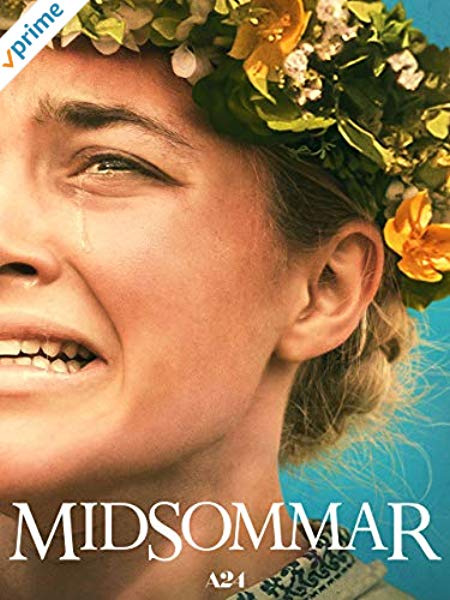 Ari Aster, director of the breakout hit Hereditary, returns with this equally chilling horror tale. A young American couple travels to a remote Swedish village to take part in a festival that occurs every 90 years. The idyllic setting slowly turns macabre, leading to a shocking ending. (R) 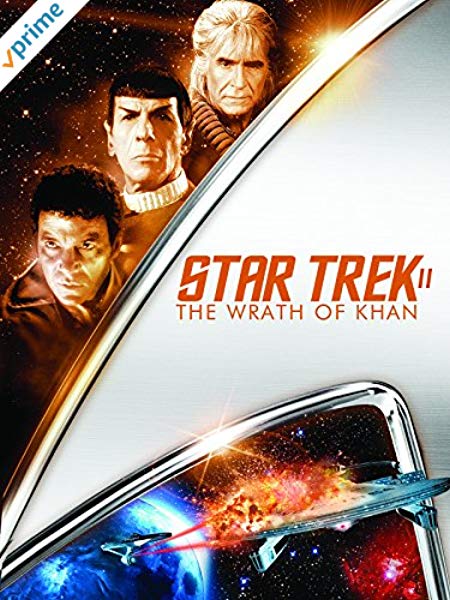 We can debate how to rank the Star Trek films, but The Wrath of Khan is at or near the top of most fans’ lists. Khan (Ricardo Montalban), a villain from the original series, escapes from exile to seek revenge on Admiral Kirk (William Shatner) and the crew of the Enterprise. (PG) 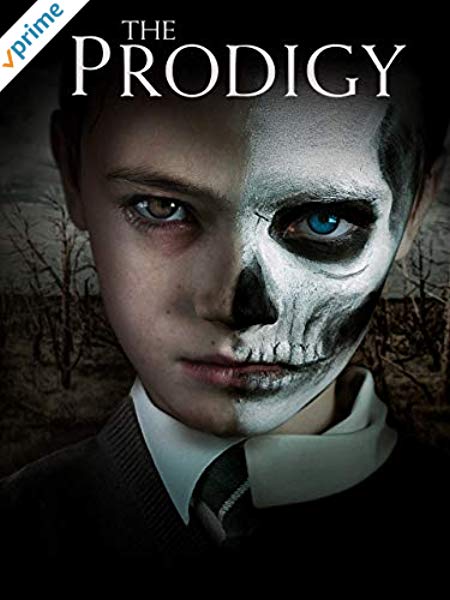 Taylor Schilling of Orange is the New Black stars in this horror film about possession and reincarnation. A young boy displays unusual intelligence, but his mother fears that her son’s abilities have a supernatural explanation — one with sinister implications. (R)

Check out the full list of what’s new on Amazon this week. Includes movies, TV shows, series, and Netflix originals.

Stream now: As part of your Prime membership, you can also watch everything else coming to Prime in January 2020:

All Or Nothing: CBF: Season 1 (Amazon Original Series)

Previous Post: « 5 Essential Tips for Planning the Perfect Self-Care Day (Including the Best Movies to Watch)
Next Post: The Best MLK Documentaries on Netflix »