This collection of Black drama movies on Netflix are great for your next at home date night or weekend binge session. Also, be sure to check out these Black movies on Netflix, which includes nearly 150 options.

As an African-American woman, sometimes I search for movies on Netflix that feature Black actors.

Netflix has many options for TV and movie entertainment, including a large selection of Black movies, series and documentaries. It includes old and new options, with a predominantly African-American cast.

Sometimes we just need to see and be able to identify with physical representations of ourselves.

Laura McAllan is trying to raise her children on her husband’s Mississippi Delta farm, a place she finds foreign and frightening. In the midst of the family’s struggles, two young men return from the war to work the land.

Jamie McAllan, Laura’s brother-in-law, is everything her husband is not – charming and handsome, but he is haunted by his memories of combat. Ronsel Jackson, eldest son of the black sharecroppers who live on the McAllan farm, now battles the prejudice in the Jim Crow South. | Watch on Netflix

Palm Trees In The Snow

Finding a tantalizing clue in an old letter, a young woman journeys to her family’s tropical plantation to uncover generations of secrets. | Watch on Netflix

Beast Of No Nation

As civil war rages in Africa, a fierce warlord trains a young orphan to join his group of guerrilla soldiers. | Watch on Netflix

Same Kind Of Different As Me

Successful businessman Ron Hall and his wife, Deborah, discover a renewed sense of purpose when they begin to volunteer at a local mission in Fort Worth, Texas. Their lives change forever when they develop an unlikely friendship with Denver Moore, a homeless man who inspires them to save their struggling marriage. | Watch on Netflix 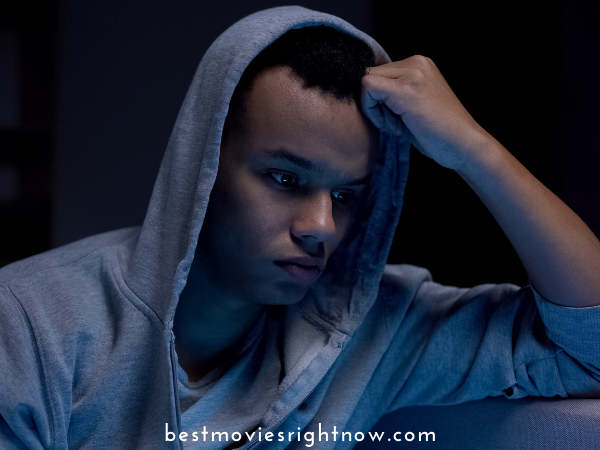 The Black Panthers, Vanguard Of The Revolution

Filmmaker Stanley Nelson examines the rise of the Black Panther Party in the 1960s and its impact on civil rights and American culture. | Watch on Netflix

Millie is a hardworking, tough and protective Los Angeles single mother with an affection for homeless children. Her neighbor Obie is the local loose cannon — and the only white man — in an area largely inhabited by African-Americans, Latinos and Koreans.

With racial tensions running high, Millie and Obie appear to be unlikely allies. But following the acquittal of four of the officers accused of beating Rodney King, the two of them must navigate the gathering chaos in the city. | Watch on Netflix

In South Africa, years of violent Apartheid complicate the close-knit bonds between two film actors of different races and an afflicted Zulu woman.  | Watch on Netflix

Filmmaker Ava DuVernay explores the history of racial inequality in the United States, focusing on the fact that the nation’s prisons are disproportionately filled with African-Americans. | Watch on Netflix

The Greenleaf family, which runs sprawling Memphis megachurch Calvary Fellowship World Ministries, appears to be a loving and caring clan. Beneath the surface, though, exists scandalous secrets and lies.

Greed, adultery and sibling rivalry are among the issues that threaten to test the family’s faith and tear the group apart. The scandalous happenings are uncovered by Grace, the estranged daughter of church leader Bishop James Greenleaf, when she returns home after a 20-year absence.

Oprah Winfrey has a regular role on the show as Mavis, Grace’s aunt. | Watch on Netflix

In 1863, Mississippi farmer Newt Knight serves as a medic for the Confederate Army. Opposed to slavery, Knight would rather help the wounded than fight the Union.

After his nephew dies in battle, Newt returns home to Jones County to safeguard his family but is soon branded an outlaw deserter. Forced to flee, he finds refuge with a group of runaway slaves hiding out in the swamps. Forging an alliance with the slaves and other farmers, Knight leads a rebellion that would forever change history. | Watch on Netflix

What would you add to this list of Black drama movies on Netflix? 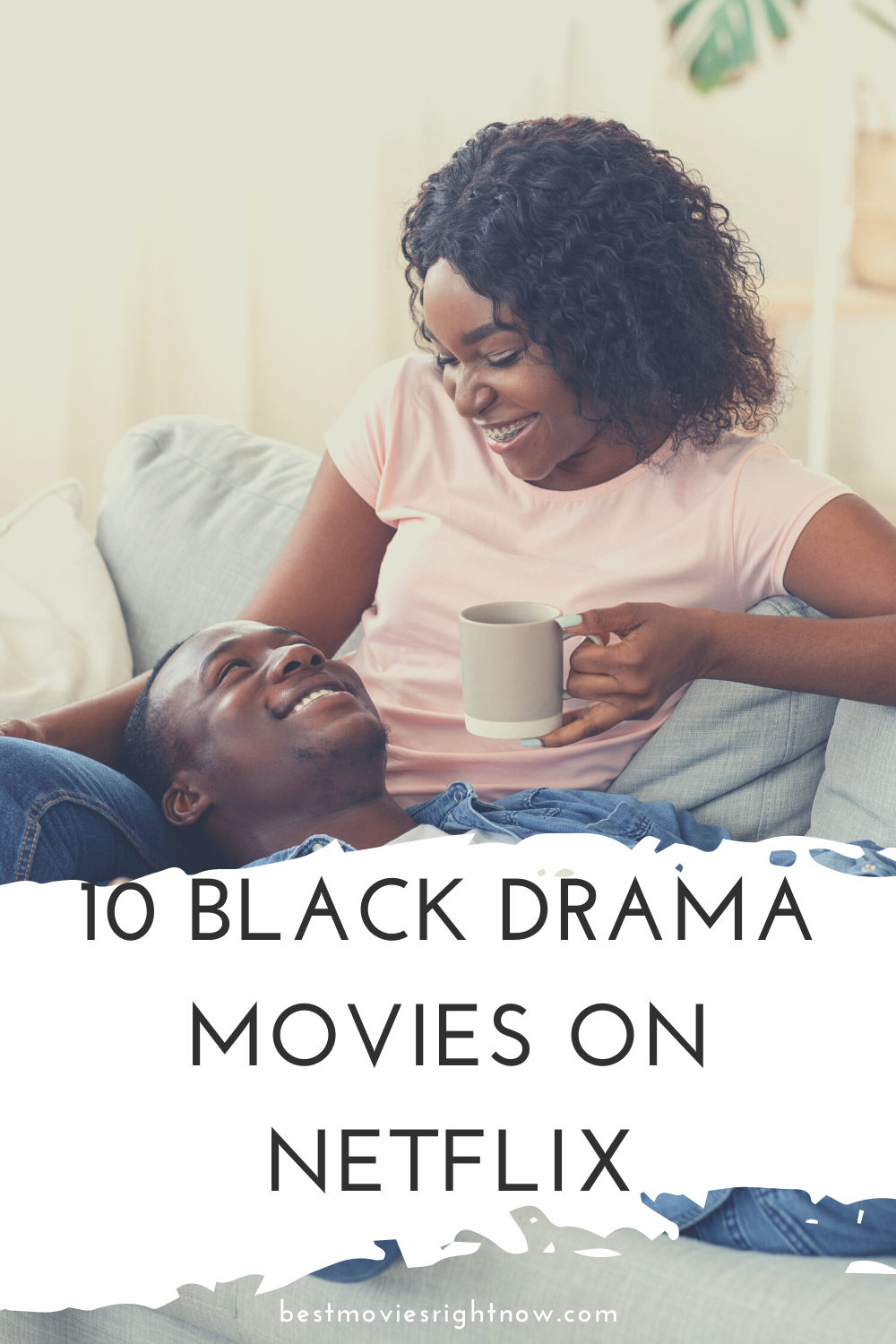