Learn everything we know about Disney Plus including content, price, release date, and more. 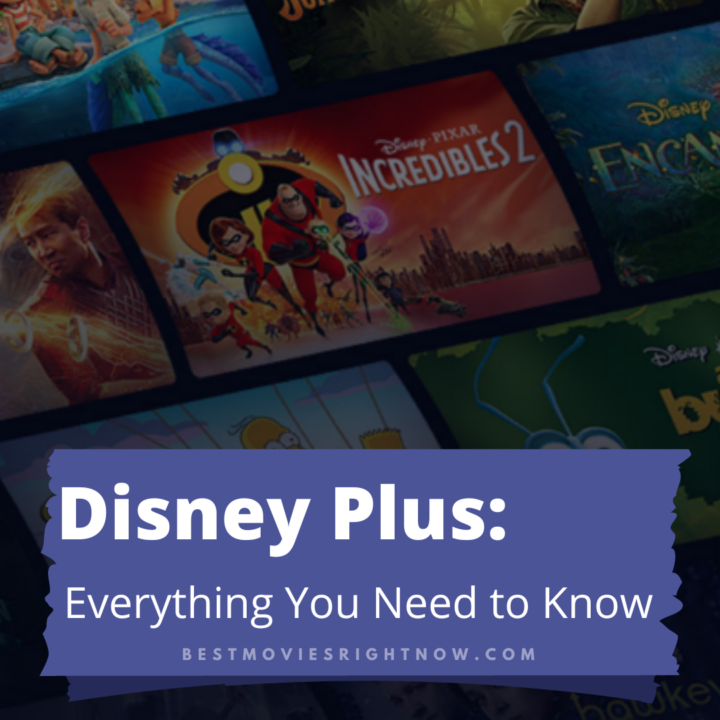 Disney Plus is the ultimate streaming destination for Disney, Pixar, Marvel, Star Wars, and more. Sign Up Here. It launched on Tuesday, November 12, 2019.

What will Disney Plus include?

It is the exclusive home to stream theatrical blockbusters from Star Wars, Marvel, Pixar, and Disney’s own studios — Avengers: Endgame, for example, will be available to stream on Dec. 11. But in addition to that, Disney is ramping up a slate of original shows and movies based on those brands and others.

How much will Disney Plus cost?

. If you have at least two speakers, either overhead or Dolby Atmos-enabled, you can generate overhead sound and objects.

RELATED:  New Shows Coming to Disney Plus in November

This will be a viable alternative for families to Netflix at $16 a month. It’s also half the price of HBO Now.

On November 12, 2019, Disney Plus officially rolled out in the US and Canada.

How much will Disney’s streaming service cost?

Disney Plus costs $6.99 a month in the US. You can create up to seven profiles, so personalization can suit different members of the household. When Disney Plus launches in the US, it’ll offer a triple-service bundle for $13 a month.  This will include Disney+, Hulu, and ESPN Plus.

SEE ALSO: We have compiled a list of the best sports movies on Disney Plus.

It’s a paid subscription without any advertising, and it gives customers access to a vast library of Disney’s and Fox’s legacy content as well as new, exclusive TV shows, movies, documentaries, and shorts.

Disney Plus will include all of Disney’s family-friendly content and much of its mass-audience titles, including:

Get the full list of Disney Plus titles here. 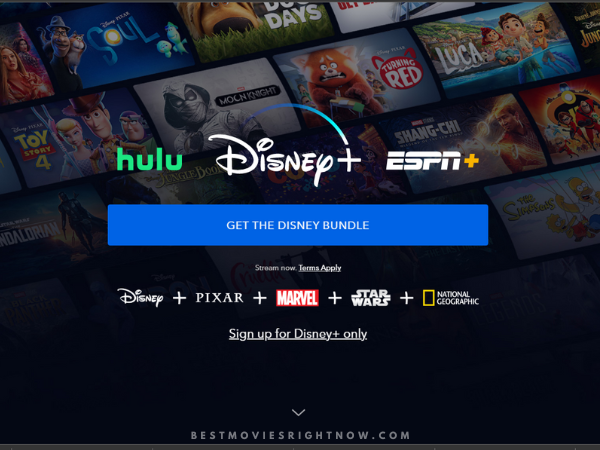 Is there a Disney Plus app?

You can watch on smart TVs, phones, laptops, tablets, and gaming consoles.

Can I get a Disney Plus pre-order?

They aren’t taking pre-orders, but you can get all the information about the new platform on the Disney Plus website. There are listings of the titles that will be available and links to previews of shows and movies, including Disney Plus Originals.

How can I get a discount on Disney Plus?

Disney Visa Card owners can get a discount for the company’s streaming platform, Disney Plus. Learn more here.

The best deal is their triple-service bundle for $13 a month.  This includes Disney+, Hulu, and ESPN Plus.

Should I subscribe to Disney Plus? Is Disney+ worth it?

Disney Plus will really appeal to:

If you are interested in Disney Plus, also check out these Disney lists, too. 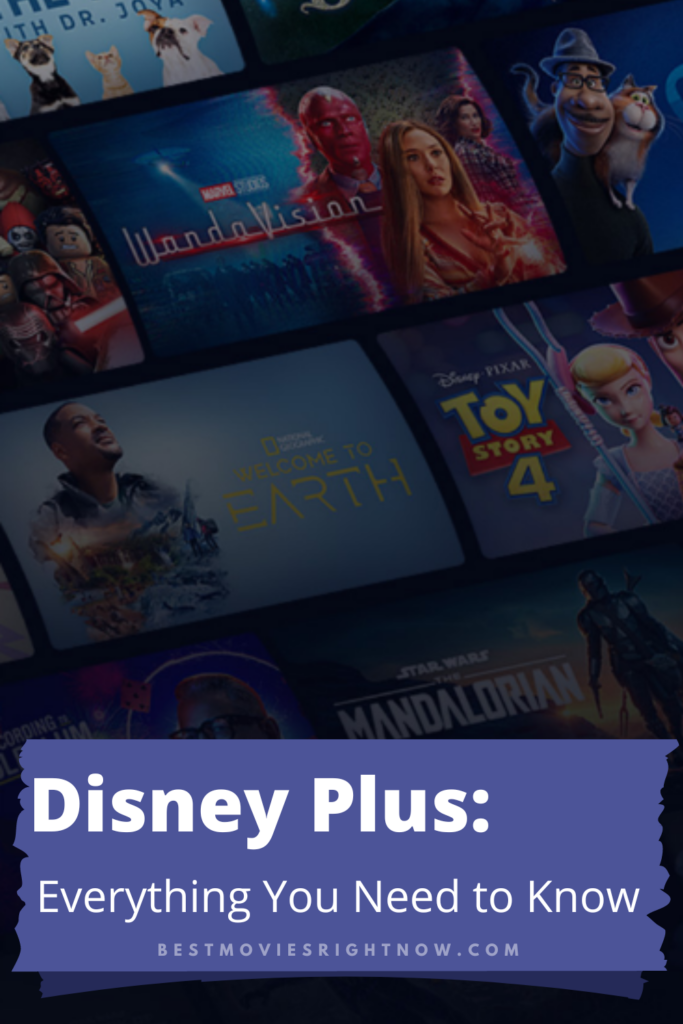 Follow me
Latest posts by Best Movies Right Now (see all)
RELATED:  Everything You Need to Know About CuriosityStream
Click here to cancel reply.

[…] what list of movies for your Family Fun Movie Nights that you can watch on Disney Plus? Check out this post to find out every title that’s available right […]

[…] which comedy movies you can watch on Disney Plus? Check out this post to find out every title that’s available right […]

[…] Warner Bros. are keen on releasing Tenet in movie theaters, other movie studios like Universal and Disney are opting for a premium video-on-demand release for their delayed movies instead. These are […]

[…] which Halloween movies you can watch on Disney Plus? Check out this post to find out every title that’s available right […]