Superhero movies have changed in so many ways in the last few years. One of the biggest differences between the films made in the 90s and today is how the actors look in the role. 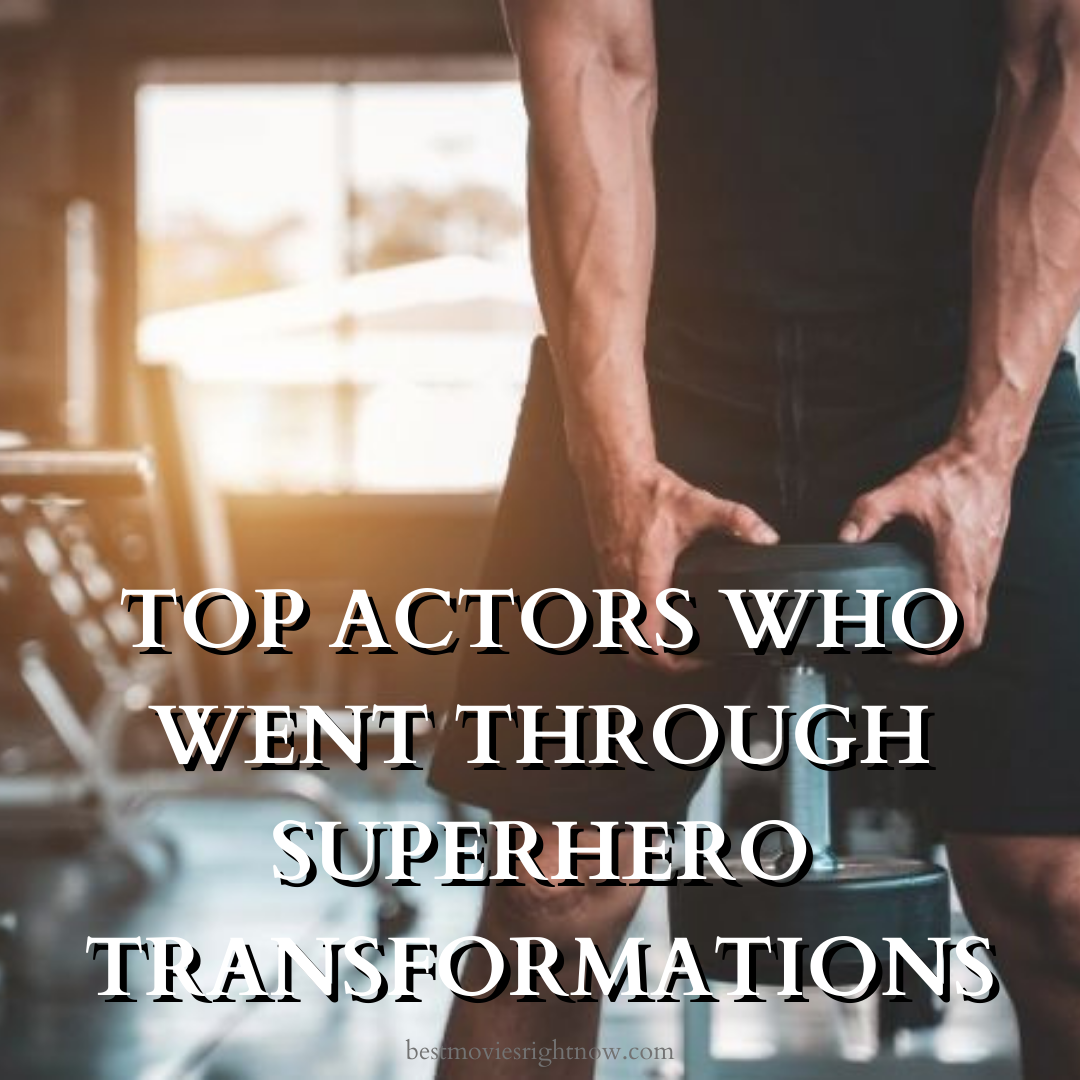 It’s now an expectation that the actors playing these roles actually look like superheroes. Here are some of the top actors who went through superhero transformations for the big screen. films for over a decade and continued to get in even better shape with each installment. Hugh Jackman credits the change in his diet for allowing himself to bulk up the way he did to play one of the most iconic X-Men characters. 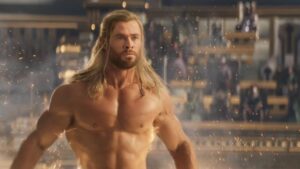 Before taking on the role of Thor

in the Marvel Cinematic Universe, Chris Hemsworth was a relatively unknown actor who starred in an Australian soap opera called Summer Bay. Once he became Thor, Chris Hemsworth hasn’t looked back on his fitness journey since—he has even started his own fitness app called Centr. 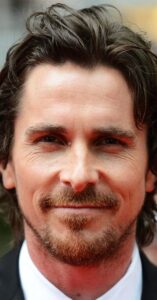 Academy Award winner Christian Bale is well known for undergoing massive transformations for his movie roles. One of his most famous is getting bulked up for The Dark Knight Trilogy

to play Batman. For Batman Begins, Christian Bale added 100 pounds, which ended up being too much muscle for the batsuit, and he subsequently had to lose 20 pounds. 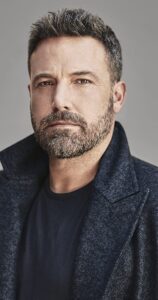 Christian Bale isn’t the only Batman actor who bulked up to play the iconic role. While Ben Affleck already stands tall at 6’4”, the actor managed to bulk up for Batman v Superman: Dawn of Justice

version of Batman to life. 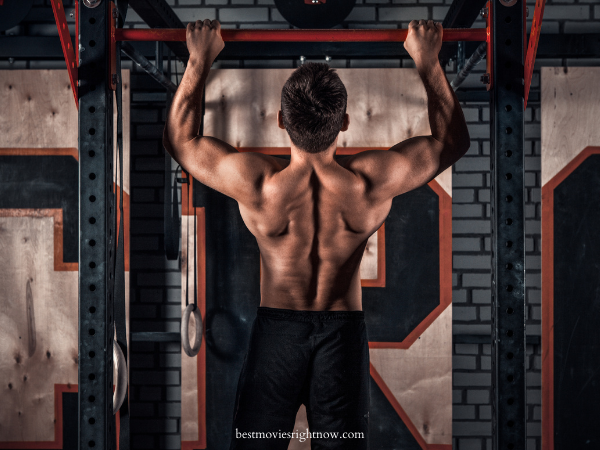 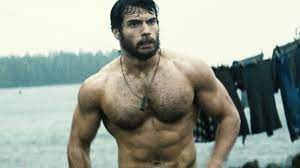 There have also been many actors who have portrayed Superman over the years, but none match his appearance more than Henry Cavill. The British actor trained non-stop for Man of Steel

to make himself look like the most powerful superhero of all time. 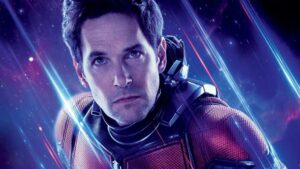 . Paul Rudd might be known as the man who never seems to age, but for Ant-Man, he got in the best shape of his life at 40-years old. He achieved this by doing cardio, lifting weights, and following a strict diet. 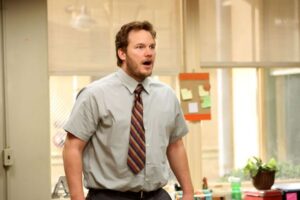 . However, to play Peter Quill, he had to get to look like a superhero. Chris Pratt lost a massive amount of weight over eight months by training and improving his diet. 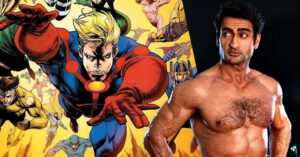 . Kumail Nanjiani showed off his impressive physique on Instagram as filming was coming to an end on Eternals—and everyone went crazy. Kumail Nanjiani will play Kingo Sunen in Eternals, which comes out later in 2020.

If you’re interested in more character profiles, check out How to Host a James Bond-Themed Party. 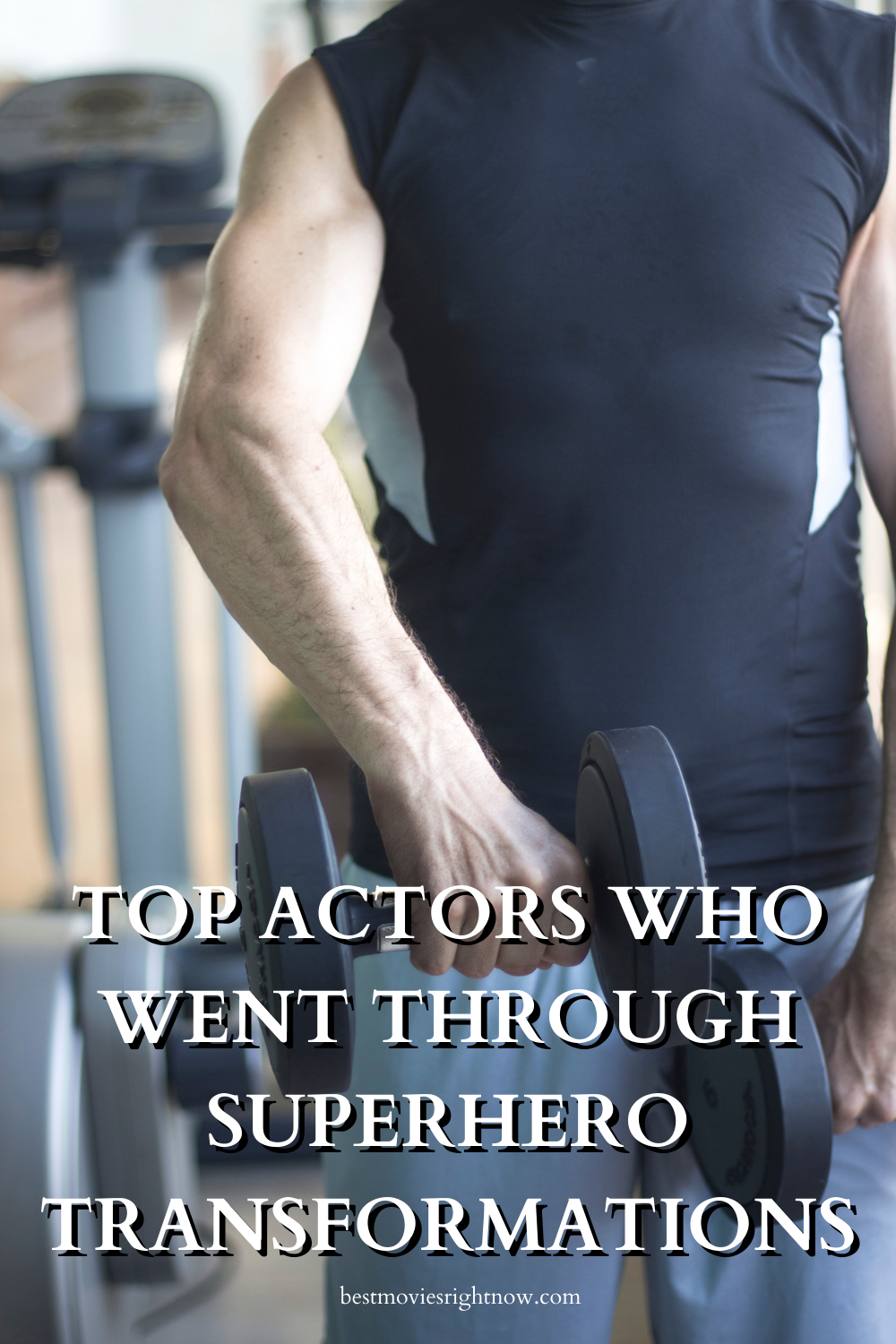